A Gaming Smartphone with Transparent Housing and LED-Lit Cooling Fan

Who knew gaming smartphones was a thing? Apparently it's huge, and that community is abuzz with news this month. Chinese manufacturer Nubia has released the Red Magic 7, a gigantic gaming smartphone billed as the fastest ever built; it features a Snapdragon 8 Gen 1 chip, if that means anything to you. 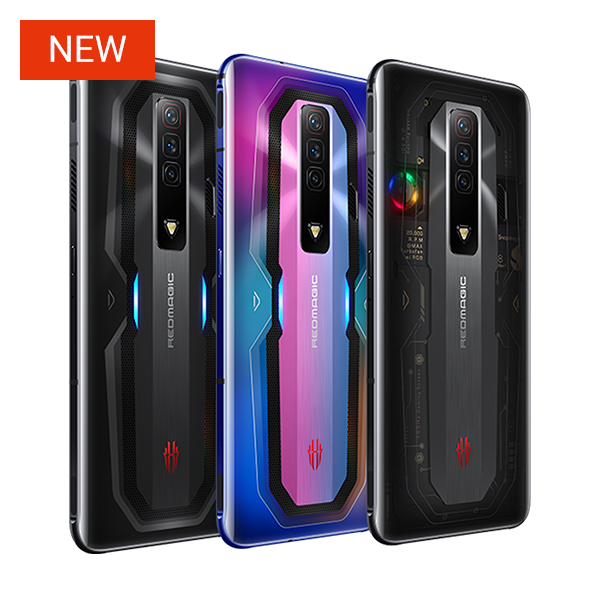 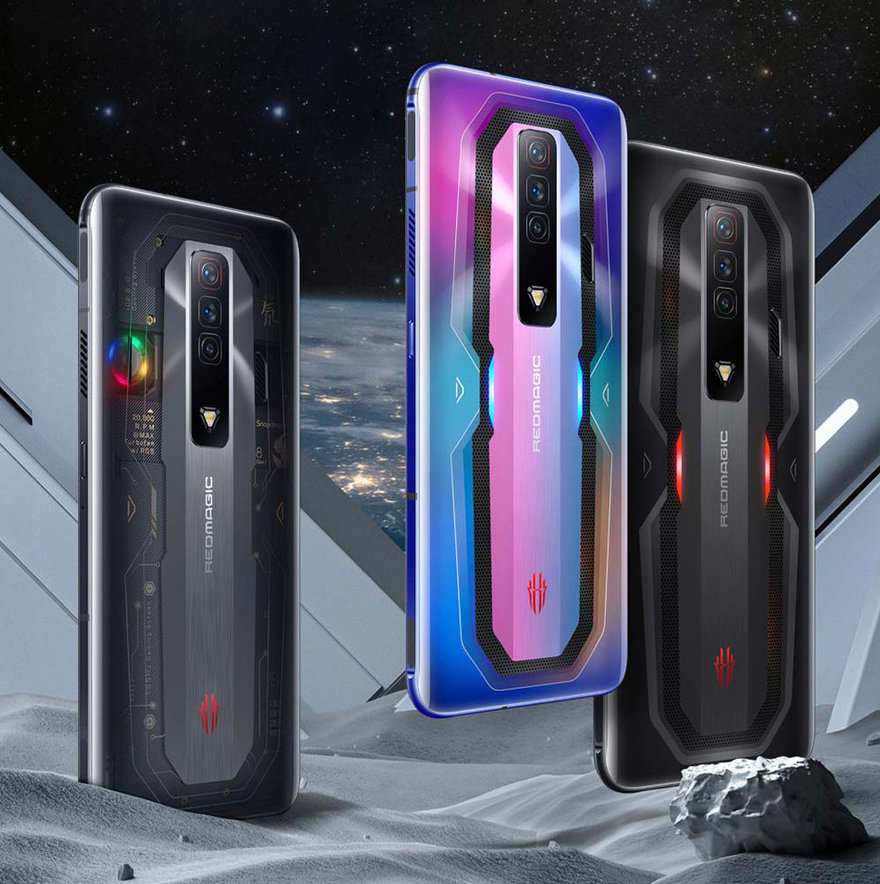 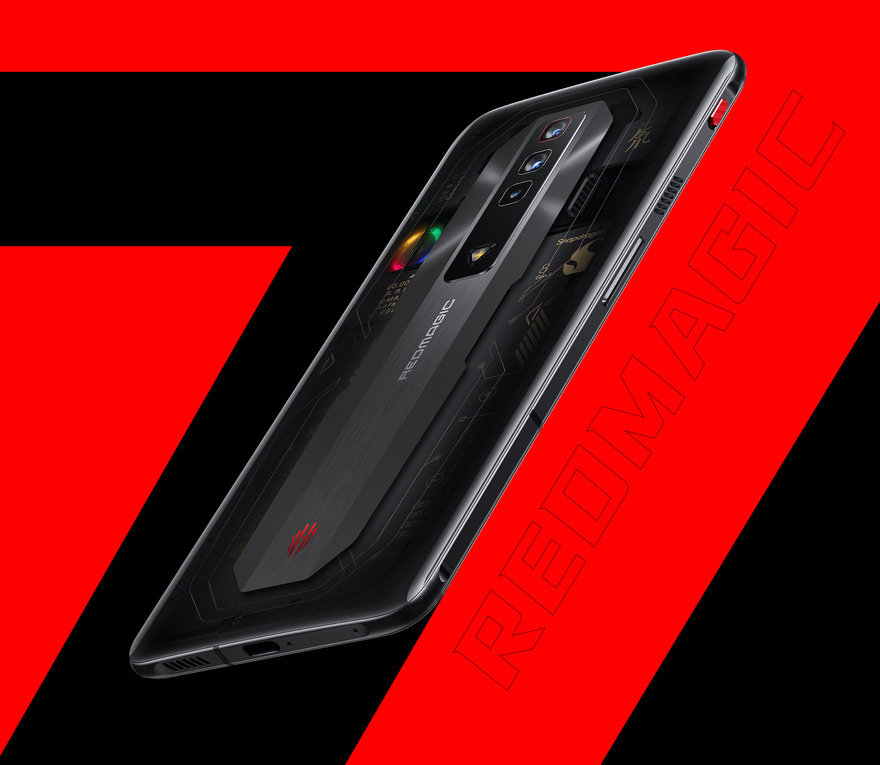 The phone has a massive 6.8" AMOLED screen with a 1080x2400 resolution. It also has massive cooling needs, so a prominent part of the design is this built-in "turbo fan" that spins at 20,000 RPM: 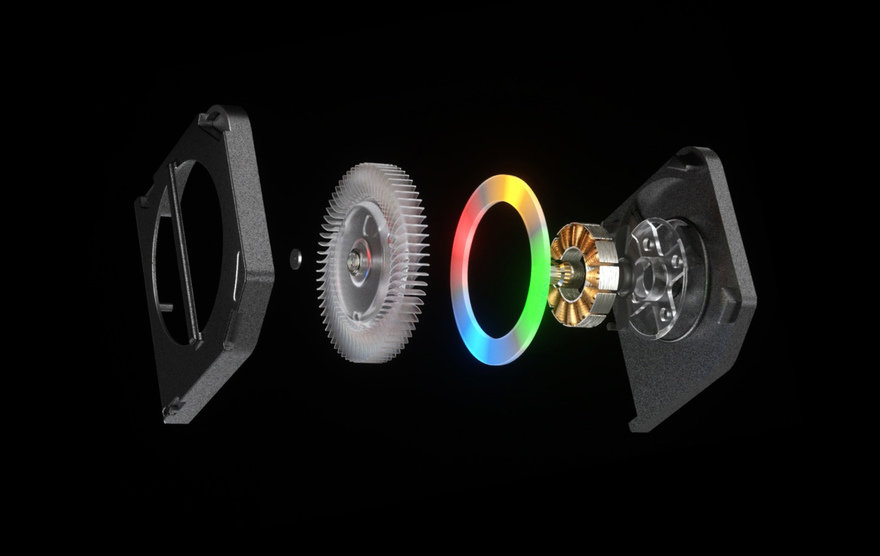 The phone is also designed with several layers of cooling elements… 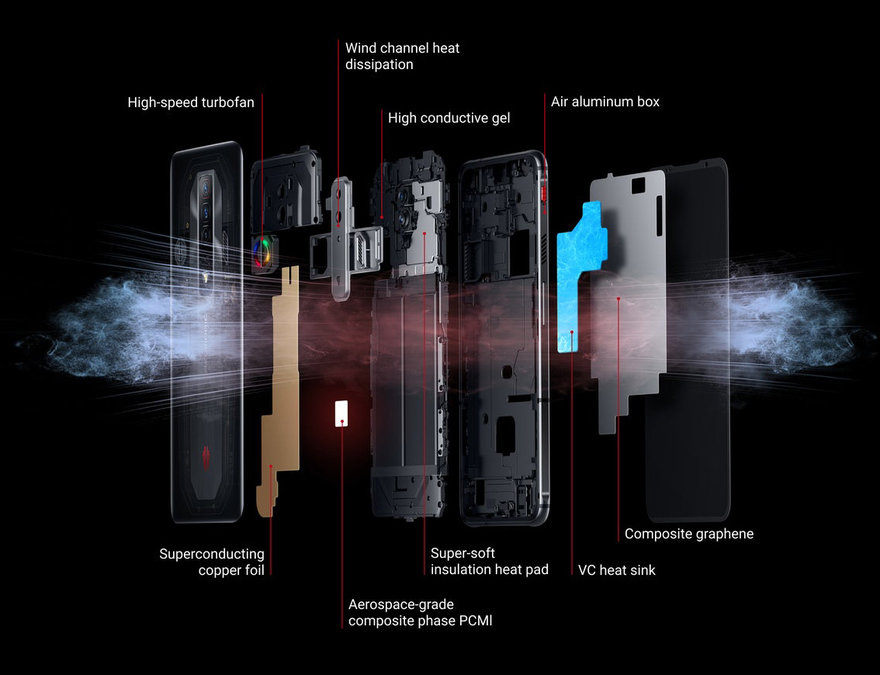 …and you don't want to drop this into water, as it of course has vents on either side for the cooling: 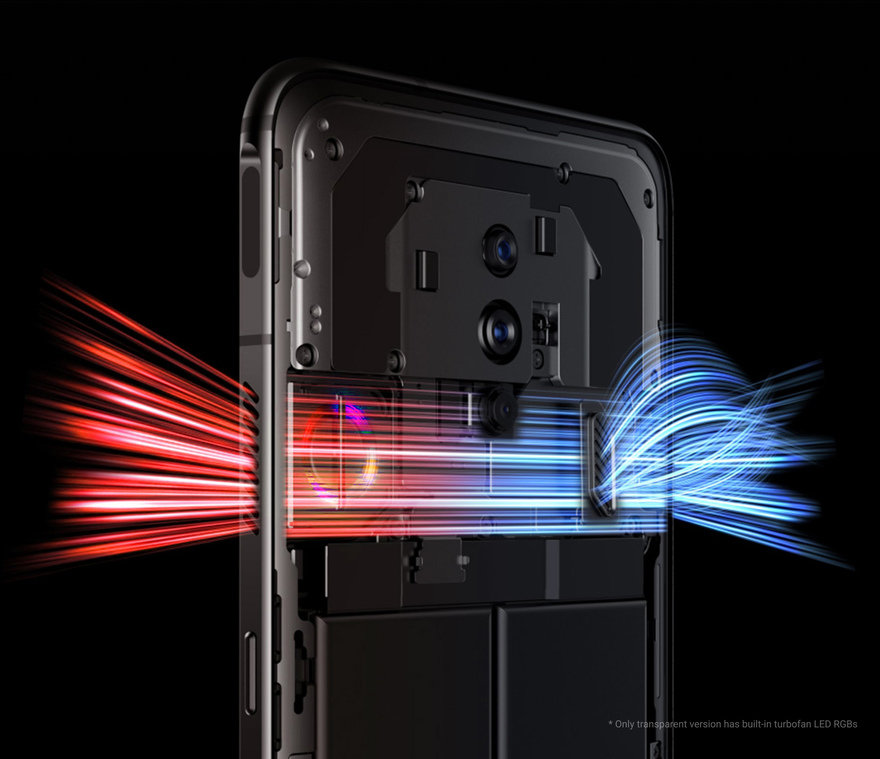 One of the buying options features a rear housing with transparent portions, so that you can see the fan—which is of course ringed with LED lights—doing its thing: 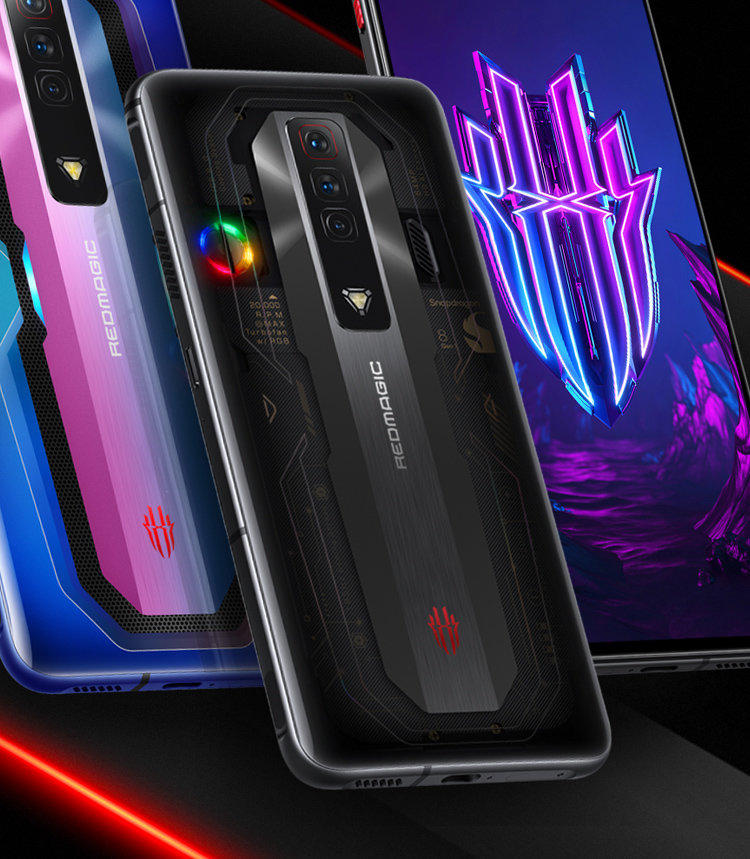 Nubia has also managed to place a camera beneath the screen, presumably so you can record all of the cool faces you make as you game. 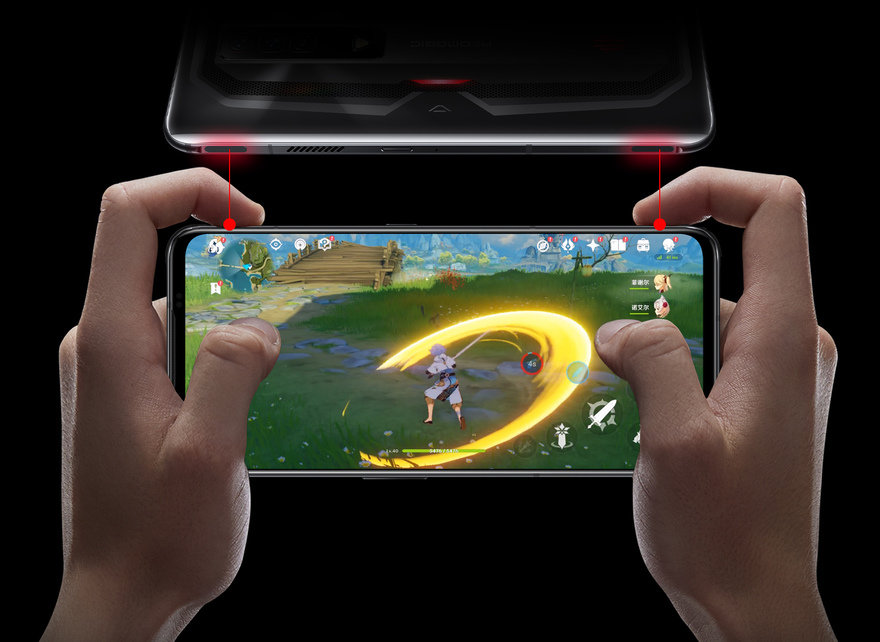 The photos above don't do a good job of revealing just how massive this object is. In this review by UK-based TechTablets, you get a better sense: 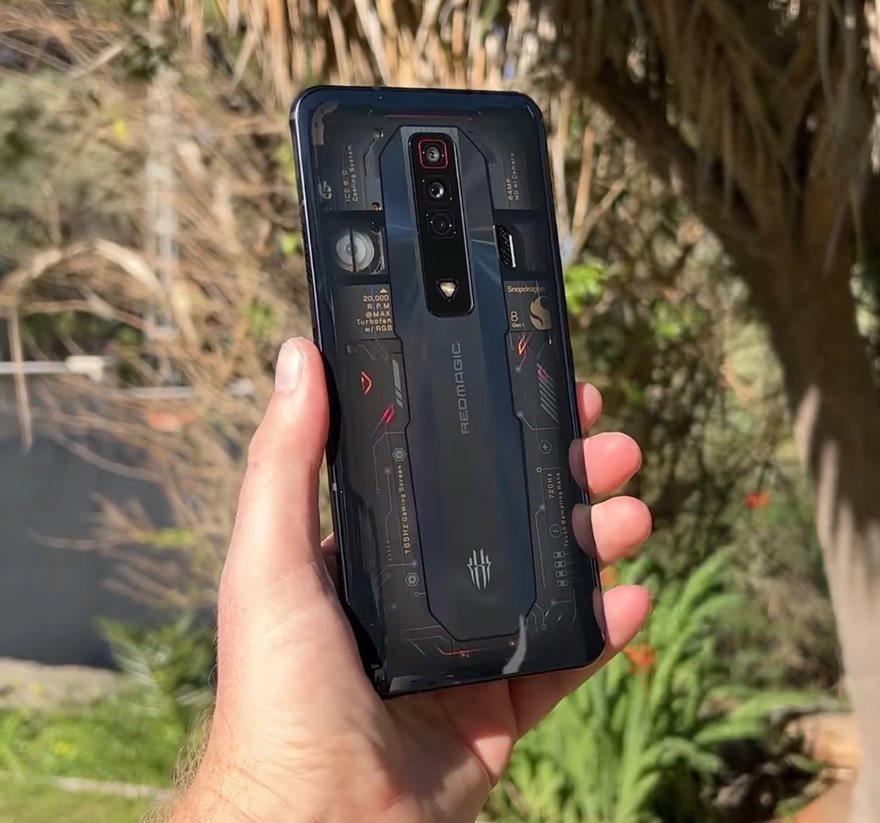 I thought for sure this would cost more than a top-of-the-line iPhone, but TechTablets reports the price as $799 for the model he tested, which came with 256GM of storage and a whopping 18GB of RAM.

A Gaming Smartphone with Transparent Housing and LED-Lit Cooling Fan