Their proposed use case for it is silly. Here are some better ideas 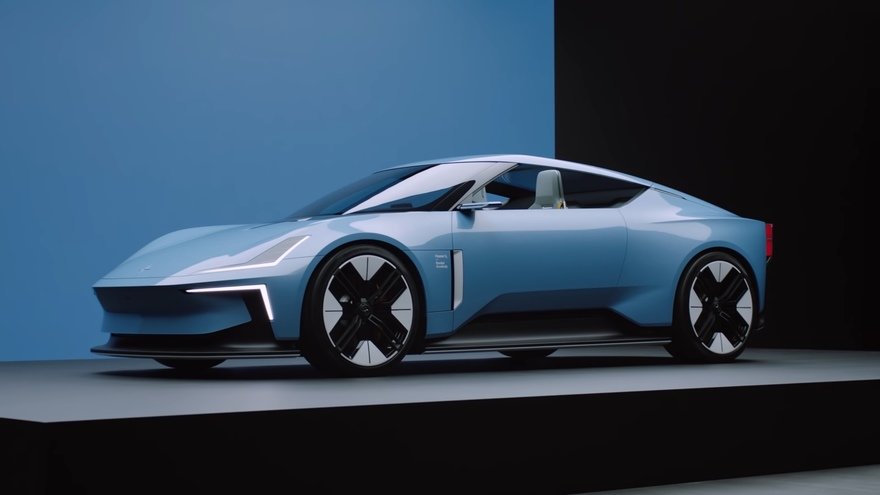 This week Polestar unveiled their O2 concept, an electric roadster with a built-in "cinematic" drone. The idea is that you can deploy the drone in the midst of driving:

Having the drone exist purely to record footage of you driving is, I think, silly, although it's in tune with current trends; we've become ever more addicted to watching ourselves doing things, and capturing them with an anticipatory nostalgia, rather than actually enjoying doing the thing in the moment, and allowing it to live afterwards as a memory rather than "content" to rack up likes.

What I think would be a better use for a deployable drone is to help with localized navigation, lower insurance premiums and increase safety. Having an overhead view of the car has become commonplace through a 360 camera system and software, and the drone could certainly provide this service; but by advantage of its height, it could also look around, adding a higher degree of utility.

In a crowded parking lot, it would be helpful to see, from overhead, which aisles have empty spaces. In a traffic jam on the highway, nav systems often provide frustratingly vague information; yes, there's been an accident up ahead, but is it right about to be cleared, or have the cops not even shown up yet? If I could see that, it would influence my decision on whether to wait it out or head for the nearest exit. 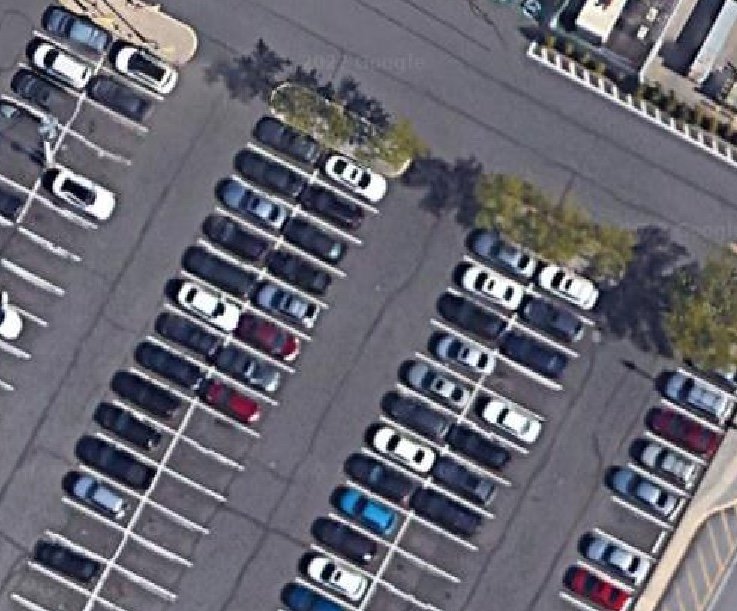 As for insurance premiums, I'm aware that there are privacy issues to contend with here, but: Wouldn't every insurance company—and you, assuming you're not at fault—love to have an overhead recording of any accident or fender bender you were a victim of? Fraudulent claims could certainly be reduced, circumstances could be more clearly understood, and I think there's a good case to be made to the insurance companies for reducing rates for those willing to provide drone-recorded proof of safe driving.

As far as safety, as a rural driver I would love it if the drone had an infrared camera and could fly slightly ahead. If I'm coming up to a bend in the road and there's a bunch of deer around the corner, especially at night, I'd prefer to know well in advance. I stick to the speed limit on my local roads, and even so have had several close calls. Roadside evidence indicates my neighbors have been less lucky.

The question is, would your average driver be concerned with such prosaic applications, or would automotive drone demand be much more about "Dude my car has a drone" and creative hashtagging?