I've known several authors who have published books during the pandemic—battling all manner of material, shipping, and marketing delays. But the most recent (and widely-anticipated) is from the incomparable (and Core-fave) Debbie Millman, whose new anthology, Why Design Matters: Conversations with the World's Most Creative People is out right now. And wow, was it ever worth the wait. 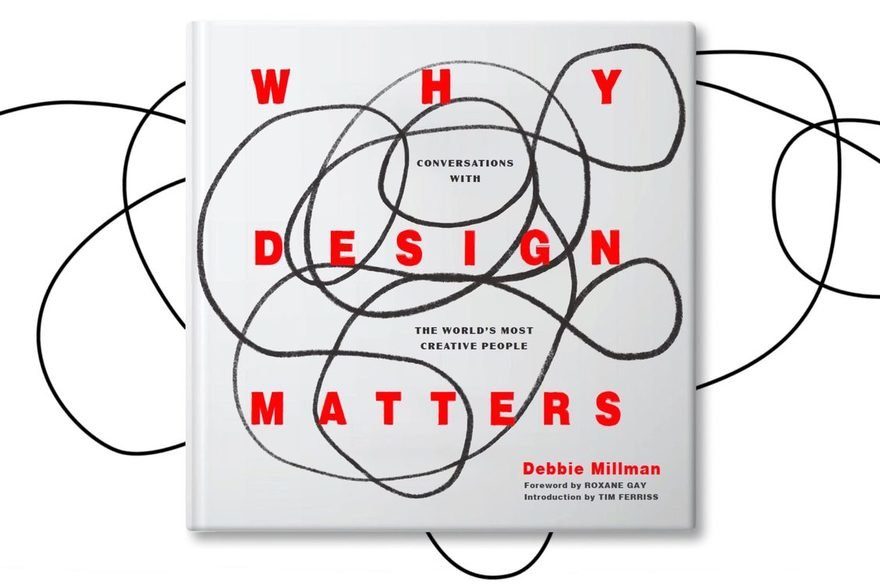 This book is HUGE. Both physically and in ambition, the literal tome features interviews, essays, photos, and quotes from some of the world's most creative people. Heartful, giftful, and coffeetableful, Why Design Matters immerses the reader alternatingly in stories, lessons, advice, and touching anecdotes. There are so many places to stop and dig in, and so much for the reader to take away for their own creative practice. Core77 readers will absolutely love it.

Debbie is, of course, the creator and host of the wildly popular Design Matters podcast, where—over the course of 15 years—she has interviewed a staggering 400+ people. You can find them all here "or wherever you get your podcasts."

The challenge, of course, was how to distill a selection of those interviews down to something that fits between two covers, and to somehow elegantly refract the spoken conversation to the written excerpt.

Debbie is famous for her research. Almost every interviewee (myself included) remarks at how much background material she is able to put together in preparation for her interviews. (There's also the "I can't believe you got me to talk about that!" remark—often heard during or after a show.) But that rigor is also evidenced in how she was able to pull together this book. 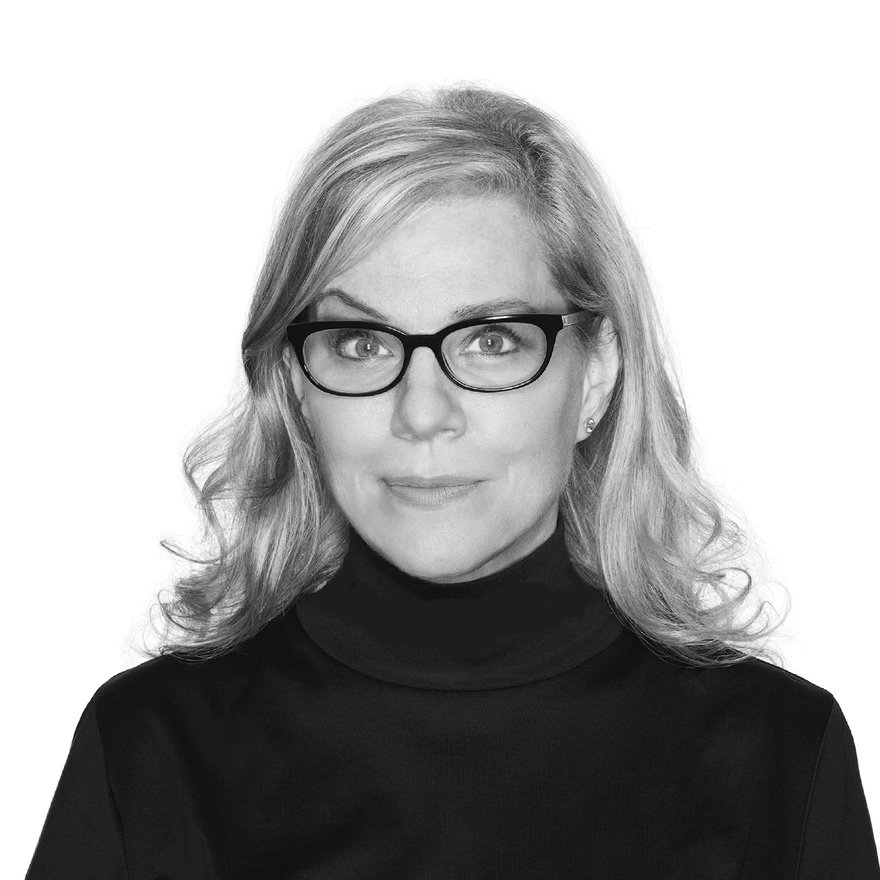 "I had over 300 interviews transcribed to text so that I could move through them and pick out the parts that I thought would resonate best on the page," she offers. "First, I went through them to see if they were "book-worthy" (which included quality of the questions and answers, the timelessness of topic matter, a stand-alone except that would be extracted that would make sense—as I couldn't publish full interviews) and then whether or not I could get a photo. At that point, I could determine if they would be included."

The line-drawn illustrations are another place where painstaking labor won the day: "For the cover, I created about 200 squiggle illustrations to get the perfect squiggle. I wanted it to feel lyrical and natural and not tortured, and I wanted it to be an infinite loop—without a beginning or an end—so that it represented the circuitous and infinite possibilities of a great conversation." (Nice.) "Once we had the right one for the cover, we were able to leverage 80 others to use as illustrations to mark the end of excerpts throughout the book."

Of course—and as in every masterful work—it's what you don't see that belies the true effort. "The hardest part of putting the book together was having to decide what NOT to include," Debbie adds. "I have interviewed so so so many amazing people, and it was agonizing eliminating interviews that I loved. It was also hard to do during Covid, as I would've liked to have shared galleys of the book with people for feedback and critique. But I was really afraid to ask anyone to do anything more than what they were doing during this time."

About the photography, Debbie notes that "the photo editing was hard—since I had originally intended to do my own photo shoots. But I discovered that I loved photo editing, which turned out to be one of my favorite things about making this book!"

Well, everyone will find their favorite thing in this book. The interviews—from Cindy Gallop to Michael Bierut to Oliver Jeffers to Allison Bechdel—are absolutely fascinating, each revealing generous handfuls of both secrets and secret sauce.

It has alwasys been a treasure to have these interviews in our ears, season after season; we can now have them between our hands.

We'll for sure include this in next year's gift guide, but for now, here's a link to order your copy: Why Design Matters: Conversations with the World's Most Creative People.