Wavecel Technologies shows the importance of protecting against rotational forces

Years ago, cars were crash-tested using full-width frontal tests, as if driving straight into a brick wall. This spread the force of impact along the entire front of the vehicle.

However, research revealed these tests to be a poor measure of real-world safety. Thus offset frontal crash tests, where just a portion of the front collides with the barrier—as if driving into a tree, or clipping another car head-on—became the standard. Auto manufacturers now design their cars to meet these standards, and safety has improved as a result.

A similar improvement brought about by better research has happened with Wavecel Technologies' bike helmets. 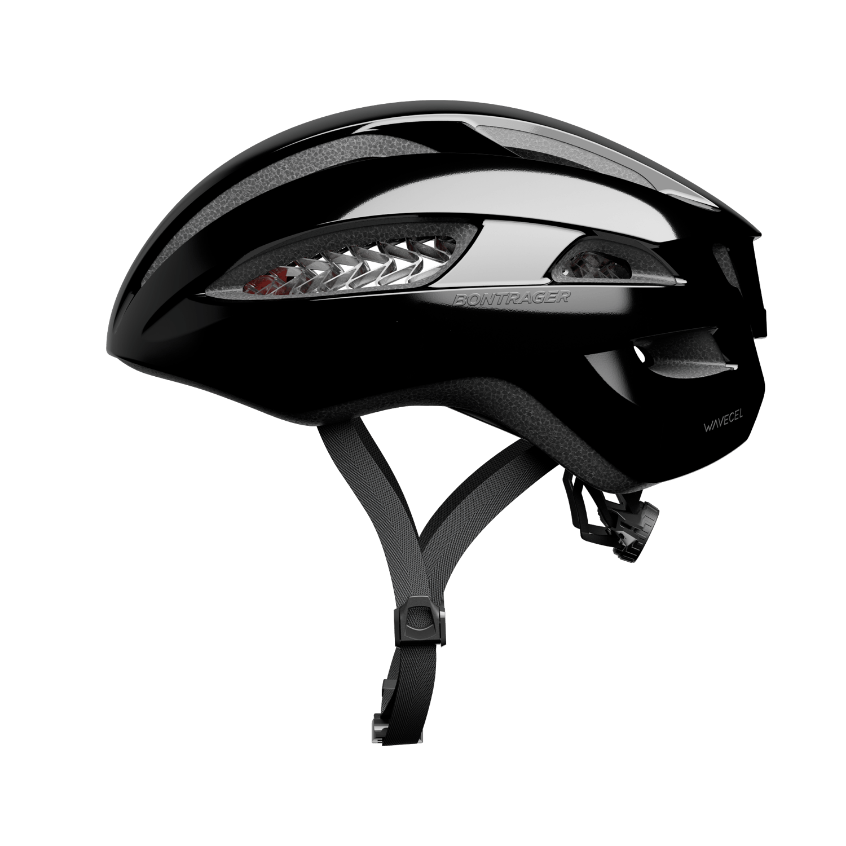 The bike helmet version of a full-width frontal crash test is a linear crash: Assuming the cyclist's head hits an object perfectly perpendicular to their line of direction (again, like driving straight into a brick wall). But in reality, crashes often involve the head colliding with something at an angle. This type of angled impact transmits a rotational force into the wearer's head, which standard foam padding protects against poorly

To show you the difference between a linear crash and a crash that yields rotational force, Wavecel put together this illuminating video, where egg yolks stand in for the human brain:

As you can see, rather than using foam Wavecel has developed a sort of energy-absorbing and -redirecting grid. 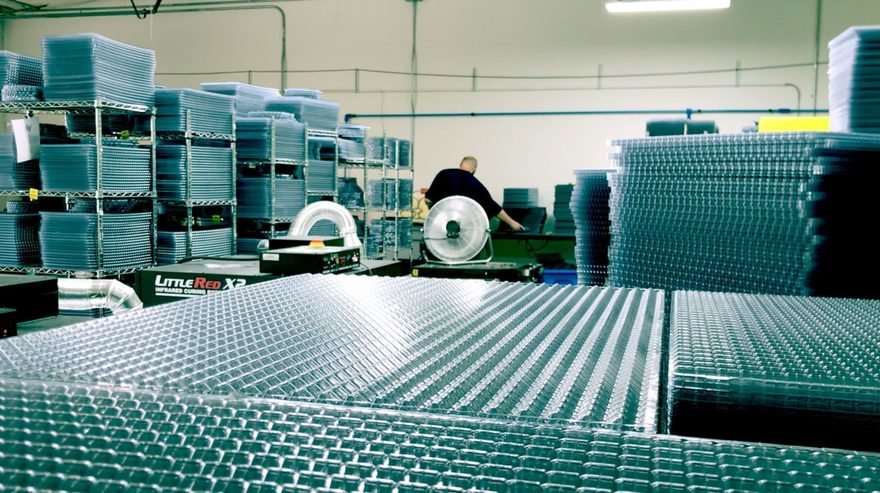 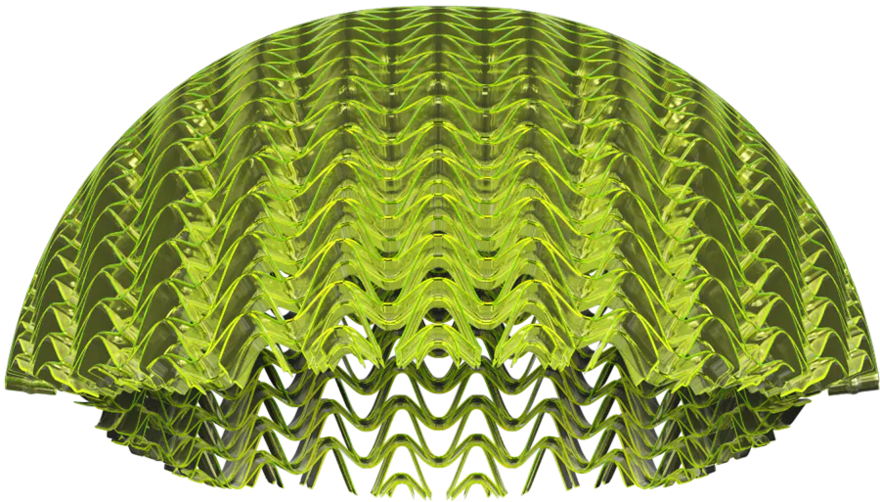 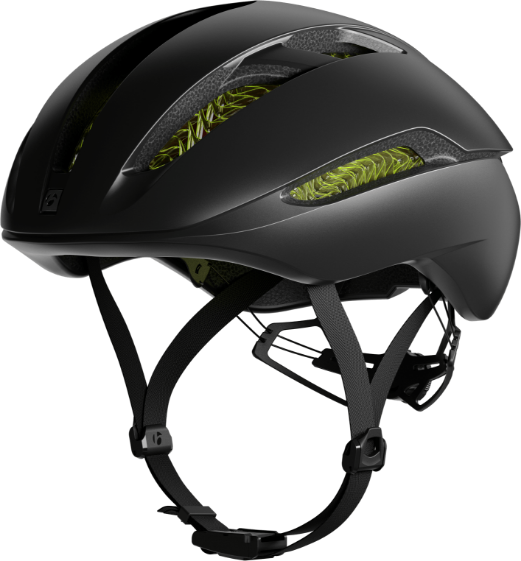 Here's a closer look at how the grid can both redirect and compress:

The company says this mesh provides "up to 73% more absorption of rotational force than a standard helmet," and up to 98% less concussion risk.

Wavecel isn't limiting their technology to bike helmets; the company also makes snowsport helmets and is expanding into hardhats. 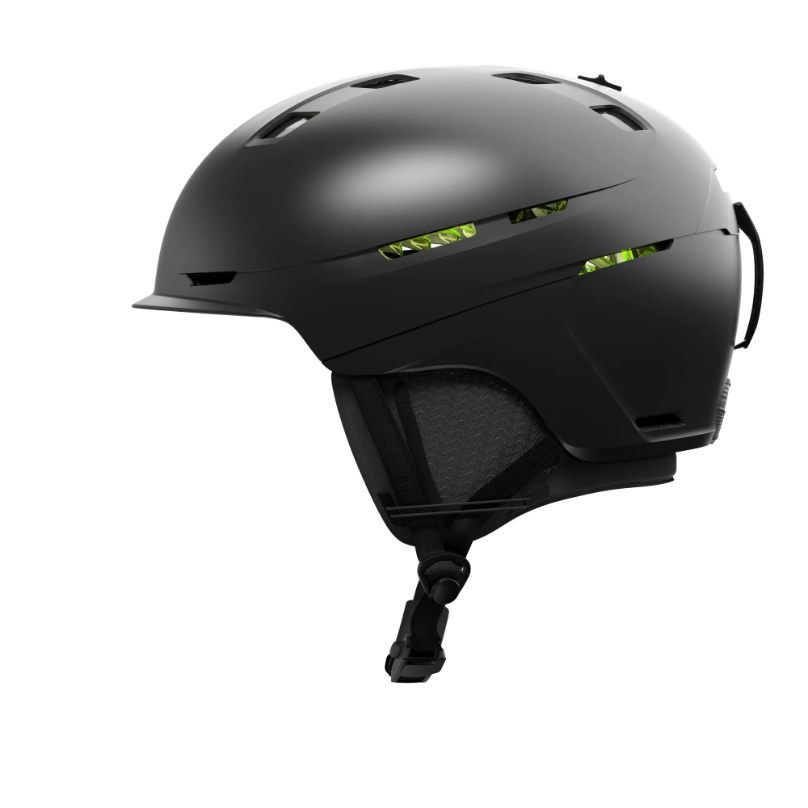 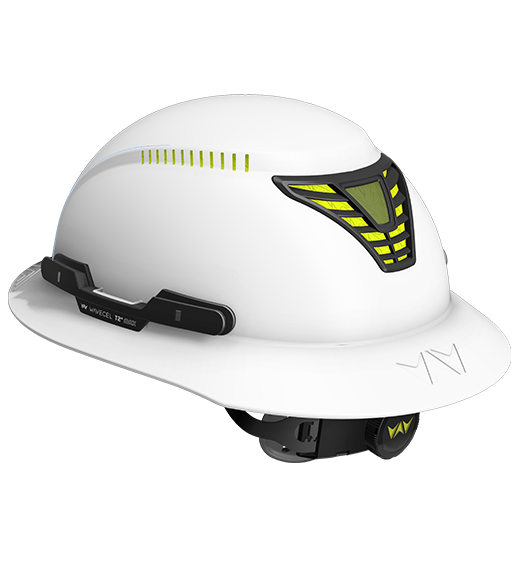 They look pretty snazzy to boot!