Innovative Japanese Kitchen Tools Made from Sharks and Bamboo 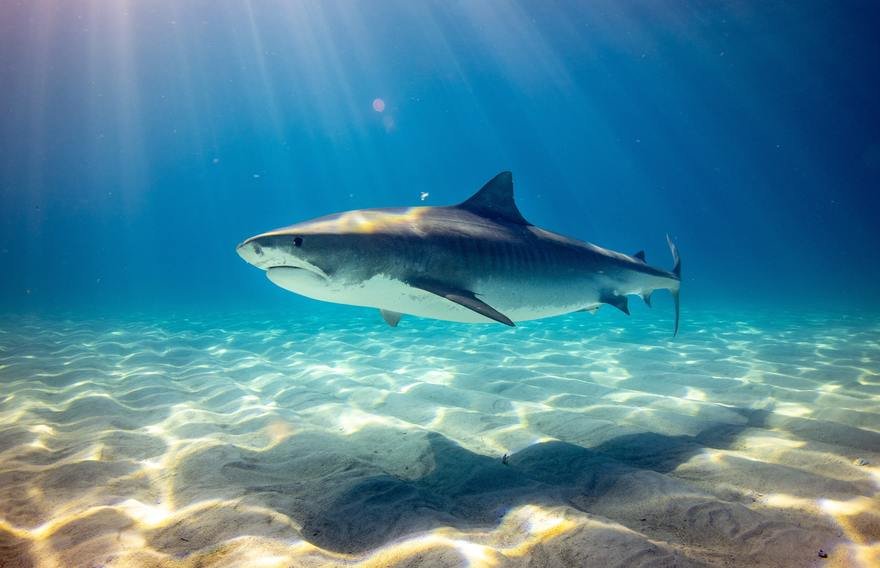 Sharkskin is crazy stuff, covered in what's called dermal denticles. Seen through a scanning electron microscope, those denticles look like this: 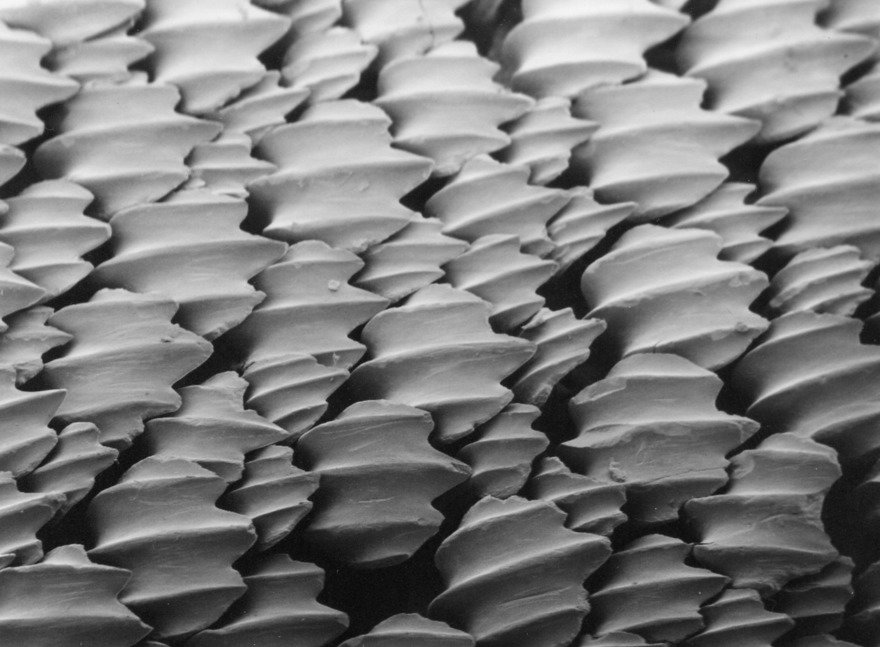 As if their teeth weren't bad enough, even their skin has teeth. 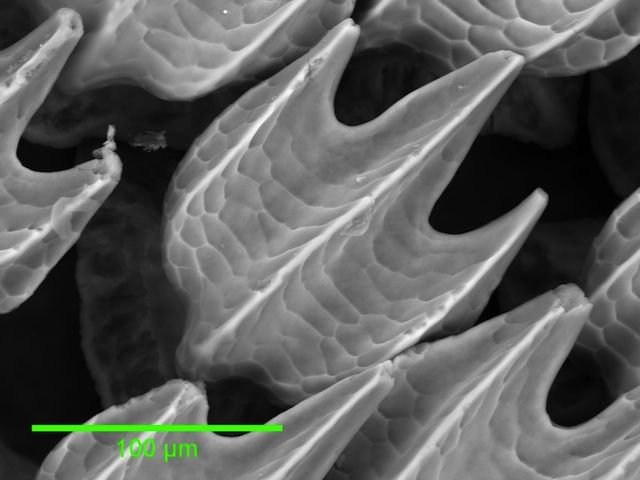 These denticles are thought to improve hydrodynamics by creating little vortexes of turbulence near their leading edges. Whatever their function, shark skin feels abrasive to the touch, like sandpaper. And in an era when no one knew how to make sandpaper, the Japanese found an application for shark skin in the kitchen: 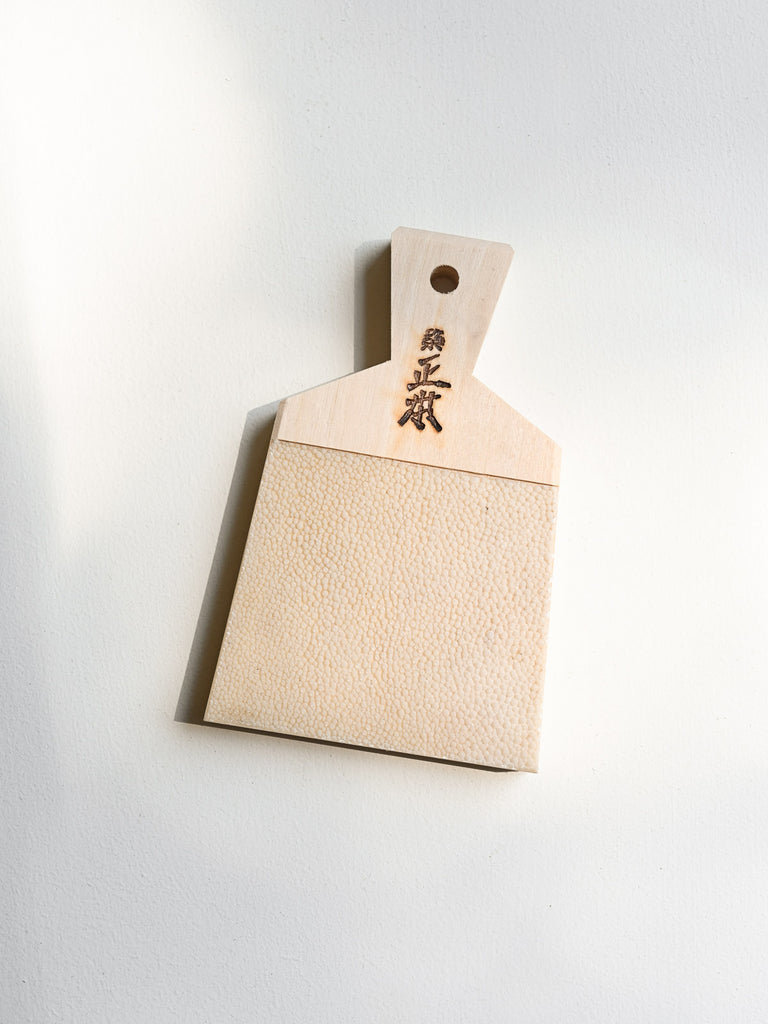 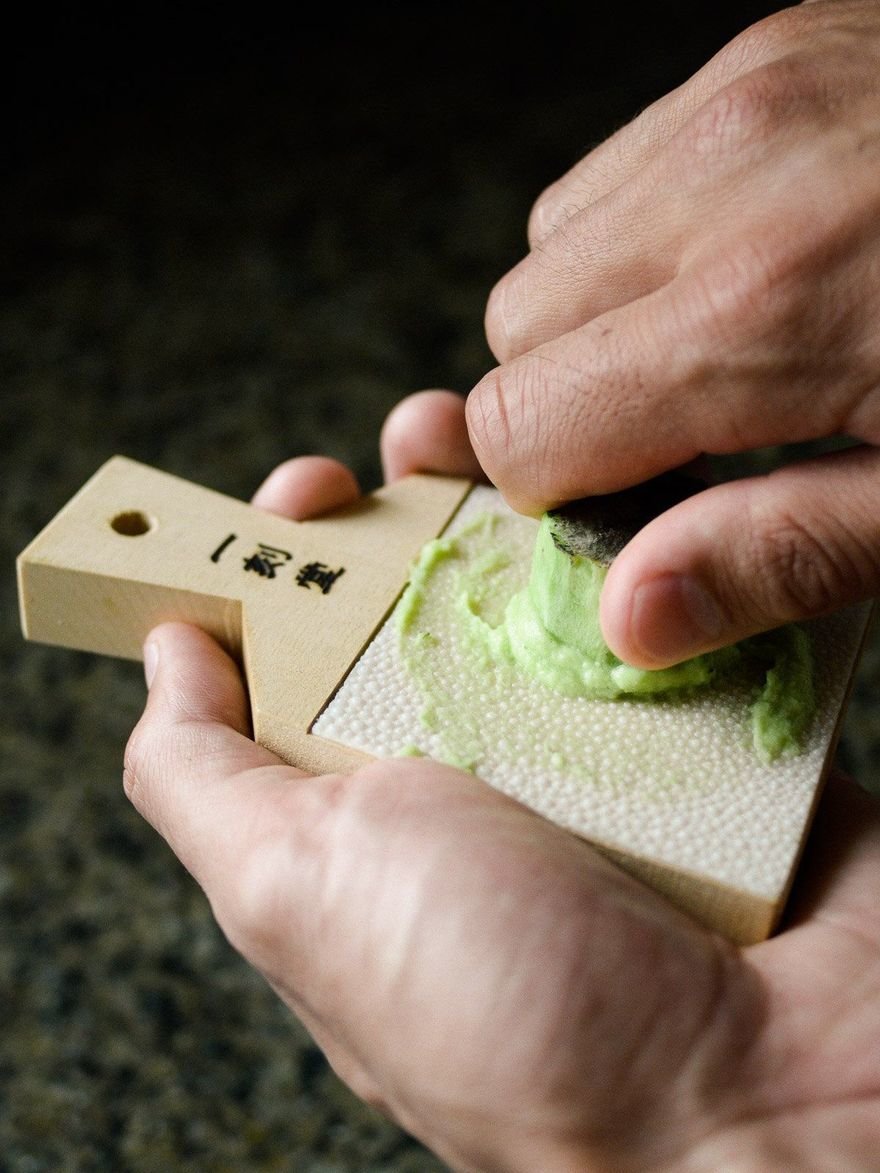 Later the Japanese developed oroshigane, which are graters made of metal. 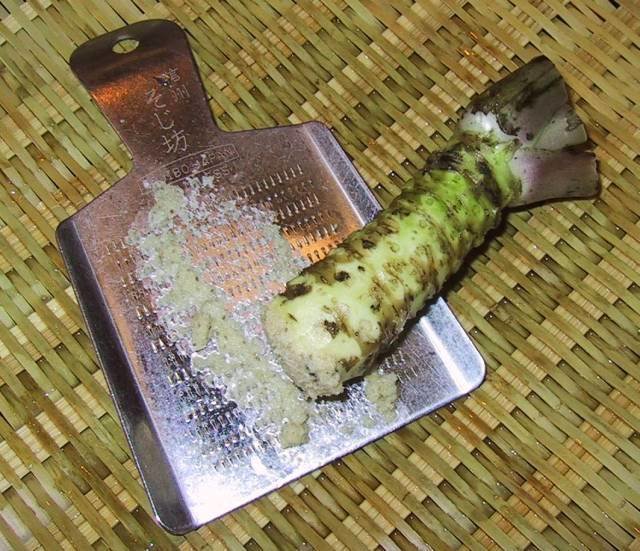 To clean an oroshigane, they came up with this crazy brush: 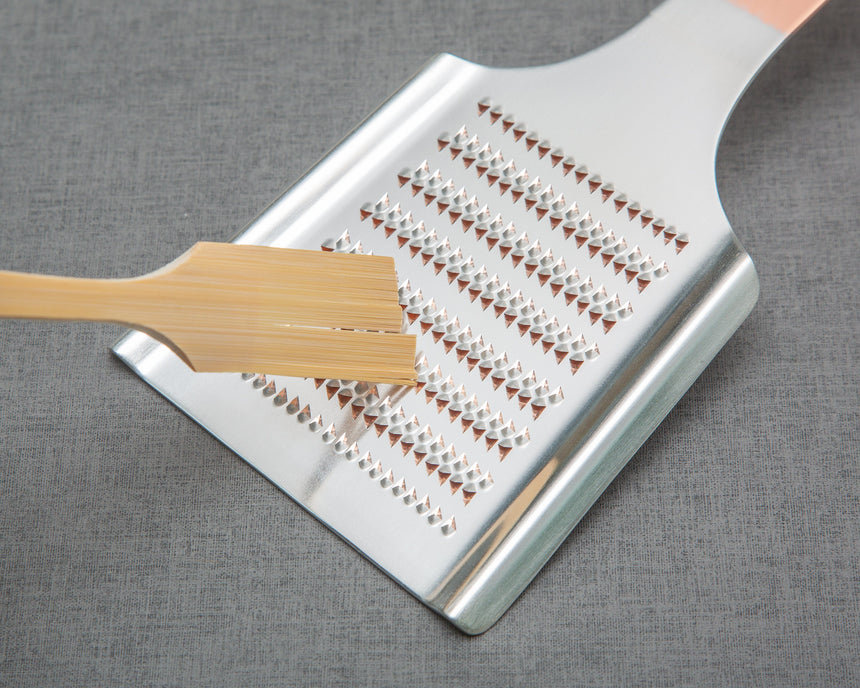 Why's it crazy? The thing is made out of a single piece of bamboo! They've somehow sliced the end into bristles. 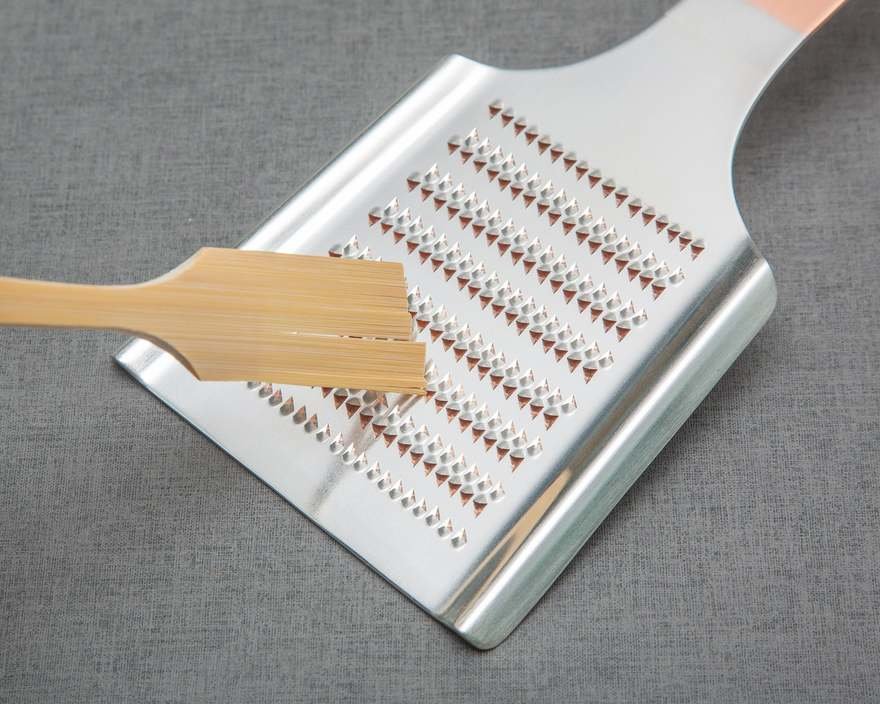 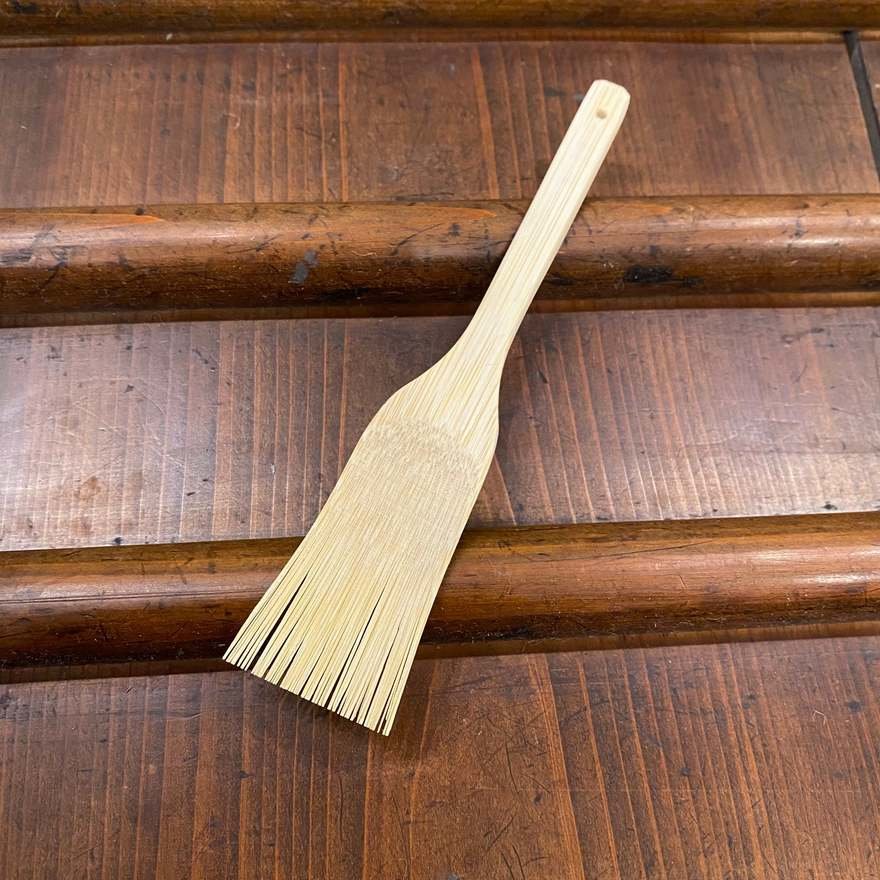 The monomaterial brush reminds me of Shay Nifusi's Monobloc Brushes.