Designing a desktop alternative in Milan 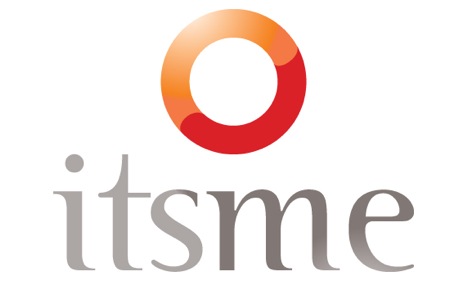 A group of Italian researchers, led by Giorgio De Michelis, is developing a new "design-driven" way of organizing the contents of a PC, covering both the hardware and the software.

The project - named Itsme - is run by a spinoff of the Bicocca University, which has the sole objective of designing a radically new personal computer concept that is able to easily handle the vast amounts of information and relations, that current desktops and laptops have difficulties with.

The team involved wants to replace the desktop and folder metaphor, as it is not capable of managing the complexity of relations and interconnected histories, with a new one based on the concept of stories and venues.

A first prototype with an easy-to-use interface based on this metaphor will be launched in 2010 and first concepts and ideas will be discussed at the upcoming SMAU technology fair in Milan (15 to 18 October).