When I think of underwater exploration vehicles, I picture the insect-like Deep Rover that James Cameron was cruising around in, looking at the wreckage of the Titanic. 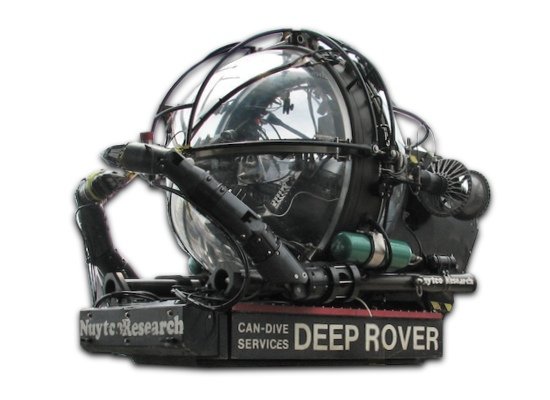 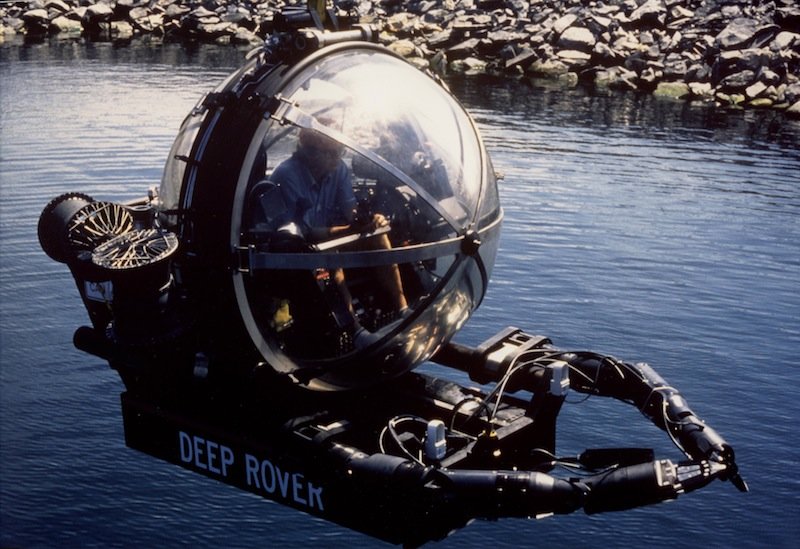 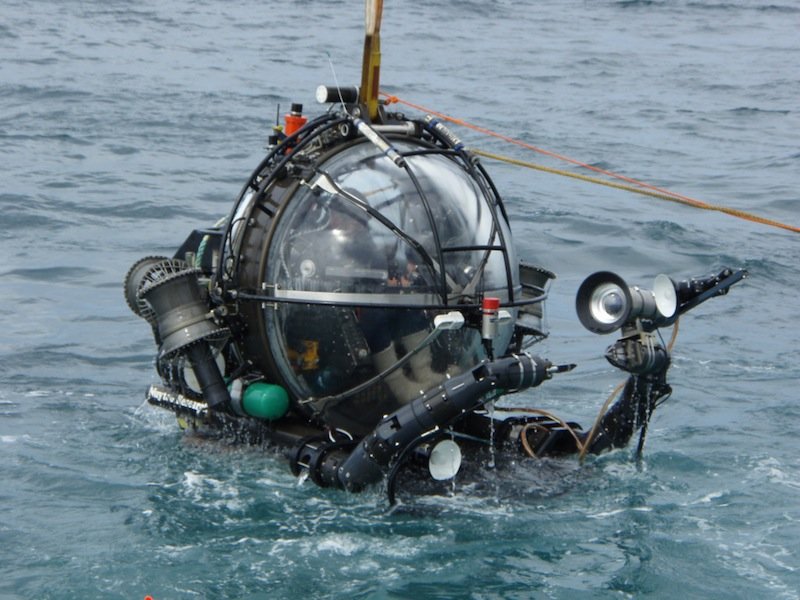 But now that underwater vehicles don't have to (and perhaps shouldn't) carry humans anymore, the form factors can be made quite prosaic. This object below has the same overall form as an iPhone or a book. 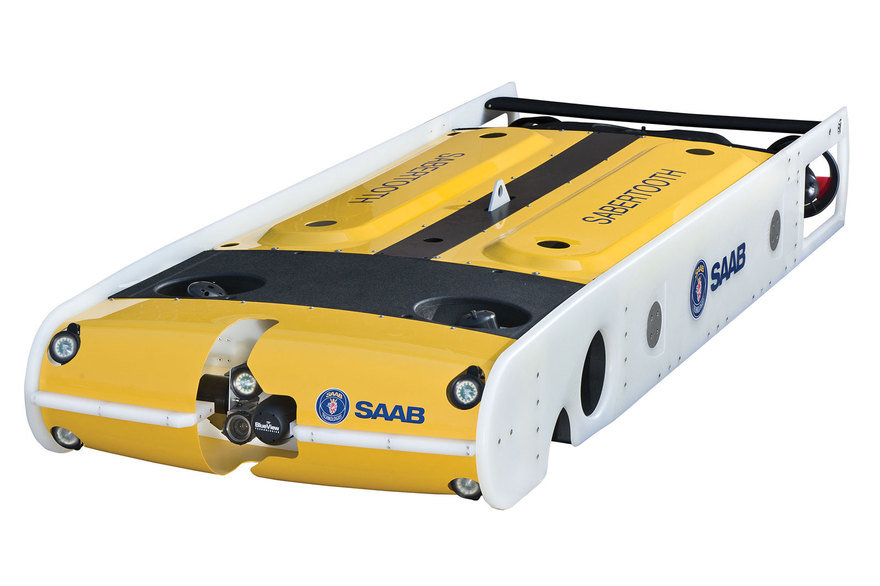 That's the Saab Seaeye Sabertooth, the underwater robot that the Endurance22 Expedition used to film the recently-discovered wreckage of the Endurance. 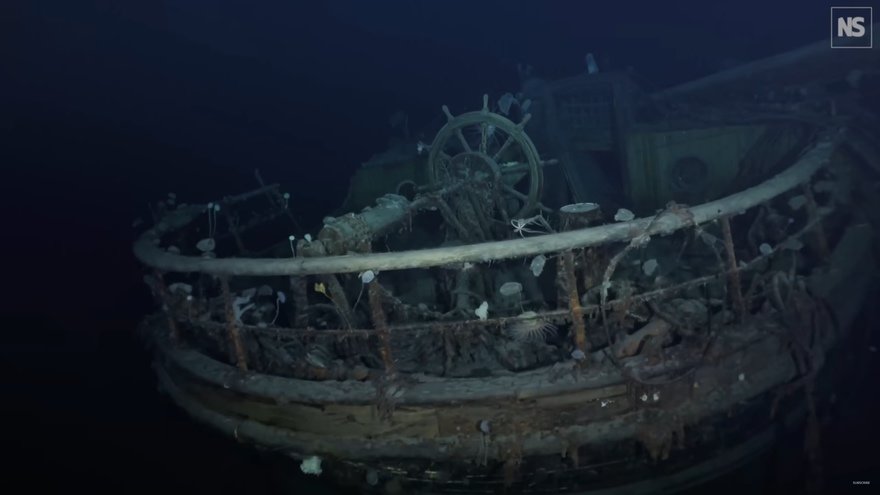 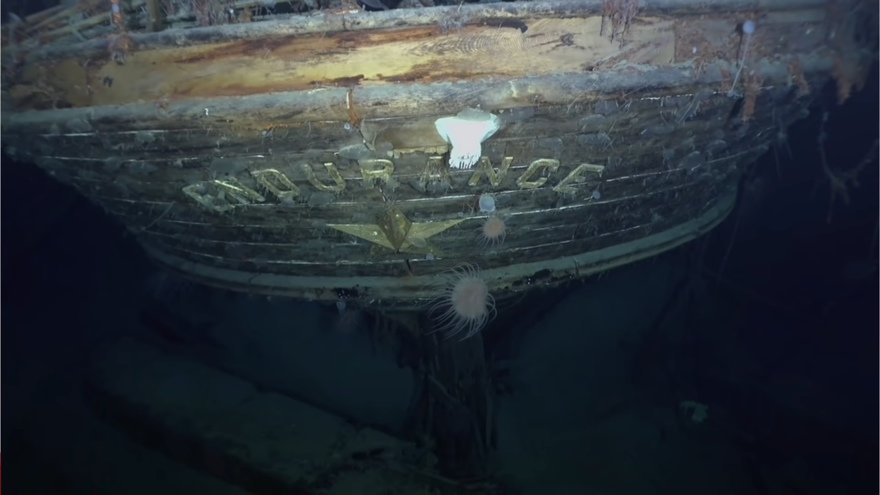 It's got thrusters on all six sides, allowing it to move in any axis. 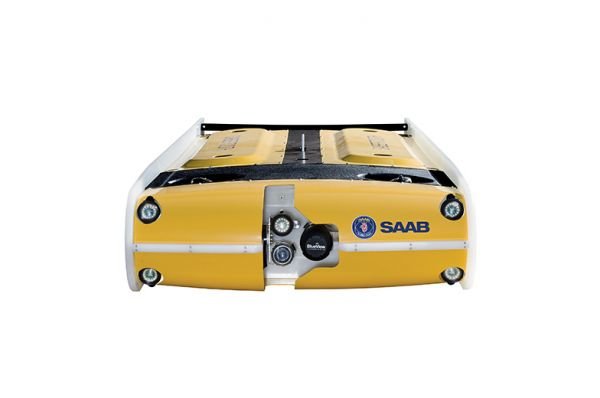 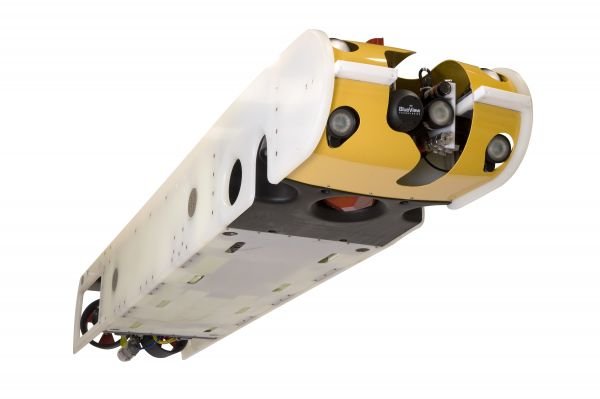 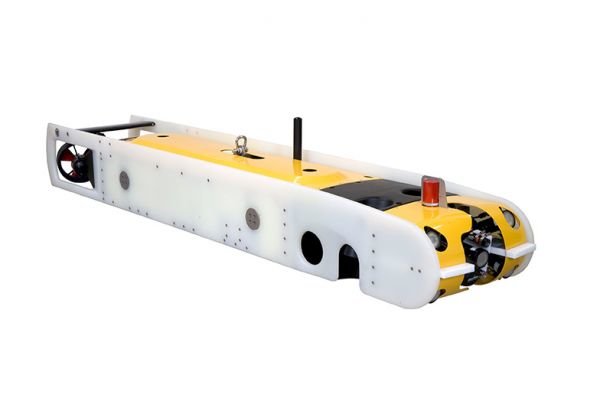 "The Sabertooth is a hybrid AUV/ROV capable of working in deep water either as an autonomous vehicle, or via a tether. Its power, tether-free operation and its 360° hovering manoeuvrability make the Sabertooth an ideal option for autonomous inspection or maintenance and repair tasks as well as offshore survey work."

Different tooling or sensor packages (cleaning brushes, "manipulator" arms with grasping claws, lights, cameras, laser scanners, sonar, audio sensors, etc.) can be swapped in and out of the Sabertooth. 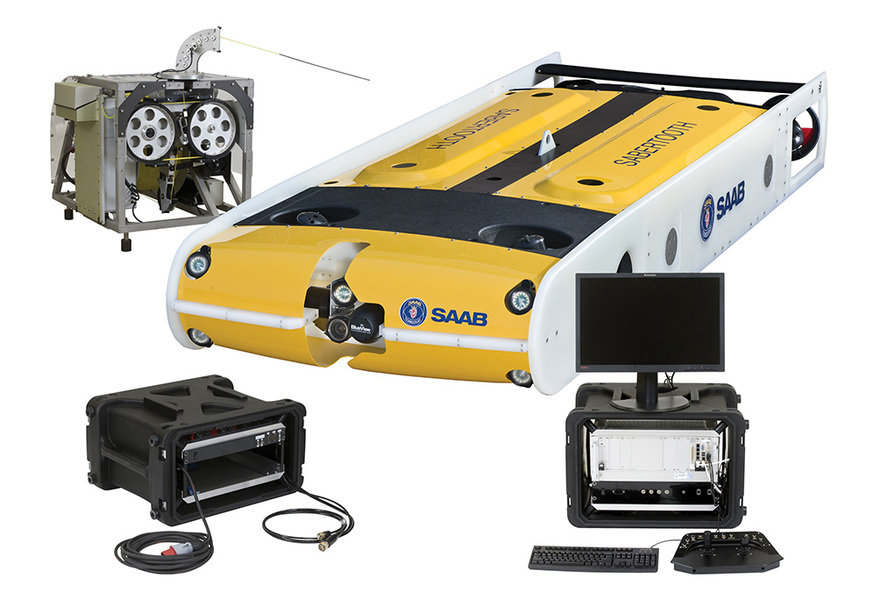 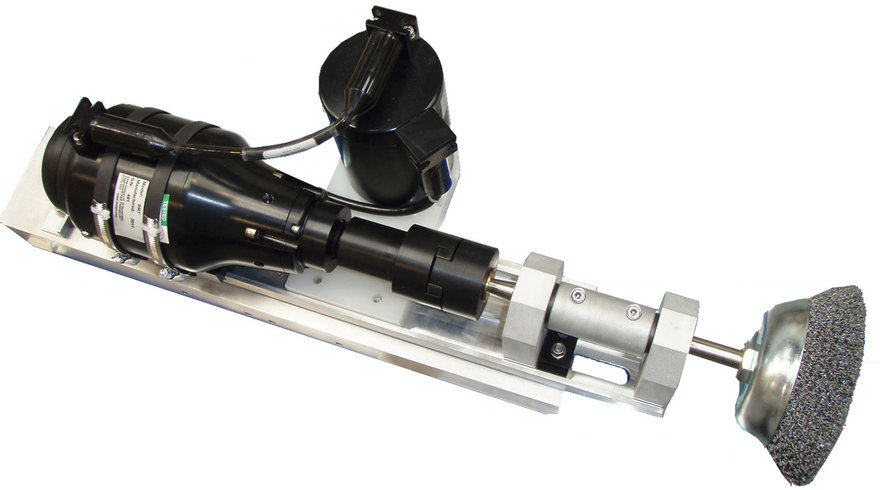 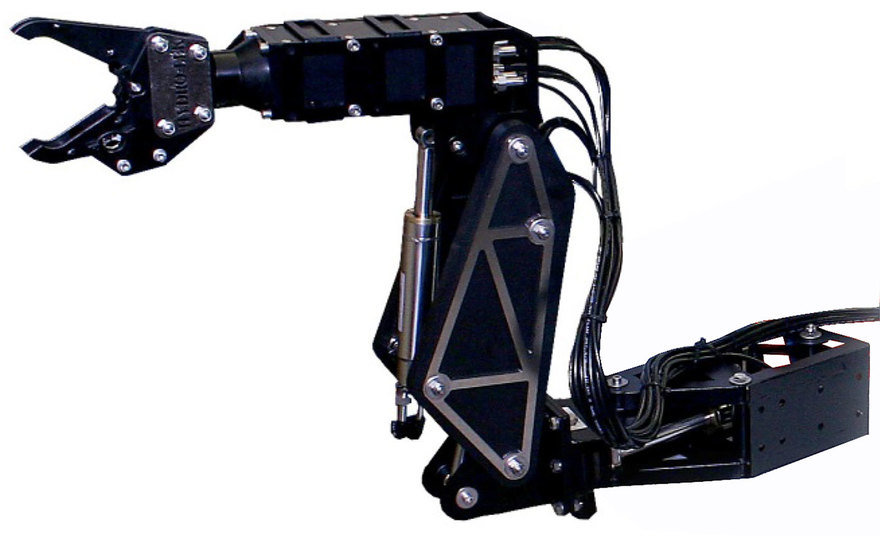 The Sabertooth is narrow enough to be hoisted in or out of a hatch. 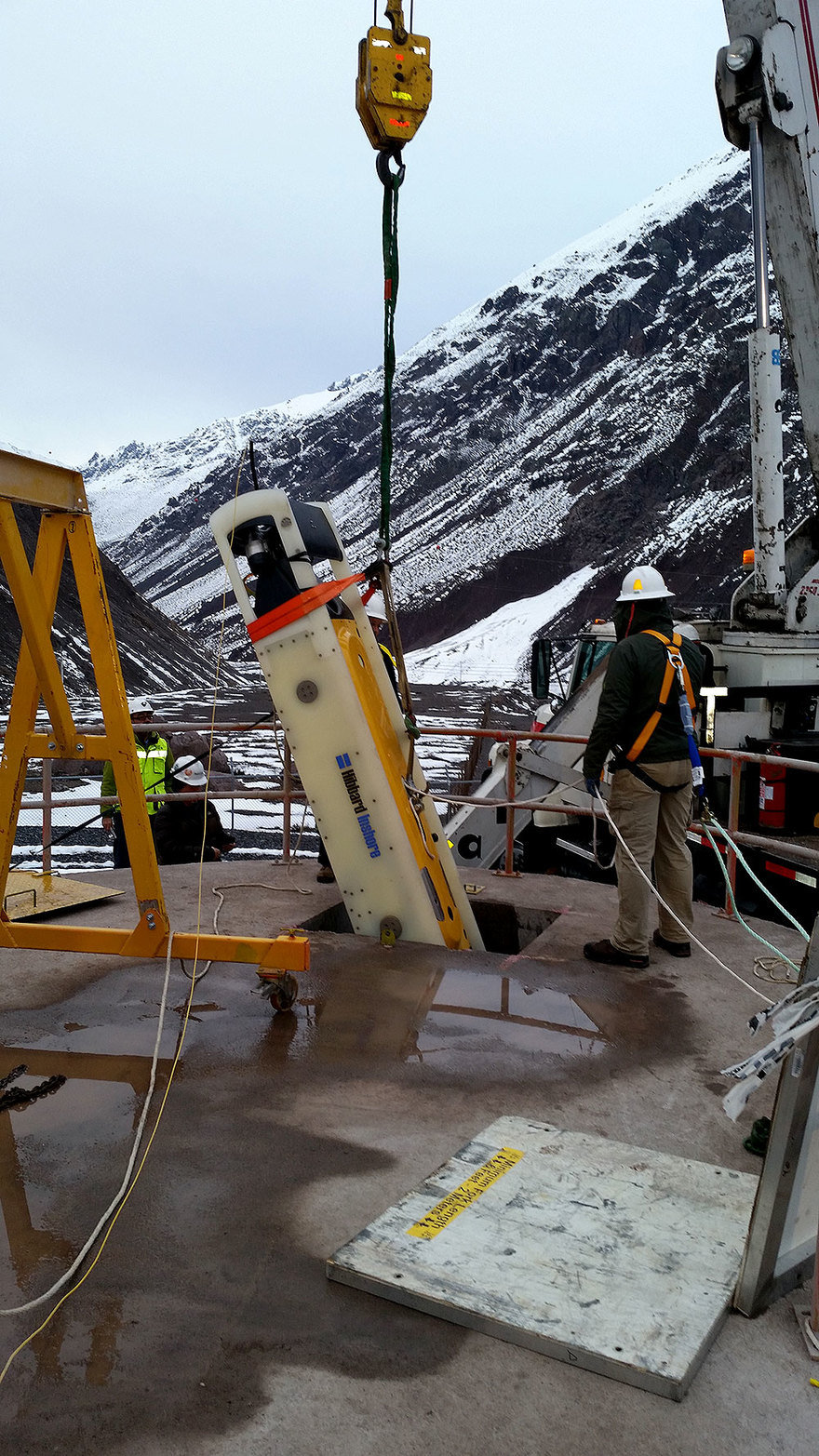 That means the unit can be maintained, or have different packages swapped in and out of it, belowdecks. 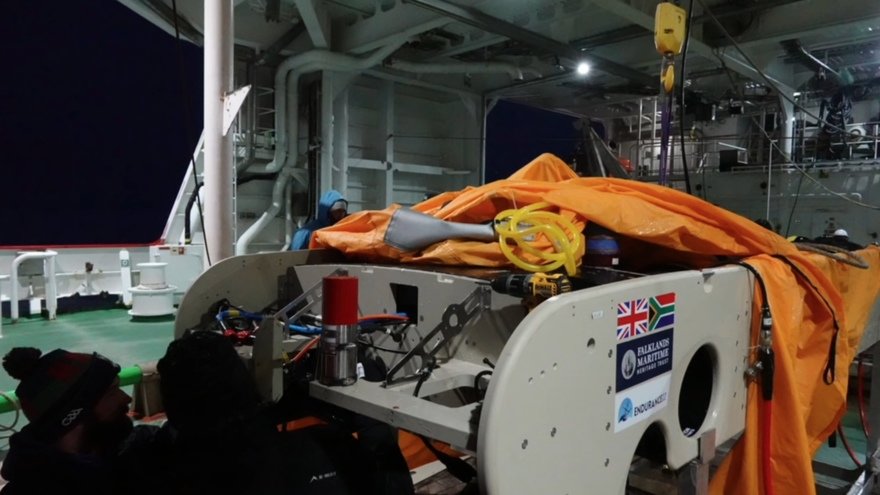 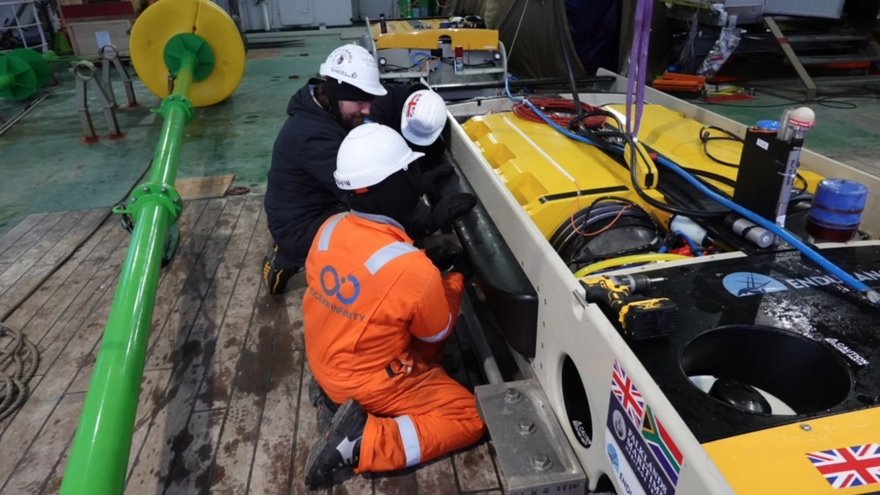 When it's time to deploy, operators hoist it up to the deck, then lower it down to the surface of the water by crane. 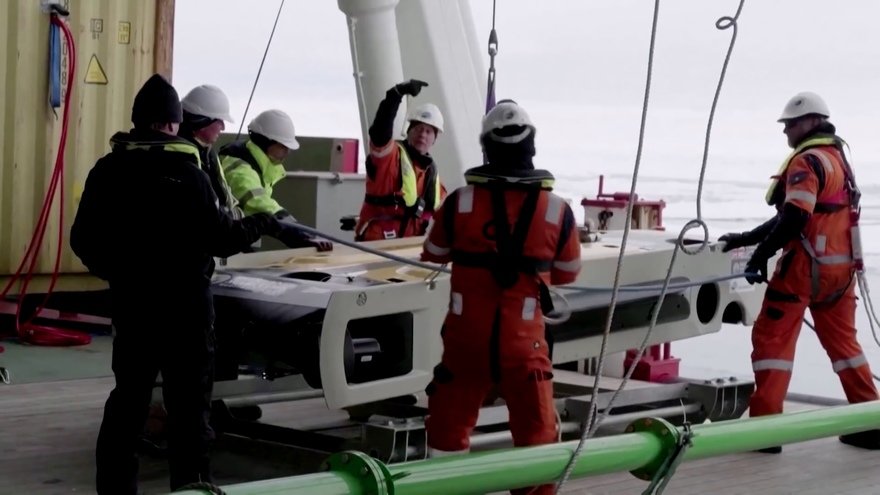 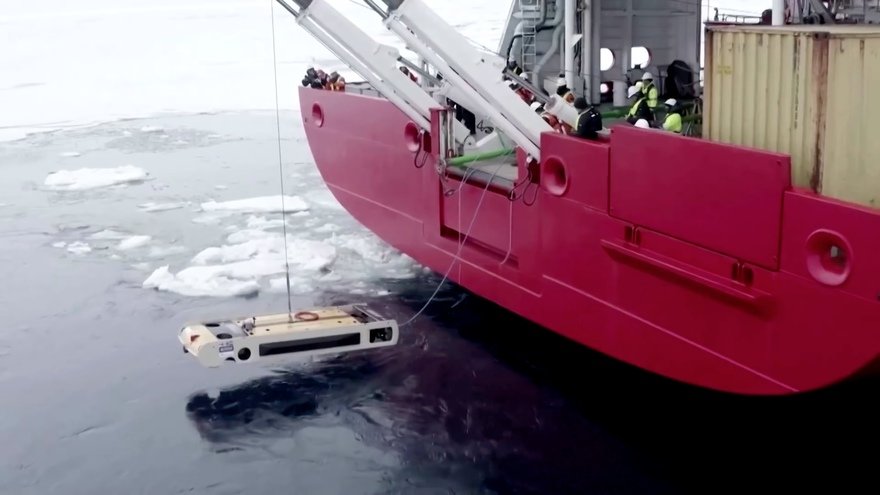 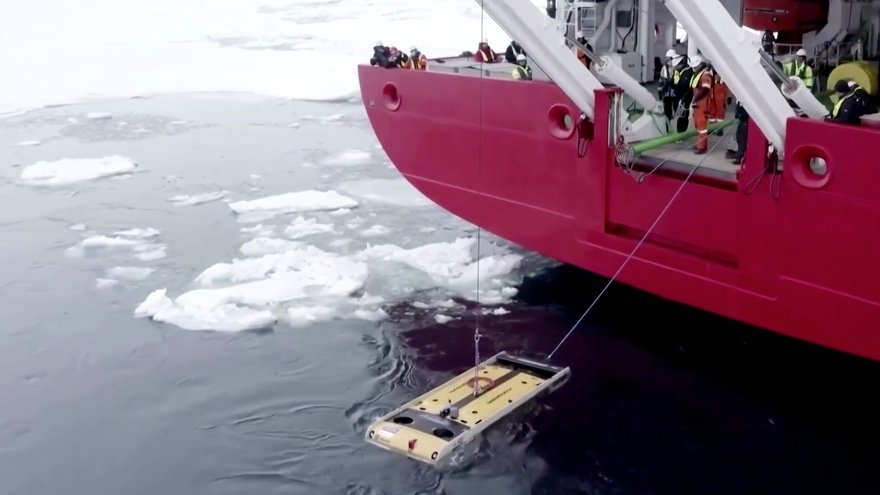 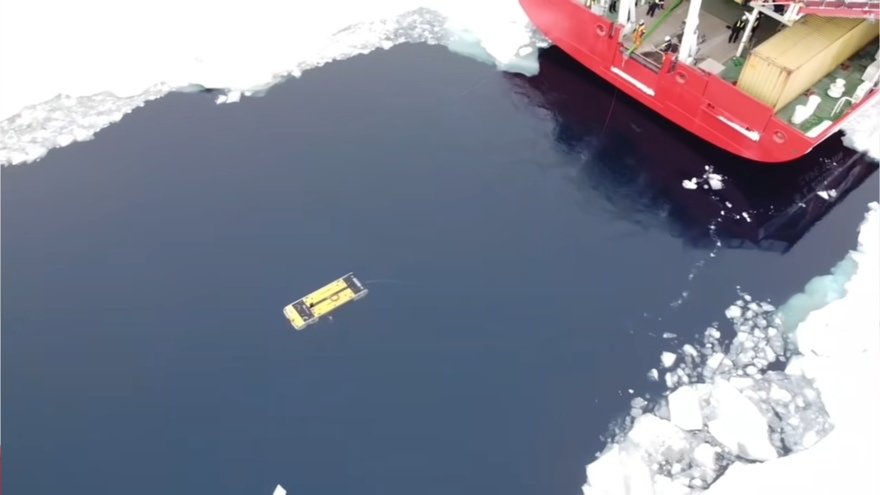 The current version is powered by a battery, and there's even an optional underwater docking station where the Sabertooth can go to be recharged. 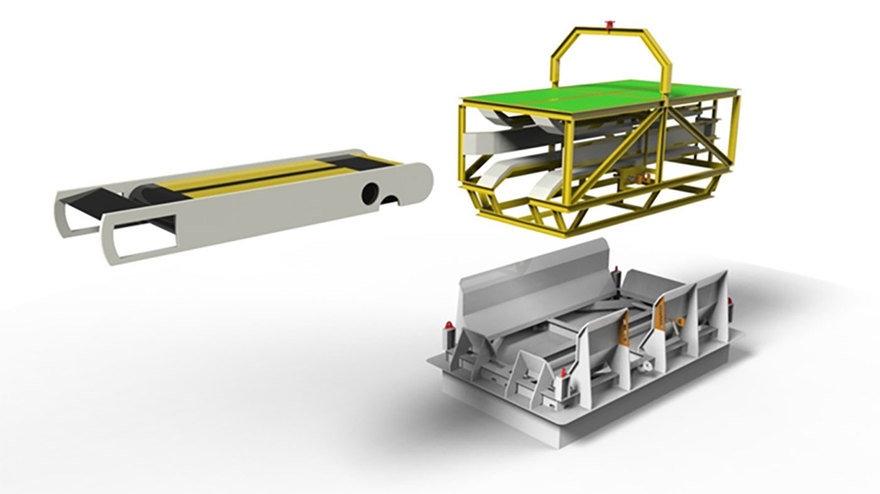 While that electricity is currently provided by the mothership, Saab Seaeye is preparing to trial a SeaRAY power generator that floats on the surface, and harvests energy from wave power. That energy is then transmitted down to the docking station, making the Sabertooth able to run completely on renewable energy. "Significant savings in support vessel costs and C02 emissions will result," the company says. 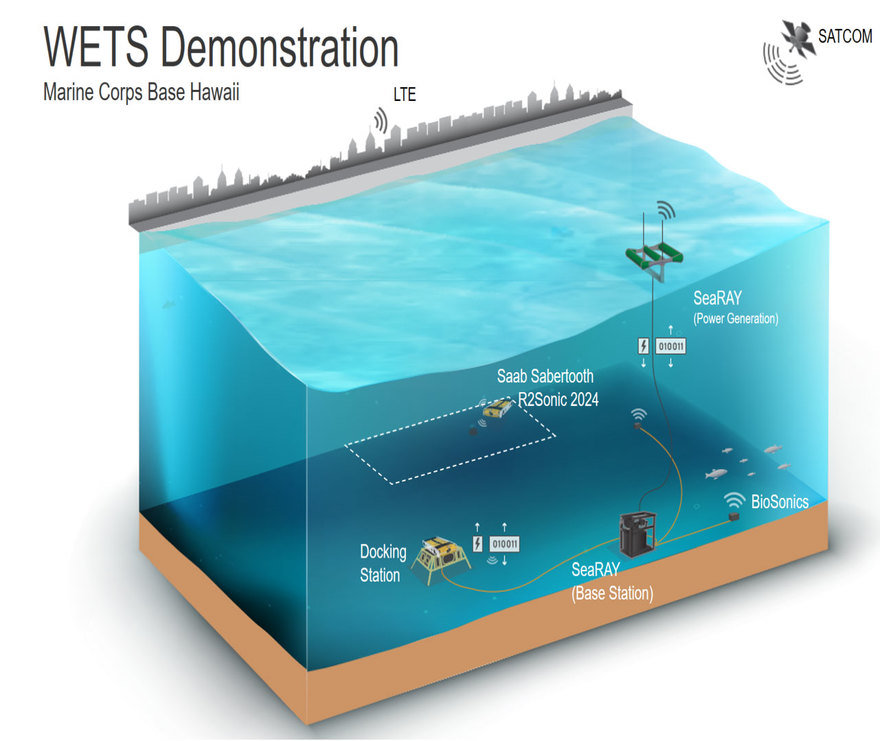 And yes, the Sabertooth's manufacturer has the same parent company as the sadly defunct manufacturer of another unlikely form.