The design/build firm I'm working for doesn't have a drone, so we rely heavily on Google satellite images of the houses we're working on. But sometimes the level of detail leaves something to be desired, and/or we only have access to old imagery that doesn't account for recent updates to the landscape.

An NYC-based startup called Near Space Labs has a solution that's more affordable than paying for custom satellite footage. The company uses weather balloons, which they call Swifts. 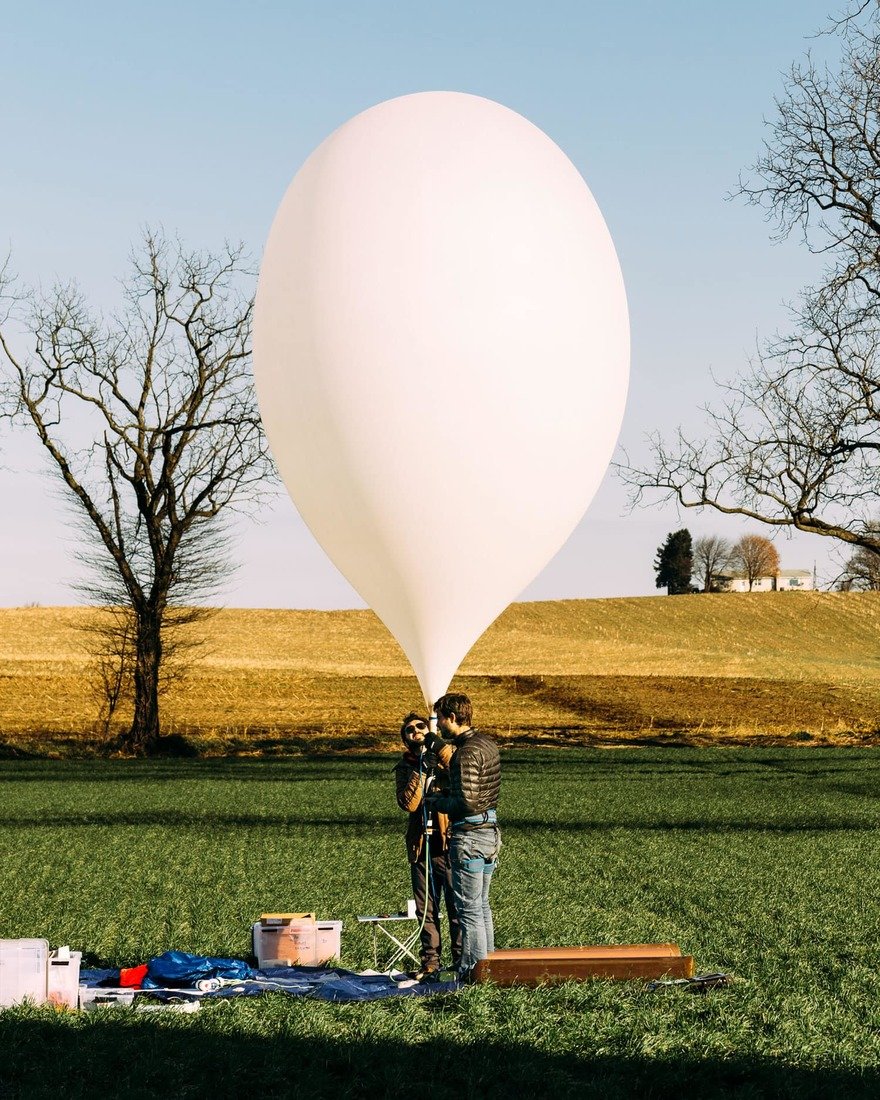 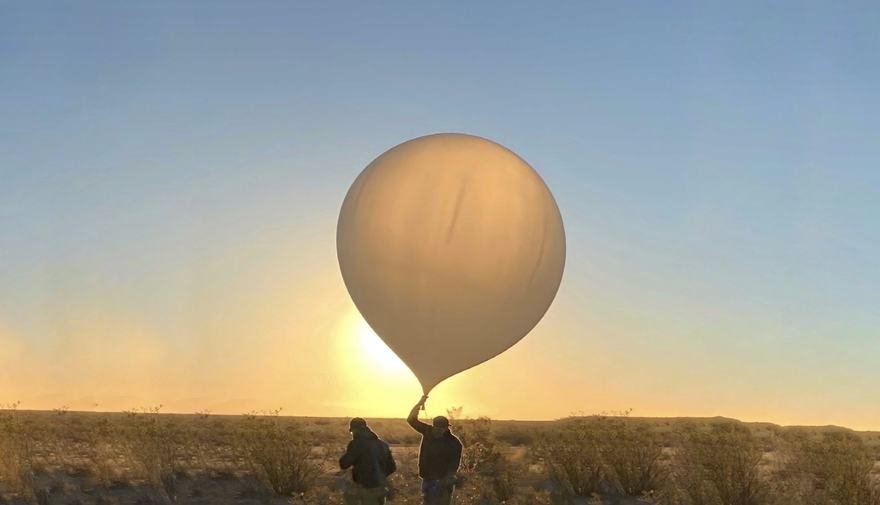 These Swifts are not only an order of magnitude less expensive than satellites, but also have a much lower carbon footprint, as they don't need to be launched in a rocket. Instead they noiselessly drift 65,000 feet up to the stratosphere, and take photos of the earth below at a shockingly crisp 10cm resolution. 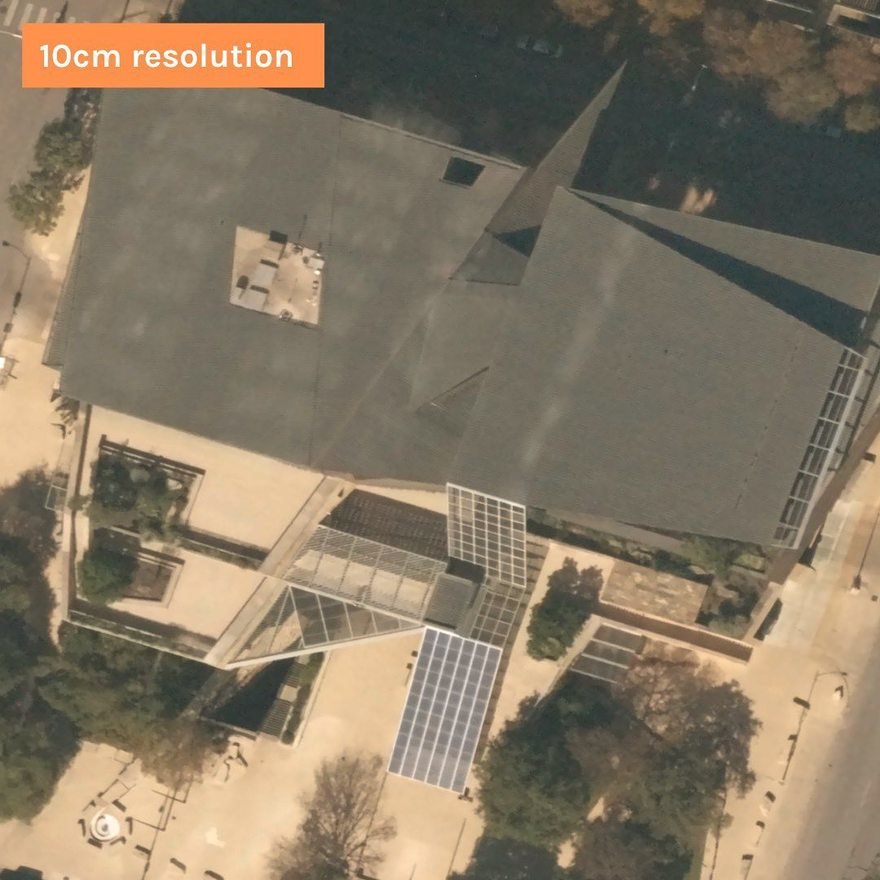 "The stratosphere gives us a better vantage point for a much lower price than airplanes and satellites," the company writes. "We work around clouds more easily too." 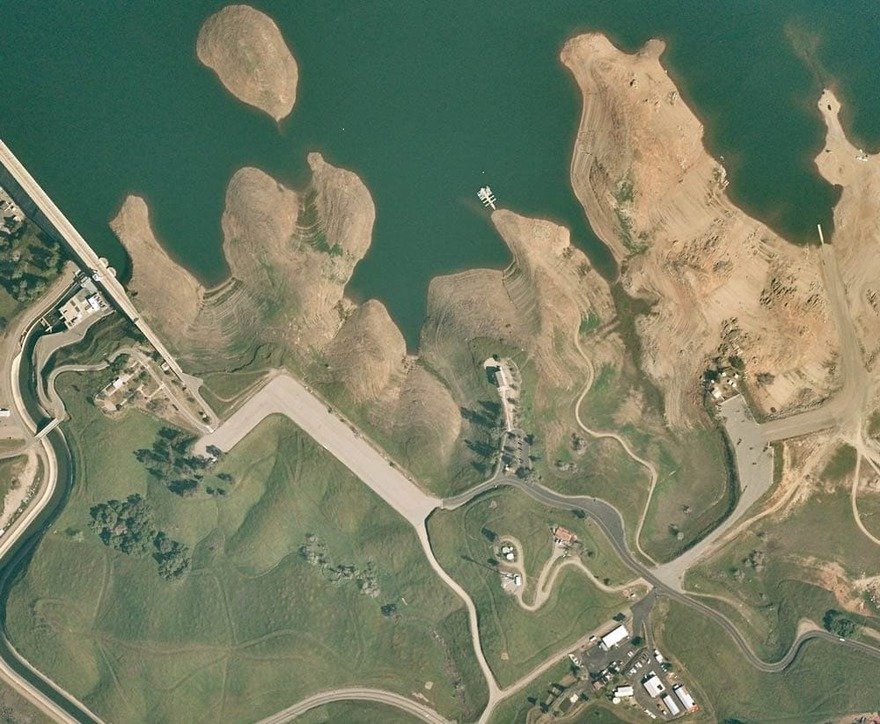 "The biggest surprise for me when I joined Near Space Labs," says David Raleigh, the company's Head of Data Engineering, "was that we were getting imagery that could compete with satellite companies within the first six months I was there." 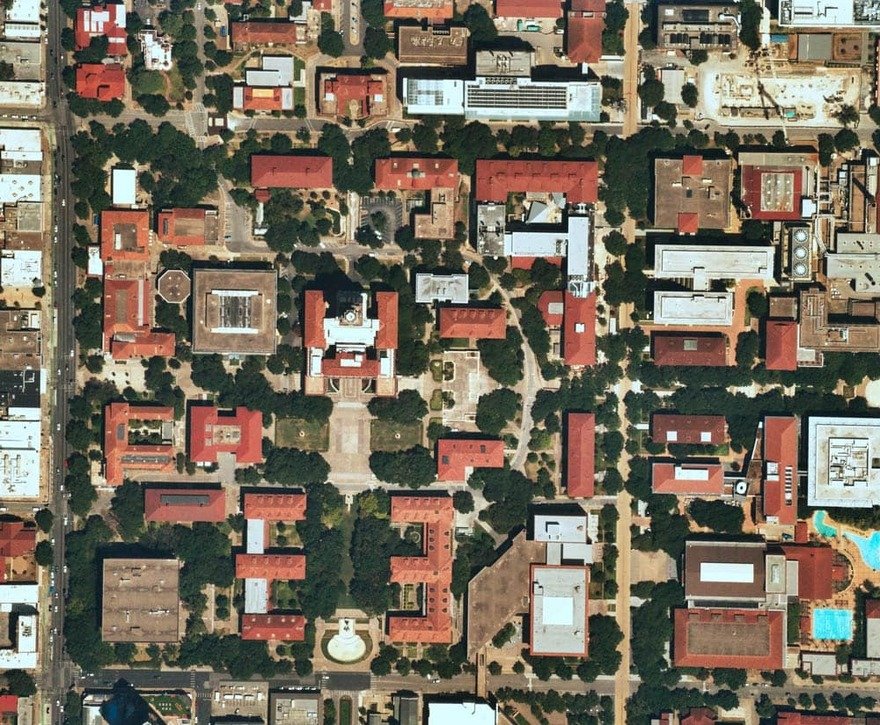 "From the vantage point of the stratosphere we can cover a city in a single flight," the company writes. "For reference, in one flight we can capture all of New York City's five boroughs. After a flight, we automatically process all the data and upload it to the cloud, so you can access it only hours after it was captured." 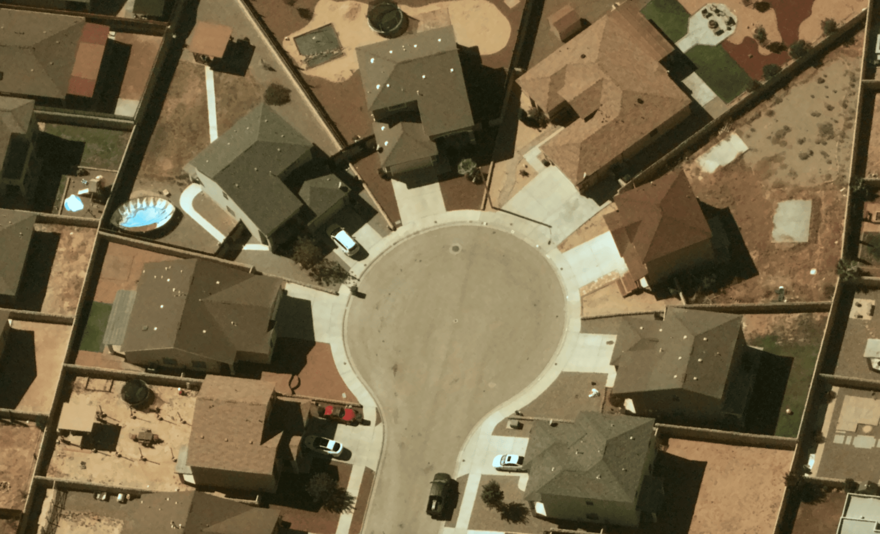 Their prices are crazy low, starting at just $50 for a square kilometer, and dropping to as low as $10/sq. km if you need 390 sq. km or more. What the company hasn't done a good job of yet is listing what areas they've already covered; it's not clear if you must commission them to capture footage of a specific region, and/or if there will eventually be a menu you can choose from.