A Dining Table That You Can Cook On

"We are breaking with the norm and rethinking the concept of living spaces," writes Berlin-based homeware company Atoll. "How do we want to live, work and eat in the future?"

Atoll is betting that in the future we'll want to cook on the same surface we eat off of. To that end they've created this dining table with multiple leg styles and two unseen cooking surfaces, one that's 23cm (9") in diameter, the other 17cm (6.7"). 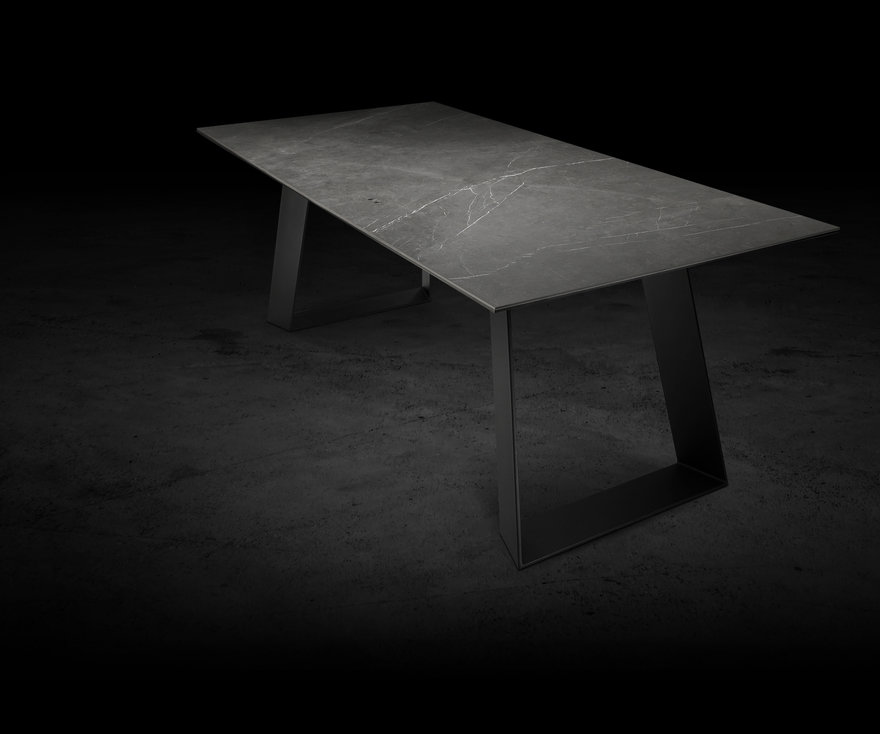 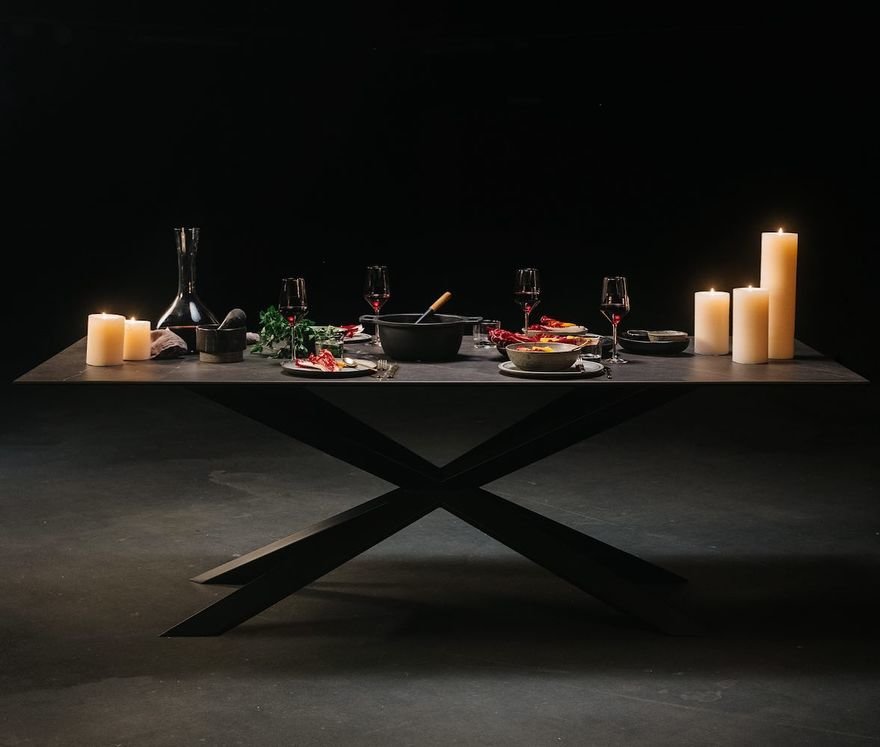 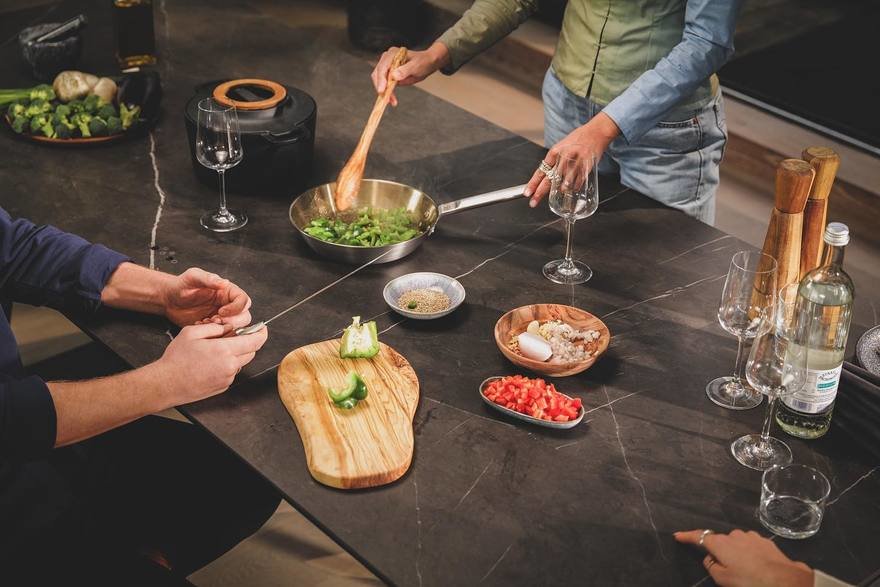 "The two cooktops are operated with a simple touch control, discreetly recessed in the center of the long side of the tabletop." 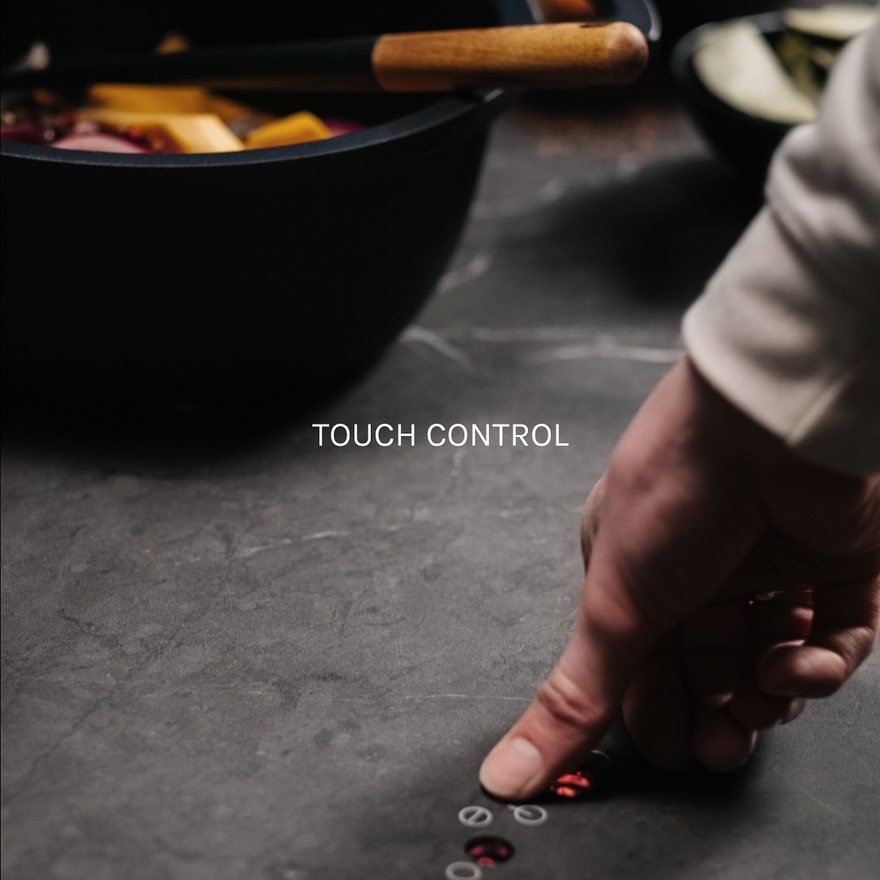 The first question I had was, how do I know where to put the pot? I can't see any markings. Their answer: "Invisible from the outside, [the coil] positions are marked by small, barely visible filigree circles on the surface." I believe one of them is the tiny white circle you can barely make out in this photo, center left, south of the purple onion skin: 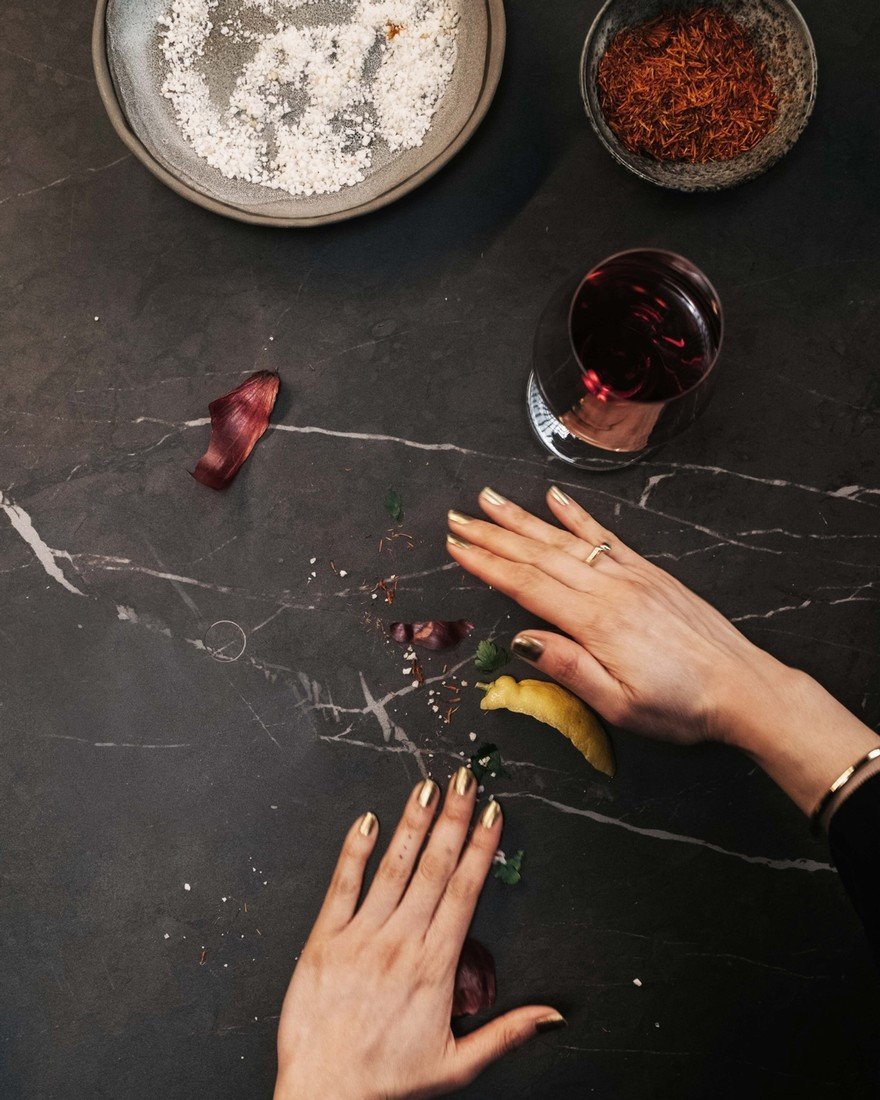 The second question I had—because cooking in my household tends to make the counter very messy--was how easy the surface is to clean. The company says that "Cleaning the ceramic surface of our induction powered table after cooking on it is effortless. Spilled food is wiped away easily and [the table] returns to be a design object.?" They also say that you can use the table itself as a cutting board (though I imagine you'll be sharpening your knives more frequently). 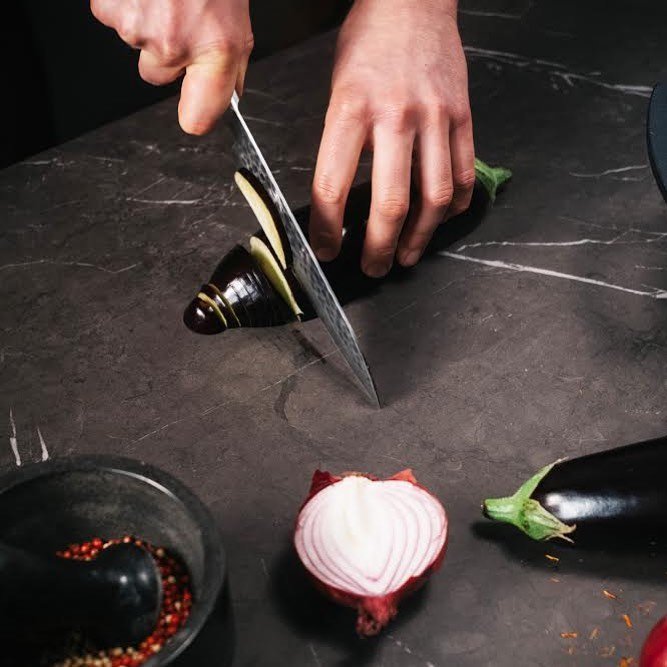 My third question: What's the power cord situation? Alas, no information is provided. 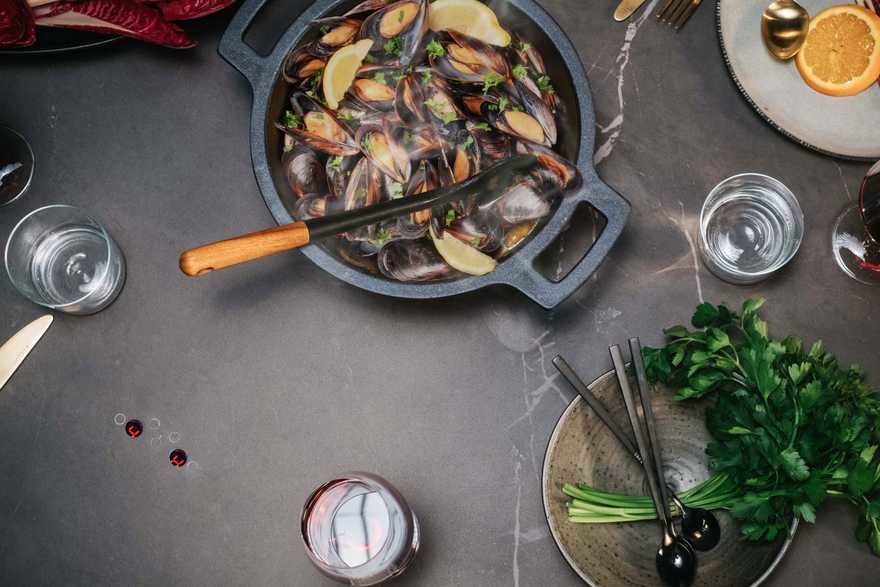 My fourth question: Would you readers want to eat off of the same surface you cook on? I can't imagine cooking on so low a surface, or from a seated position. That being said, I do imagine this table or a design like it would be a boon for wheelchair users.