This L1 Switch System seems to be more of a concept than a workable prototype, but demonstrates a willingness to question existing systems. Done by Maurice Mischo while studying Product Design at Germany's Saar University of Fine Arts, the L1 asks whether some power outlets, i.e. the ones that don't permanently have chargers or appliances plugged into them, ought spend the majority of their lives concealed. Light switches, too, he felt could be visually minimized.

Mischo came up with these ideas after visiting a house with a wooden interior, whereby he "noticed how much light switches, sockets and dimmers influence the aesthetics of the room," he writes. His subsequent idea for the L1 was that "with the help of a touchpad, the dimming and switching functions can be combined in a single, unobtrusive module. A push-to-open mechanism conceals the socket in the wall." 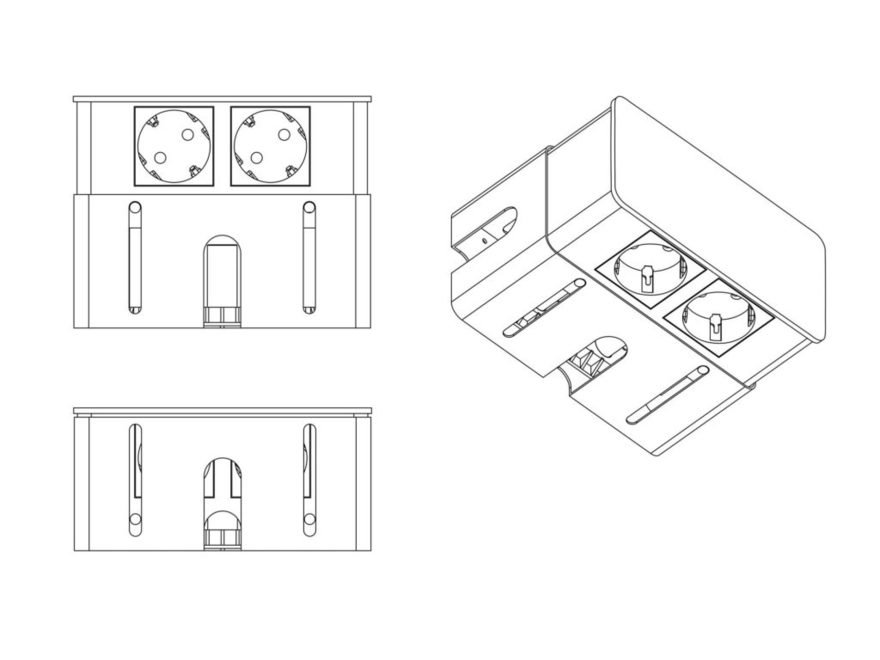 Here's what it would look like installed in a wall:

How Mischo envisions it working:

"The L1 switch system was specially developed for wooden walls. In contrast to conventional installation technology, the module is integrated into the wall and is a light switch and socket in one. According to the basic belief 'Less is better', the natural aesthetics of the wooden wall is preserved." 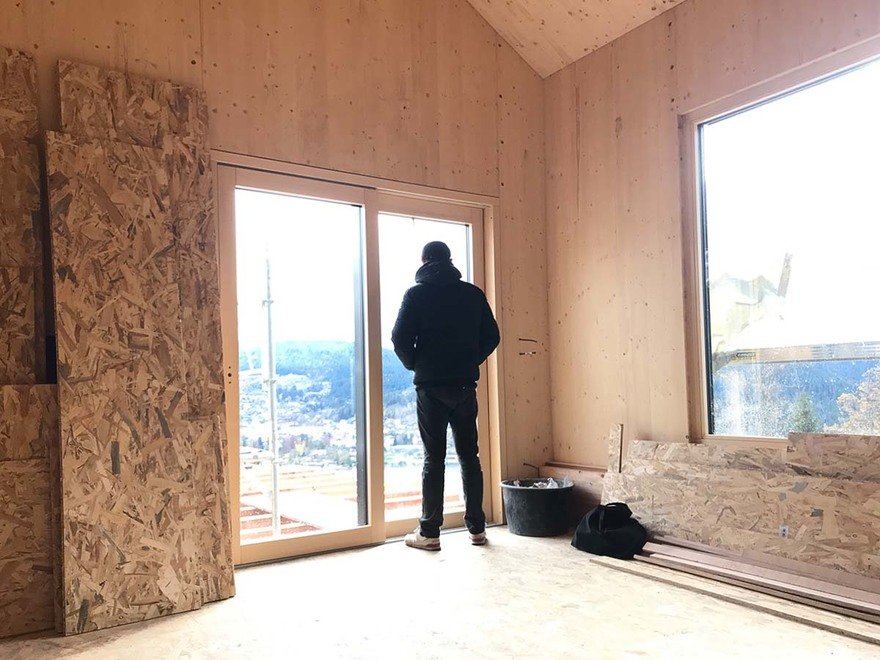 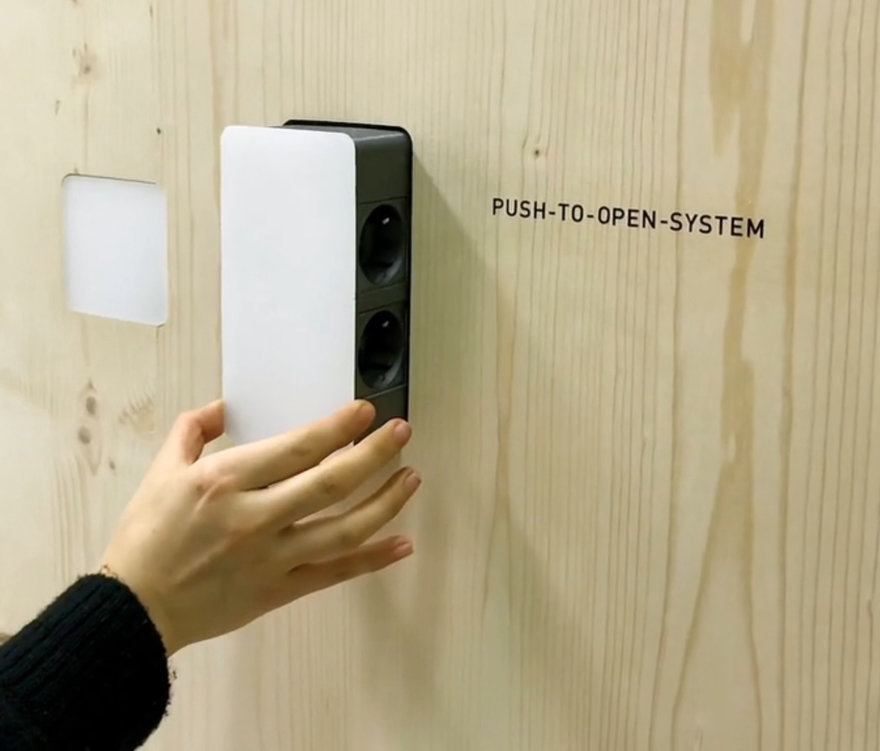 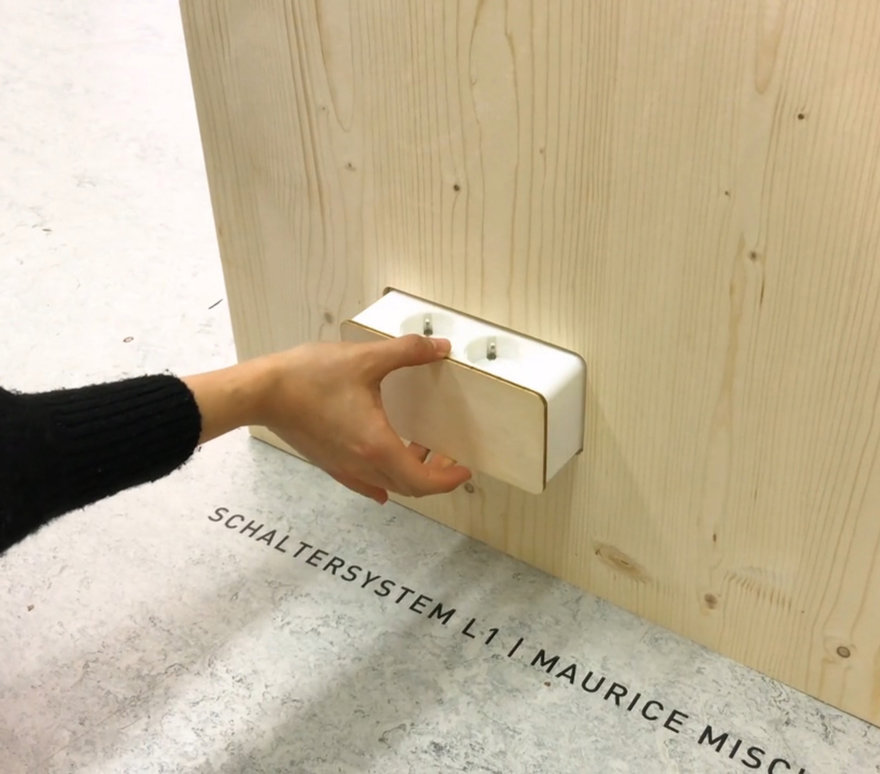 "There is also a new approach to operation. Up to 3 light sources can be controlled via the front panel. If you tap on the upper zone, the first light turns on. if you swipe up it gets brighter. With a circular movement, the light color can be adjusted depending on the mood.

"A light press reveals the socket. The controller recognizes the difference between tapping and pressing. If you want to attach the socket at floor level, there is a version with a wooden cover, and with thin interior walls there is a pure light switch version in two sizes. The L1 switch system uses the advantages of timber construction, since components can be precisely fitted and seamlessly integrated thanks to milling in the factory." 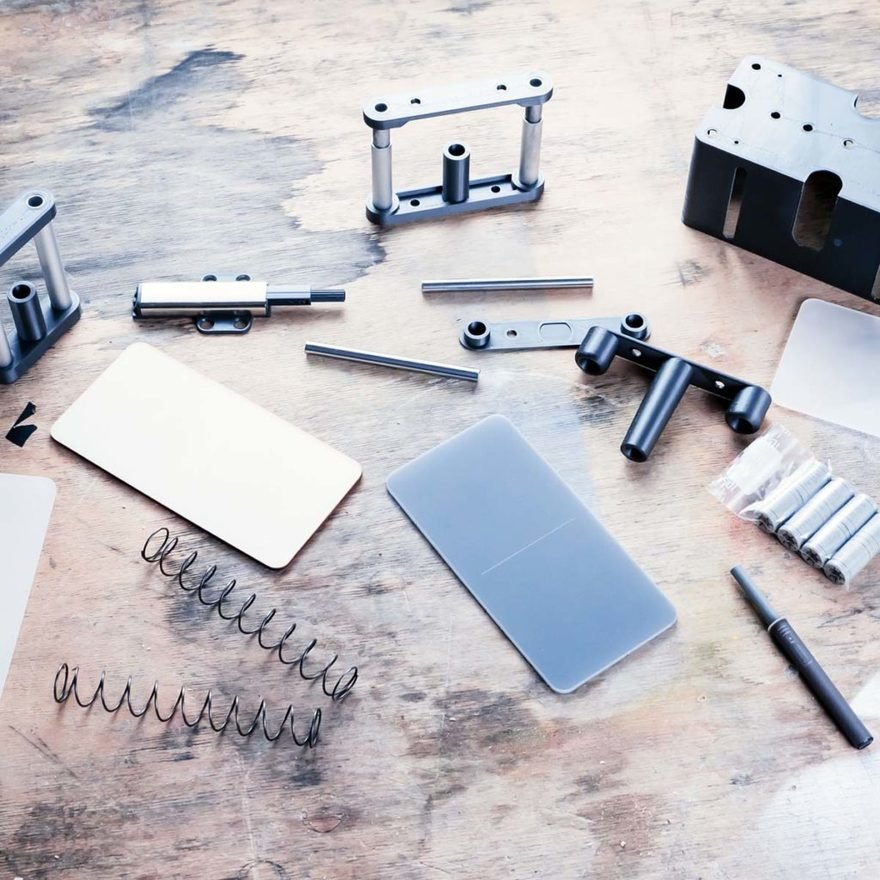 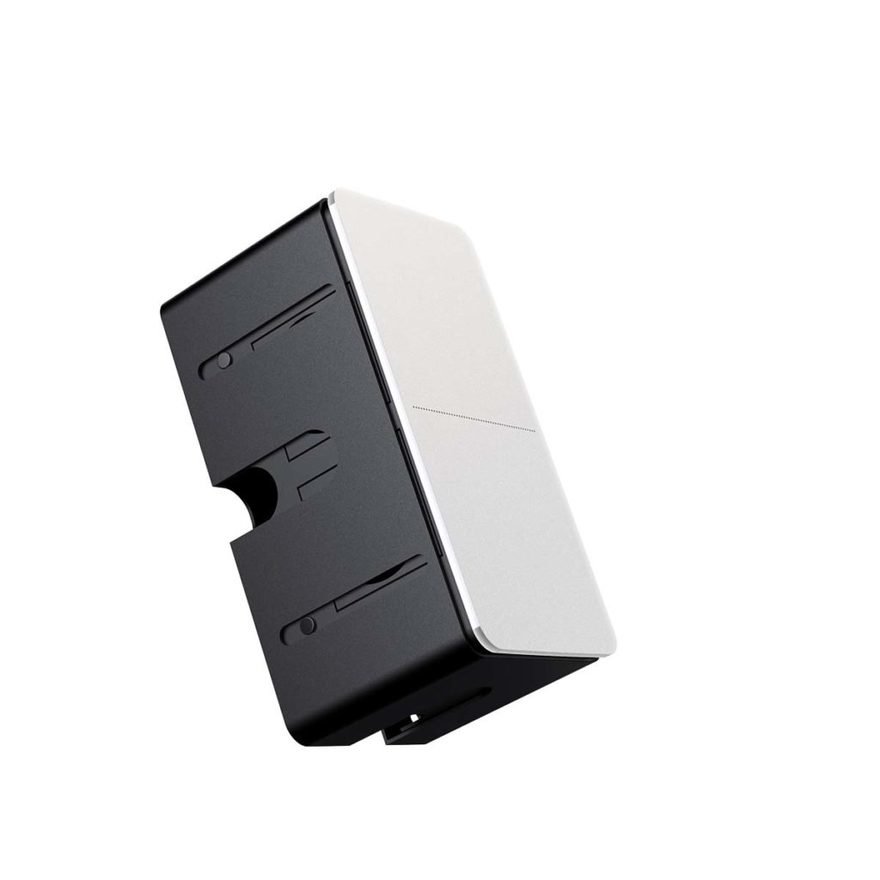 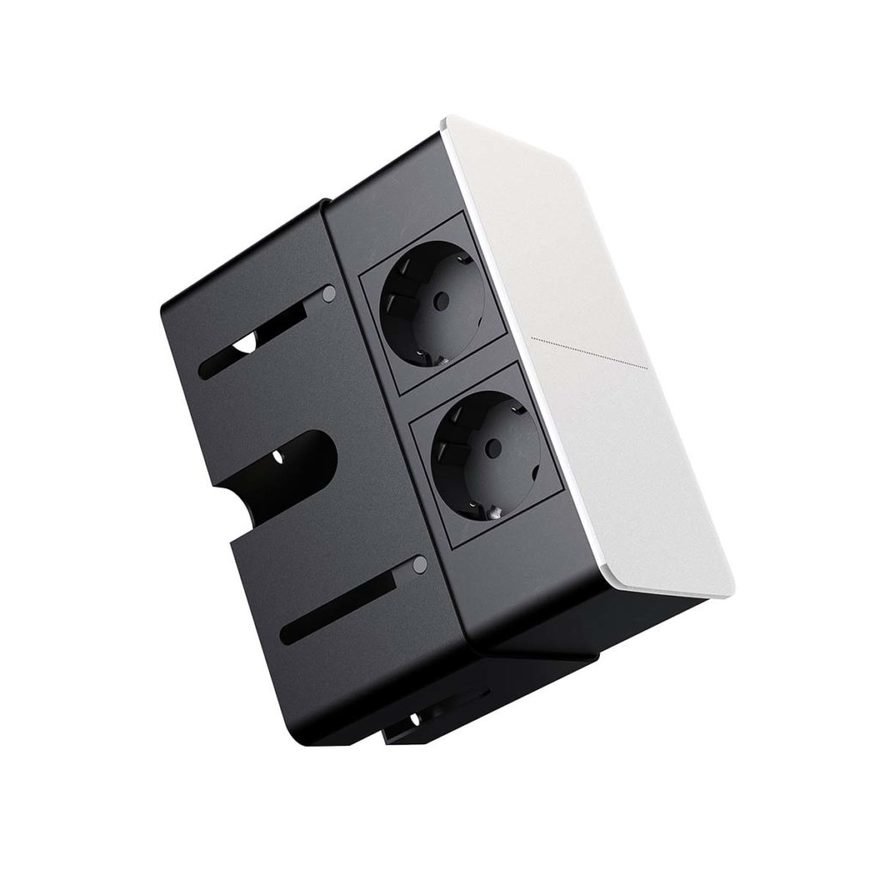 I think the concept is sound, or at least worth further pursuit. I would like to see more extensive documentation or depictions of the UX (though in fairness to Mischo, this assignment was undertaken during the pandemic).