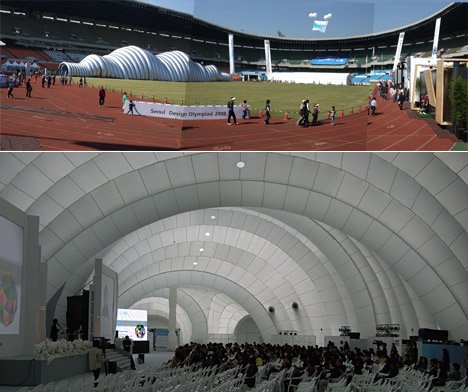 Most event organizers would be content with producing a three-day conference featuring 20 speakers from around the world, including Ross Lovegrove, Daniel Libeskind, Yves Behar, Kim Young-Se among others. But the Seoul Design Olympiad has greater ambitions. The conference, which concluded on Sunday, was just one element in a month-long celebration intended to promote design and the design industry to the public in leading up to 2010, the year Seoul will be officially designated as the World Design Capital.

Other elements in the program include a design business exhibit, a young designers market with more than 50 participants, a design competition exhibit housed in three tents showcasing more than 100 entries, a car design exhibit, a street furniture exhibit (designed by citizens!), fashion and lifestyle exhibits, a custom art installation that literally wraps the entire Olympic Stadium, installations from more than 20 schools and continuing presentations from speakers world wide.

The best part is that the entire event is free of charge and open to the public. So the consumers of all this future-looking knowledge, for the most part, were not a select group of industry insiders, who already know and believe in the power of design. Instead it was a mainstream audience, young and old, including families with children, something you don't usually see at a design festival. The city of Seoul has done a great job in promoting ideas and visions usually confined to the halls of art and design schools to the mass market, and should serve as a model for how other municipalities world wide can help educate people about the power of design in ways that easily relate to their daily lives.

Lots of pics after the jump! 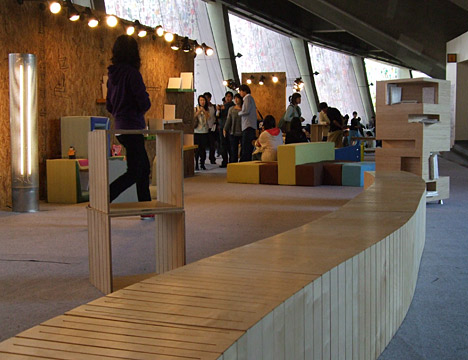 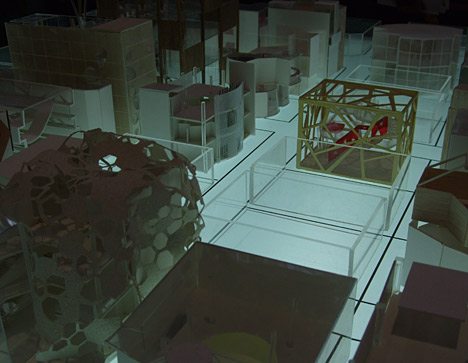 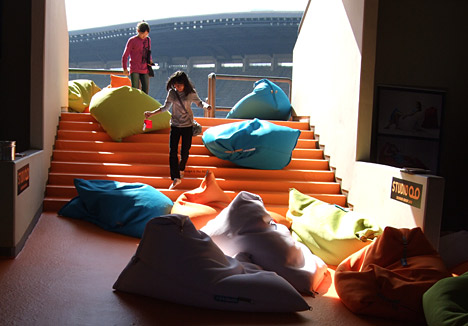 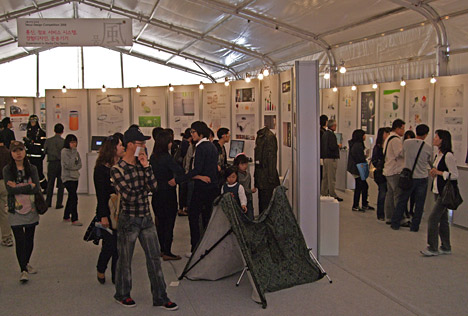 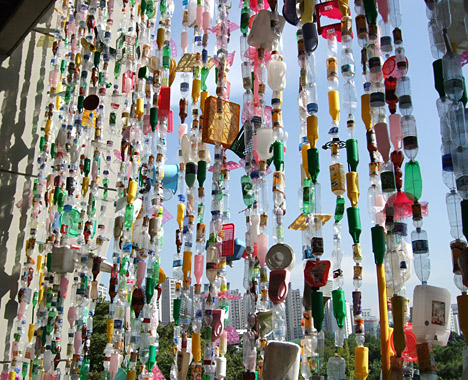 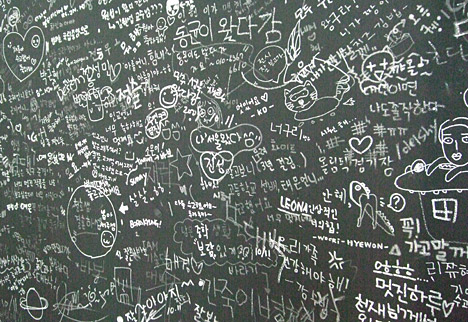 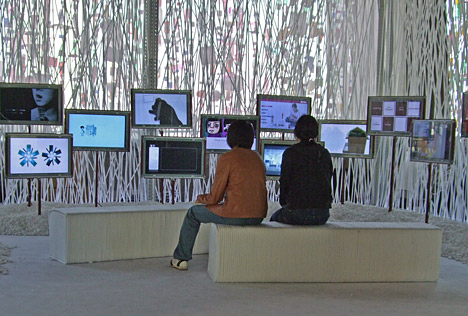