The Doogee S98 is also waterproof and rugged

Doogee is a Chinese smartphone manufacturer you've never heard of. But their latest offering, the S98, shows that their designers are trying to do something different from the competition, and attempting to improve the UX of their target market. 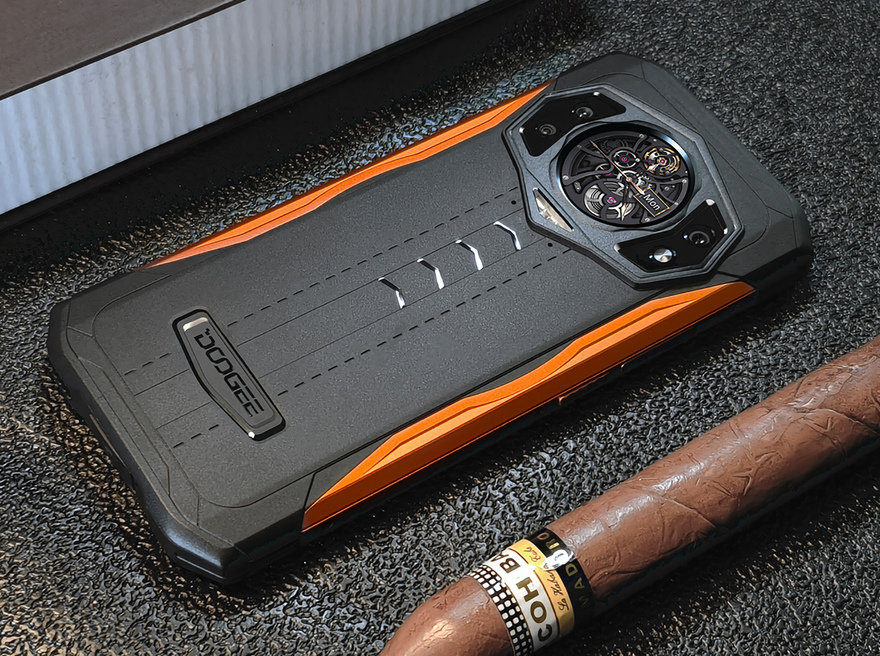 First off, they've made the S98 somewhat rugged, so you can use the thing as designed without needing to ensconce it in a protective case. It's drop-rated (according to them) at 1.5m, and is also dust- and waterproof:

Recognizing that many use their smartphone in place of a watch, the designers placed an always-on second screen on the back of the device with a clock face on it. The user can select from multiple clock faces, and it also serves as a notification window and music playback control screen. I like this idea of being able to use the phone in a secondary, not-fully-engaged capacity. 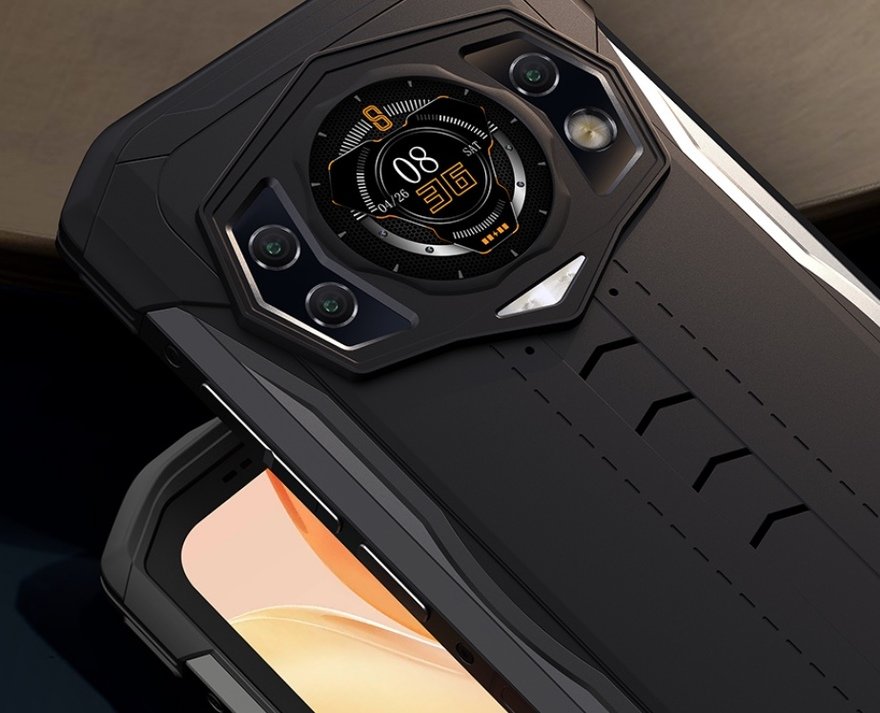 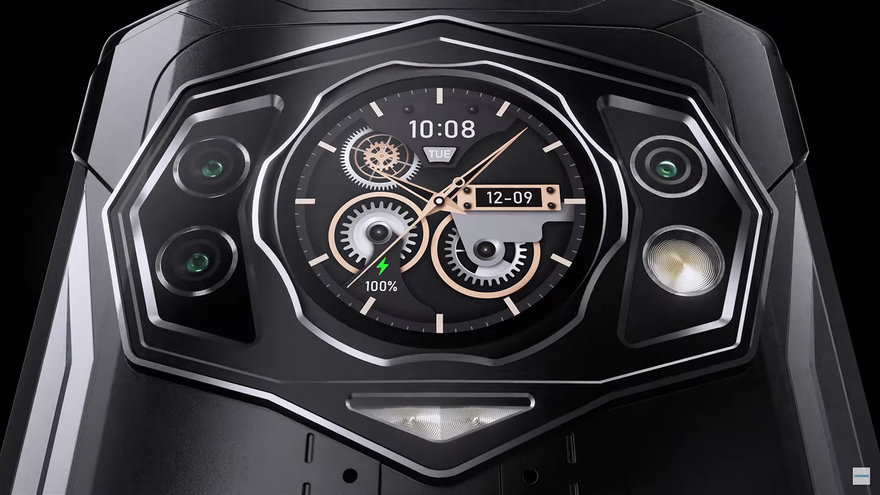 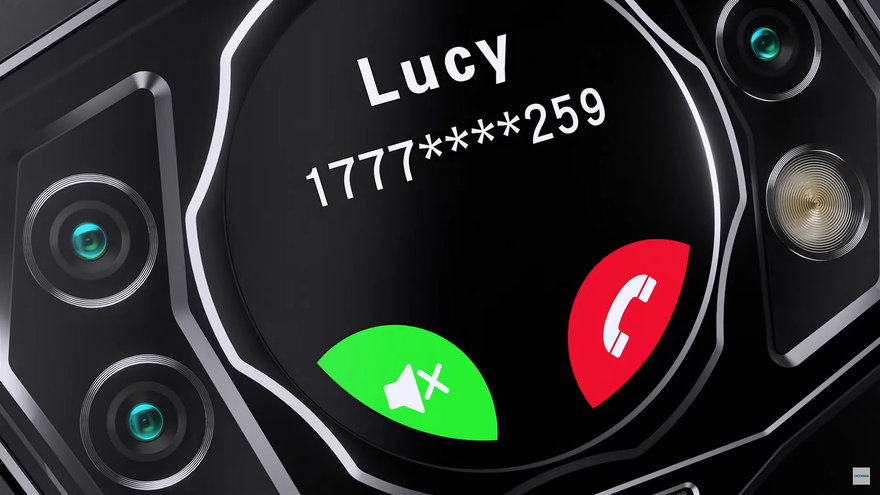 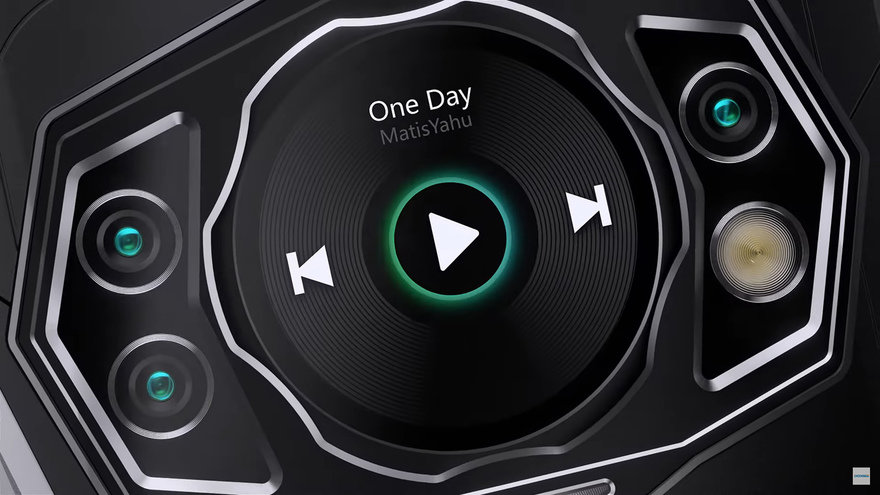 Perhaps most intriguingly, this is the first smartphone I've heard of that has, after the main camera lens and a wide angle lens, a third one—that shoots night vision. 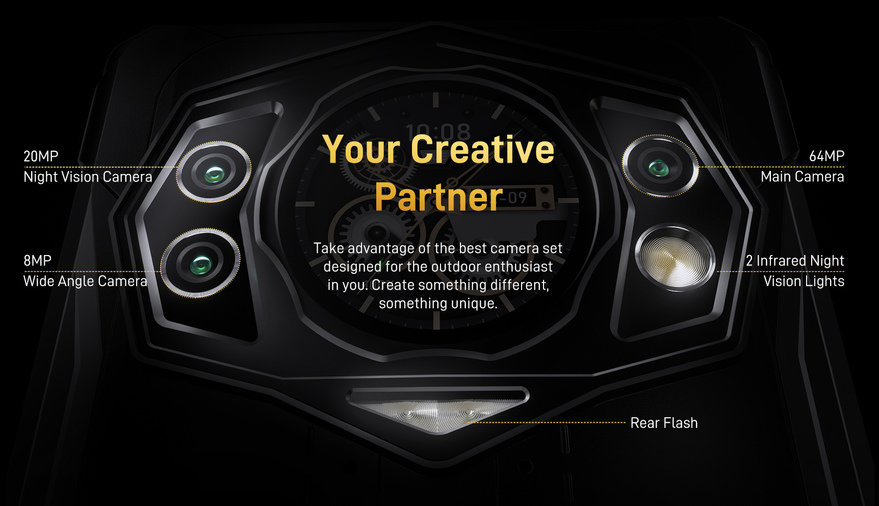 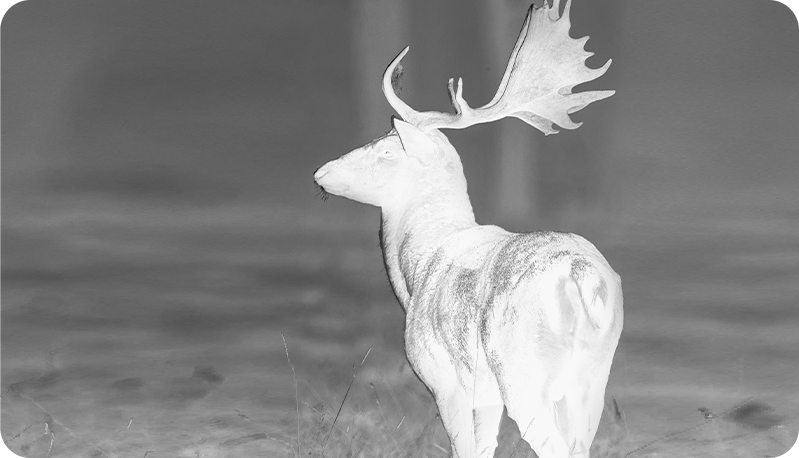 I have no idea if that's a stock shot or an actual image taken with the camera, but assuming it does what it says on the tin, that should be a tremendously useful feature.

These days not all of us use smartphone cameras to take well-lit selfies; we crawl under our cars to photograph problems, we capture serial numbers off of faulty furnaces in dark basements, we try to locate leaks in attics or trace plumbing issues under our houses. Being able to shoot in darkness or near-darkness would allow us to capture mundane but valuable information in tricky locations. 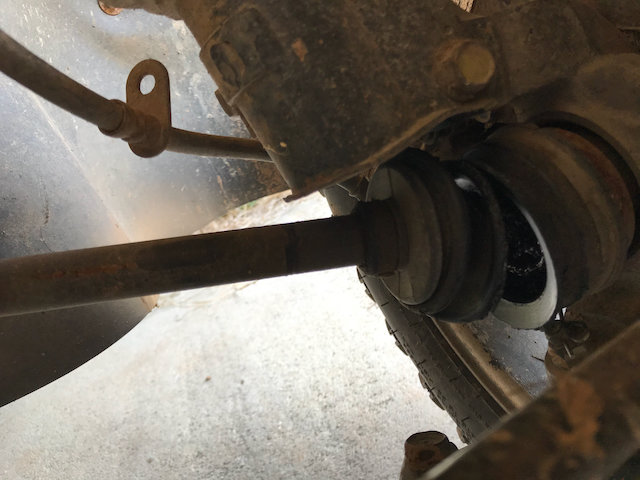 Shot with my iPhone. Would prefer night vision here

While some Chinese manufacturers are still playing catch-up by pirating the designs of others, companies like Doogee are finally attempting design innovation--which should worry competitors in more established economies. If talent is a percentage of population, once China figures out how to tap the designers in their 1.4 billion manpower reserves, competition will get intense. On the plus side, that should mean better design choices for consumers worldwide.