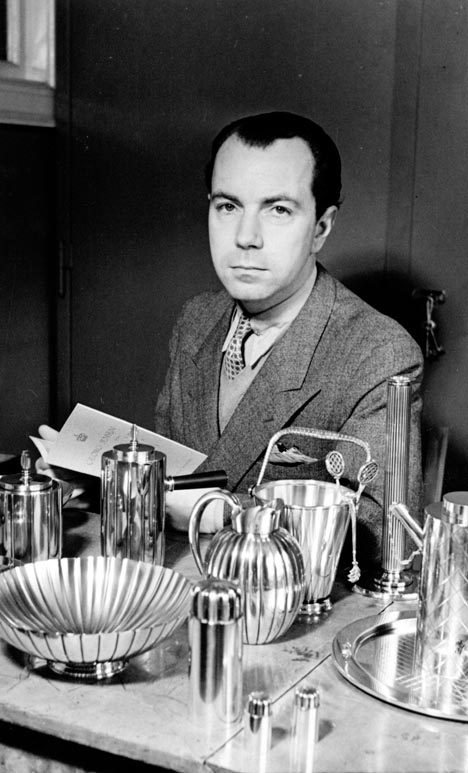 While English Prince Edward was abdicating his crown for the love of American divorcee, Wallis Simpson, a Swedish prince by the name of Sigvard Bernadotte gave up his title for another love: Design.

Er, well not really, that's the fairy tale version of it. The second son of King Gustav VI Adolf of Sweden and Princess Margareta also lost his title when he married a non-noble woman whom he met while working as a stage designer in Berlin. But while Bernadotte may not have left this world as a prince, he is often referred to as the "Design Prince of Sweden" and he is one of the few royals to have a direct effect of the daily lives of his people because his designs found their way to almost every home in Sweden. 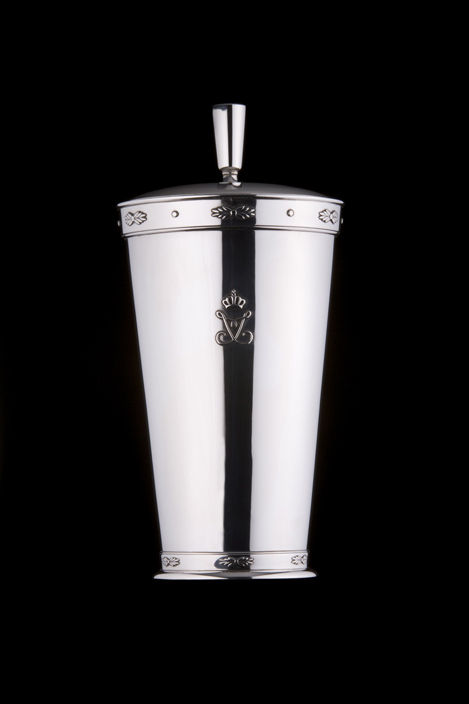 In the 1930s his redesign of Georg Jensen's silver collection (the original contract between them has never been annulled) met with considerable success, but it was a trip to New York in 1937 and a series of studio visits with American industrial designers like Raymond Lowey, Henry Dreyfuss and Walter Dorwin Teague, that prompted him to re-direct his theatre and cinema career into design.

More after the jump. Returning to Copenhagen he teamed up with Danish architect, Acton Bjorn who also felt that it was time for a pioneering effort in design. This association created the first professional industrial design office in Denmark with top Scandinavian clients like Facit, Husqvarna and Bang & Olufsen.

Being called on to design everything from transistor radios to plastic kitchen utensils, industrial design allowed Bernadotte to widen his range to include work in such diverse materials as ceramics, glass, tin, plastic, textiles, furniture, logos, movie posters, and literary volumes, making him a Swedish Raymond Lowey of sorts. 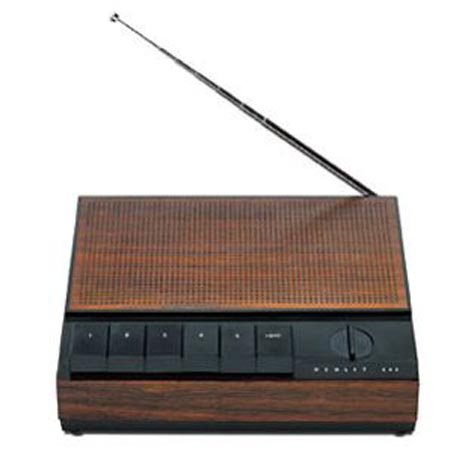 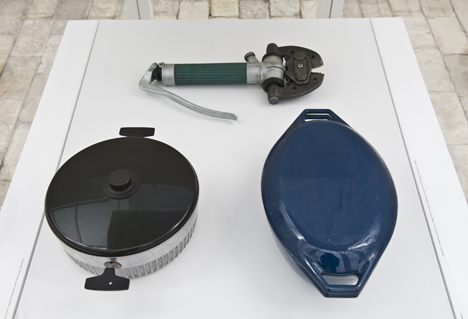 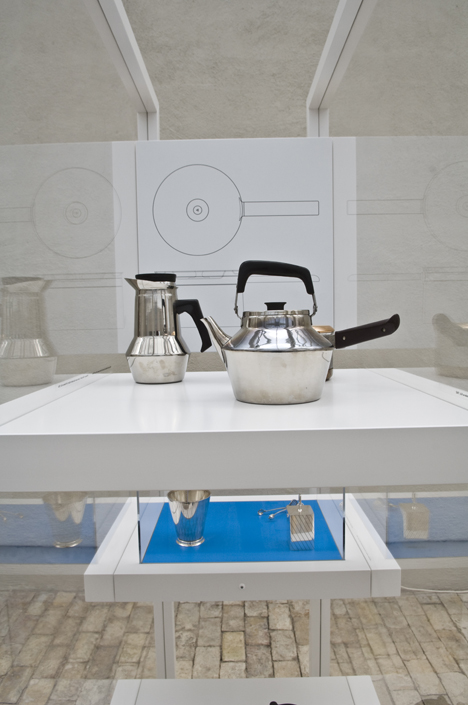 Bernadotte and Bjorn also functioned as a hotbed for young design talent where many young Scandinavian designers like Jacob Jensen were mentored and groomed for this new profession. Moreover Bernadotte influenced Industrial design in Scandinavia by co-founding the Swedish Society of Industrial Designers (now the SVID) and serving as a board member and president of the International Council of Societies of Industrial Design. 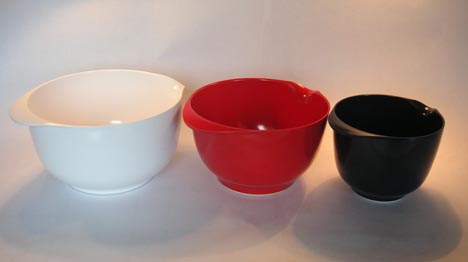 For their 2006 project Super Normal, Naoto Fukasawa and Jasper Morrison selected, among other objects, the Margrethe Bowls designed by B&B in 1954, as an example of beauty in normal, obvious everyday objects. Still in production today, these bowls are one of Denmark's most successful plastic products. 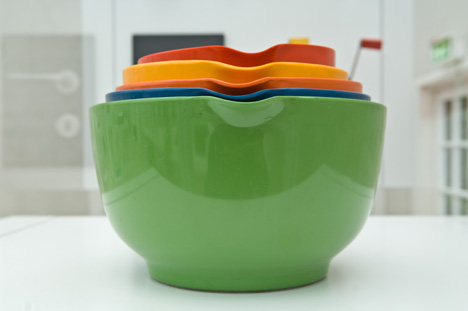 A retrospective exhibition on the work of Sigvard Bernadotte was recently held at the prince's former childhood home, Sofiero Summer Palace near Helsigborg, Sweden.