Sadly, Joe Trupia's Citizen Brick has run out of the necessary supplies to do more

Chicago-based artist Joe Trupia runs Citizen Brick, a shop that designs and sells custom LEGO minifigs. (These are technically unauthorized; Citizen Brick is not officially affiliated with LEGO, and LEGO does not endorse them.) After learning about what was happening in Ukraine, Trupia figured he'd create a couple of products to draw attention to the country's plight.

"I have a lot of customers who are from that part of the world," Trupia told NPR, "and three weeks ago, they were just making TikTok videos and collecting toys. And next thing you know, they're hiding in subway tunnels. And that was really startling."

Trupia was impressed as he learned of Volodymyr Zelenskiy's leadership in the midst of the crisis. "If you'd asked me a month ago who the President of Ukraine was, I probably couldn't have told you. And it really is an uncommon kind of heroic act, I think. It really impressed me that he was kind of staying there for his people and really kind of leading the way that they needed him to at the minute."

Using what he had on hand, Trupia created minifigs of Zelenskiy, as well as little Molotov cocktails with the Ukrainian flag on it: 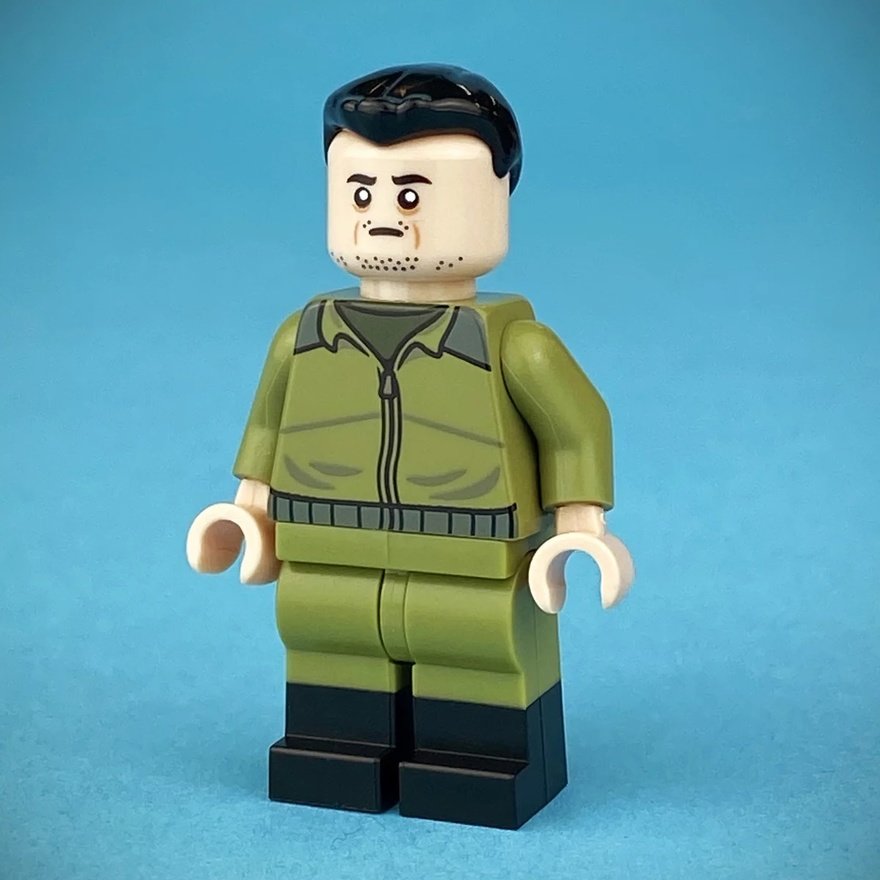 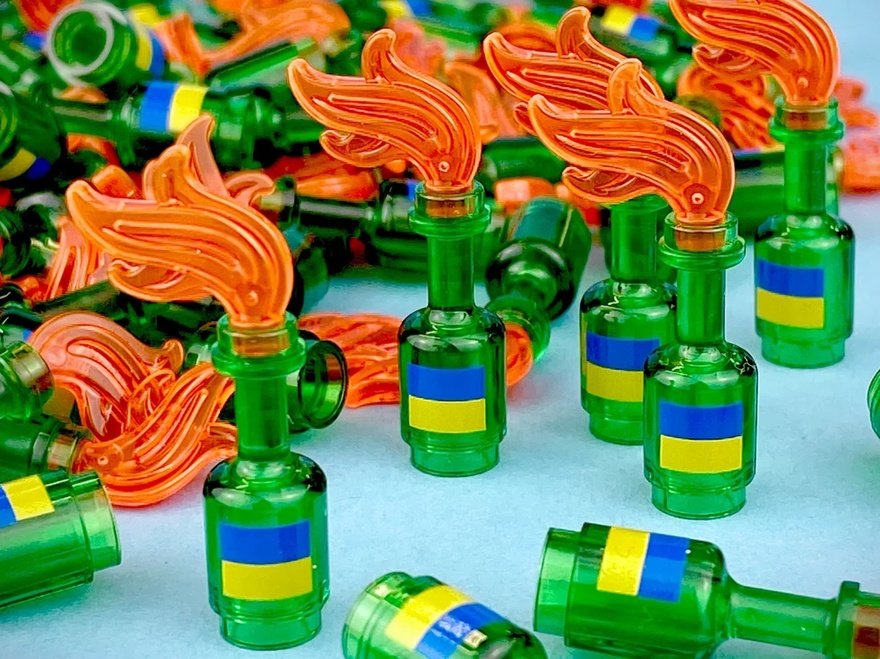 He priced them at $100 and $20, respectively. Word spread fast, and all of the stock sold out within hours—netting over $145,000 that Trupia donated to Direct Relief, a nonprofit delivering critical medical aid supplies to Ukraine.

Sadly, all the stock is gone, and this is now on Citizen Brick's homepage: 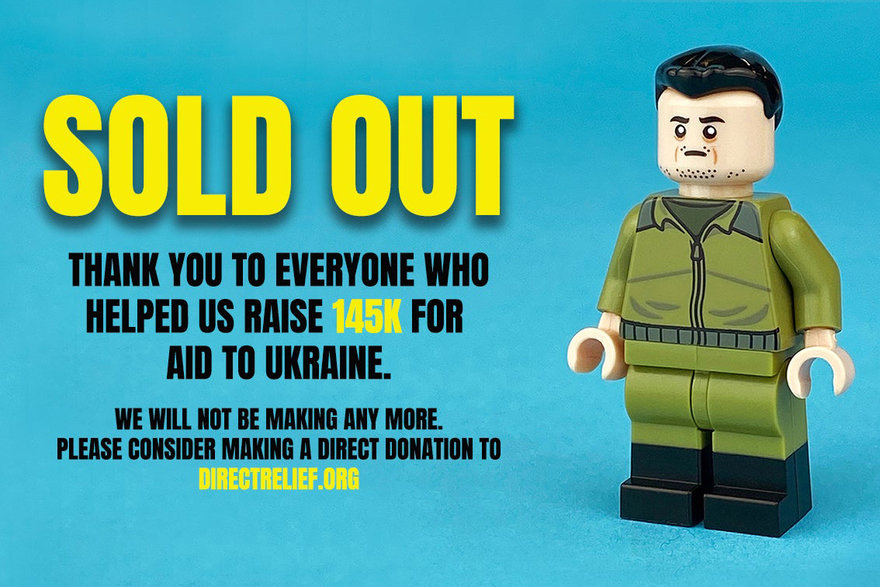 Trupia cannot buy the necessary components directly from LEGO—they're speciality items he happened to have laying around—and can't get any more "unless we had a giant donation from LEGO," he says. Perhaps someone with strong social media game will intervene.