Cameras were rare, and this is what we chose to shoot

If you weren't there you may not care, but for those of us in our 50s or a bit under, this Instagram account will give you sharp flashbacks. 90s Art School collects and posts snapshots from that time and place.

While some of the photos give some indication that these are art schools...

...there's actually very few studio shots. Judging by many of the photos, you'd think all art students did in the '90s was drink, smoke, wear weird clothes and party a lot.

But while we did all of that stuff, the real reason the photos are so skewed is that in the '90s--early '90s at least--few people had cameras unless you were a Photo major. And if you owned a little point-and-shoot, you didn't really carry it around; it was something you'd bring to parties, special events or day trips. 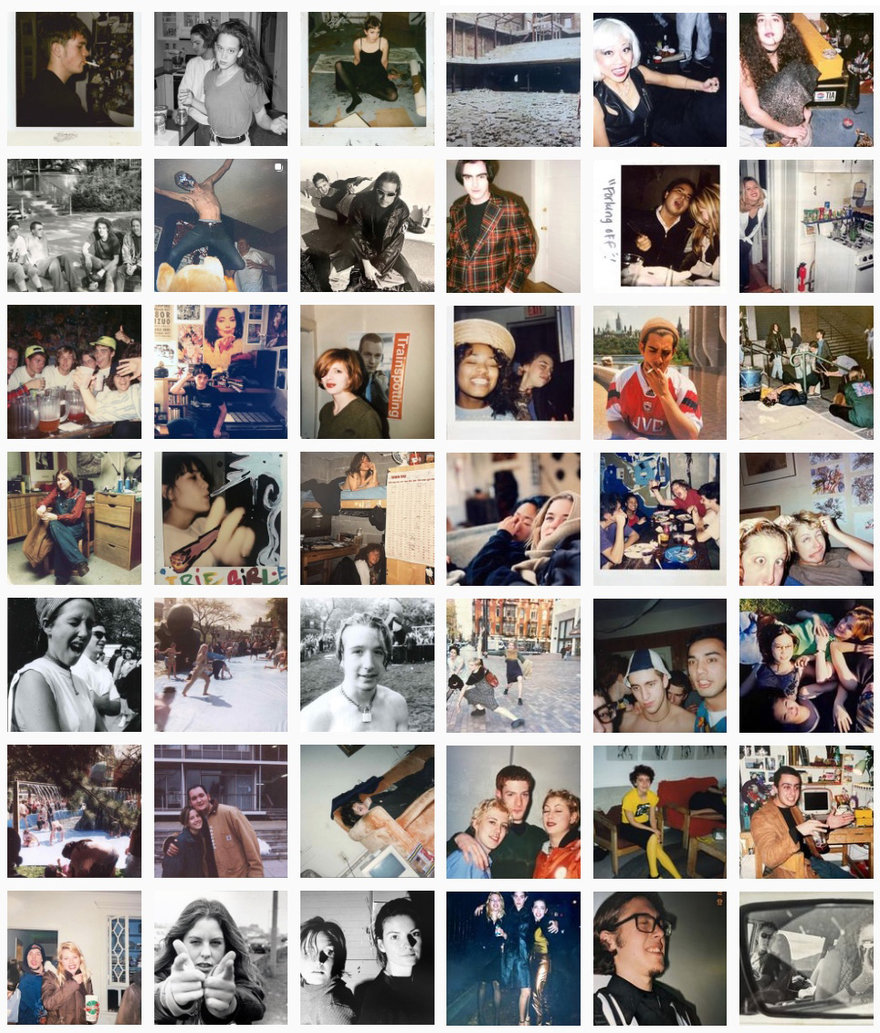 There are a few photos shot outside, and I think those give me the strongest flashbacks. Because then it's not just the clothes and the hairstyles, but the cars on the street, the way buildings looked, the messy way the film read sunlight.

Some of the photos appear to be RISD/Providence, while in other photos I can see NYC in the background, so those could be from alumni of Pratt, SVA, Parsons et cetera. Maybe you'll recognize your dorm in some of the photos. Or some of the stunts:

If you've got some images you'd like to submit, the account owner accepts submissions here. Or you can just dive in and lurk here.