A Portable, Folding Electric Guitar That Needs No Amp

The Mogabi is killing it on Kickstarter

The Mogabi is a portable, folding electric guitar that's easier to carry around than the traditional alternative. It can also be played without an amp, and can record using just the tech that's onboard (see video below for a demonstration). 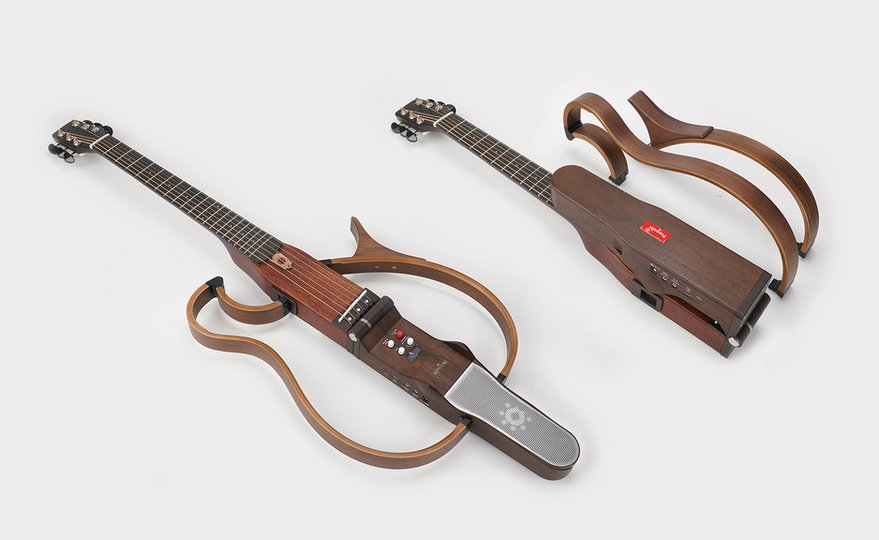 "Whether you're on a plane, train, taxi, or subway, you can bring Mogabi with you to store easily in any trunk or overhead compartment. With Mogabi, you're traveling light with a speaker AND instrument all in one sleek package." 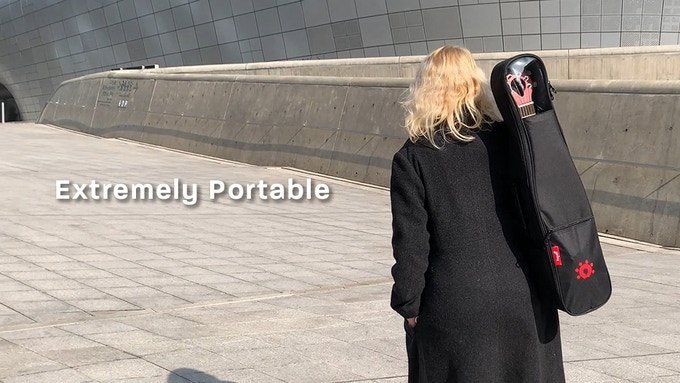 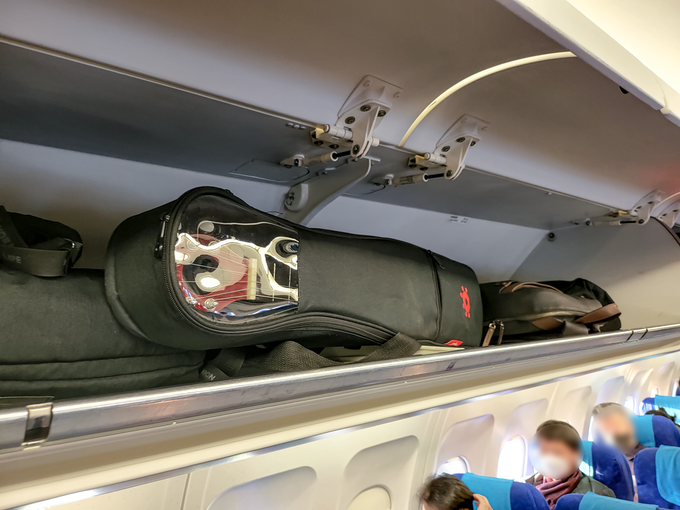 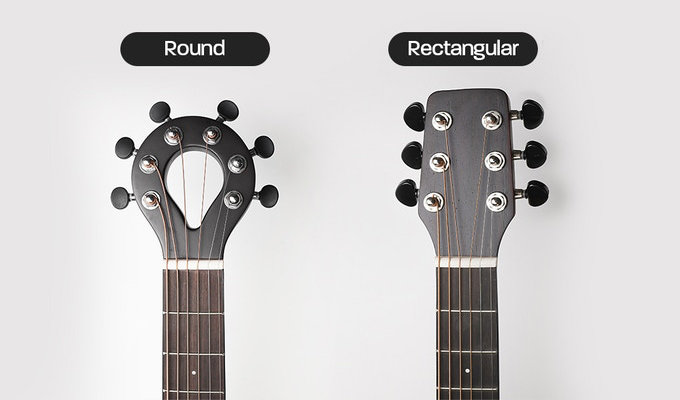 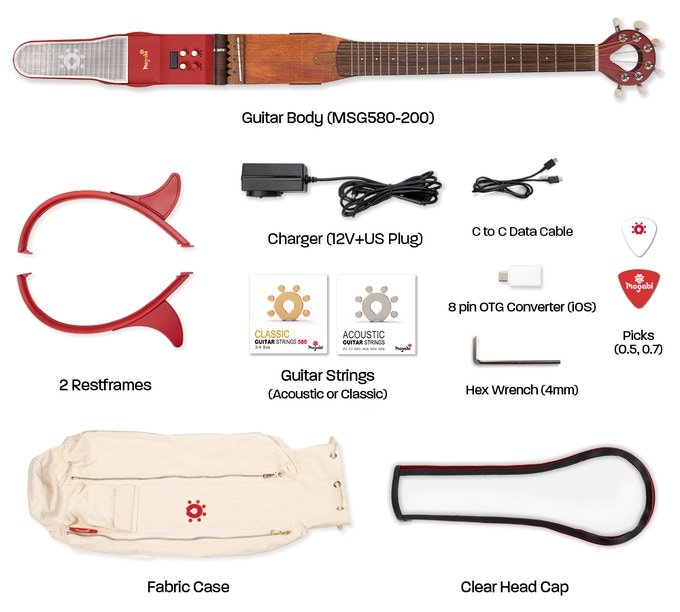 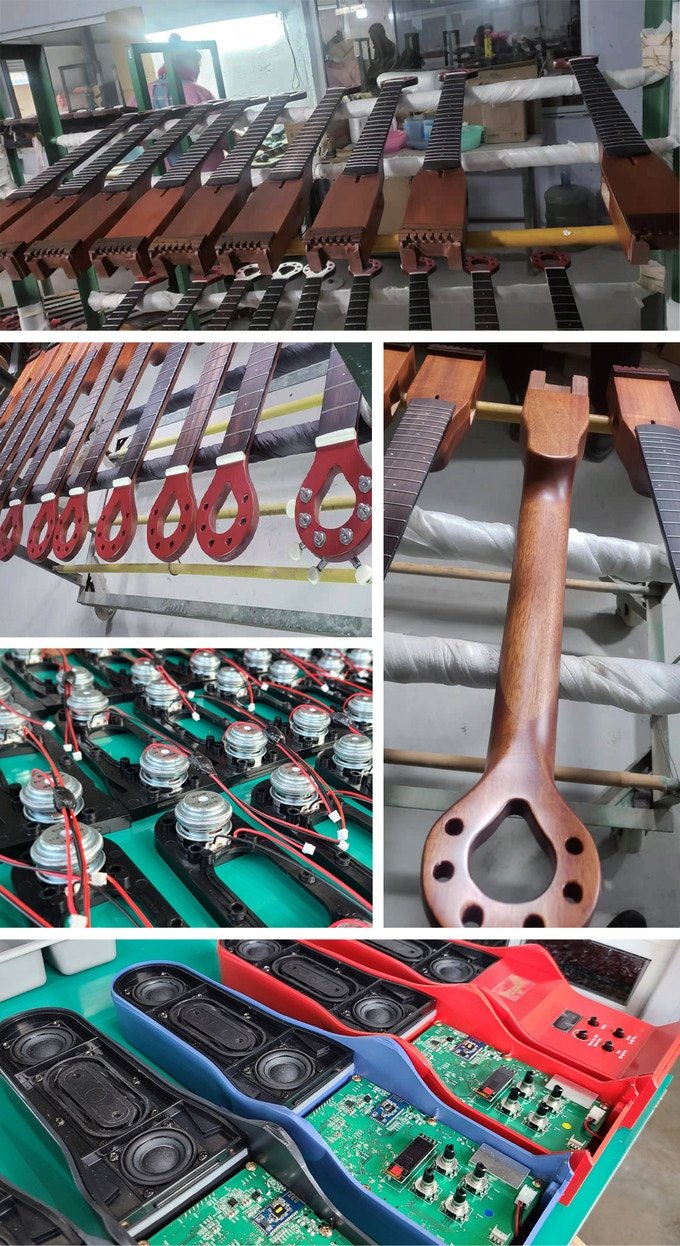 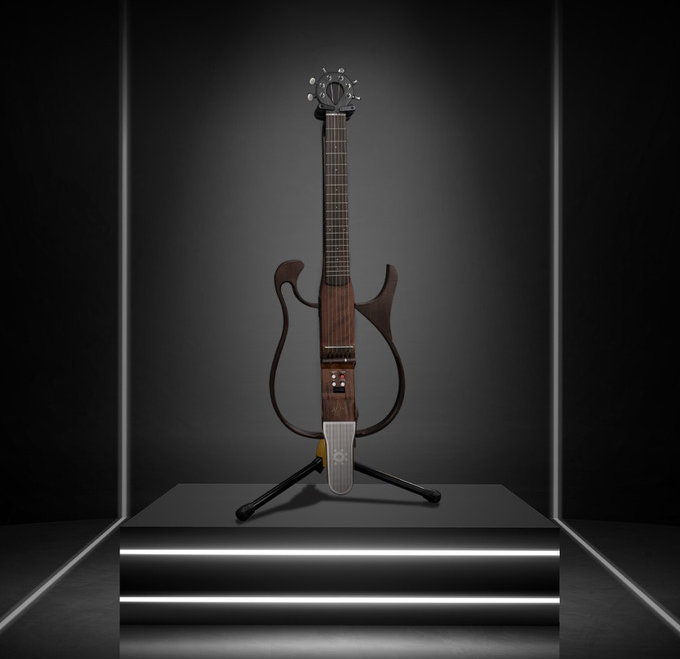