…resulting in, you guessed it, a Kickstarter smash 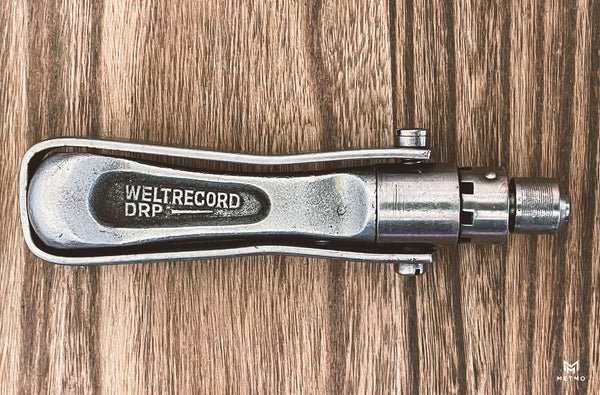 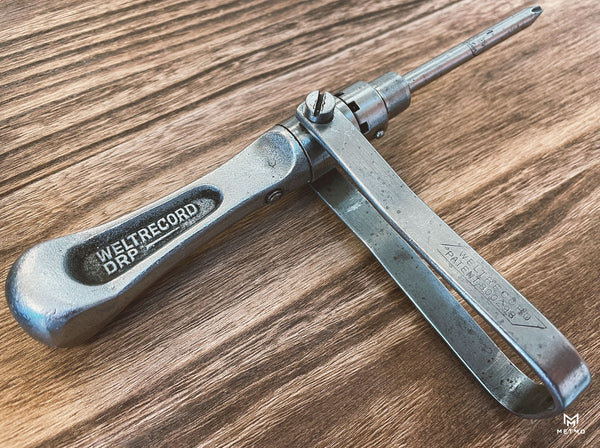 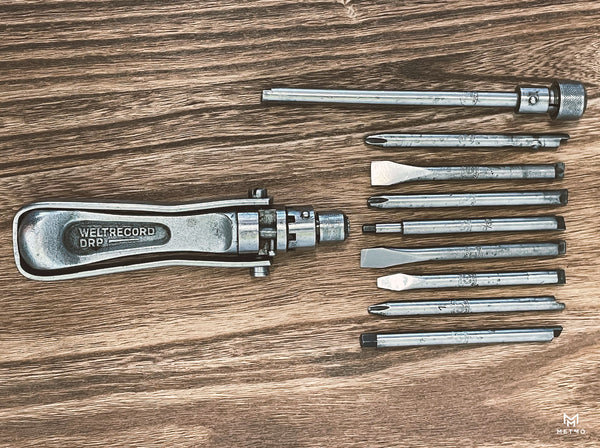 Present-day MetMo is a British company founded by a pair of engineers to manufacture "high-quality curios." The unnamed duo got their hands on one of Baumann's screwdrivers—you might be able to find one on eBay—and fell in love with it. "We found the original design was hugely satisfying to fiddle with," they write. 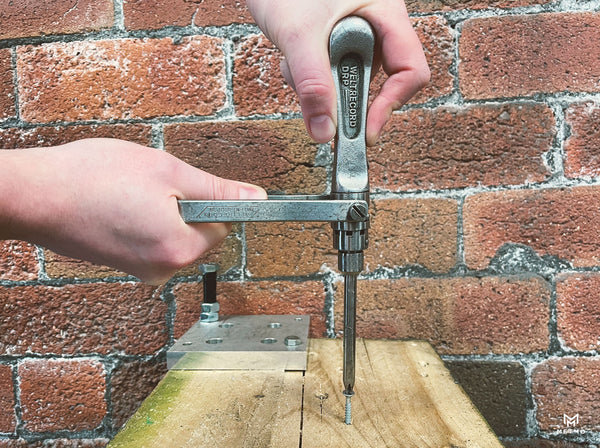 Apparently the patent has expired, and MetMo decided to redesign the tool with more modern materials. "The original was purely a screwdriver, but with standardisation of bits we saw a huge opportunity to turn this concept into one hell of a multi-tool," they say. 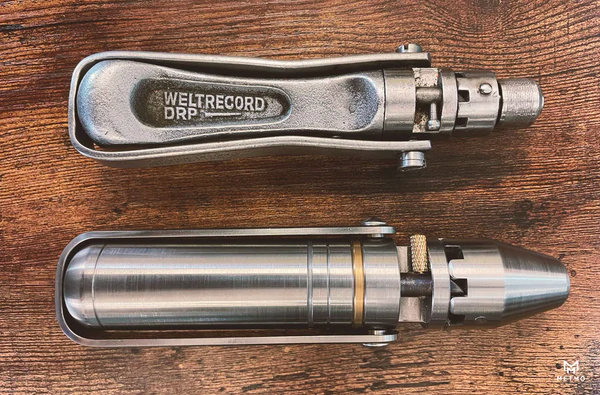 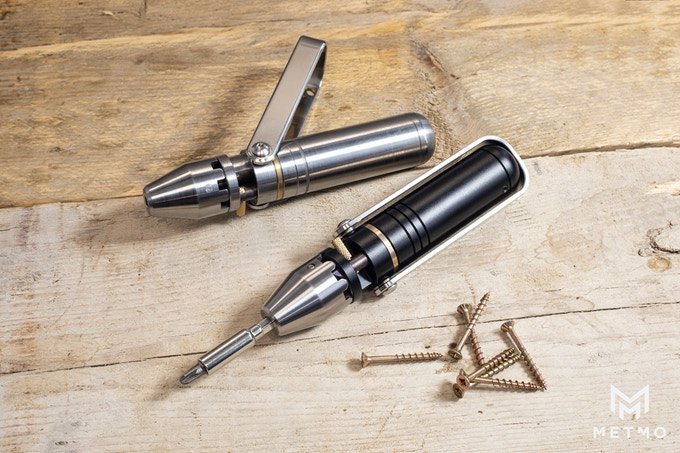 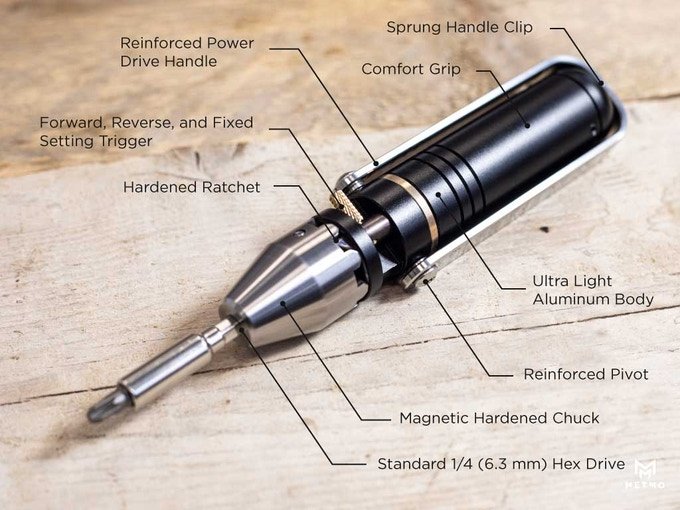 "Simply rotating the chuck is huuuuuuugely satisfying. The weight feels reassuring in your hand and you know that if you do ever need to drive something in, MetMo Driver is there for the job."

They put their resultant MetMo Driver up on Kickstarter: