It's no A$AP Rocky whisky bottle, but Italian dairy purveyor Bonta Divina also provides a package design they hope you'll keep. Their flavored dessert creams come, believe it or not, in a glass vessel (according to Open Food Facts) that can then be re-used as a coffee or espresso mug. 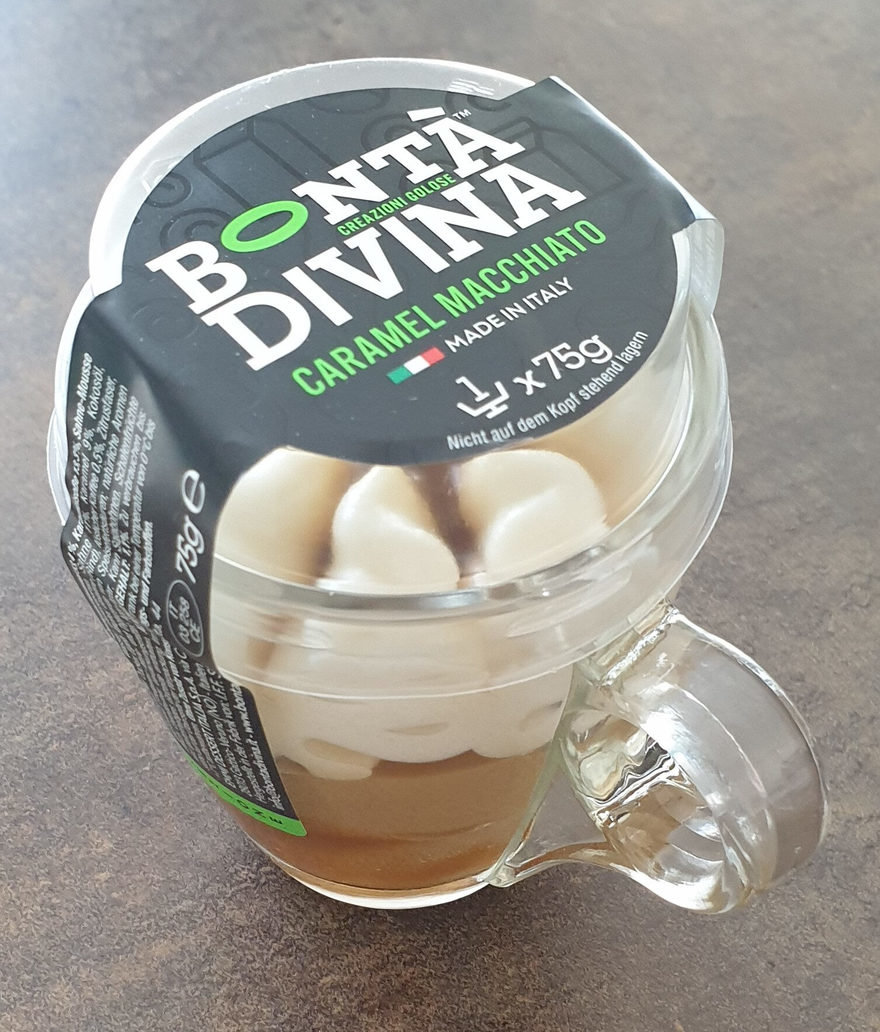 Growing up as a child of immigrants without much money, I was told that we were lucky to have drinking glasses, and that those less fortunate than us drank out of jam jars. Now, decades later, that doesn't seem like a terrible idea.

Do you think this idea has any merit? Or is it a concept that won't pan out as intended in reality? I do wonder how many of these a regular consumer could amass before saying "I have enough coffee mugs."