Bizarre Study: Sleep Wherever Your Cat Decides to Sleep, Measure the Sleep Quality

Do cats pick better sleeping spots than we do?

Even with a dedicated pet bed, cats will of coursea sleep anywhere and everywhere. This prompted a research group at Japan's Hosei University to wonder if we humans would be better or worse off if we followed suit.

To conduct the study, student Yuri Nakahashi--who owns five cats—randomly picked one to sleep next to for 24 nights, putting a sleeping bag down wherever one of the cats had set up to doze. A FitBit recorded Nakahashi's sleep patterns (sleep times, awakening times and frequency, and light vs. deep sleep times). 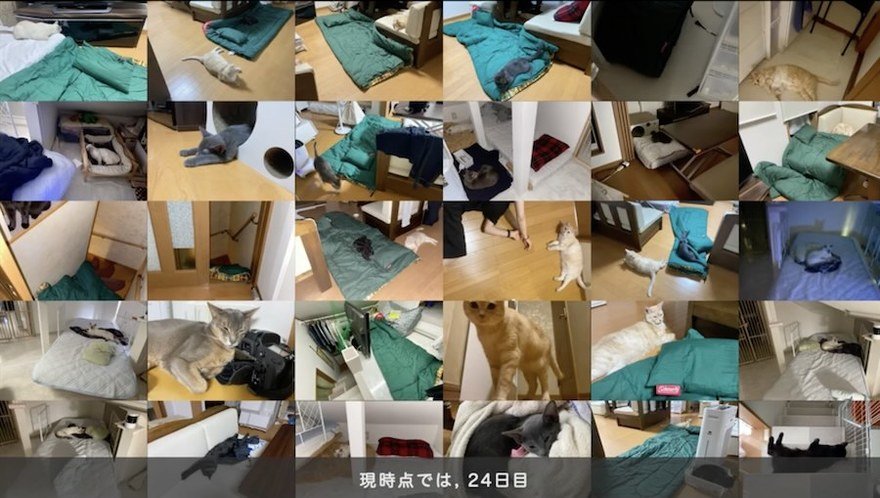 "[Cat-chosen sleeping spots] during the experiment ranged from in front of the TV and under the table, to the side and top of the sofa, to the stairs, to the landing, on the bed, and between the beds," noted Japan's IT Media News. 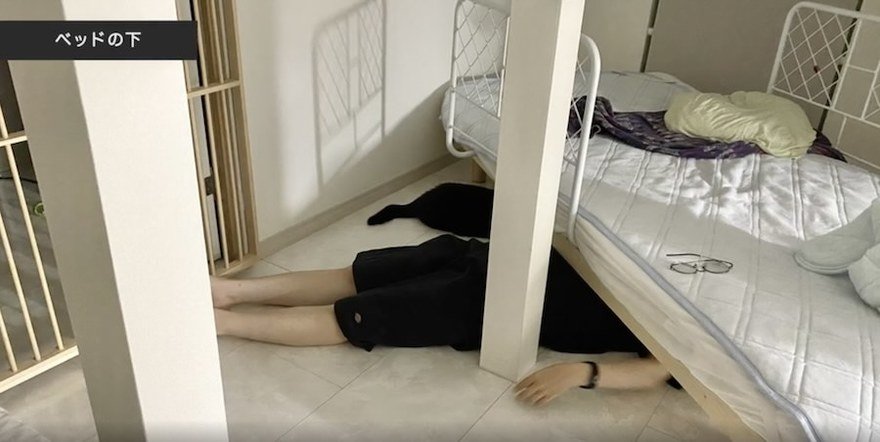 After 24 nights of testing, the FitBit results showed virtually identical results to those from sleeping in a bed. However, according to Spoon & Tamago's translation of the study:

"…The qualitative results showed several interesting psychological effects. For example, the researcher's journal often described feelings of excitement and adventure in not knowing where she would be sleeping that night. Notably, there were also many new discoveries as the researcher was given the opportunity to reexamine her own dwelling from a completely different perspective." 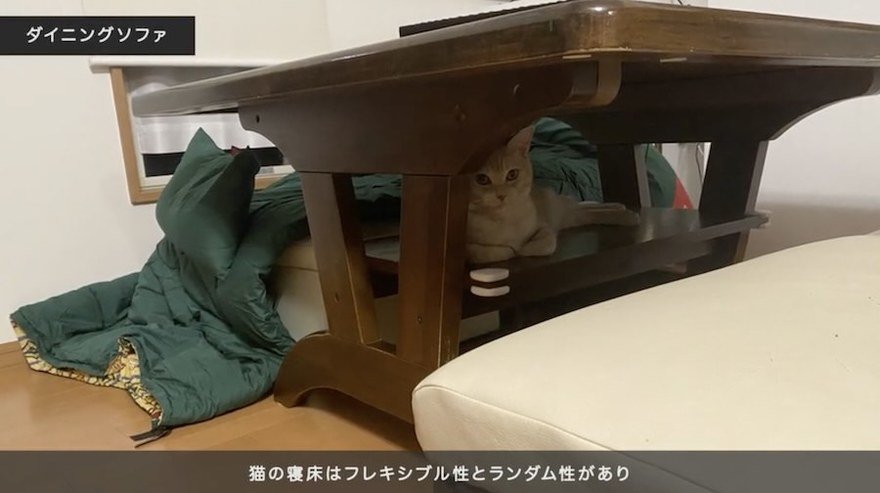 "In addition, the researcher noted that despite being briefly awoken several times due to various movements of the cat, this did not show up in the figures, which can likely be attributed to a natural calming sensation both before bed but also during sleep."

The cats also demonstrated "an increased interest in the sleeping bag that the human had been using," and the researcher felt that the human-pet bond had increased (though I don't know how you measure that). 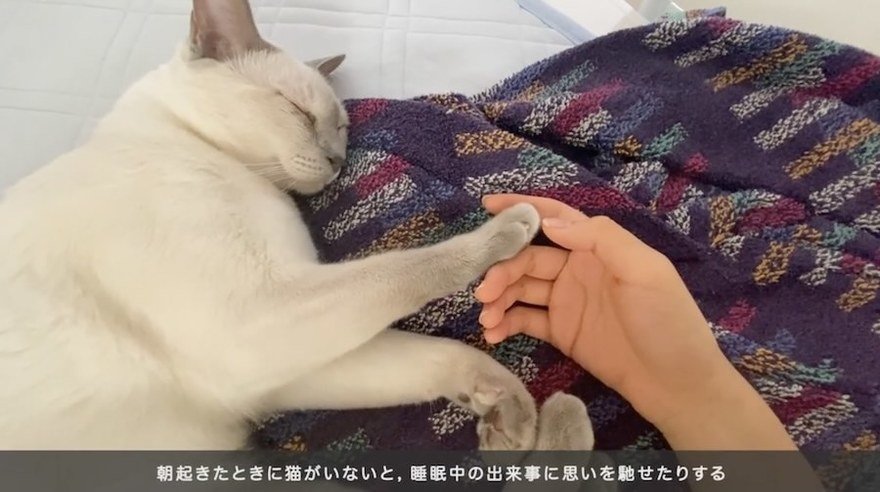 Each night, one or two of the six dogs my wife and I own will jump in bed with us. I can tell you it generally does not improve the quality of your sleep, particularly depending on the size of dog. Advantage: Cat owners.