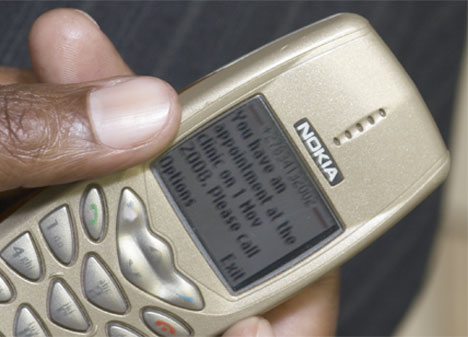 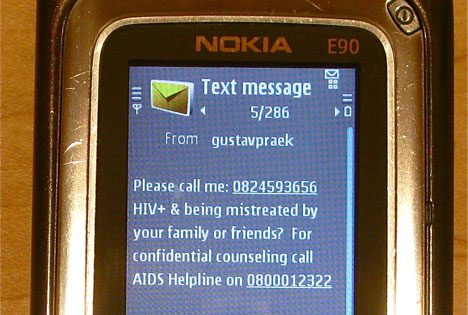 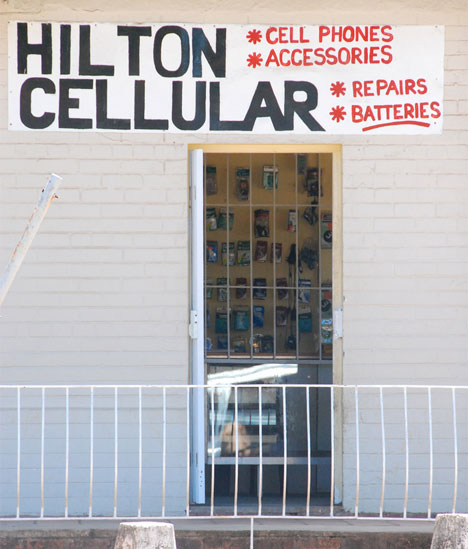 One of the more exciting announcements at this year's PopTech conference goes by the tongue-twisting name of Project Masiluleke. Project M, as it's been abbreviated for those of us not fluent in Zulu, is an enormous and ambitious attempt to leverage the high degree of cellular phone penetration in South Africa to fight HIV and tuberculosis, which plague that country with some of the highest infection rates on earth.

Pooling the expertise and donations of Nokia Siemens, frogDesign, National Geographic, a host of South African tech firms and health NGOs, and the nation's second largest telco company, the project aims to send approximately one million free text messages a day in its first year, urging mobile phone users across the country to call into existing HIV and TB call centers. Beta testing has seen a tripling of call volume to the National AIDS Helpline in Johannesburg after just three weeks; hundreds of thousands of HIV positive South Africans are expected to be connected with accurate health information and referrals because of the project, which will also include ARV therapy support, at-home HIV testing, and virtual support networks for HIV patients as it ramps up.

The potential for cellular technology to address health and economic problems in previously neglected markets has been gaining some traction lately--this NY Times Magazine profile of Jan Chipchase's research for Nokia is a good place to start--so it's nice to see some big players jumping in with both feet. Here's hoping it's just the first of many such initiatives.