…but I guess that's the point

"Rules and regulations are wasted on Joep van Lieshout," reads the Dutch artist's website. "Ever since becoming a professional artist in the 1980s, he has attacked the art world's conventions."

In this instance, van Lieshout's toying with a furniture design convention. Inspiration hit when he found and old La-Z-Boy on the street. "Intrigued by the chair's ugliness, he decided to take it back to his studio and see if it could be sculpted into something beautiful." 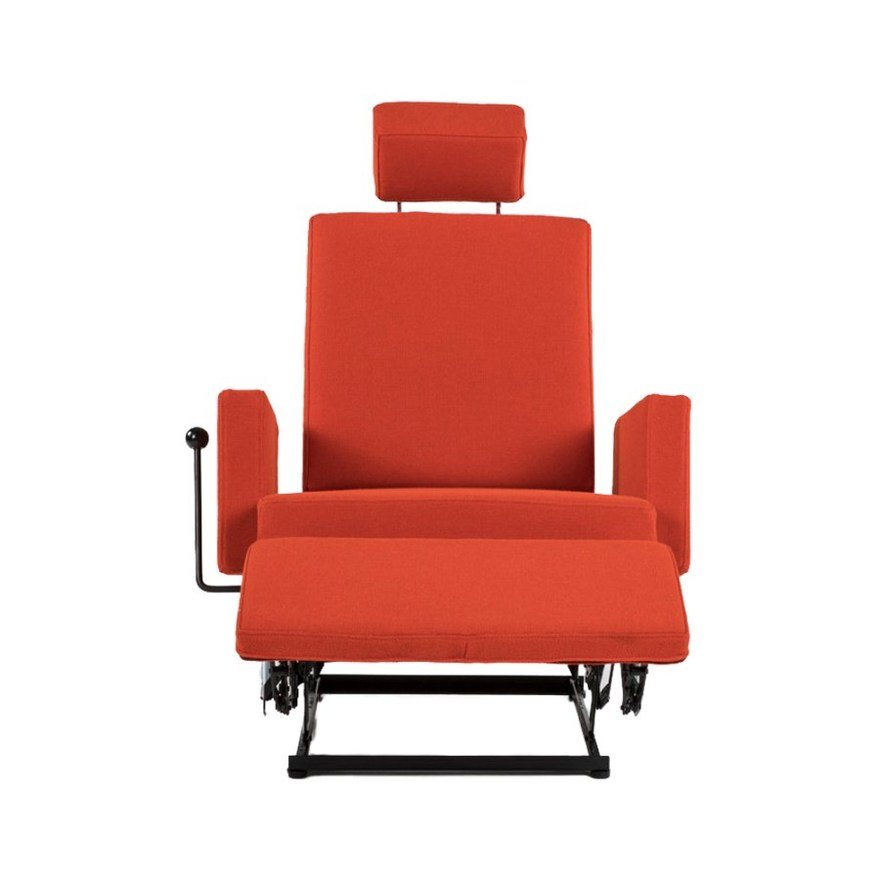 "Stripping it down to its bare essentials, Van Lieshout created a sculptural, lean, mean sitting machine." 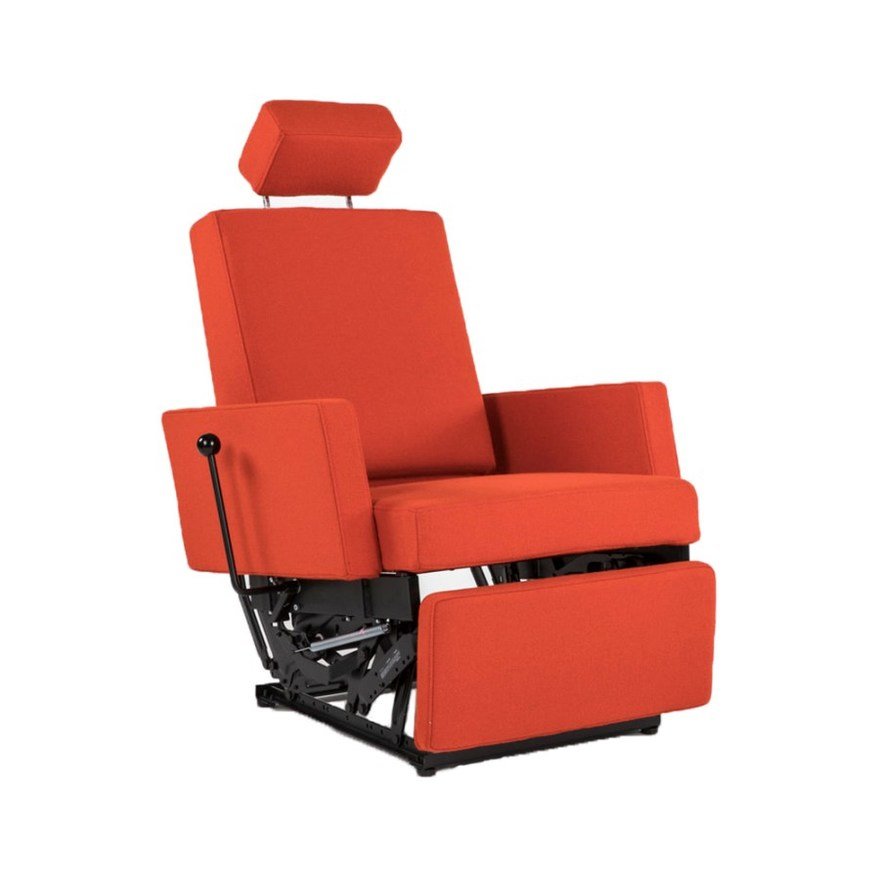 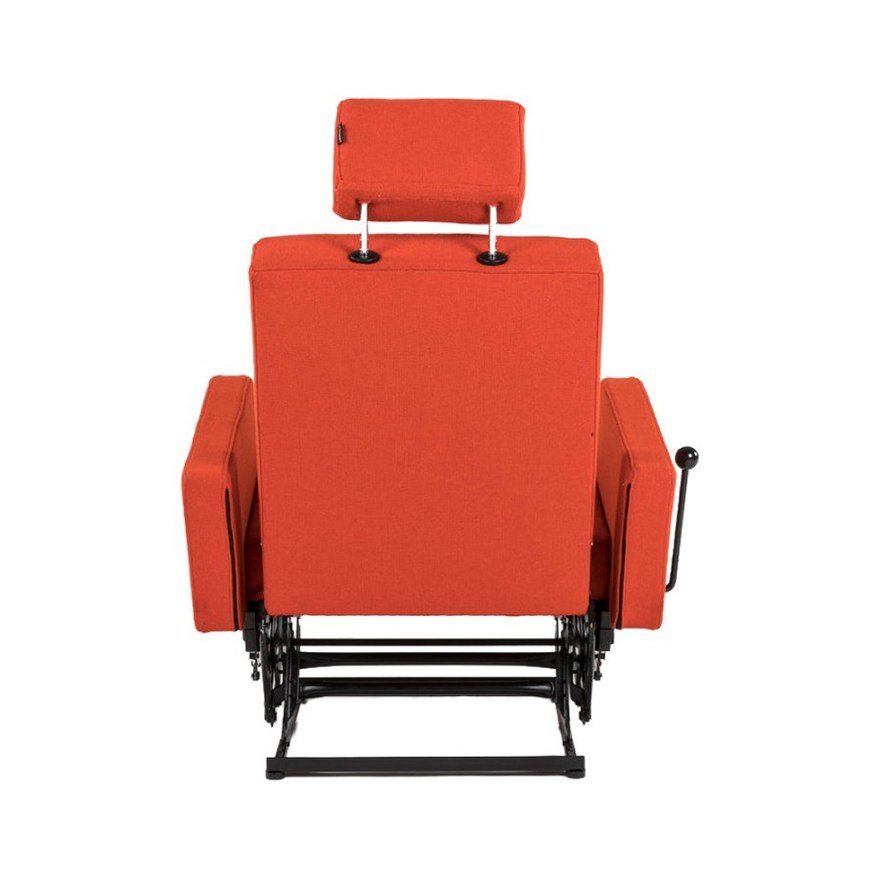 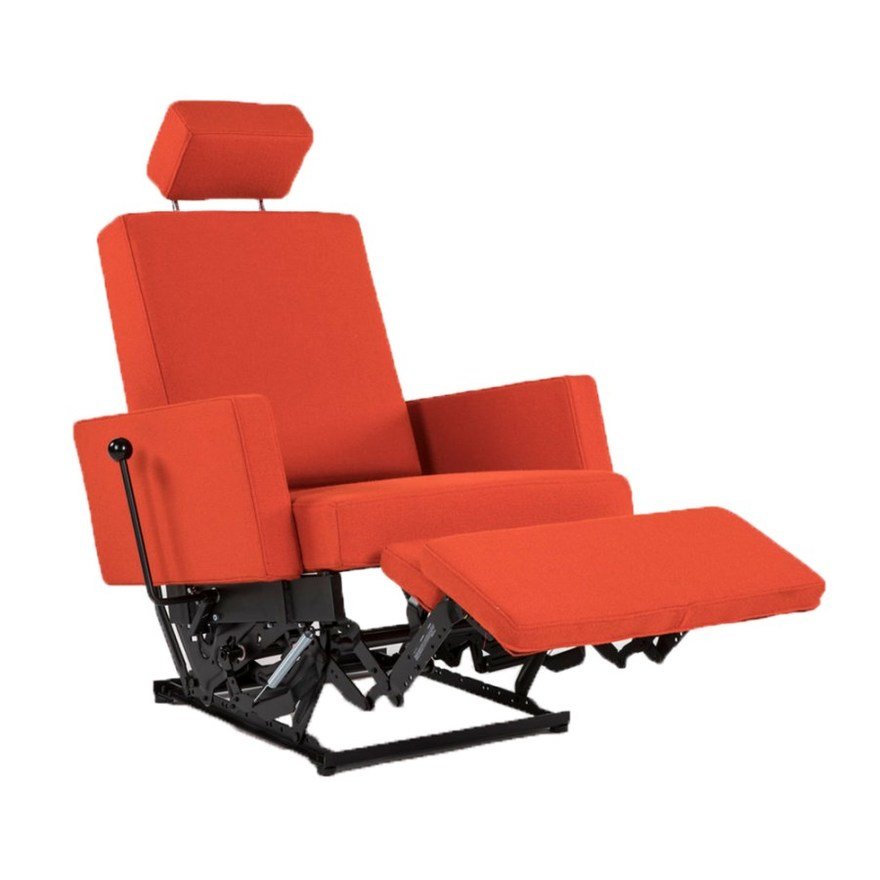 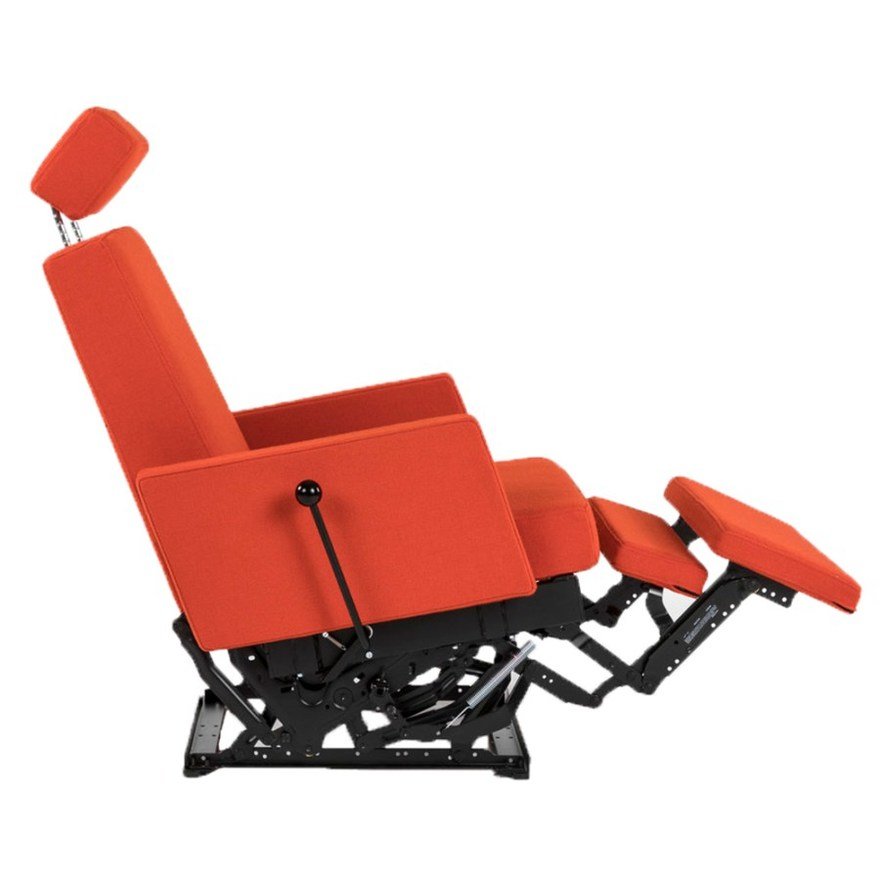 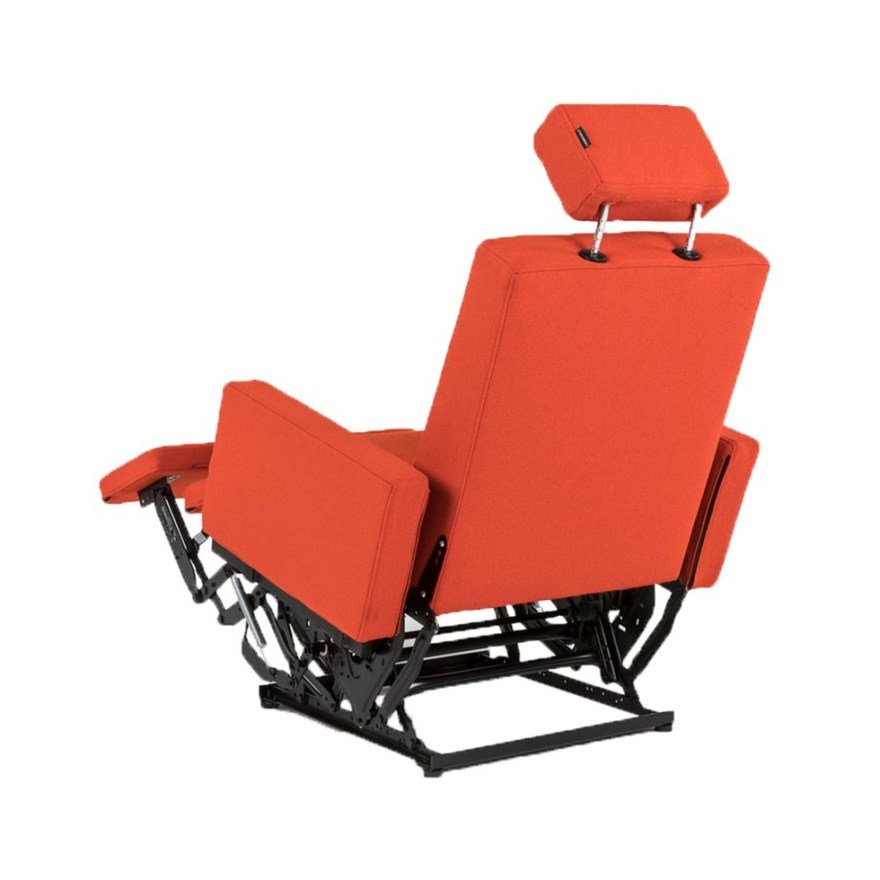 It hurts my eyes to look at it. I desperately want to see it fully enclosed, but of course van Lieshout has only posted photos that force you to reckon with the guts, made uglier by their contrast with the clean lines of the chair, which promise to restore visual clarity if you would just close the damn thing and cover the sides.

Van Lieshout has succeeded in getting the chair into production, with a rather interesting name:

"Produced by Lensvelt, The Lazy Modernist is suitable for luxury offices and spas as well as residential and hospitality interiors." 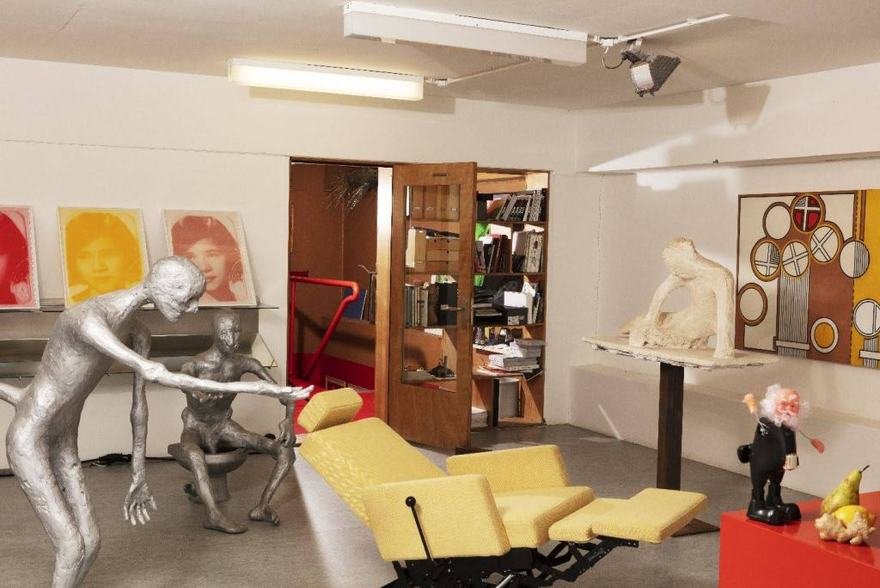 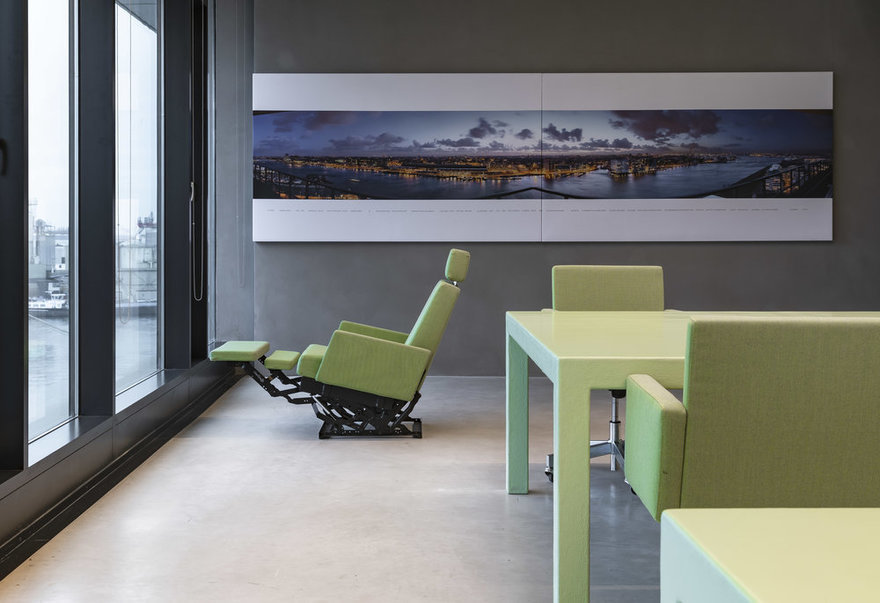 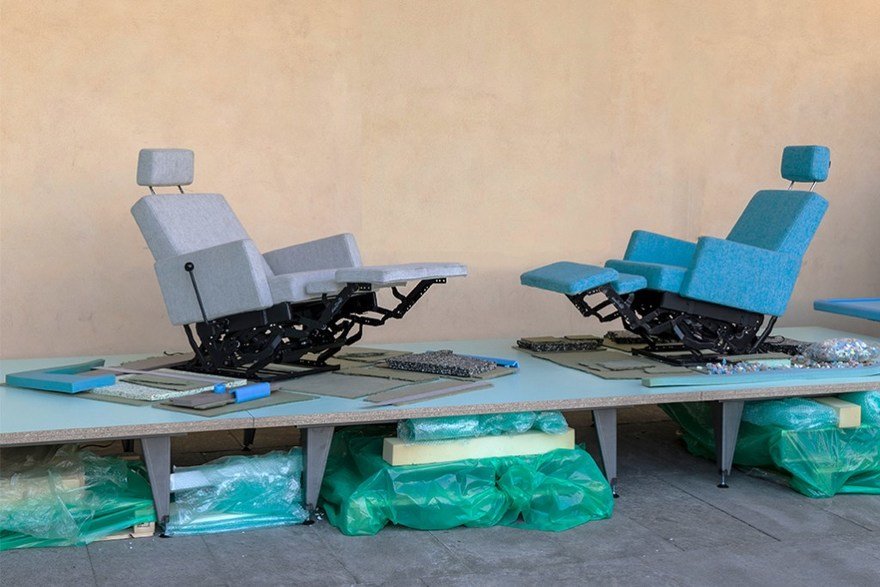 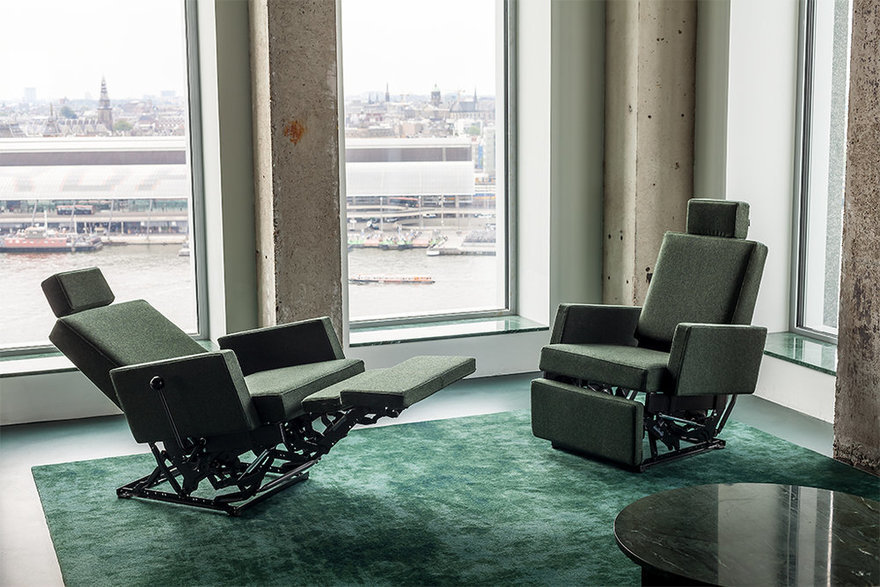