This market, and its designers, can't stop, won't stop

The EDC market seems insatiable. The latest multitool being snapped up by those who have to have a Philips, flathead and cutting blade on them at all times is this Multi-Tool Capsule by multitool peddler Wyn Labs. I at least have to admit that they're trying to do more with less: 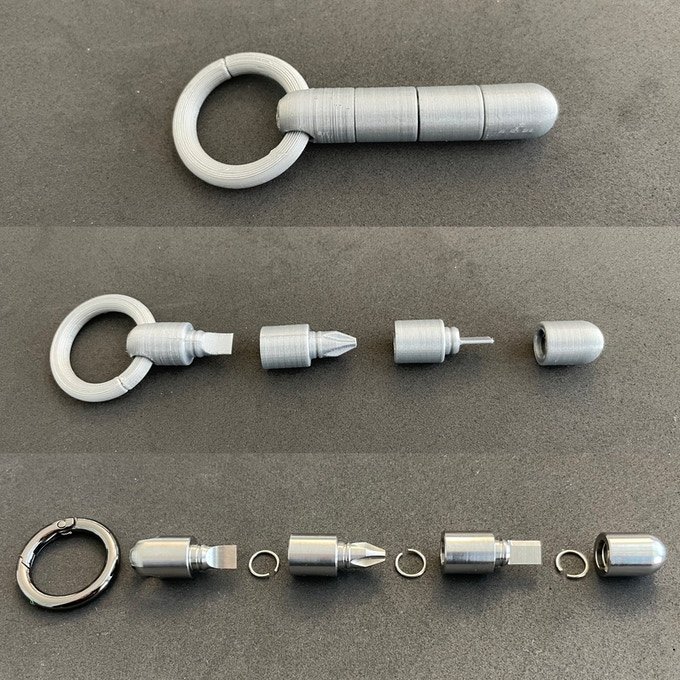 Those little stainless steel rings snap into grooves on the shaft of each tool and mate with another groove machine on the inside of the next tool, which allows them to snap into one another. 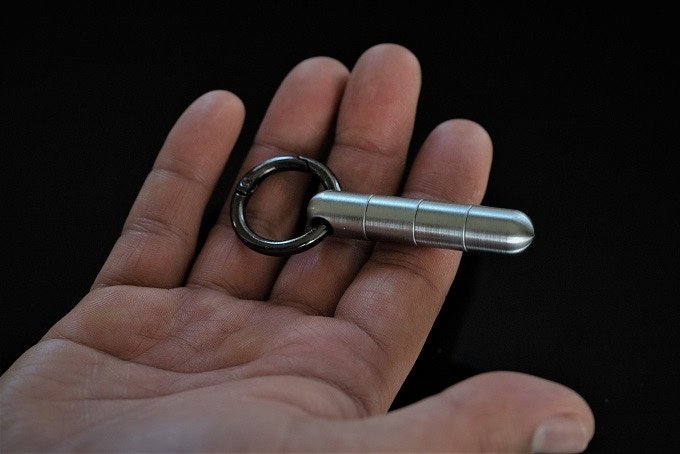 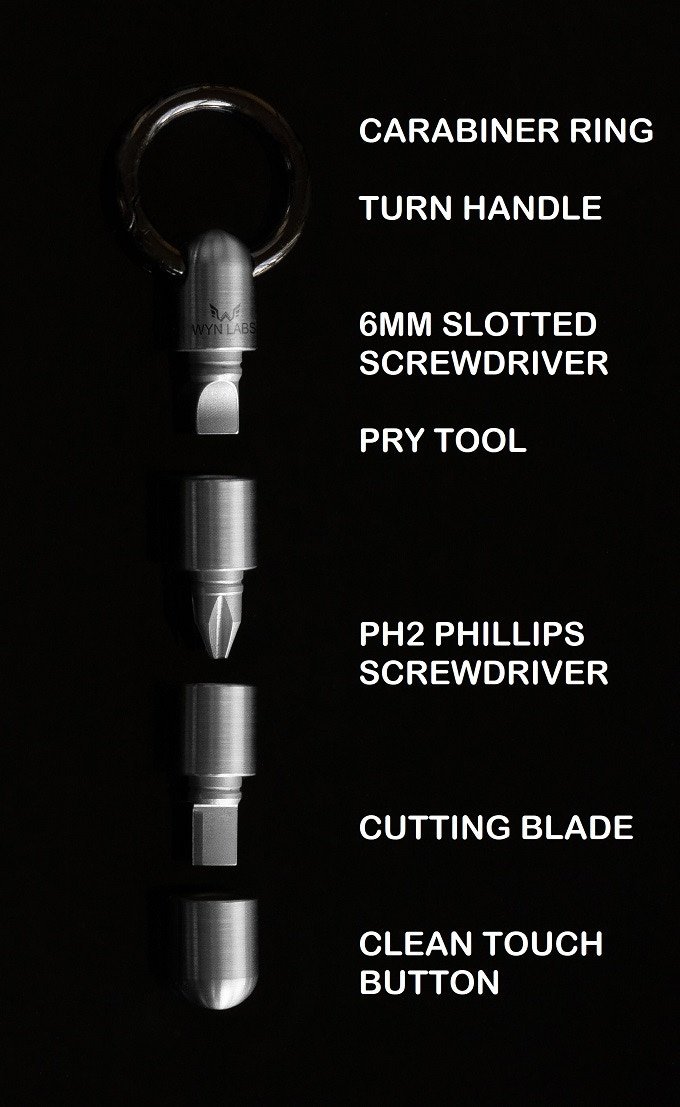 The keyring is actually a carabiner, and is supposed to be substantial enough to allow you to get some torque on the tool. 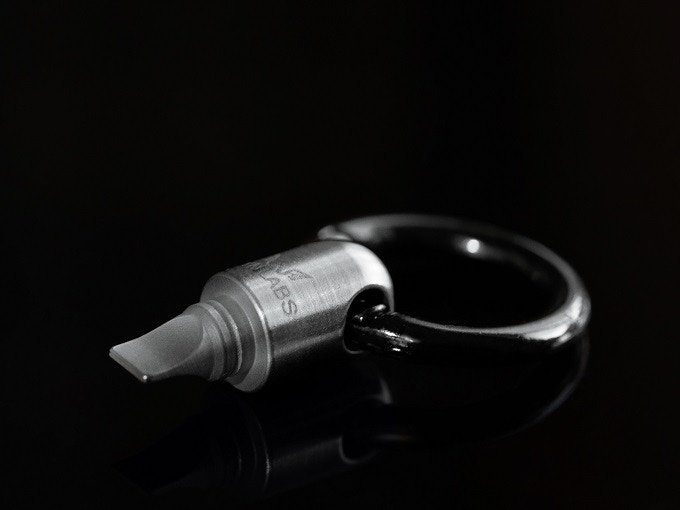 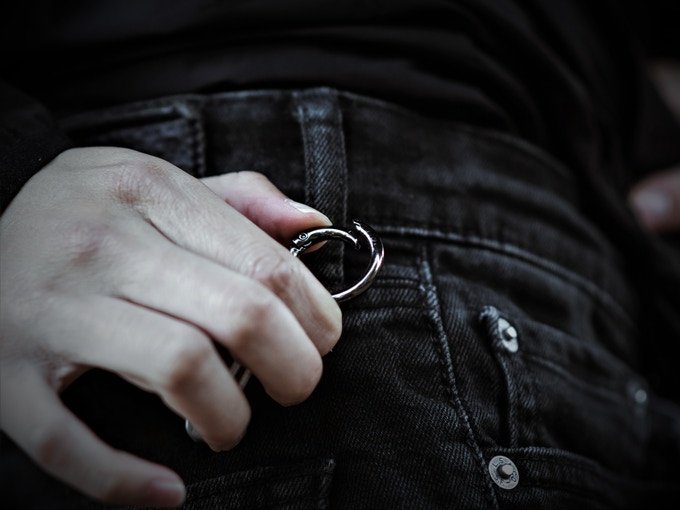 As much as I poke fun at EDC gear, I'm impressed with several things about their designers. One is their relentless creativity. How many different forms can you possibly come up with for a thing that holds bits? 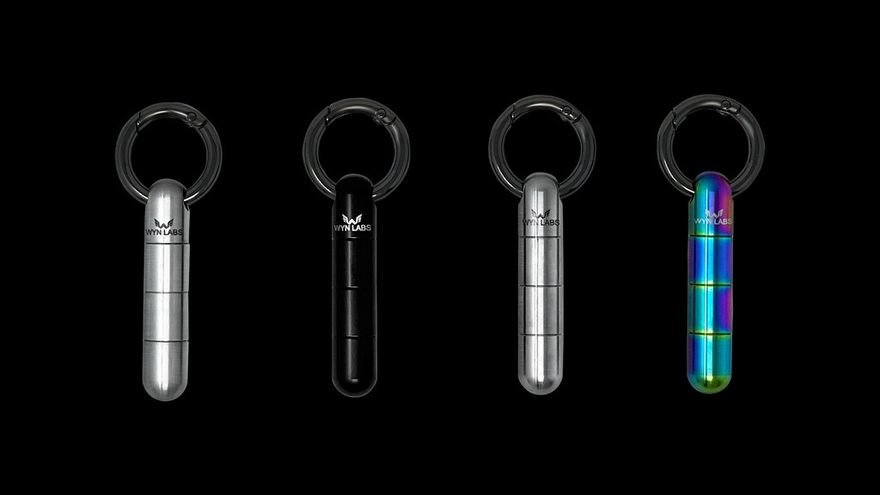 Two is their ability to consistently generate desire in the target market. The genre's CMF palette is incredibly limited—a few shades of metal, a couple different finishes—yet these designers consistently wring these into shapes that people want to buy. 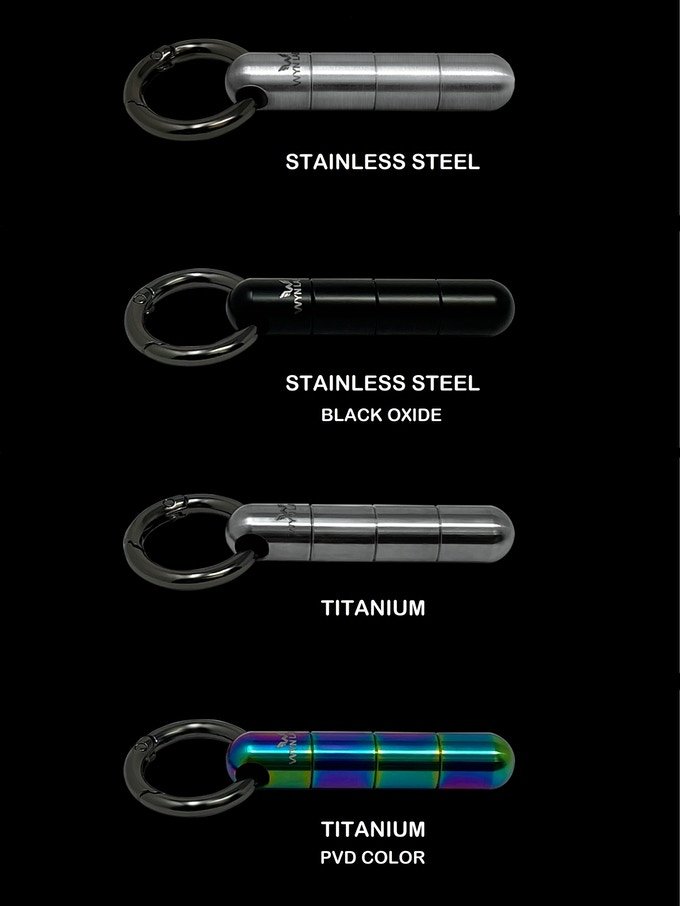 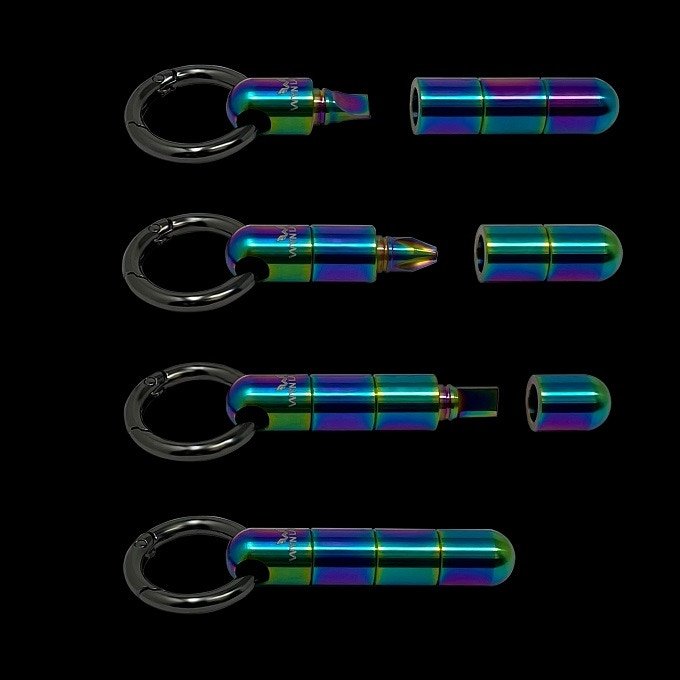 Which leads me to the third thing, which is their ability to sell. The market's super-saturated. Few of us need another multi-tool. Yet time and again, they kill it on Kickstarter. At press time the Multi-Tool Capsule had $50k and counting on a $7,500 goal, with 24 days left to pledge.