…and now he's banned for life

Michael J. Townsend, who earned both an MFA and a Masters from RISD, may have studied Printmaking, but he was "fascinated with architecture," according to the Providence Journal. That's why, after spending much time in and around the Providence Place shopping mall in the early 2000s, he observed that there was a "dead zone" within the space: An unobserved, unutilized interior shape within the building containing neither stores nor offices.

Townsend saw potential. "Starting in 2003 I committed to the idea of creating a luxury apartment in the mall," Townsend writes on the website of the now-defunct project, Trummerkind. 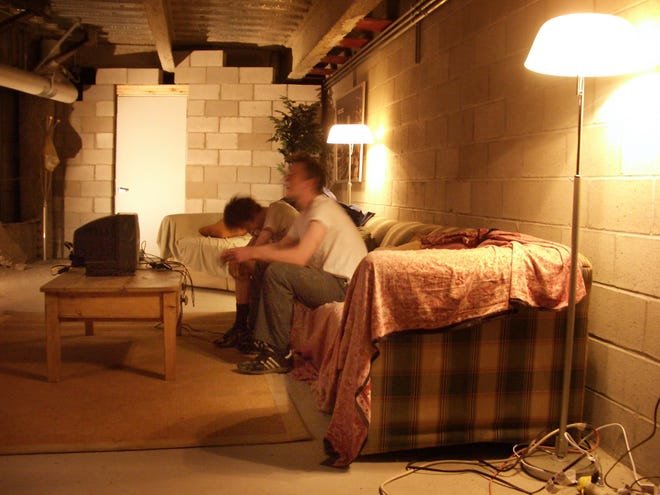 "Over the course of the years to come I systematically coordinated the movement of the core elements that start to define a home. The space in the mall achieved a base-level of comfort, with enough amenities to qualify itself as a livable domestic space. Life from within the mall was committed to the pursuit of normalcy and the purchase of objects and clothing that would help define me an active participant in the great things the mall has to offer. The apartment was a superb space for hosting guests and I only regret that we didn't have a working toilet." 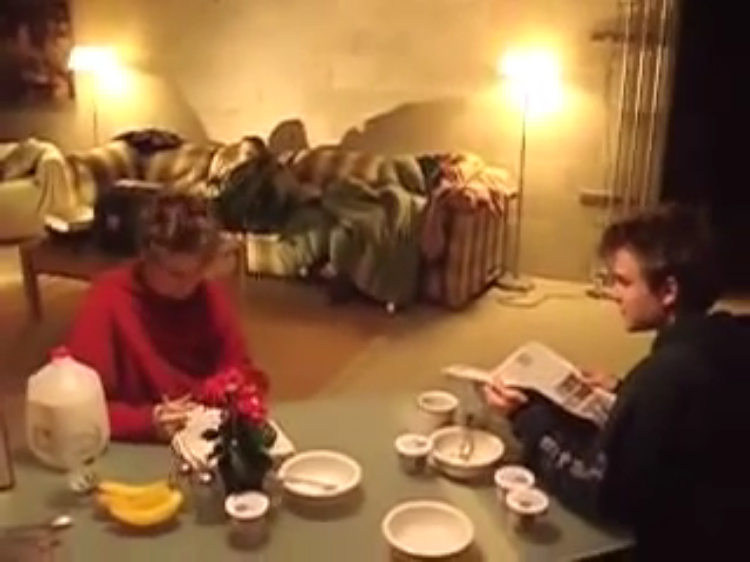 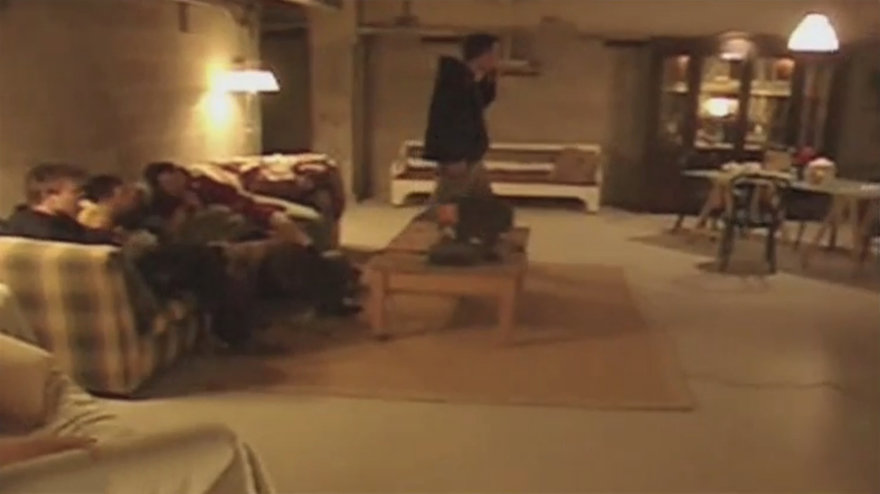 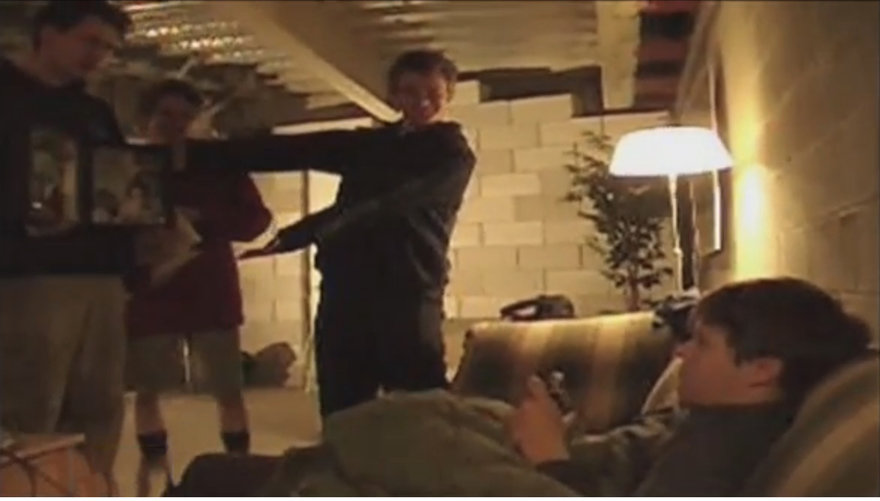 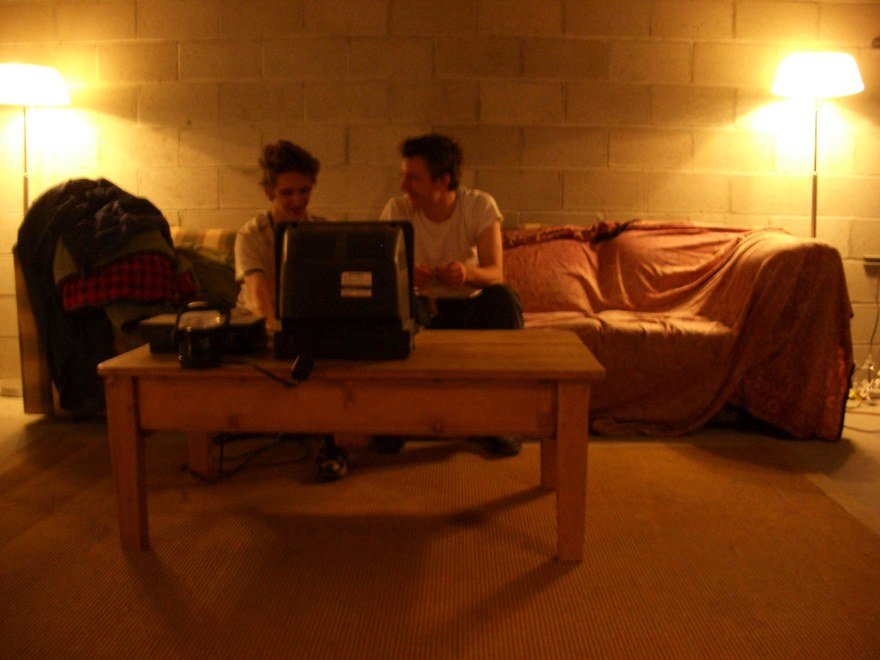 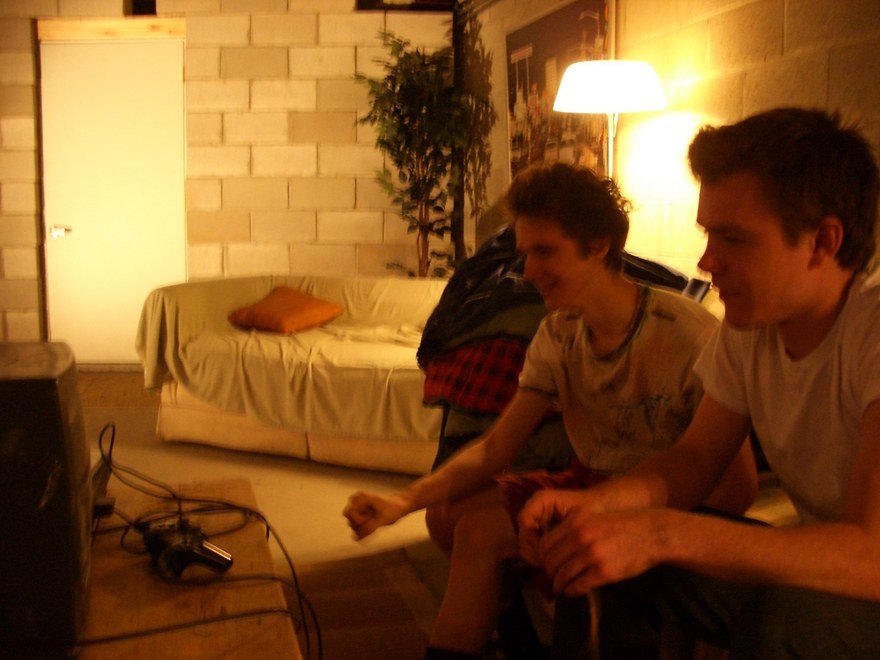 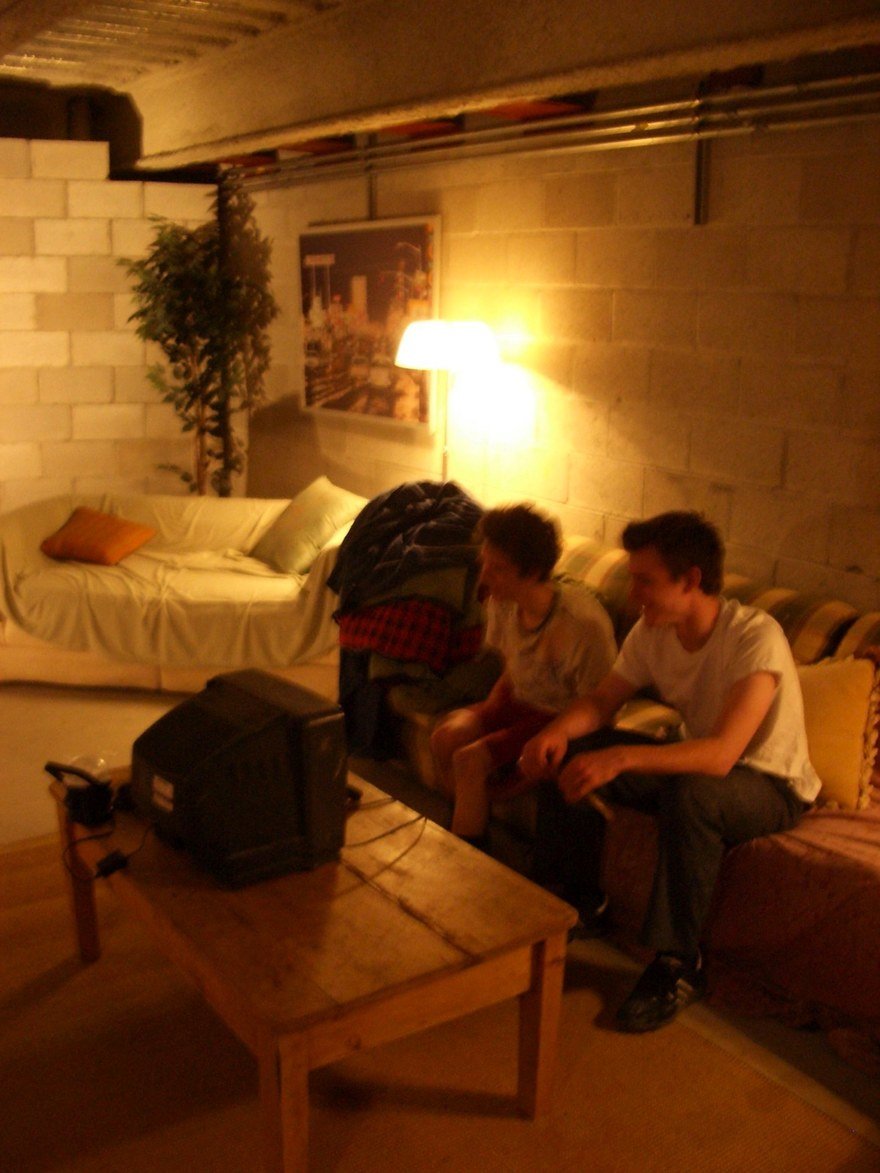 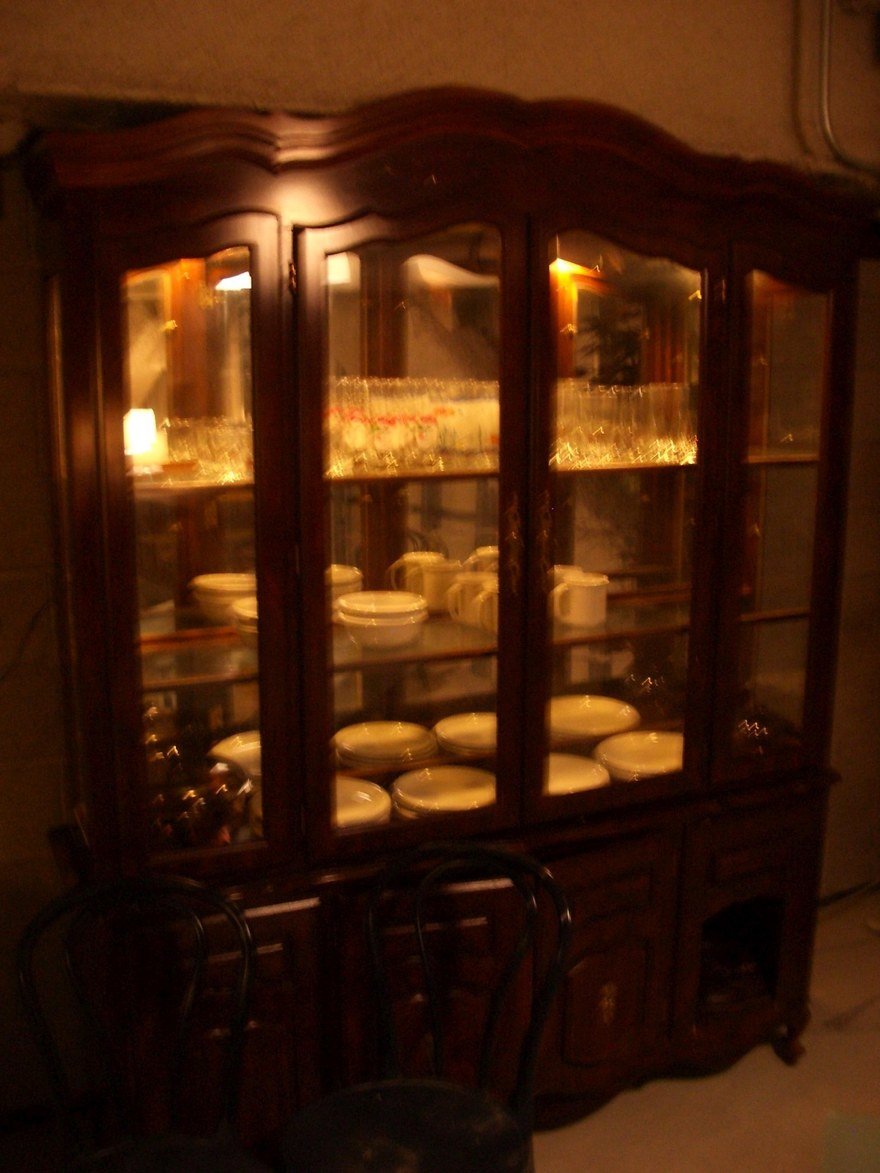 The 750-square-foot apartment, which tapped the mall for electricity, was discovered in 2007 and shut down by mall authorities.

"When the project was abruptly ended we were two days away from putting down wood floors, a few weeks away from a plumbing solution, and a few months away from moving in full time. We had worked on developing the apartment for four years and had slowly and intentionally started to let the mall define who we were on our path to becoming the ultimate mall citizens."

After the apartment was shuttered Townsend, who worked on the project with seven other artists, was banned from Providence Place for life. You can see video from a news report on the event, including some of Townsend's footage shot within the apartment while it was still active, here. 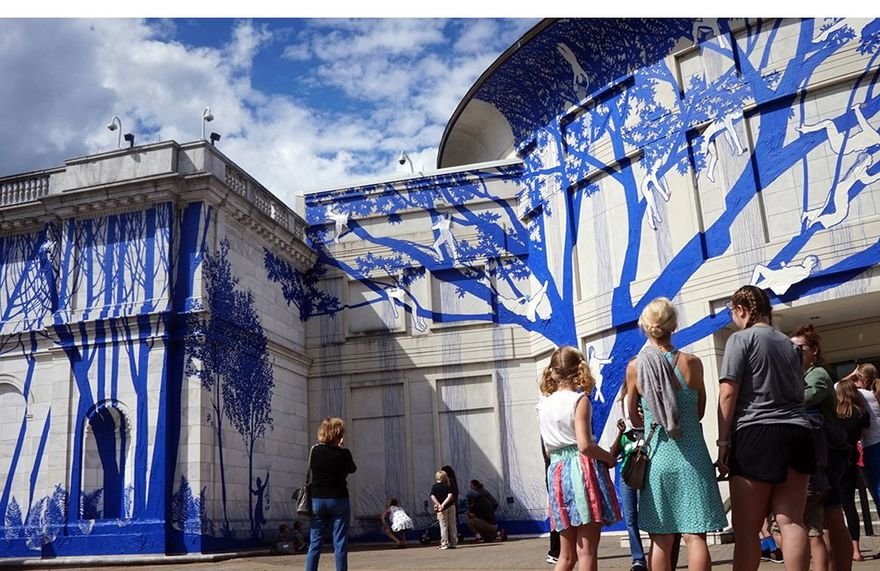