They electrically trick you into tasting salt

We tend to think of the Japanese diet as being healthy. Having lived there, I can say they eat better than Americans, but there's still plenty of junk to be had, from the ubiquitous ramen stands to the pre-made conbini (convenience store) food that harried workers snap up.

The Japanese solution, of course, would be technology-based. Meiji University researchers and Kirin Holdings (the conglomerate best known for the beer brand, though they also own engineering, pharmaceutical and healthcare brands as well as other food & beverage companies) have been working for three years on a pair of electrified chopsticks that provide the sensation of eating more salt than is actually there. 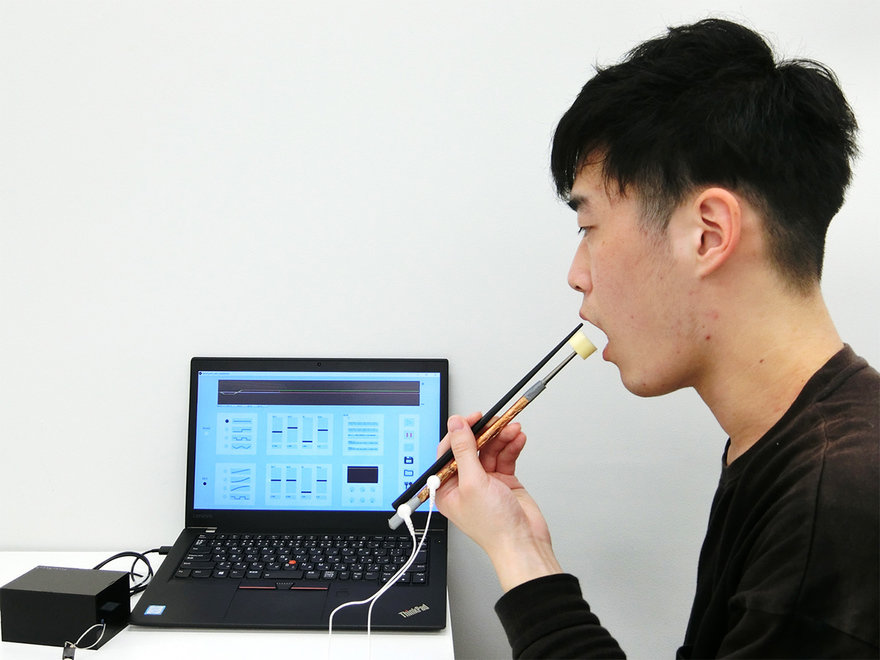 How? Through electrical stimulation. The collaboration's jointly developed "'Electric taste sensation' uses very weak electricity - not enough to affect the human body - to adjust the function of ions such as sodium chloride (which is the basis of salty taste), and sodium glutamate (which is the basis of sweet taste), to change the perception of taste by making food seem to taste stronger or weaker." 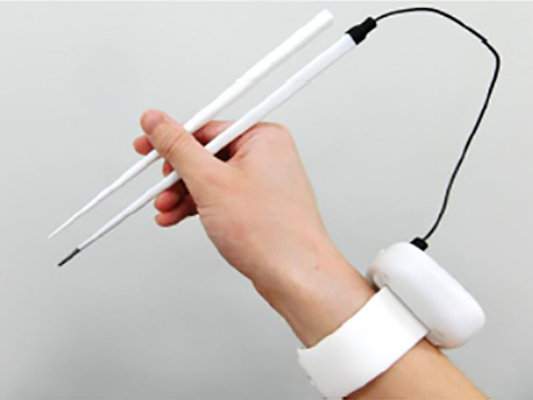 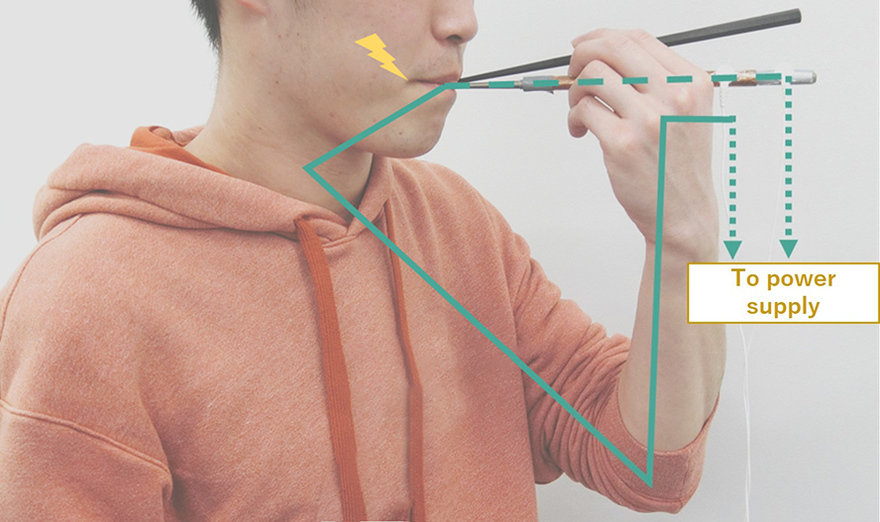 By tweaking the waveform, the researchers were able to convince testers that they were tasting more salt than was there. The testing "confirmed that the device enhances the salty taste of low-sodium food by about 1.5 times." The company notes that while chopsticks were used for the testing, the technology could also be ported over to spoons and bowls, meaning ramen and udon prepapers could, in the future, save on actual salt while still delivering the requisite flavor. 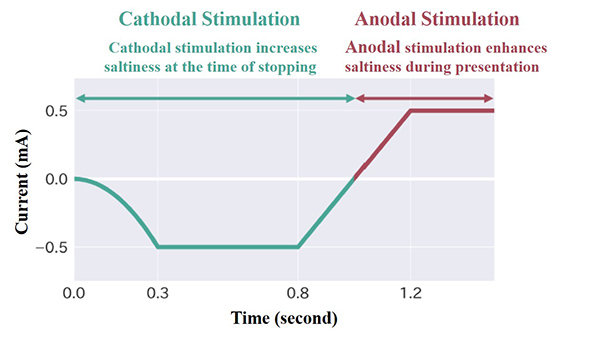 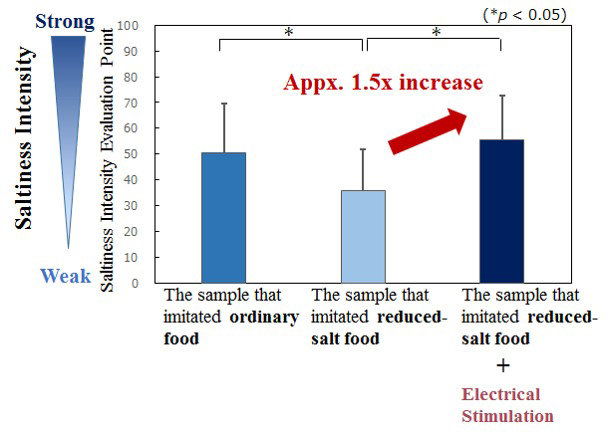 It all sounds great—and reminds me more than a little of that scene with the traitorous Cypher in The Matrix:

"I know this steak doesn't exist. I know that when I put it in my mouth, the Matrix is telling my brain that it is juicy and delicious. After nine years, you know what I realize? Ignorance is bliss."