Better Ergonomics: A Mixing Bowl with a Magnetic Base

As the cook in our household, my wife is constantly, arduously mixing things in large metal bowls. It doesn't look fun: She has to steady the bowl with one hand while mixing with the other, and often uses a bowl far larger than its contents, so that she can keep the bowl flat on the counter while getting the necessary mixing angle.

Longtime British industrial designer and Conrad Design Group veteran Damian Evans has a better idea. Evan's Magnetic Mixing Bowl features a separate base with neodymium magnets in it, allowing you to tilt the bowl at whatever angle you like. 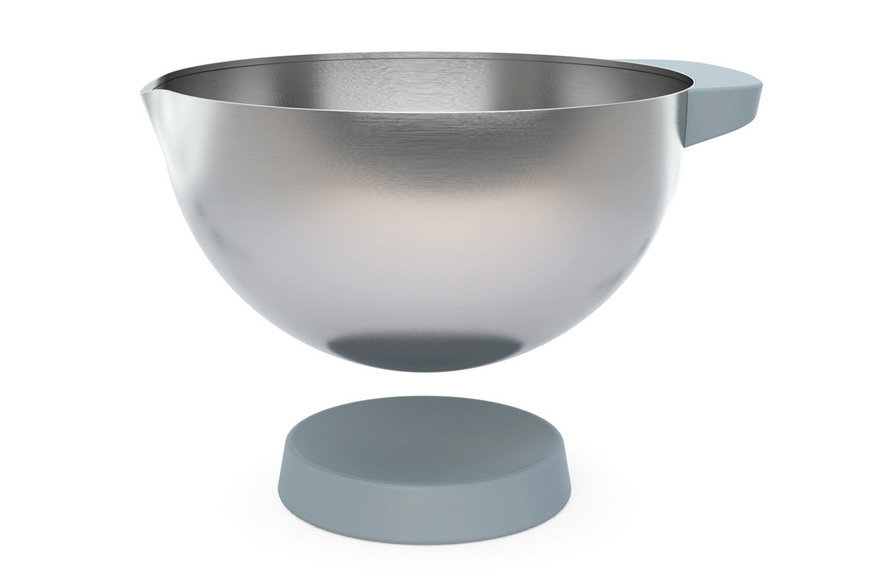 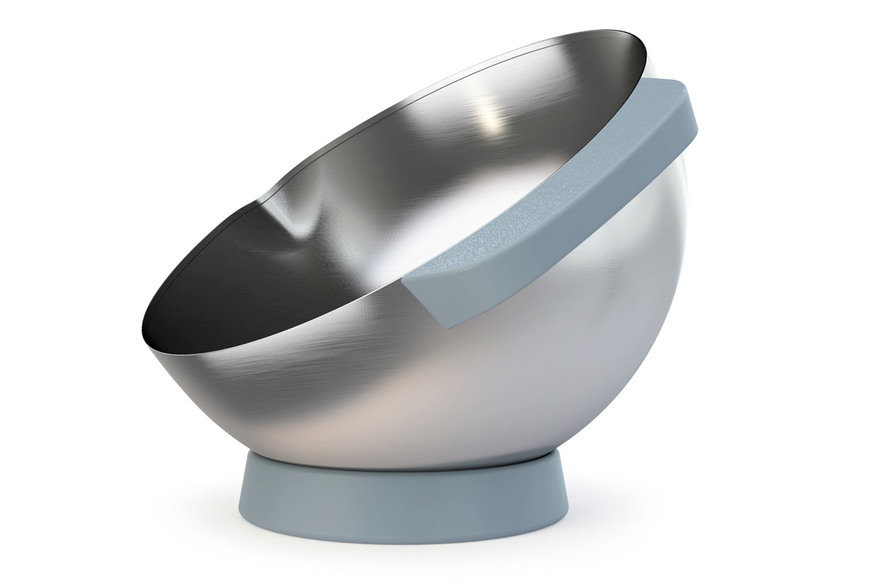 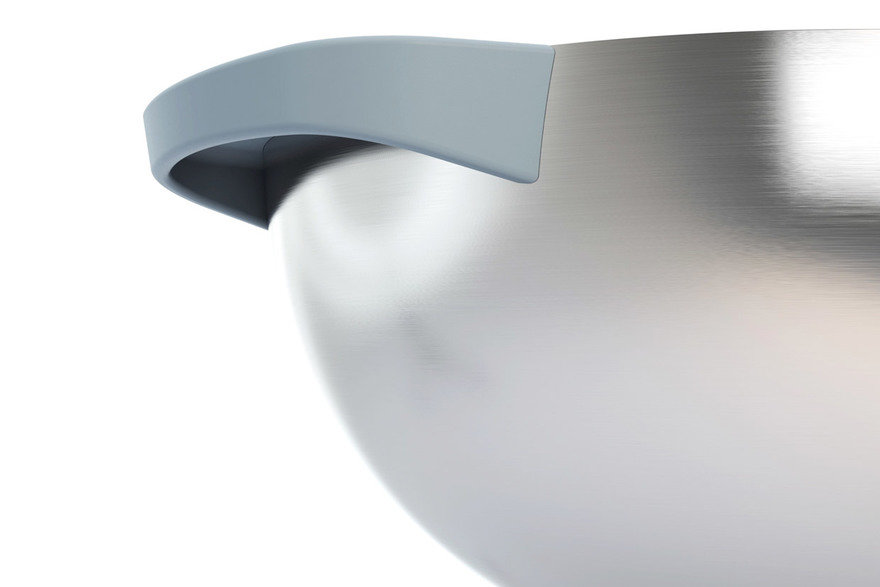 Additionally, because the bottom of the bowl no longer needs to be flat, you can place it atop a pot in a bain-marie configuration, getting even heat on the rounded bottom. 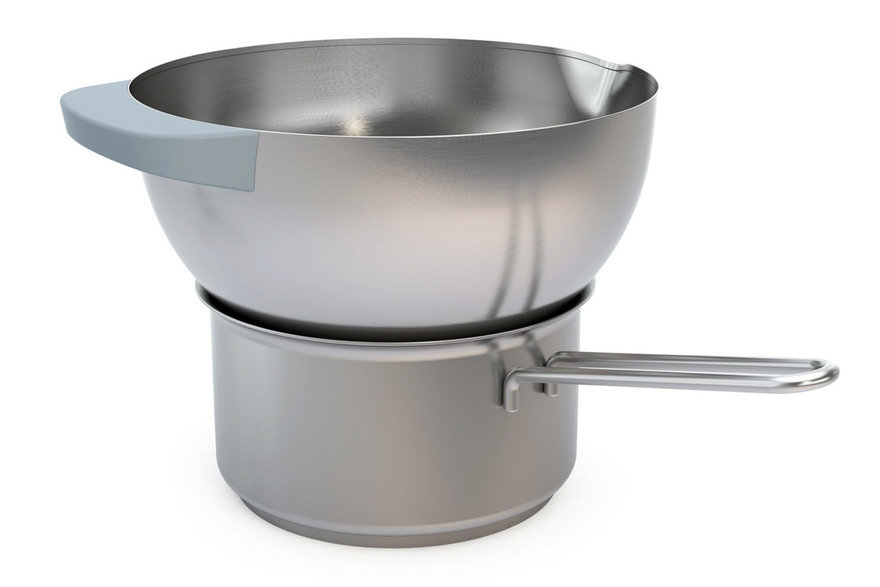 Sadly, this design is a concept and isn't it production. Perhaps kitchenwares manufacturer and former Evans client JosephJoseph might've picked this up—Evans famously designed their Index cutting boards—but the two have fallen out over a royalty dispute. If you're an independent designer, it's worth reading that link to see what can happen in design and business. 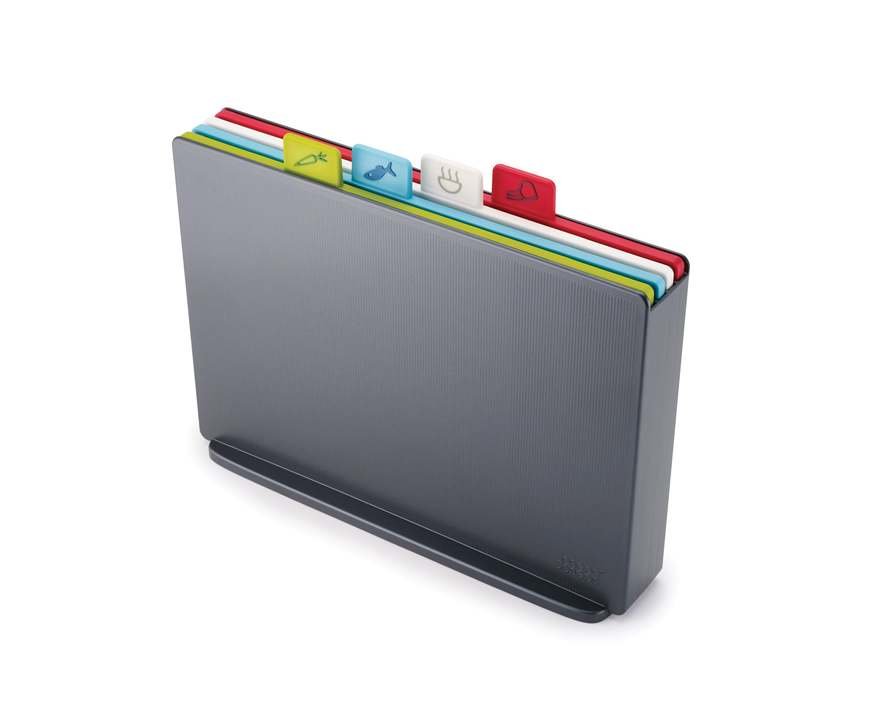