Recently I saw a road crew laying out cones to block off a section of highway, with this crazy-looking thing driving slowly behind them: 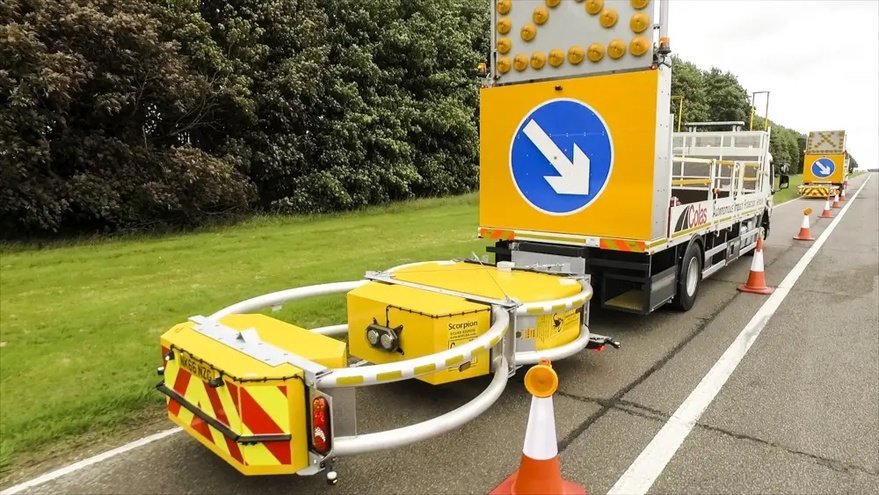 I looked it up when I got home. That's an Autonomous Impact Protection Vehicle, essentially a driverless follow-truck rigged up with a deployable "Scorpion Attenuator." 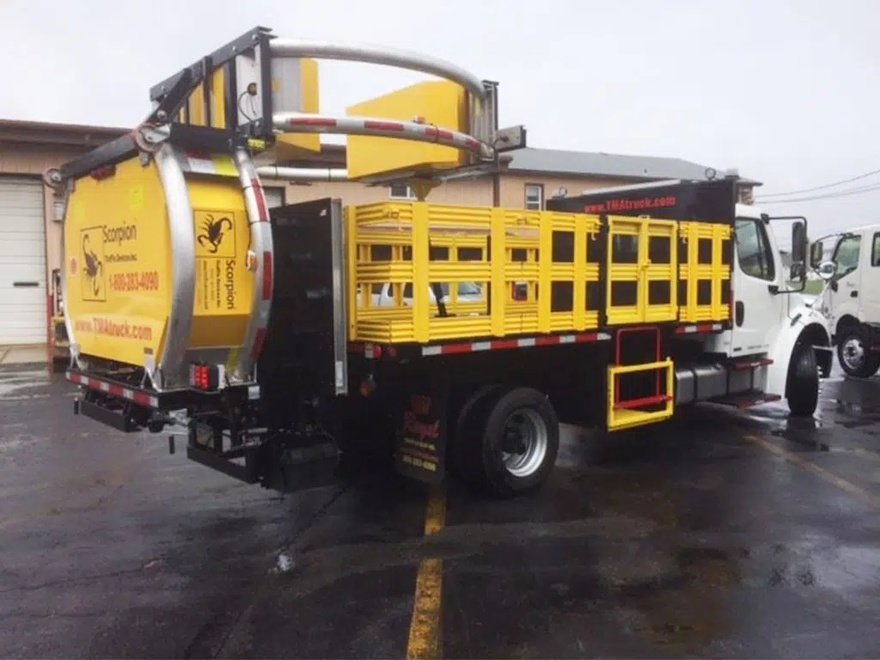 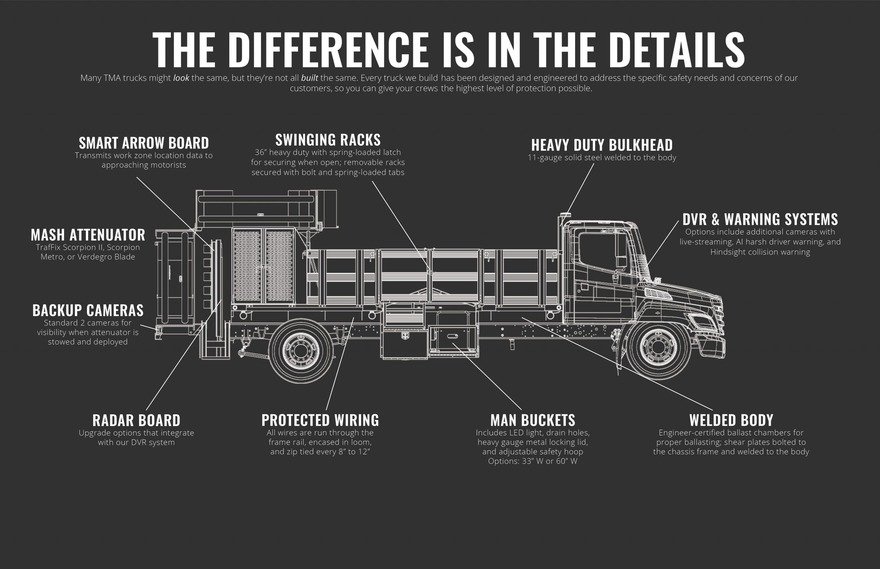 Ennumerating its providence was tricky, but it appears to have been developed in collaboration between multiple companies: Florida-based Micro Systems Inc., a subsidiary of Kratos Defense, which manufactures protective equipment for military convoys; Pennsylvania-based Royal Truck and Equipment, which combines equipment from different manufacturers to provide turnkey vehicles; and Colas, a UK-based infrastructure solutions firm.

Prior to the AIPV's debut, highway workers would close off a lane by deploying a slow-moving truck with workers on the back unloading cones off of the side. Behind this truck was a manned follow-truck towing a trailer: 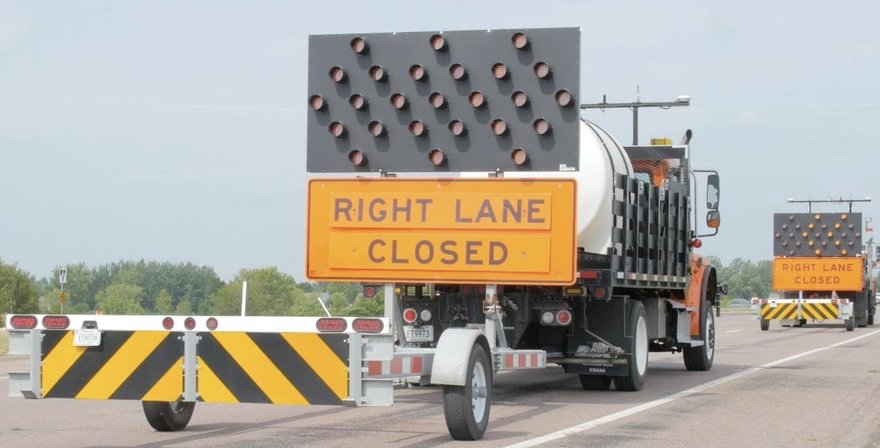 The second vehicle and trailer was there simply to absorb any rear crash coming from an unattentive driver. It was a crazy and primitive solution: While the arrangement protected the workers unloading the cones on the first truck, the driver of the second truck still had to risk his or her neck, literally, considering whiplash.

The AIPV, though not truly autonomous, is driverless. The first truck laying out the cones now leaves "electronic bread crumbs" that the AIPV dutifully follows, at a pre-arranged distance. It also speeds up and brakes in time with the first truck, matching the distance. 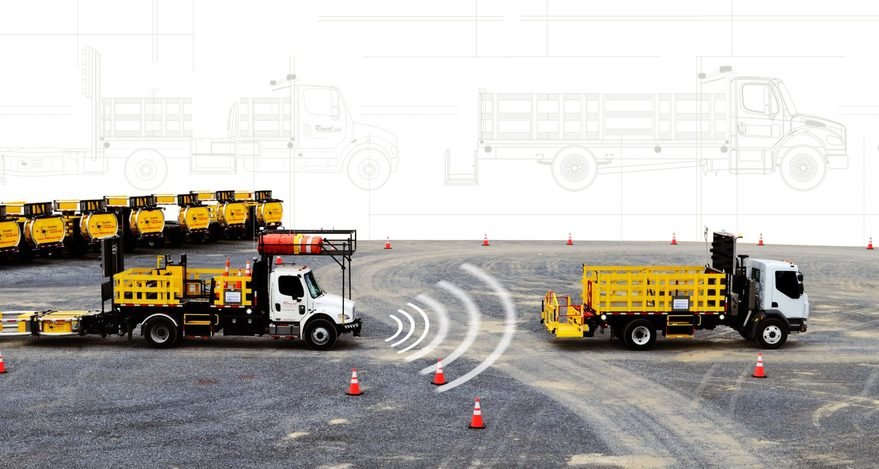 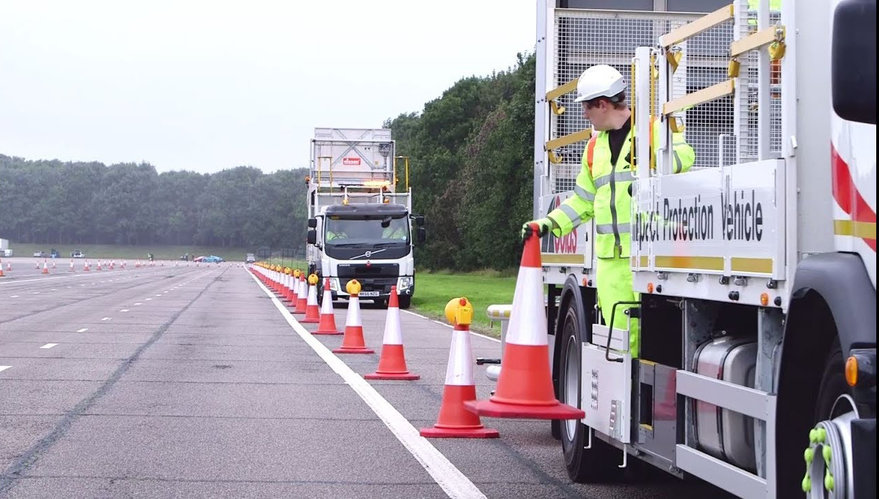 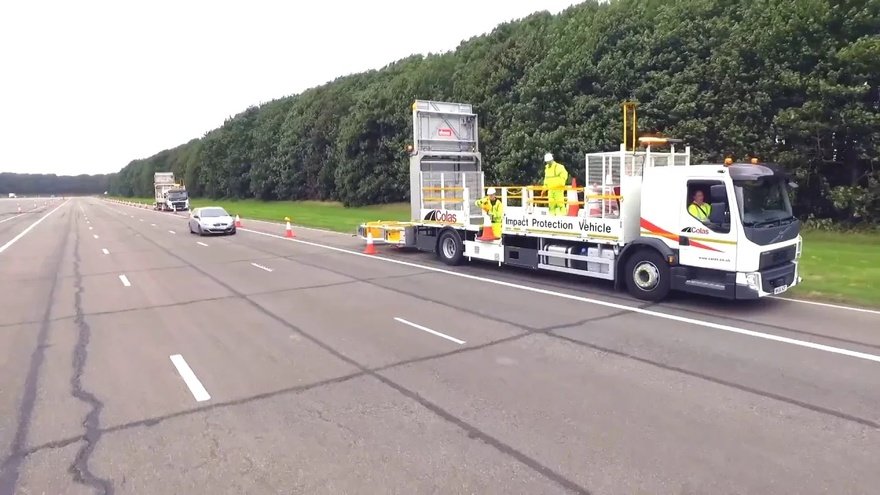 Additionally, the Scorpion Attenuator behind it is an improved design over the previously-used trailers, shaped to absorb force in the manner of a crumple zone. Any vehicle plowing into the back of the convoy may badly damage the Scorpion and follow-truck, but they're not going to punch all the way through them and get to the humans up front. 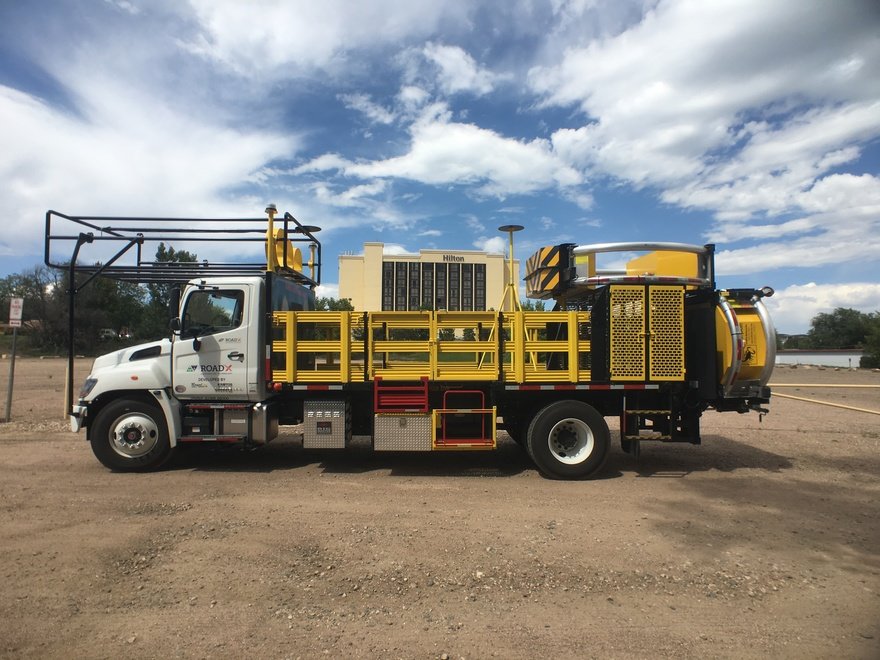 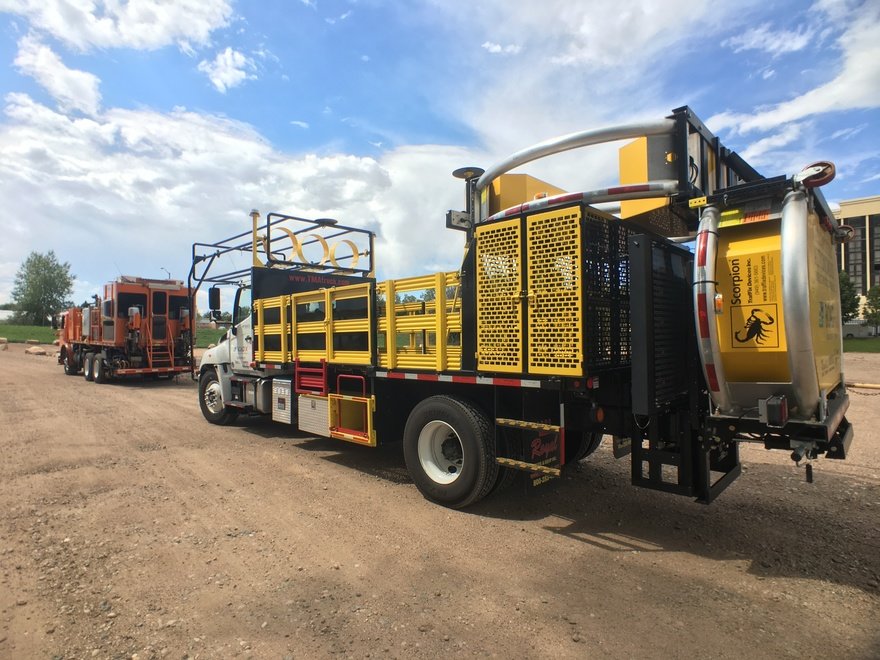 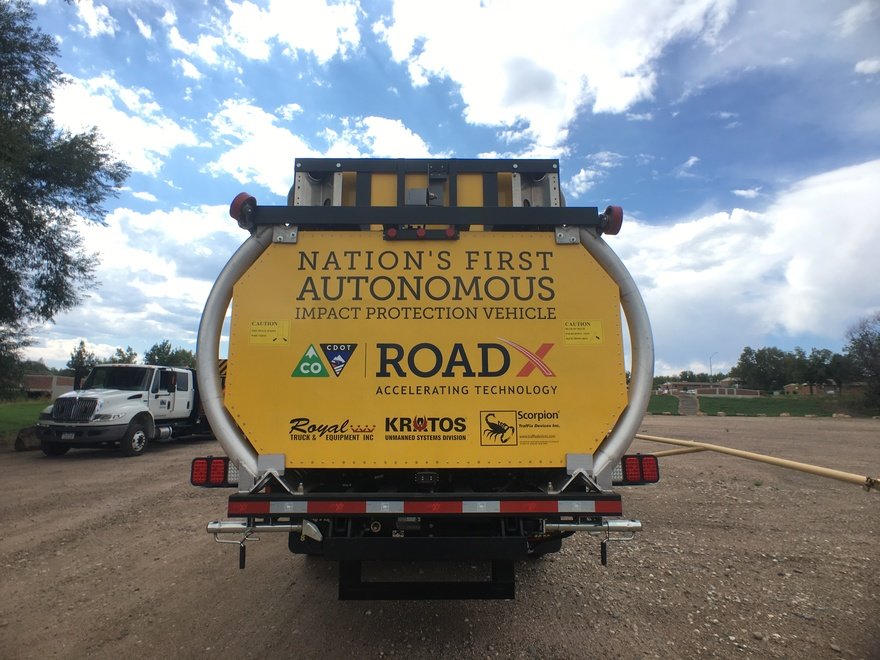 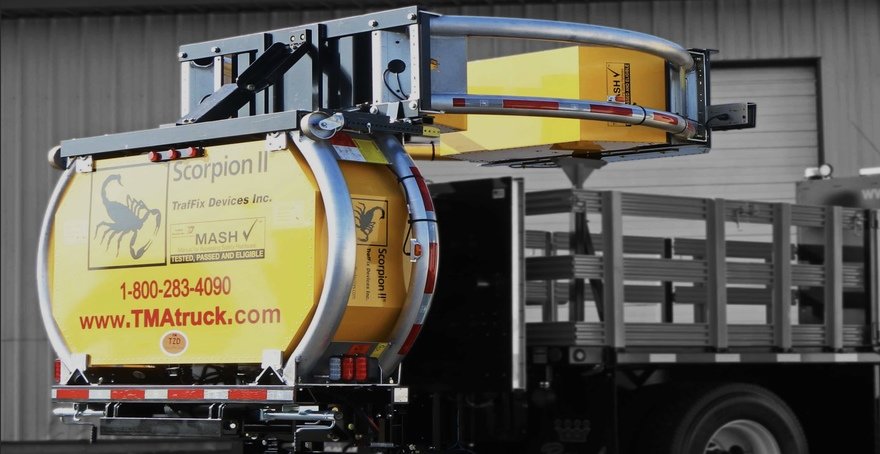 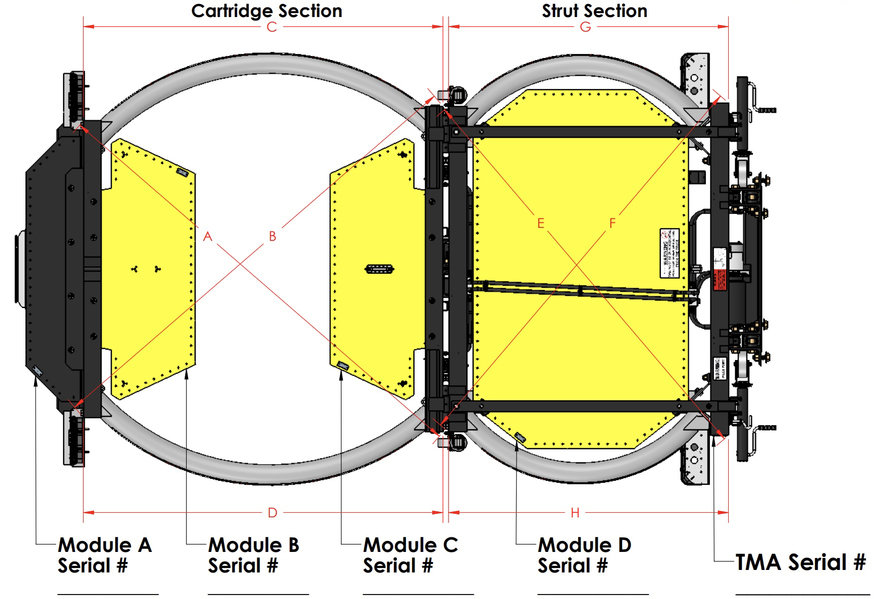