Shot by the Dutch Drone Gods

The annual Valparaiso Cerro Abajo is a nerve-wracking urban downhill bike race, held in hilly Valparaiso, Chile. Cyclists with nerves of steel rocket down narrow staircases, alleyways and at one point even through a house, at what you could call great peril, for about 2 kilometers.

The VCA was canceled for two years in a row due to COVID, but this year it came back with a bang. To capture extra-spectacular footage, Sponsor Red Bull tasked the Dutch Drone Gods—a trio widely recognized as the best FPV (First Person View) drone pilots in the world—with filming racer Thomas Slavik for the entirety of the run. 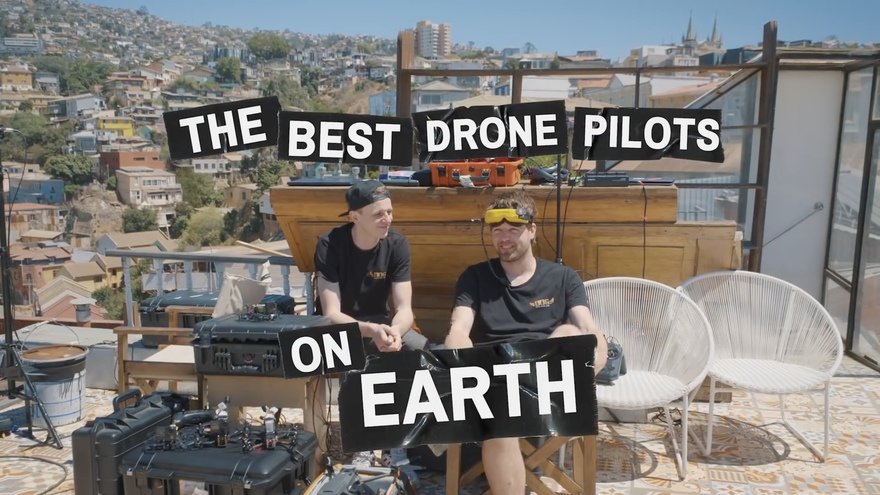 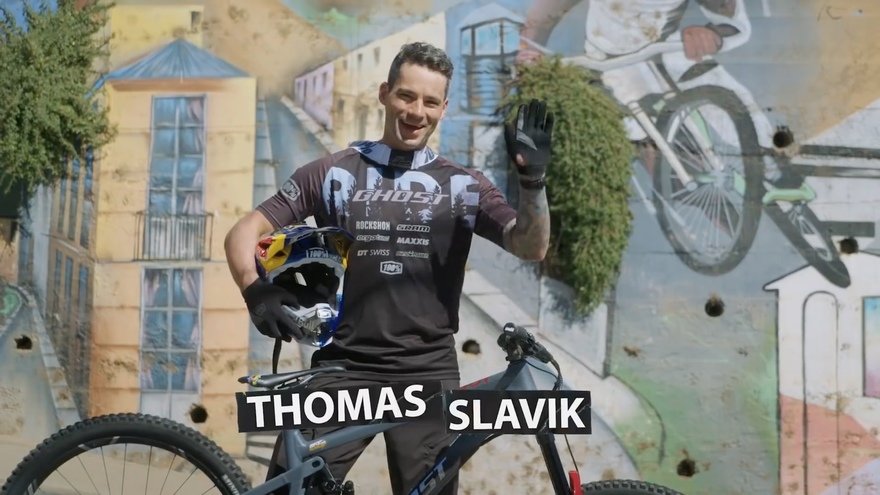 Complicating matters is that in congested Valparaiso, you cannot get a consistent video feed between the drone and the pilot. So how can you fly when you can't see? In this highly entertaining video hosted by pro racer Nicholi Rogatkin, they show you how the team pulled it off—and, of course, the insane footage they captured of Slavik:

If you don't want to watch the entire video, there are jump cuts below:

- 00:00 the most notorious street race on earth