Industrial designers Gilli Kuchik & Ran Amitai are partners in both work and life. On their daily commute to the studio, the duo writes, "every morning we would get stuck in the same traffic jam on a street that had funny street sculptures of all sorts of creatures:" 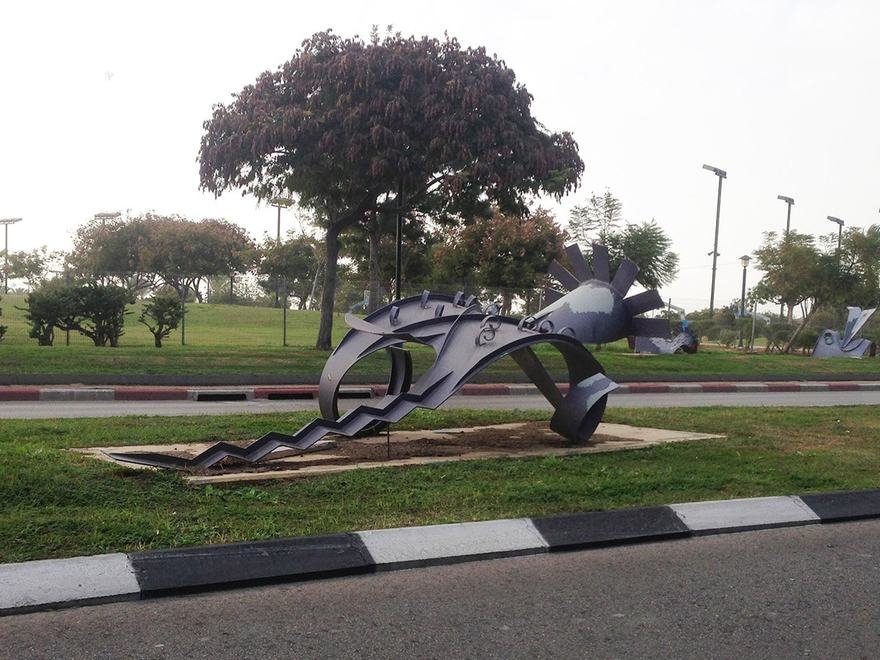 "We were immensely inspired by these sculptures, and would say to each other: 'Wow, we have got to incorporate this tail detail in our project…' Finally, on one such morning, we started to sketch in the car, and suddenly realized that we had to make tables."

When they got to the studio that day, they began cutting and welding, and had a rough model worked up within hours: 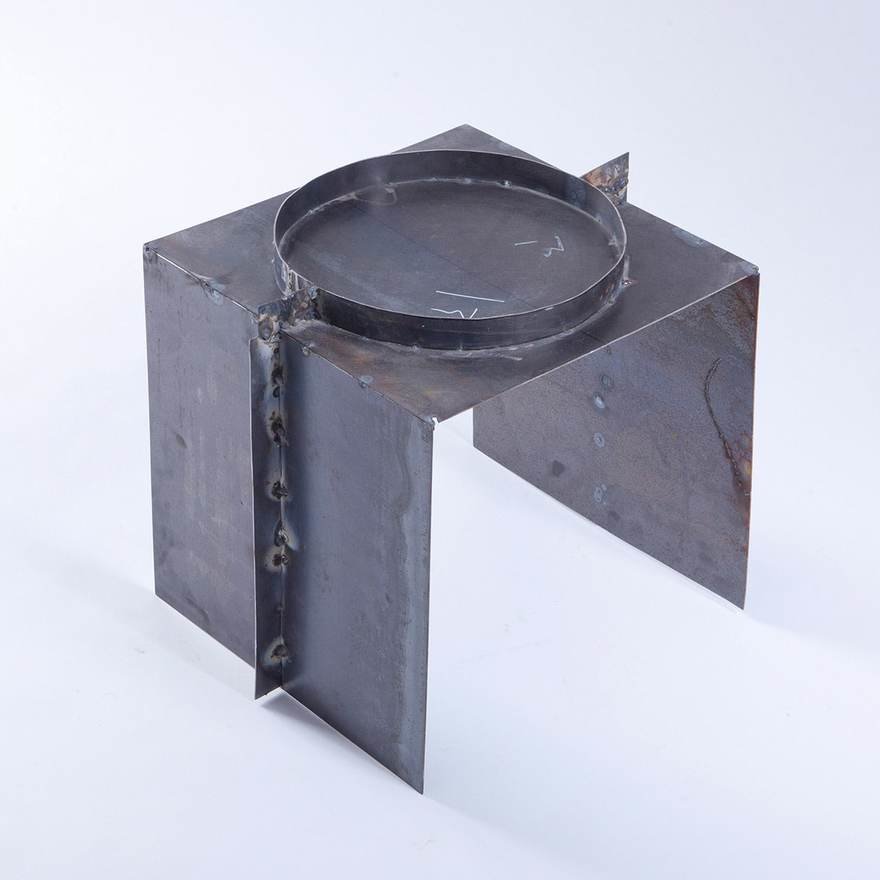 They then began to refine the concept: 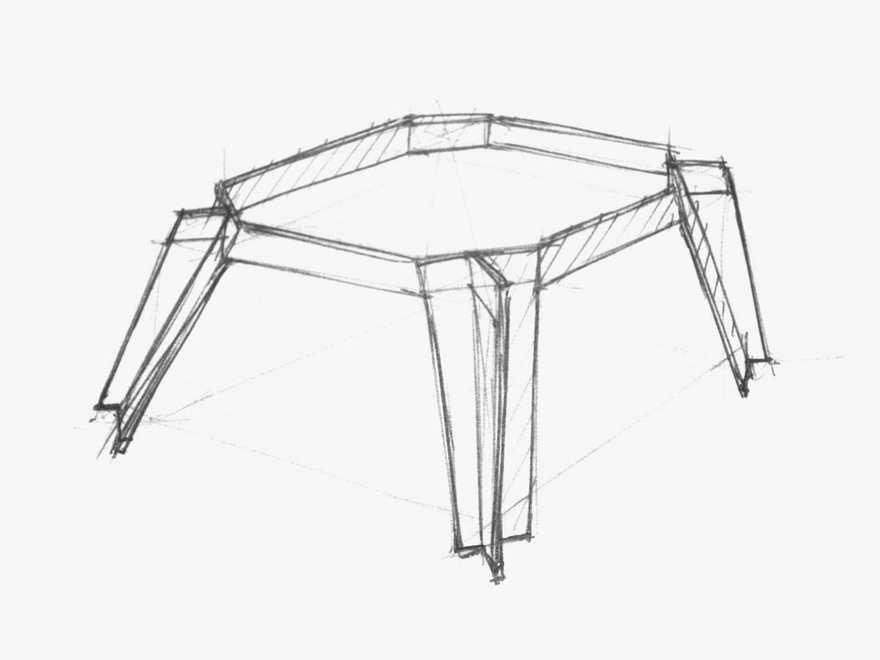 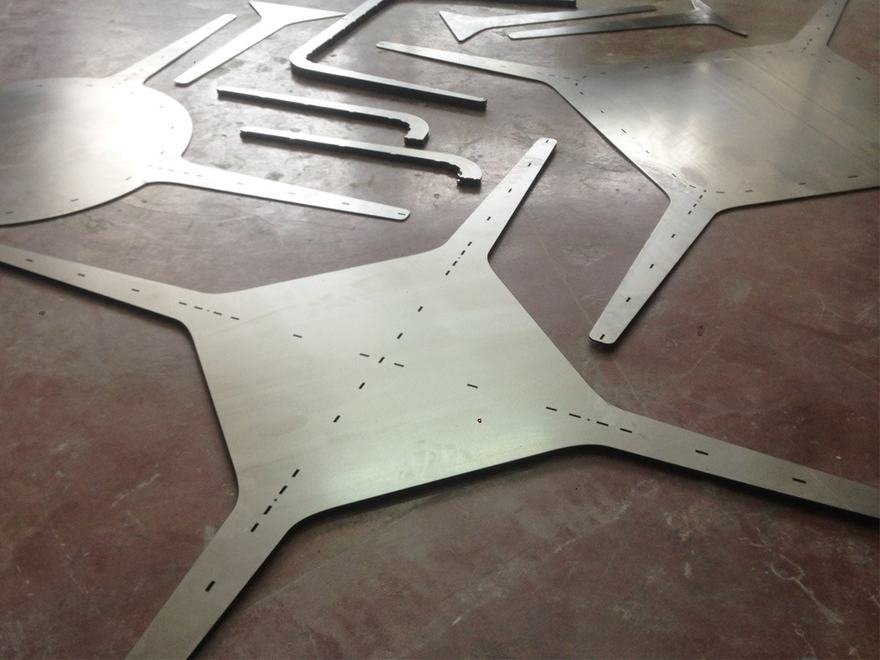 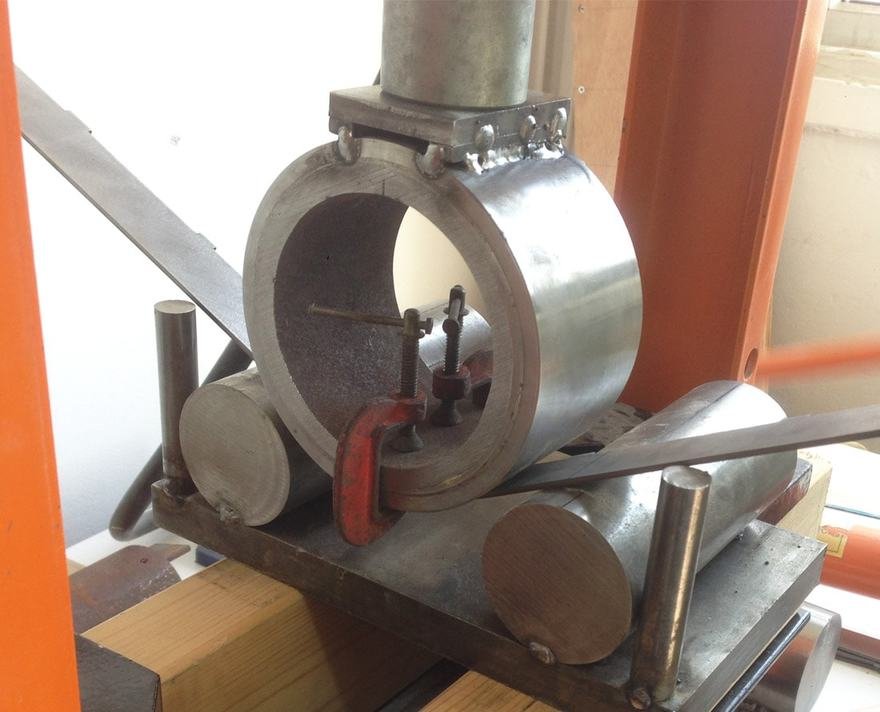 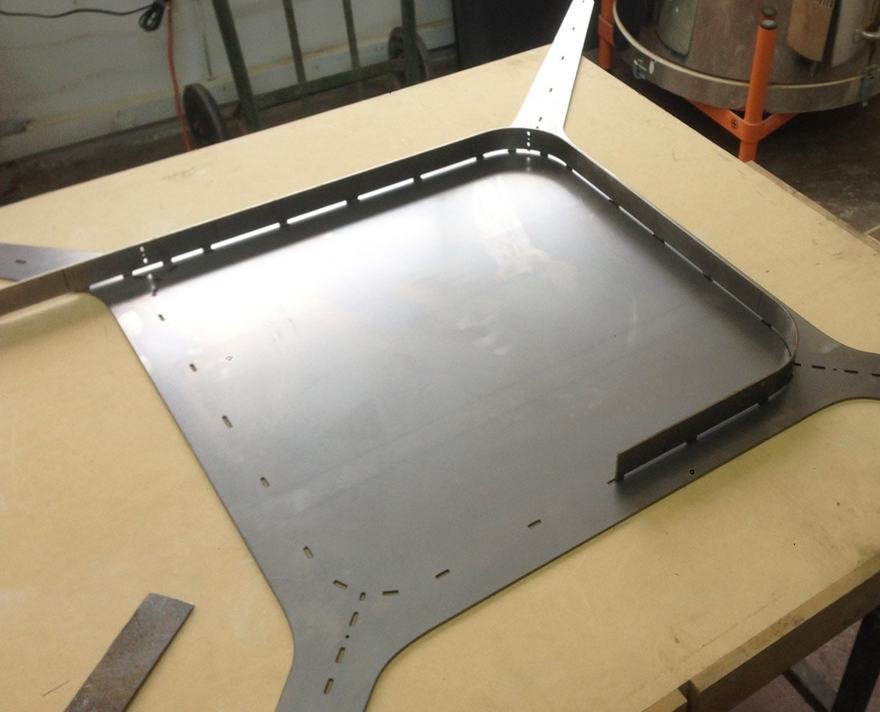 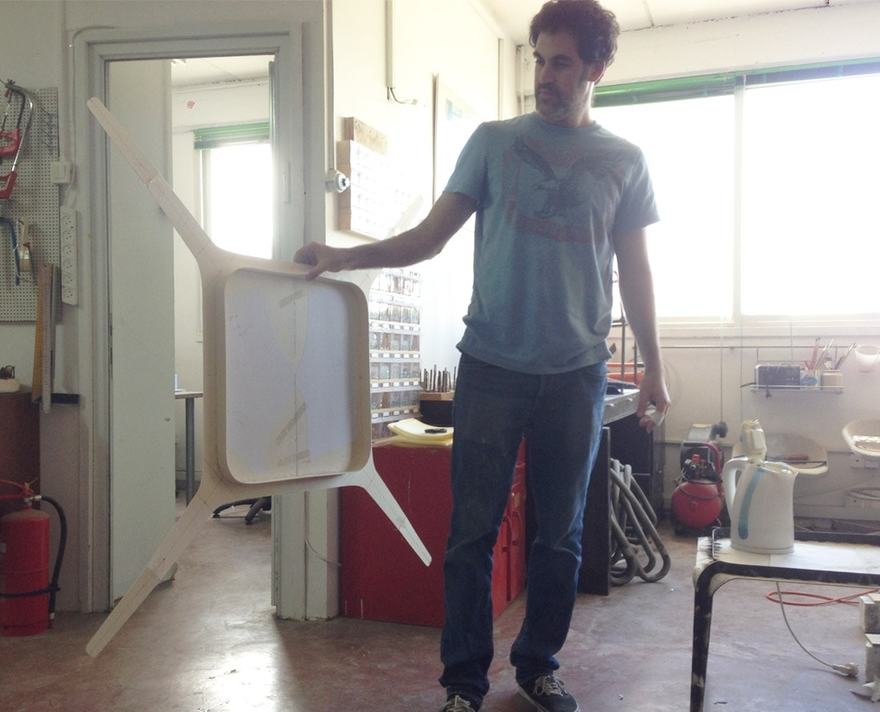 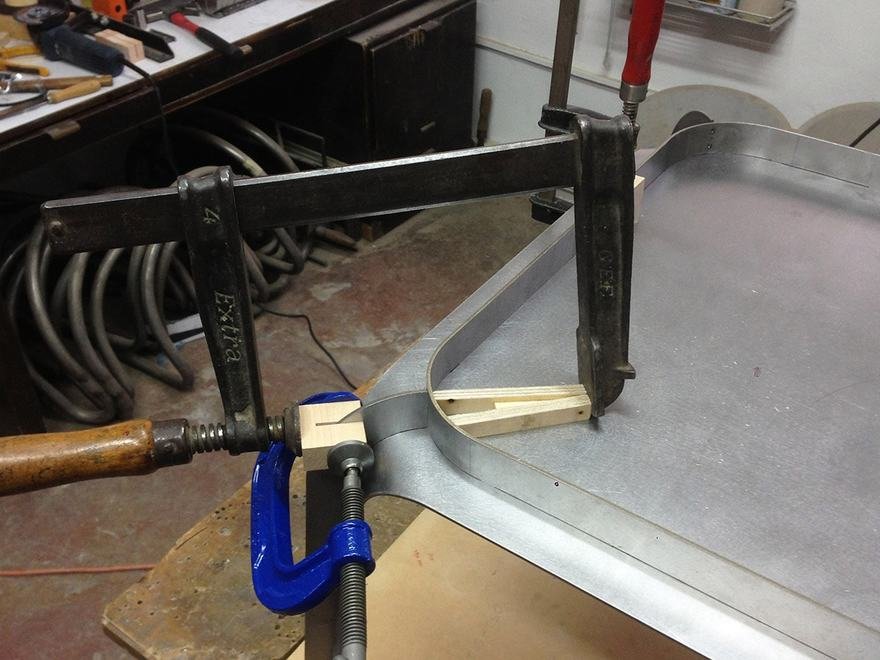 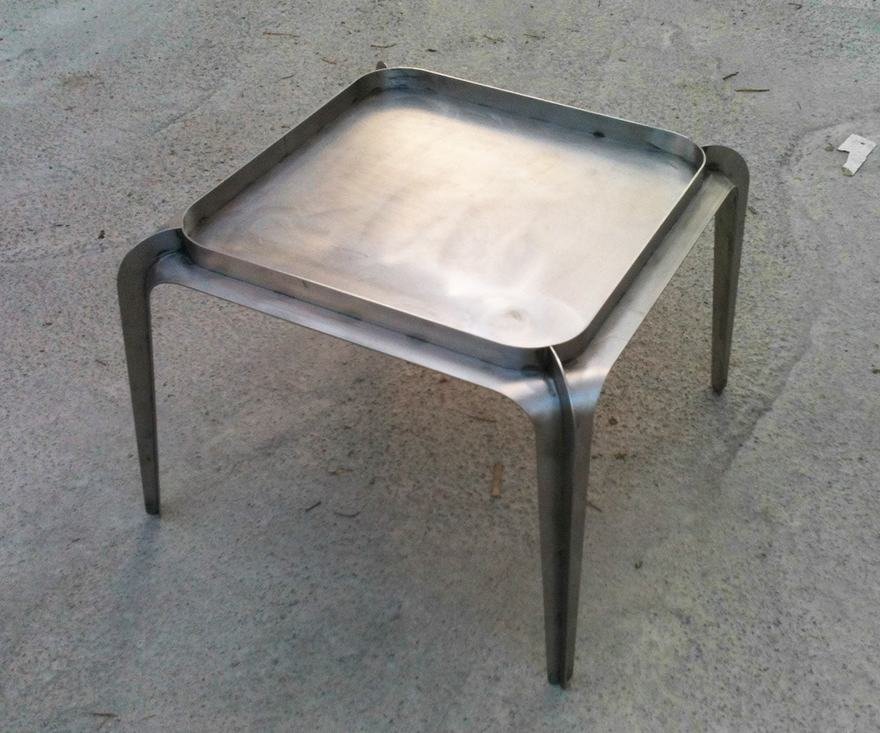 This then grew into their Hafucha line of tables. 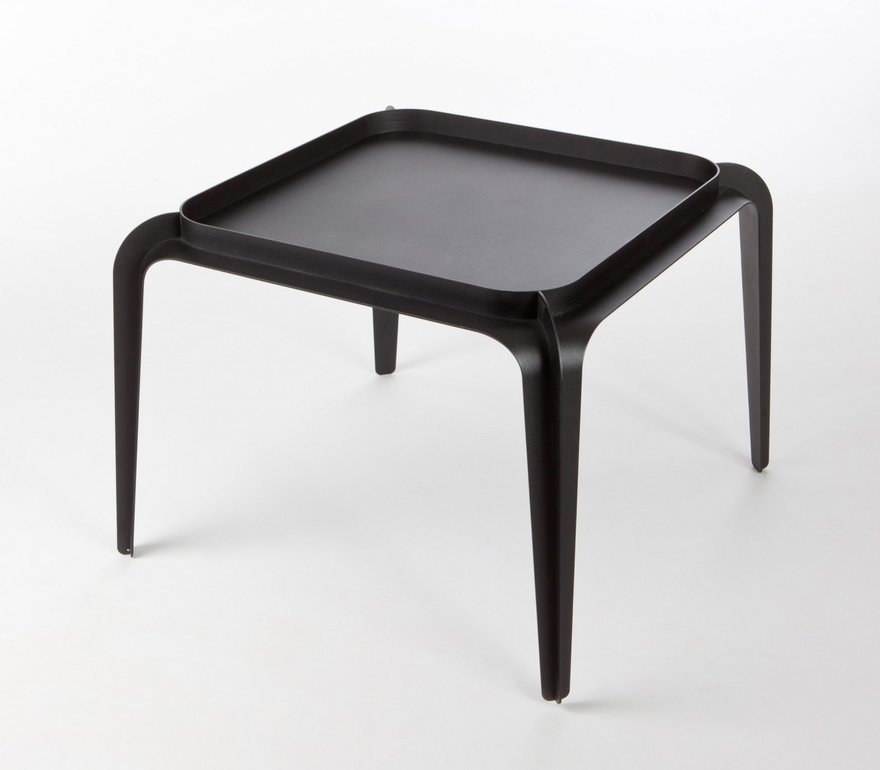 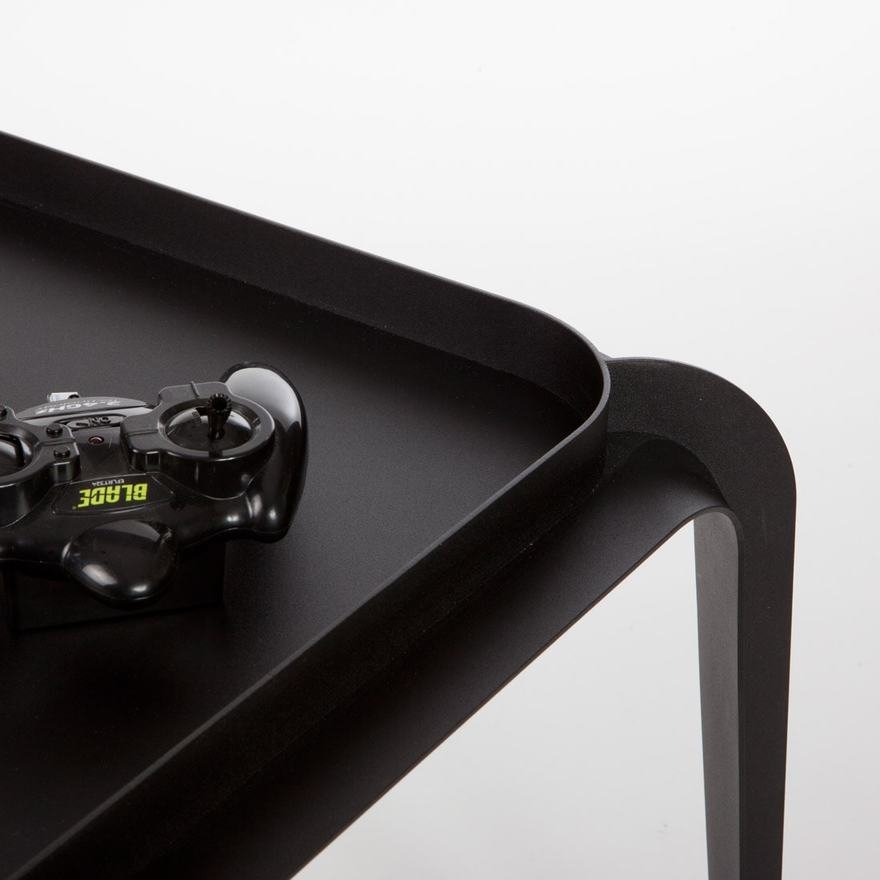 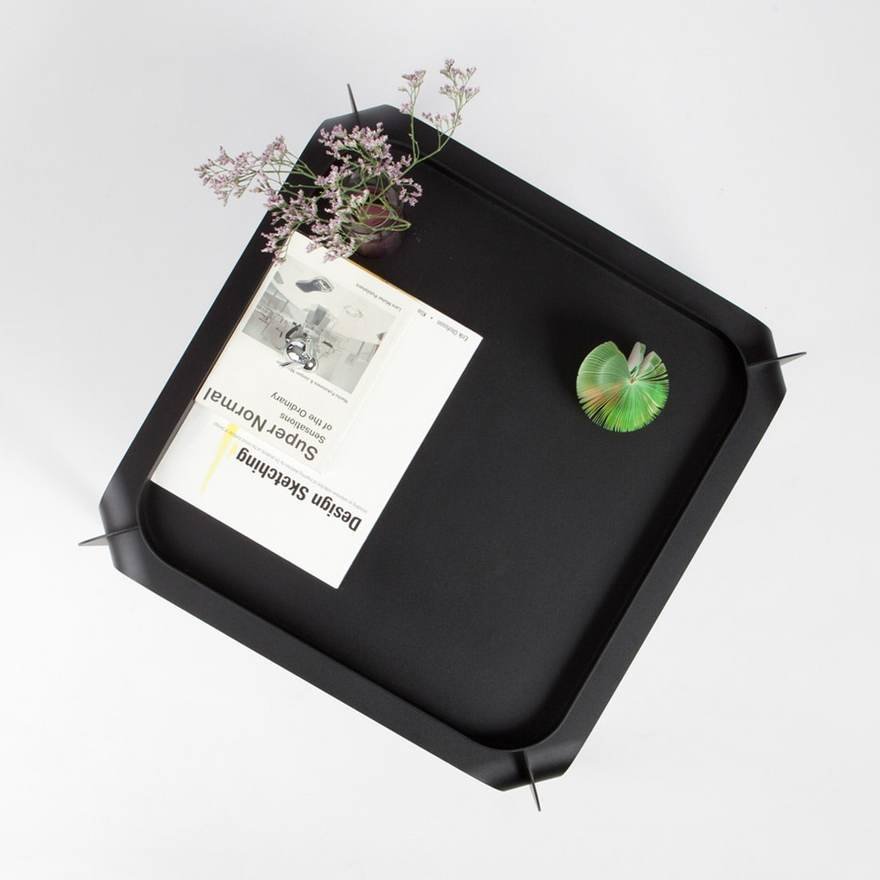 "We found the realization of the concept in moving the construction of our tables, which is usually seen on the bottom part, to the top 'front stage' of the table. This upside down construction gives the Hafucha tables their strong visual impact, and surprisingly functional values." 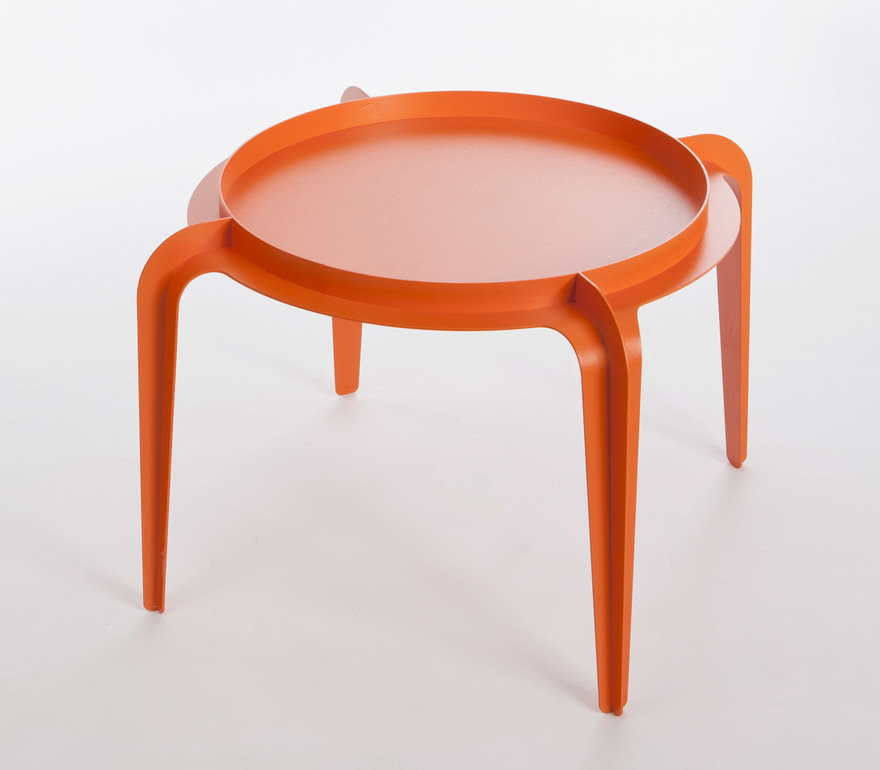 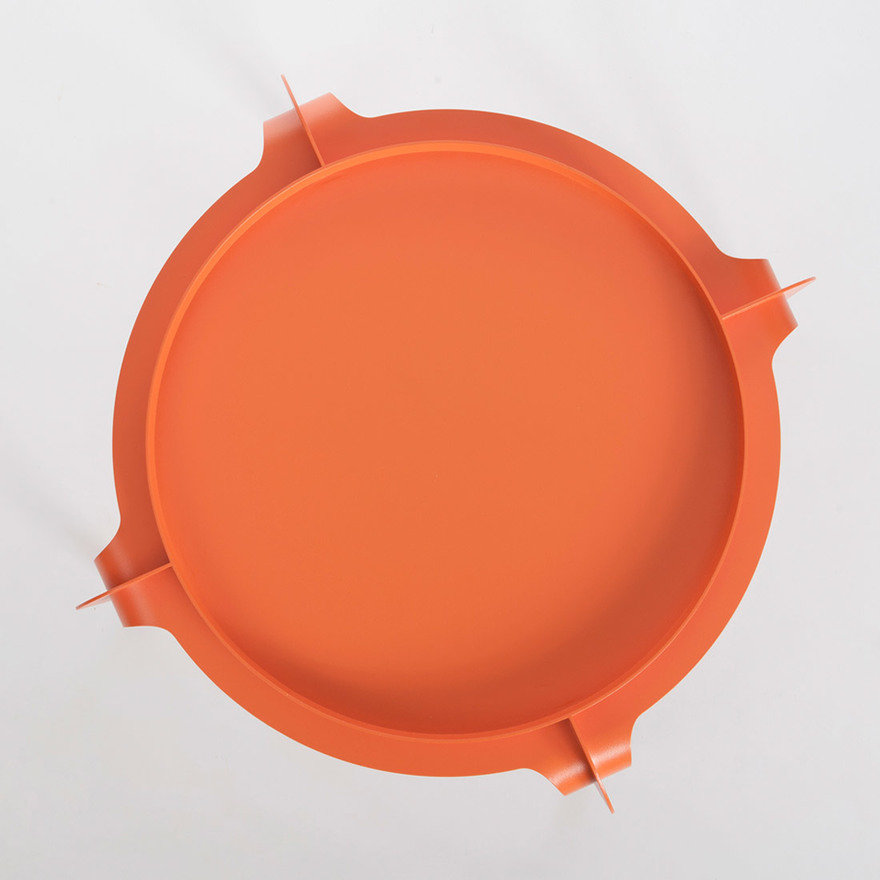 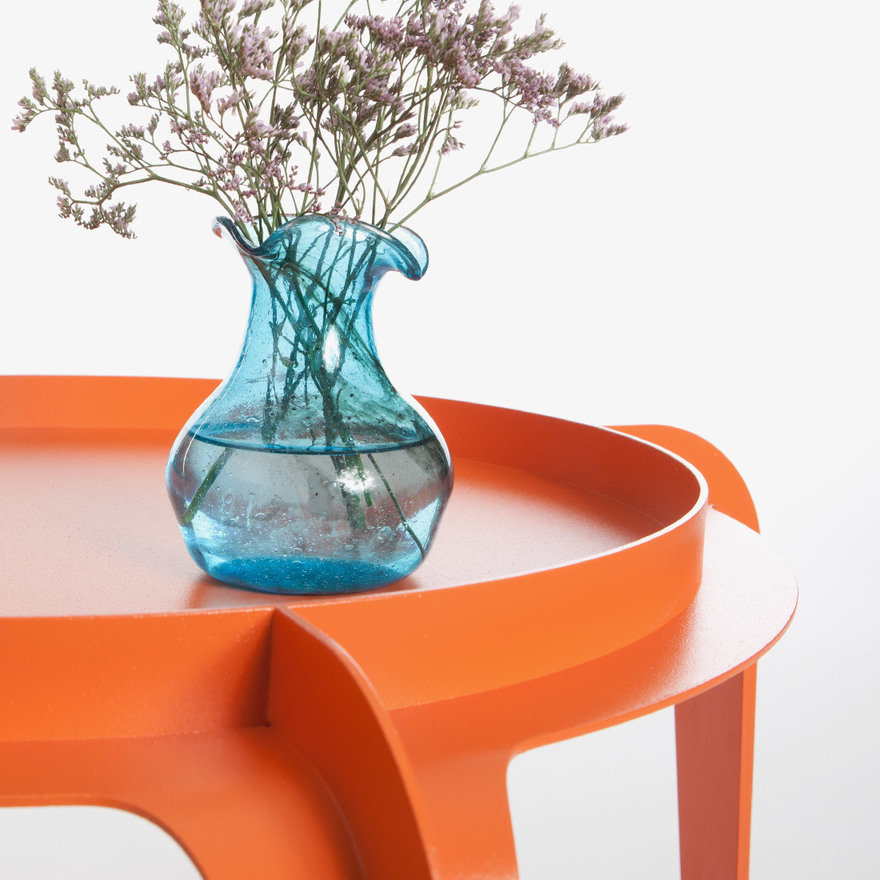 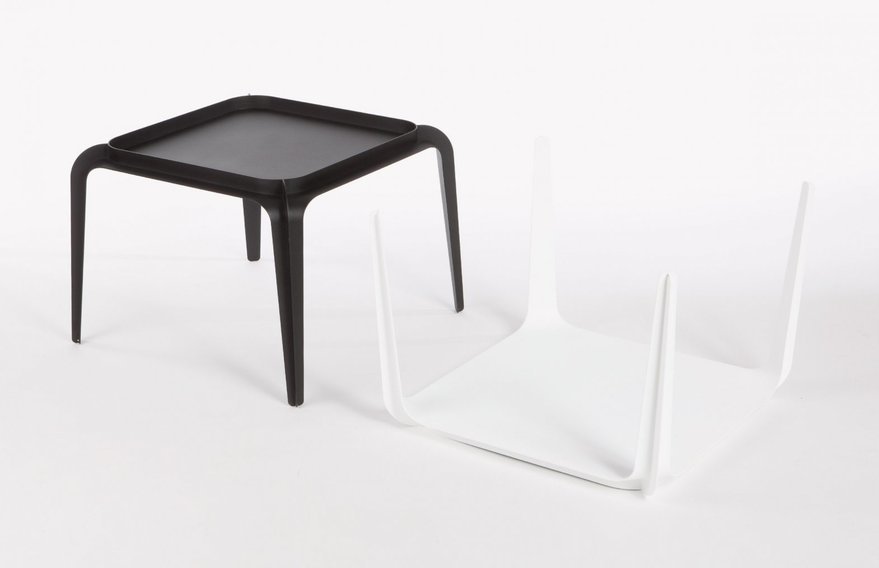 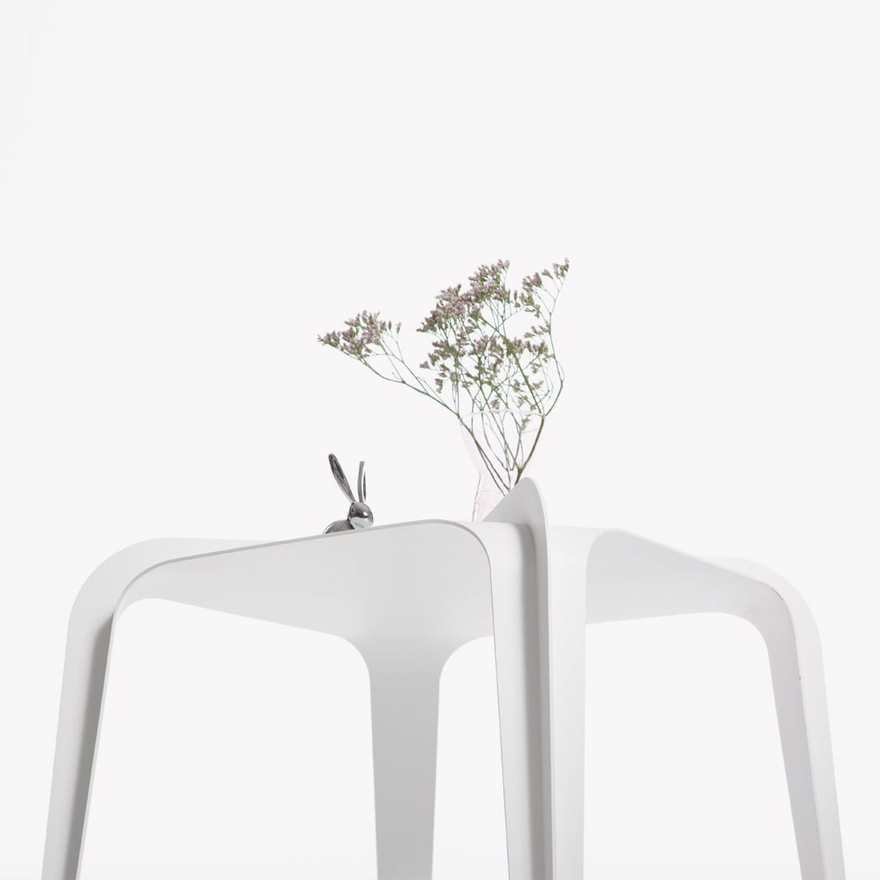 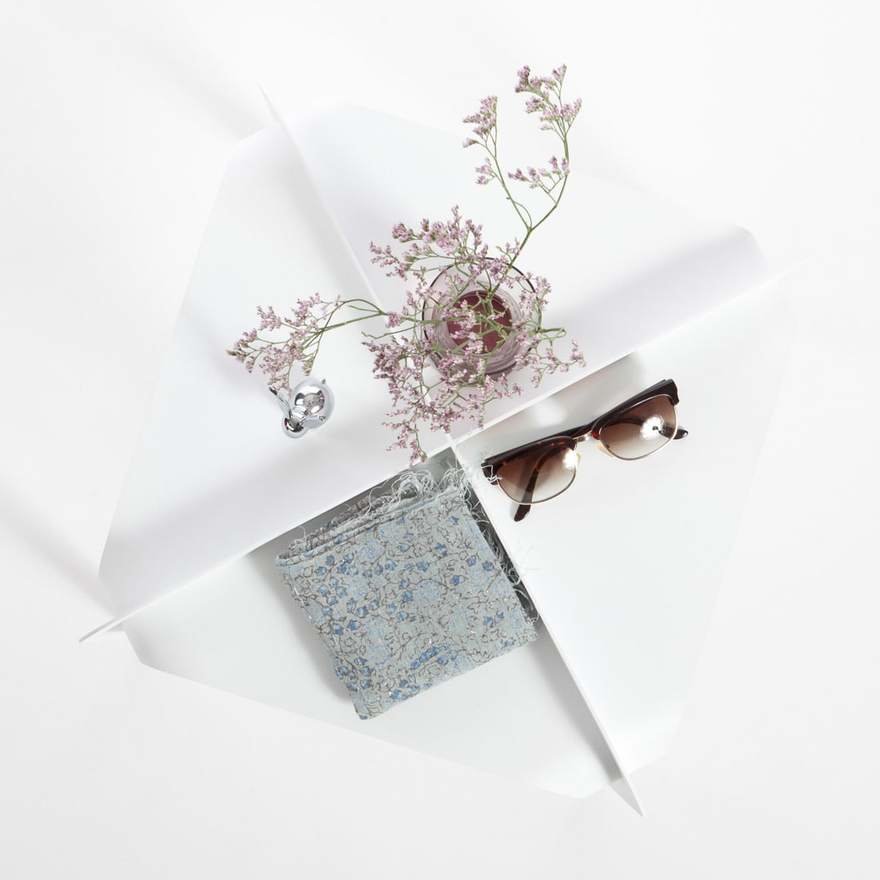 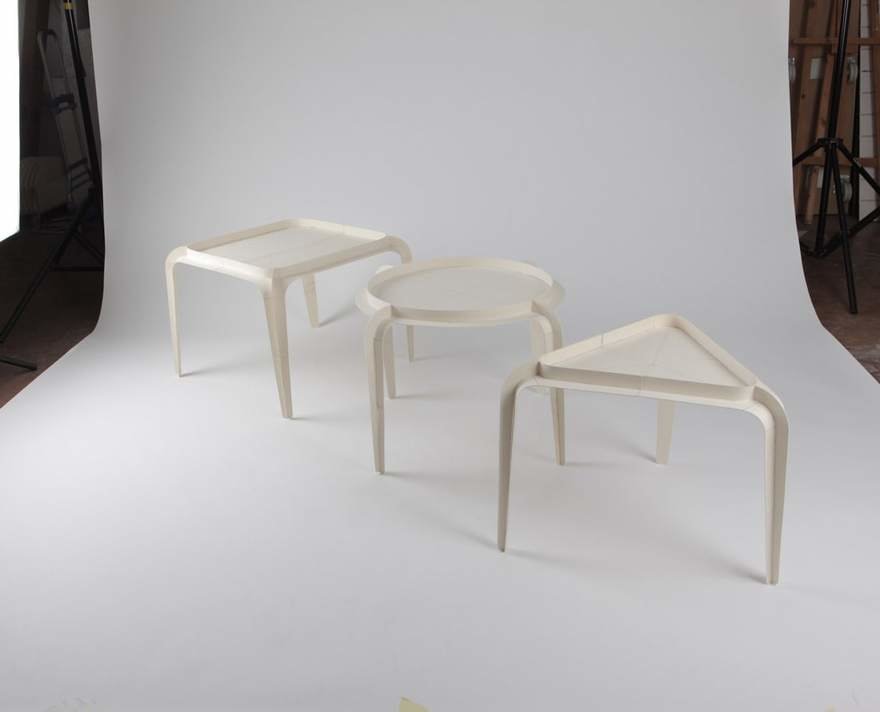 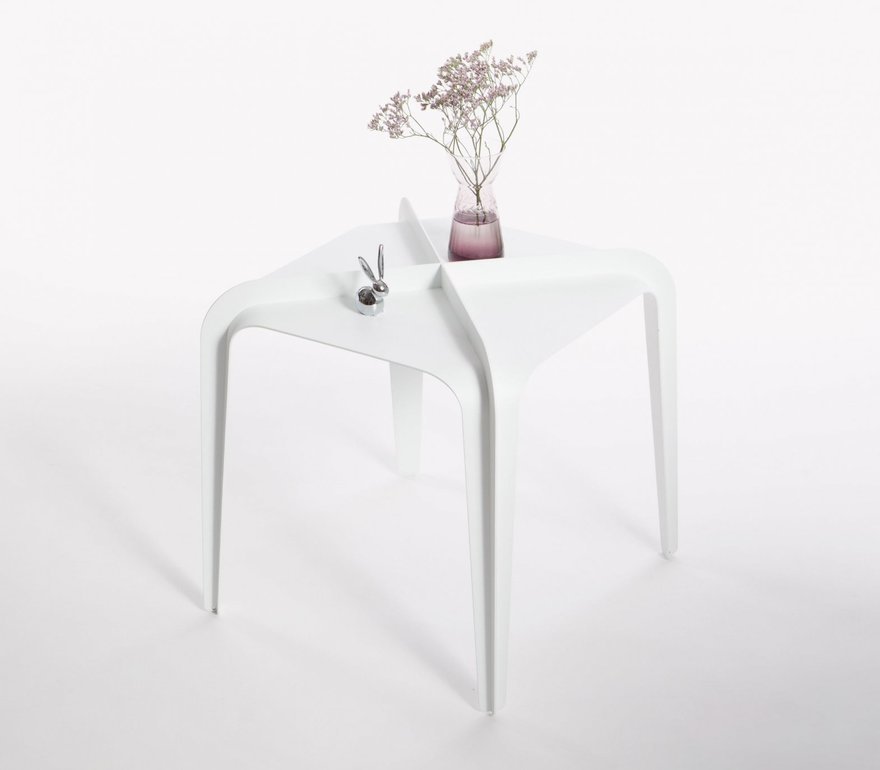 Kuchik and Amitai are Israel-based, and their initial Hafucha model is now in the permanent collection of Israel's Design Museum Holon.