What would be the best way to control a gigantic mecha?

The conceit behind Gundam, and other anime in the mecha genre, is that futuristic technology allows humans to ride around in gigantic humanoid exoskeletons, controlling their movements from a cockpit in the chest. 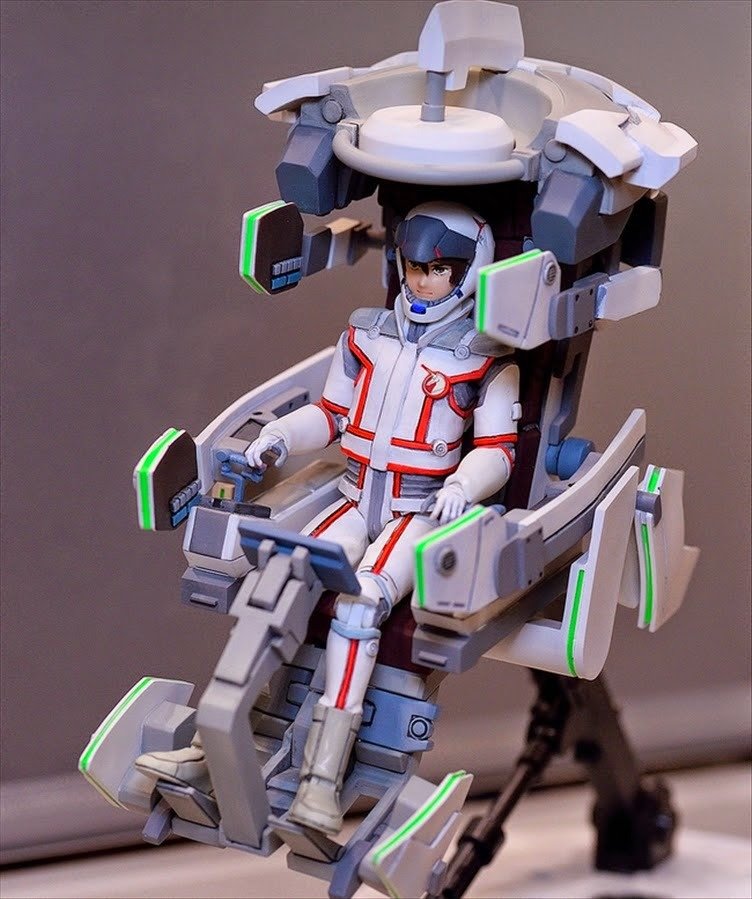 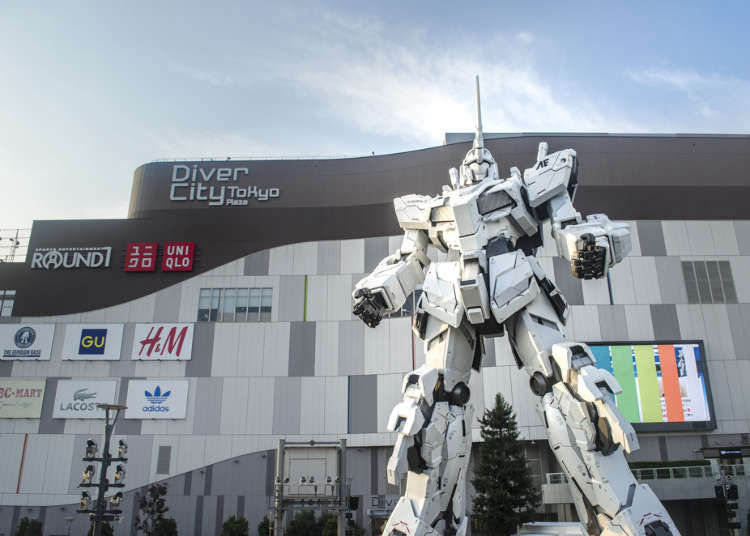 It seemed like complete science fiction upon Gundam's release in 1979, but it sure looks a lot more feasible now. Last November at a technology expo in Japan, this Skeletonics exoskeleton made its debut:

I found it amazing that some in the video actually had their back turned to the thing. Never mind safety, how jaded by technology do you have to be to ignore a demo like this?

In any case, this demo begs the question: Would it be beneficial for giant robots to operate based on mirroring a pilot's movements? In the Gundam universe, the Mobile Suits are controlled by joysticks and pedals, whereas in series like Pacific Rim they use the mirroring convention. A giant robot might be useful say, lifting girders on a construction site, but our modern built environment is designed to be built using machines (cranes, bulldozers, back hoes) wielding tools that don't correspond with the limitations of human dexterity. 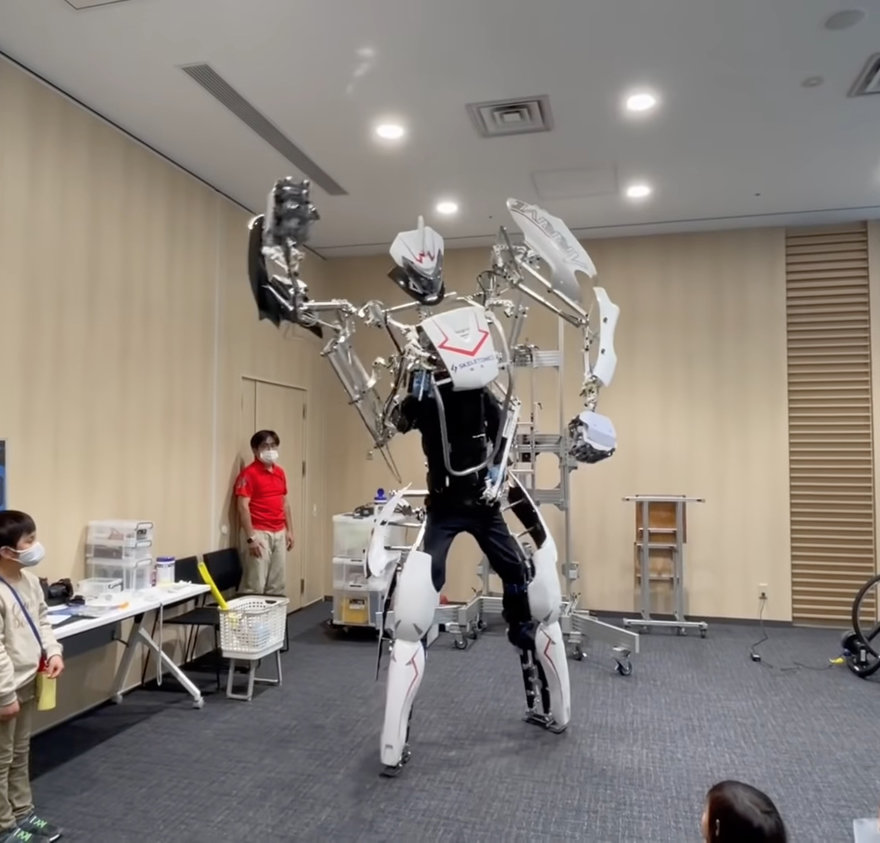 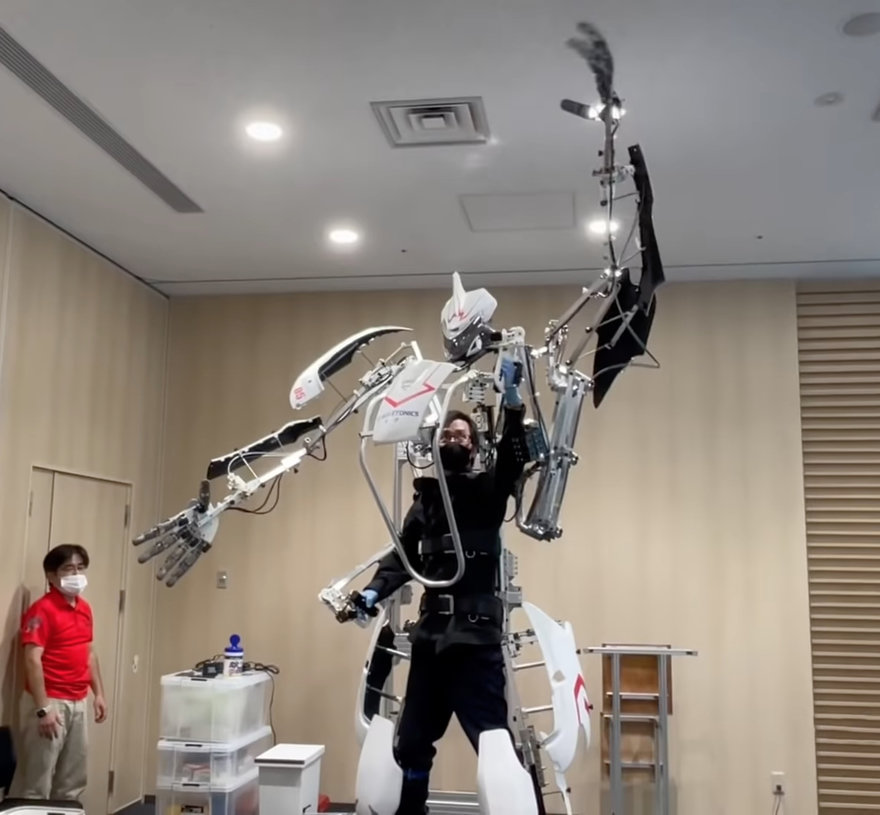 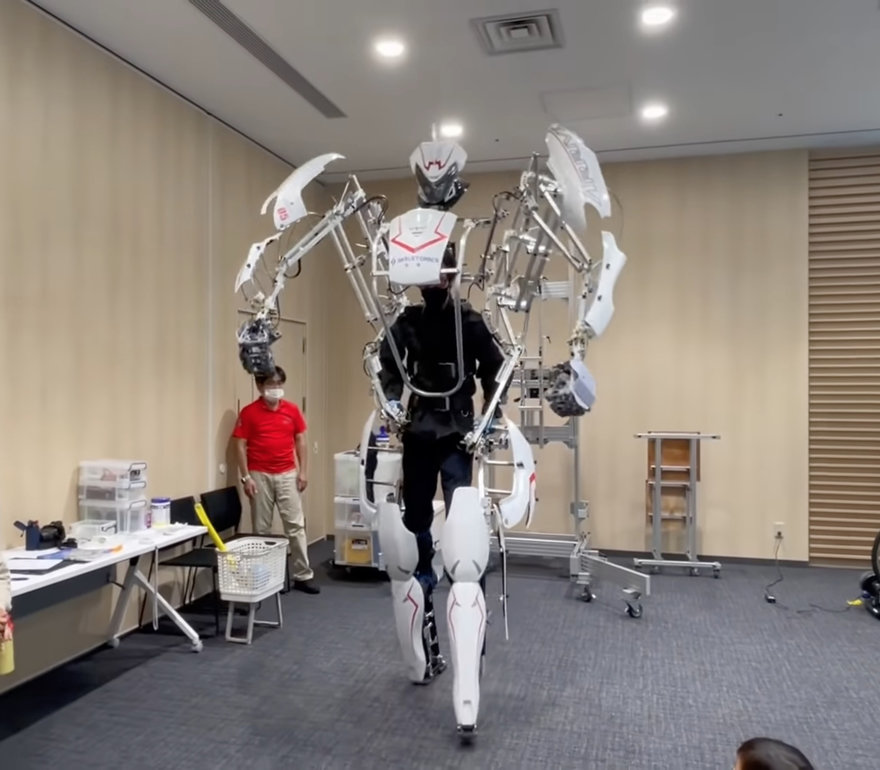 At the very least, Halloween costumes of the future are going to be pretty freaking awesome.