The Oru Lake: Their Simplest, Lightest Foldable Kayak Yet

Here's a fantastic example of design success over time. Ever since designer Anton Willis released the first Oru Kayak in 2012, he and his company have continually improved and expanded upon the design, creating multiple variants that are faster, lighter or more rugged than the original. They even created a two-person version, and the company has grown and gained more fans with each iteration. Unwilling to rest, Oru has now set their sights on creating their lightest and simplest version yet, the Oru Lake. 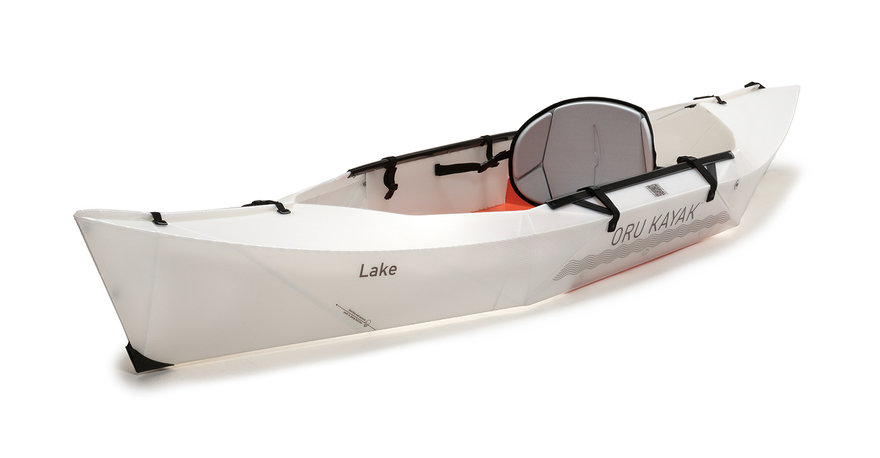 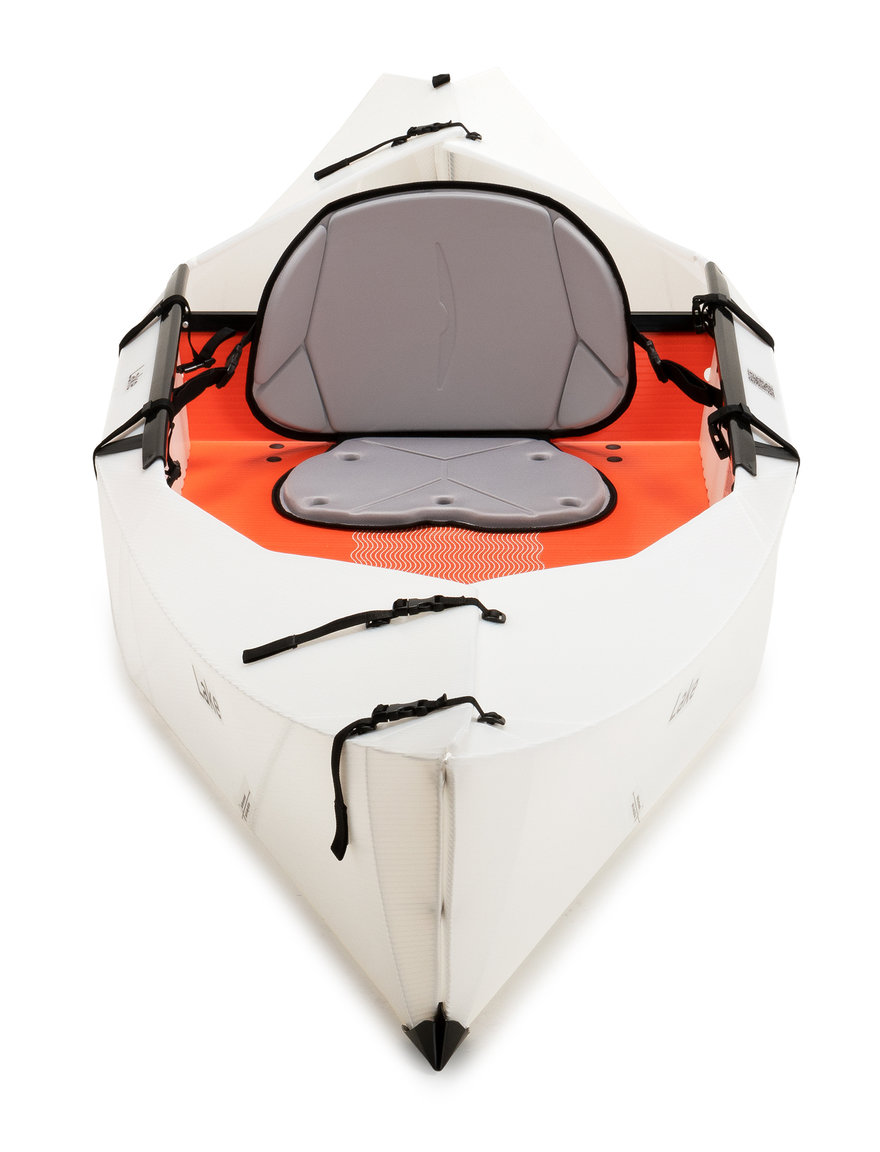 "We set out to eliminate everything extra," the company writes. "To create a superior user experience, [we distilled the] design as close as possible to single-sheet origami art."

"Fewer moving parts translates to less weight and a more efficient assembly experience." To achieve this, the company jettisoned the bulkheads, instead wringing structure from folded floorboards. They also removed the footrests, trim and individual seat components, winding up with an incredibly light 18-pound finished product that can be assembled in less than two minutes—or if you're fast, less than a minute.

"The defining principle of this boat is simplicity both in terms of customer accessibility and design ethos," says Willis. "Eliminating things is difficult, especially when we're committed to the same standards of durability and user experience as our performance models. However, we make origami kayaks, and this boat is the essence of that–it's the most purely 'origami' thing we've ever made." 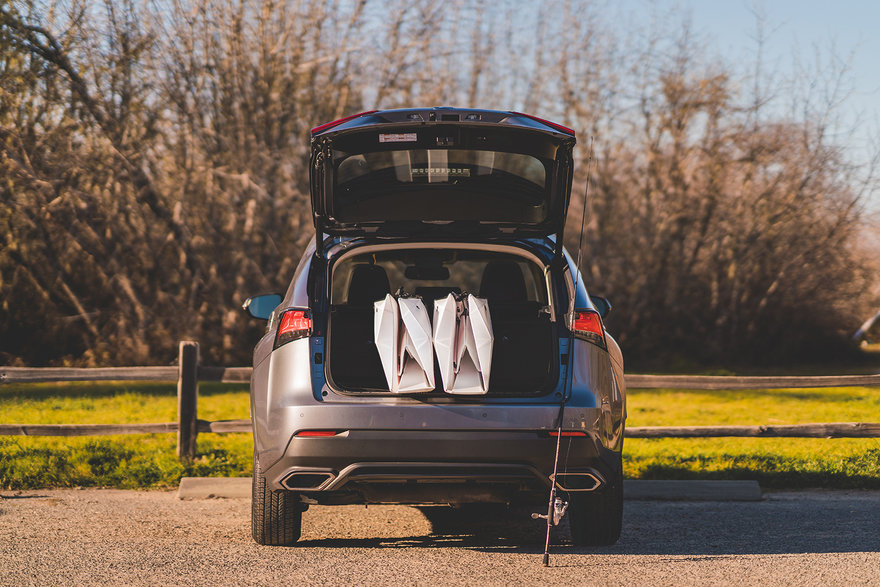 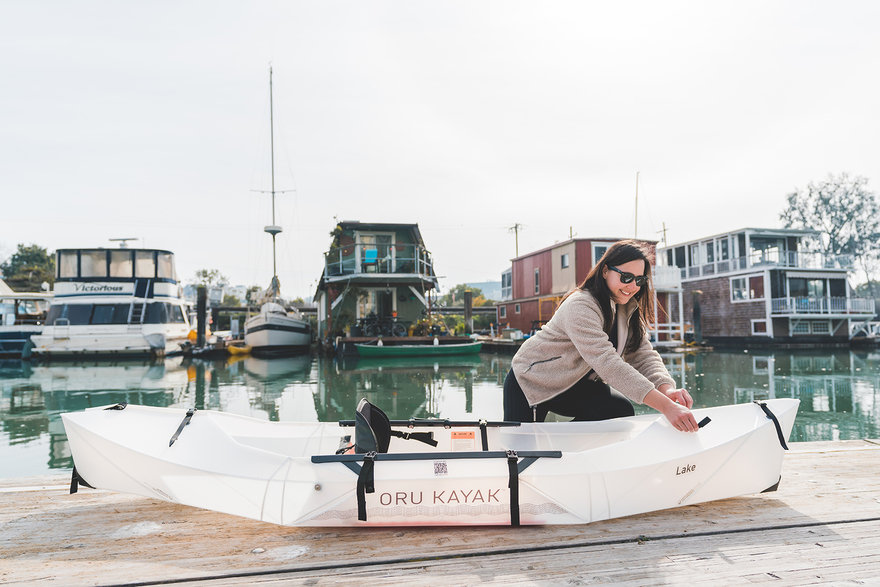 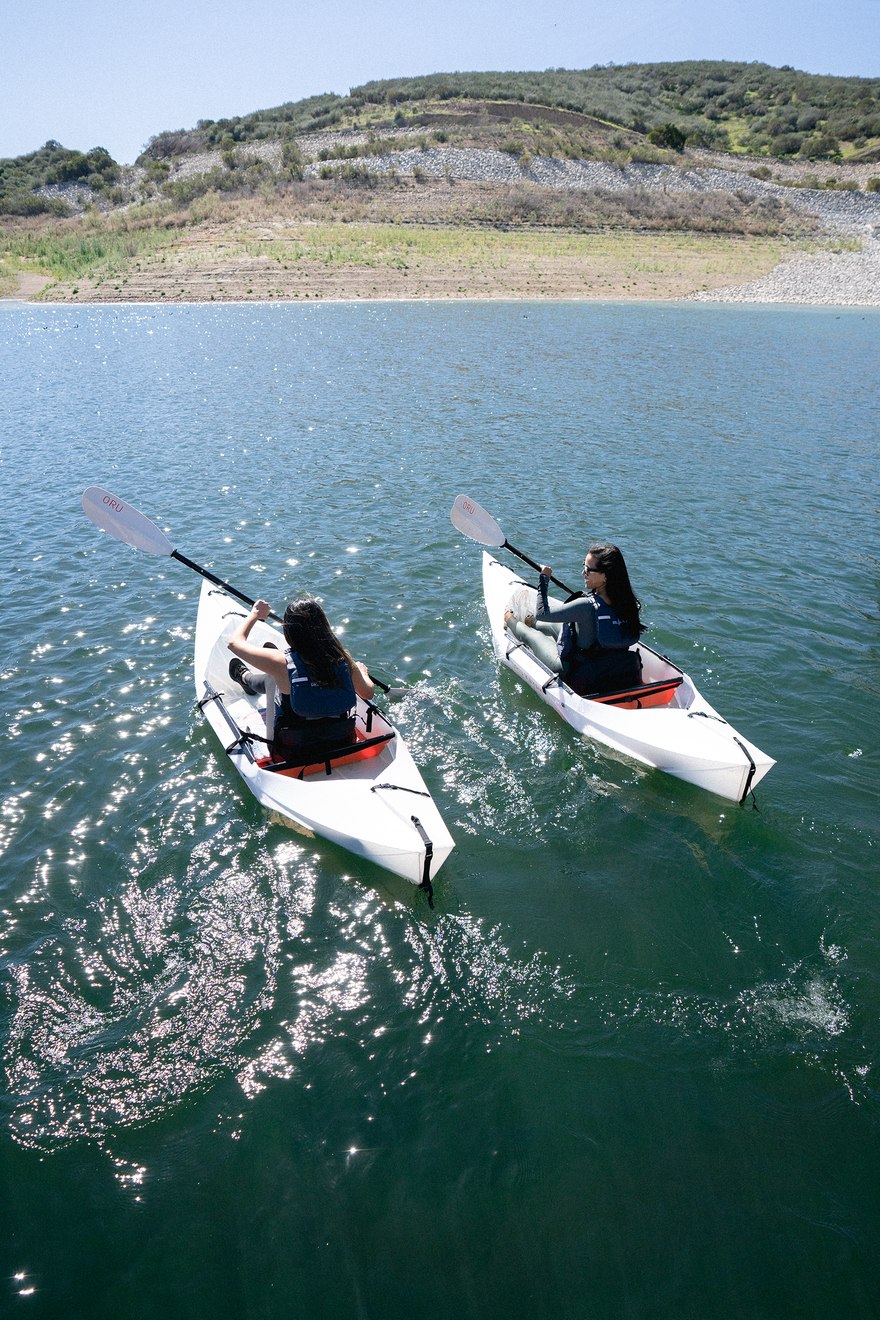 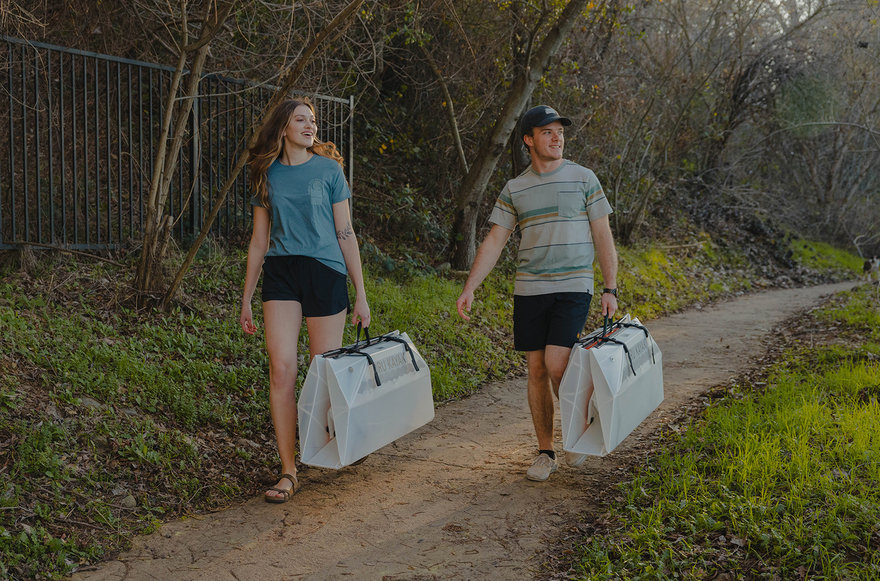 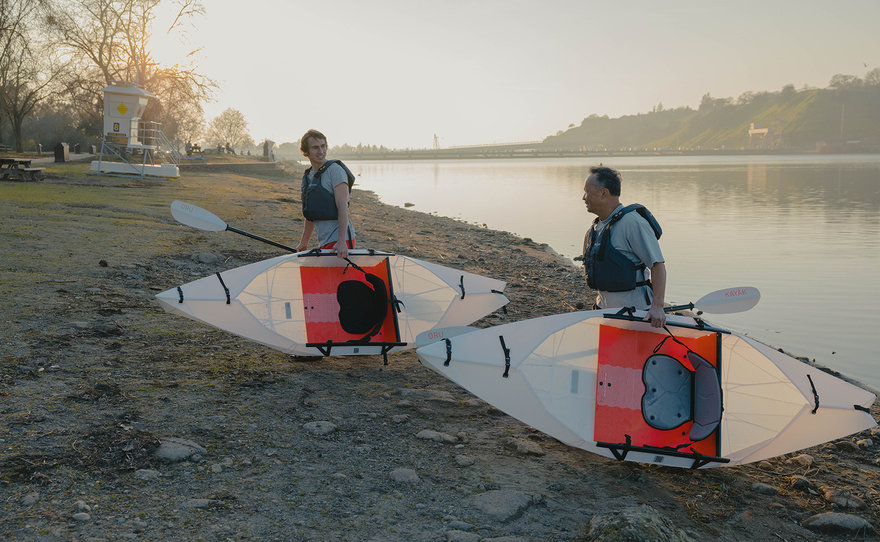 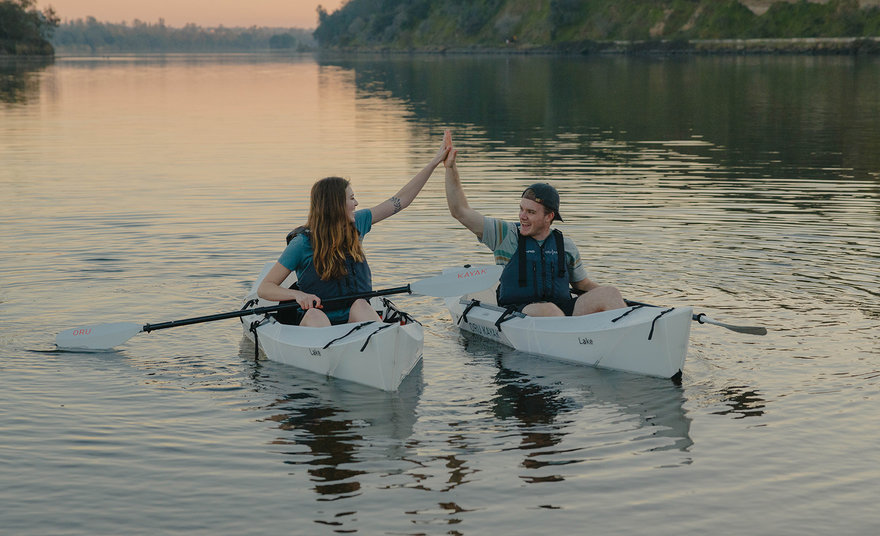 The Oru Lake is up on Kickstarter, where it's been a smash hit: At press time they had nearly $2 million in funding on a $50,000 goal, with a week left to pledge. Buy-in starts at $499, and post-campaign the Lake is expected to retail for $699.

The Oru Lake: Their Simplest, Lightest Foldable Kayak Yet