In the 4 years since it was released, it's been used over 400 times

Four years ago we wrote about the Grappler Bumper, a deployable device that can be added to the front of a police car and used to safely end car chases. It was created by inventor Leonard Stock after he watched news footage of a police chase that injured an innocent bystander. 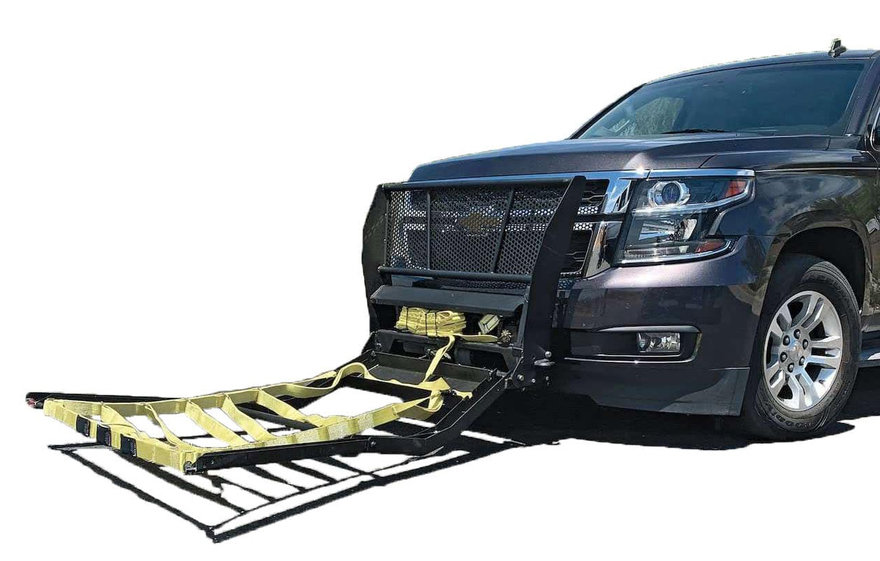 Previously we'd only seen the demo video, but this is news footage from a recent police chase in Arizona where the Grappler Bumper ended things safely:

Pretty fascinating. I do wonder, though: Can the captured vehicle still reverse enough to smash into the cruiser? I suppose it depends on which wheels are driving the captured car.

In any case, here's the demo video: