I have mixed feelings

In recent years I've been astonished by Hyundai's design turnaround. Recent models have been fresh, daring and original, a far cry from the muddled, derivative, not-sure-what-we're-going-for look of the brand's earlier years. However, I'm a bit less wowed by the latest concept revealed by Genesis, Hyundai's luxury spin-off.

The Genesis X Speedium Coupe is meant to be an EV, and designed to express the company's "hope that the emotional value of driving will remain strong even in the era of electrification." 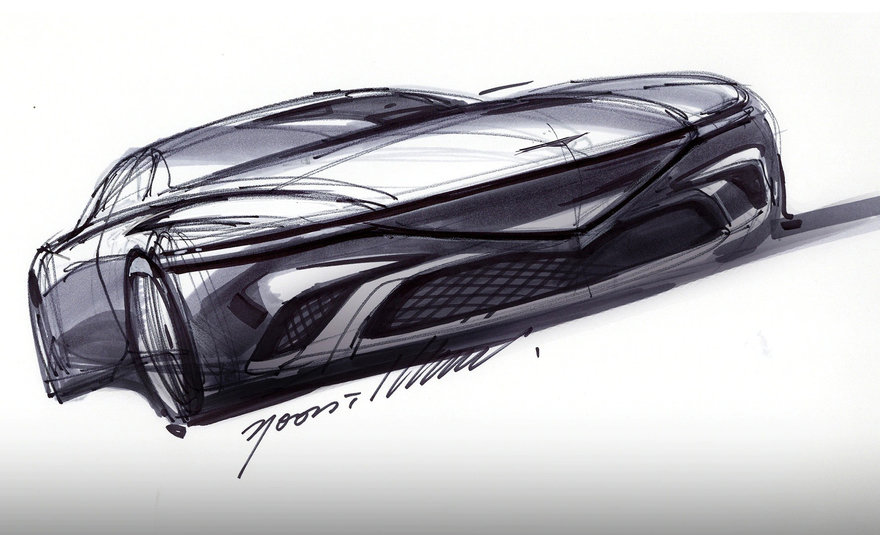 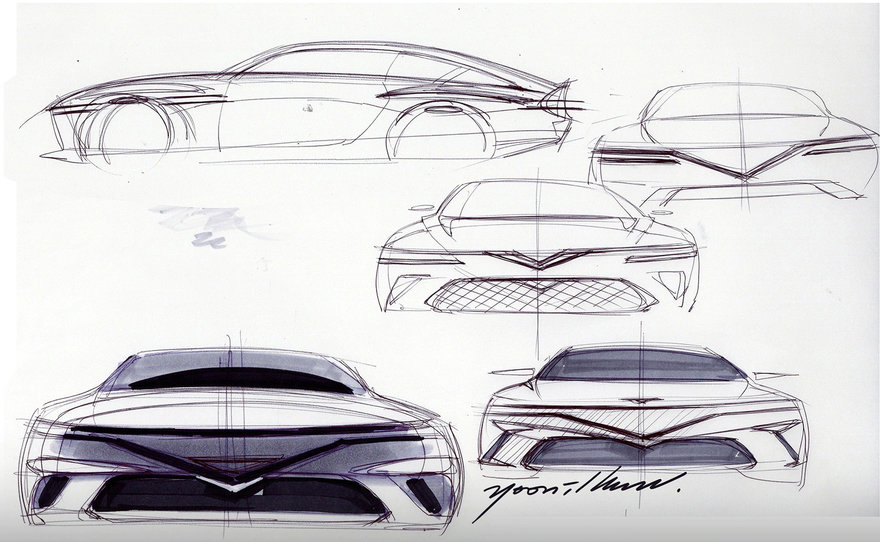 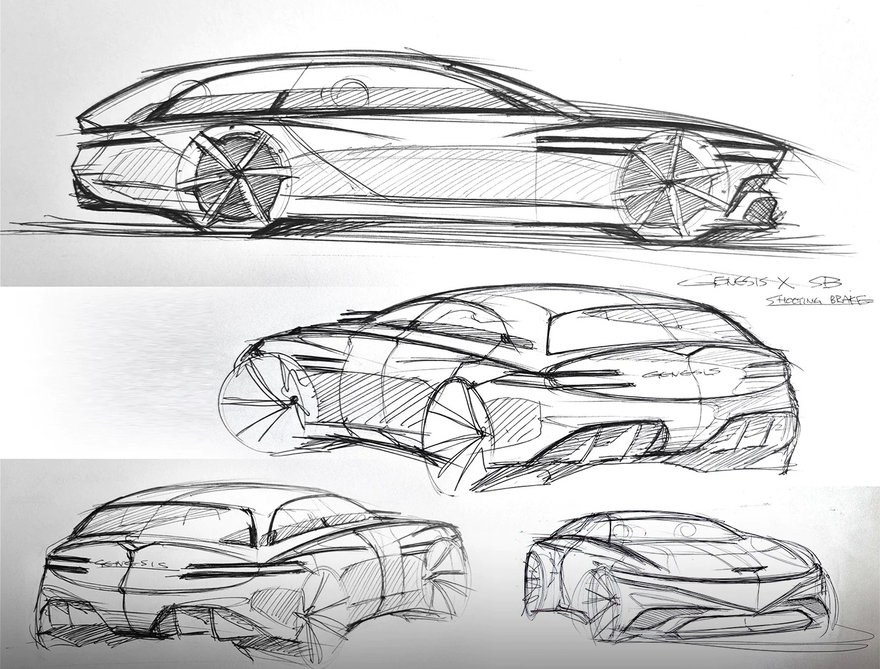 "This isn't a show car — it's a look into our design processes as we explore ideas for the next wave of EVs, one that incorporates Genesis' DNA," says Luc Donckerwolke, Genesis' Chief Creative Officer. That DNA is still quite new, and while Hyundai has had the time to establish their design footing, I'm just not seeing the same clarity with the Speedium. 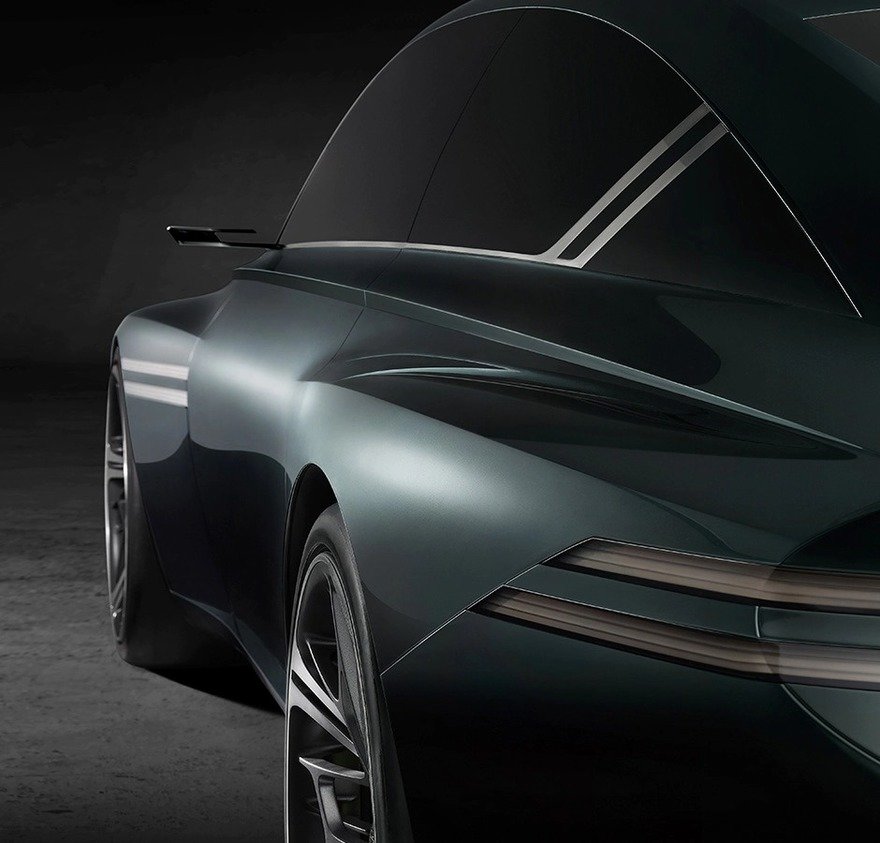 I do think they got the front end mostly right. There's no ugly and aggressive maw like we've seen from other manufacturers, just the bold graphic statement made by the "Two Lines lamps" shaped to suggest the company's crest. (Is it gilding the lily, then, to have the actual crest above it?) The surface between the lines is smooth, with no grille-like design features, signaling that this is an EV. 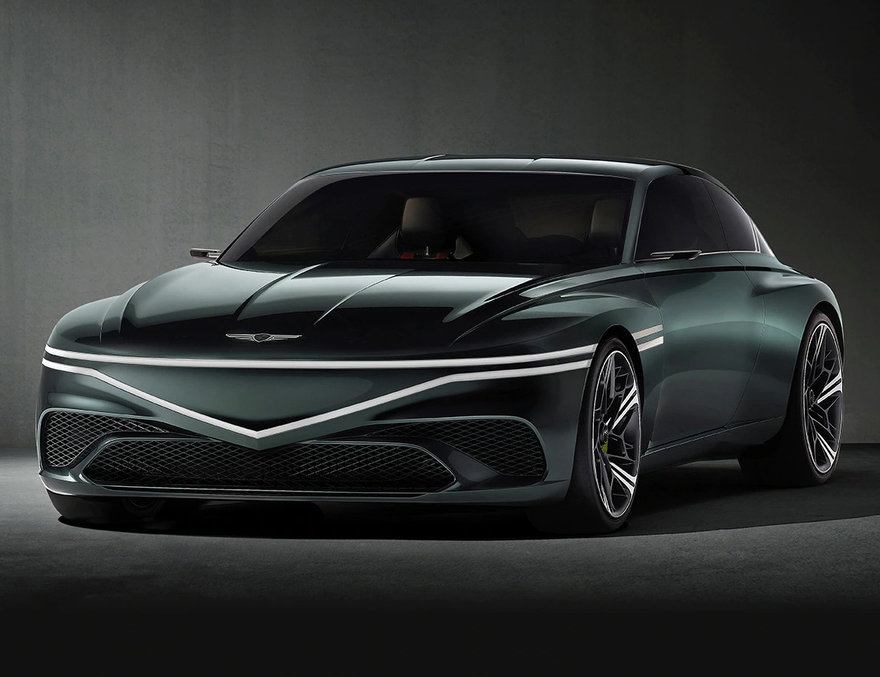 The surfacing on the hood is a bit less to my liking, particularly when compared to the original sketch. Although the company says they "followed the principle of reductive design, or "less is more for the concept car," I think they've gone with too many needless creases here.

Where they really start to lose me is in the side profile: 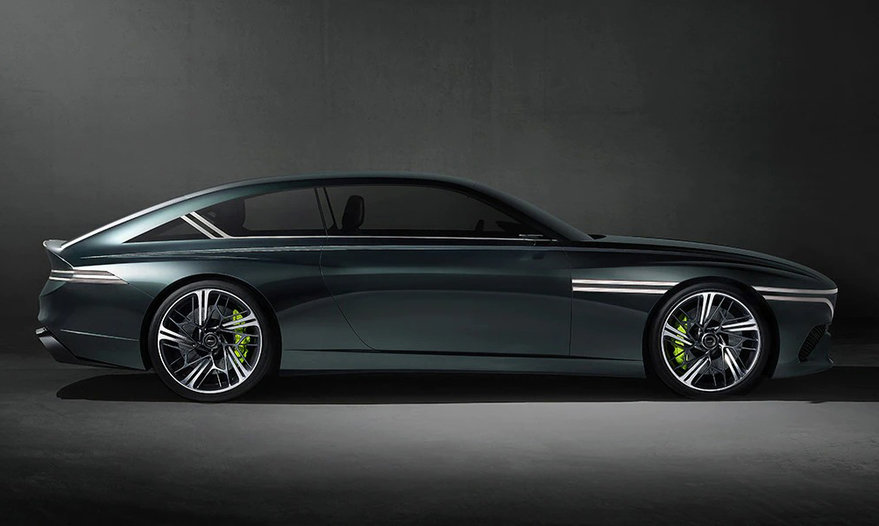 I'm trying to put my figure on what doesn't seem "right" here, and I think I know what it is: The front half of the side profile reminds me a lot of the BMW 850i from the '90s. And that shape is so iconic, at least to me, that I can't unsee it in this car—and as my eye travels rearward, I'm expecting to see an artful notchback. Instead, the Speedium's C-pillar arcs right into the tail. This is sort of like: Have you ever picked up a drink thinking it was one thing, say beer, but as it enters your mouth you realize you grabbed the wrong glass and it's apple cider? Having your taste buds primed to receive a certain flavor, then being jolted by another is what I'm feeling here. It's like I thought I had a glass of 850i, but I'm unexpectedly tasting Chrysler Crossfire.

The tail is a lot better, and it fact I like it a lot. 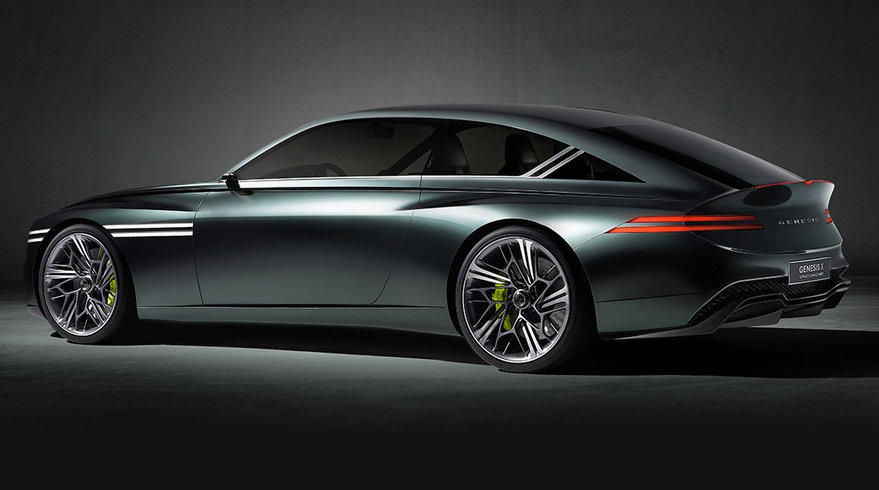 This elliptical shape, convex in the X-axis and concave in the Y, is the kind of design boldness I like to see in a car brand. It looks a bit weird at first, but I think over time it will register as pleasing, and perhaps become imitated by other brands. I also like that they've carried the two lines of the front headlamps back to the taillights, making a nice exit statement. 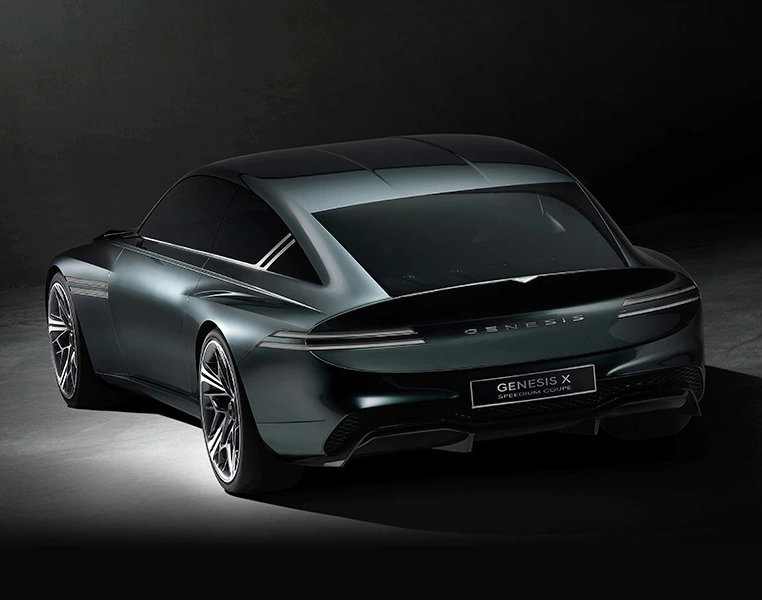 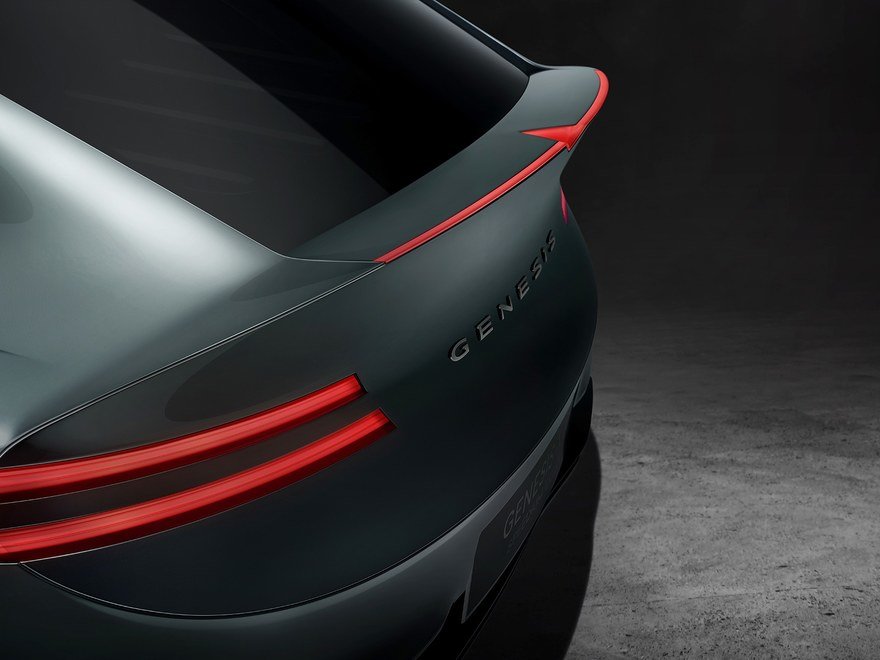 Anyways, that's my two cents. Not a bad-looking concept, but I was expecting more originality and more clarity of vision. What's your take on it?