Designers, rejoice! Autodesk Fusion 360 recently added a Grain Control feature that makes it easier than ever to enhance your design's strength and aesthetic. 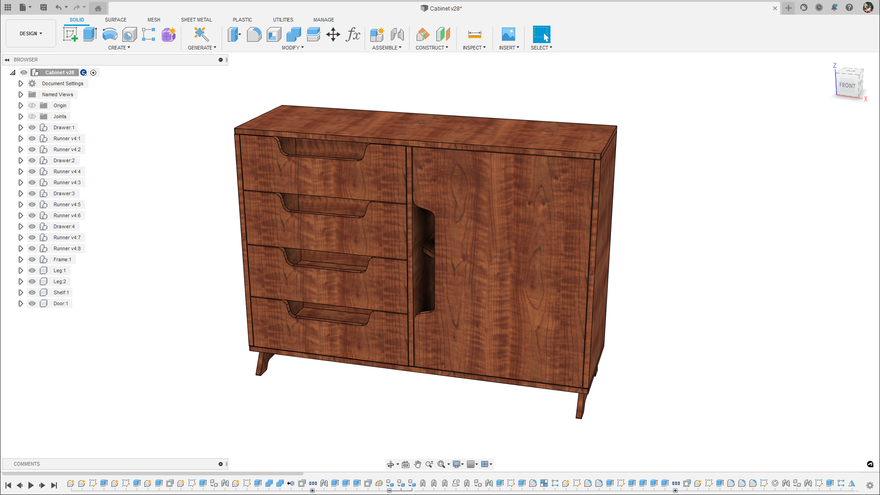 Almost every material has a grain, which is the pattern of fibers seen on the material's surface. Grain is found in all materials, and aligning it has an impact on a finished design's core properties, including its strength level. Grain is especially important in wood components, as aligning wood grain also affects a design's aesthetics.

What materials does Grain Control support? 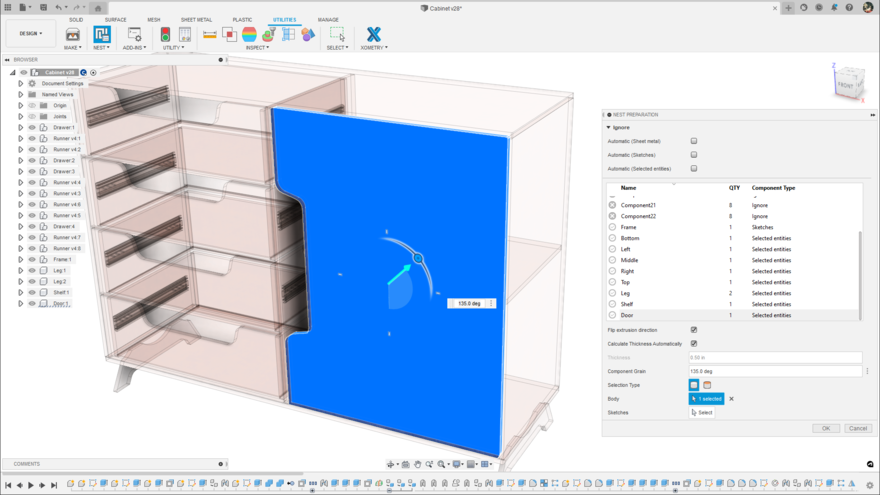 The Grain Control feature is applicable to any material that has a grain. Most materials have some degree of grain, but the impact of aligning versus not aligning the grain is magnified in certain materials.

For wood, grain is aligned for component strength and aesthetics. For example, cabinets, bedroom furniture, desks etc. When wood grain isn't aligned on a finished product, it looks distracting and leaves the design more vulnerable to damage over time. Wood grain is often aligned along the longest edge length. The Grain Control feature in Fusion 360 is an essential for woodworkers in particular.

For composites like carbon fiber, grain direction has an impact on the subsequent fabrication/cutting processes.

For metals, grain has an impact on the material's strength and subsequent downstream processes. Grain is aligned in metal components to improve the quality of bent components, including any sheet metal applications. 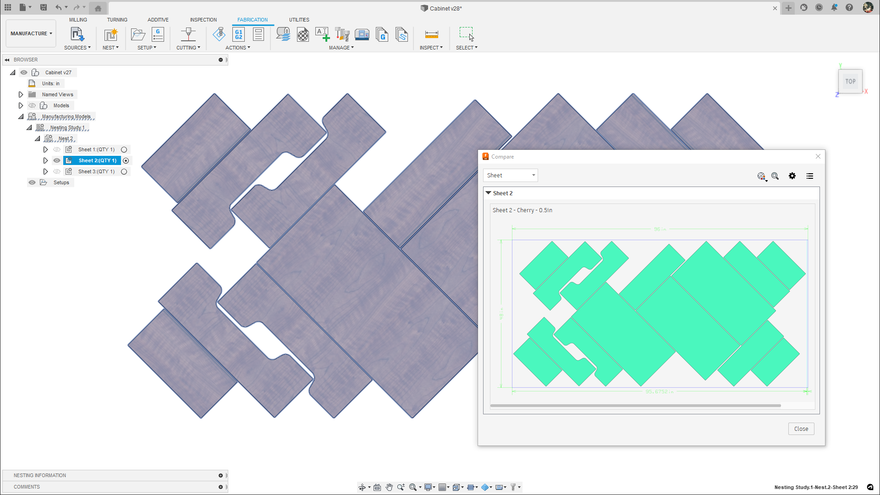 Ready to take your designs to the next level with Grain Control? Try the Fusion 360 Nesting & Fabrication Extension for free today: