Not bad for a guy with no ID background!

I didn't know you could order off-the-shelf circular LCD screens. I also didn't realize that in sci-fi videogames, it's not uncommon to see computers with circular screens. (I'm not a gamer and have no idea what games these screenshots are from.) 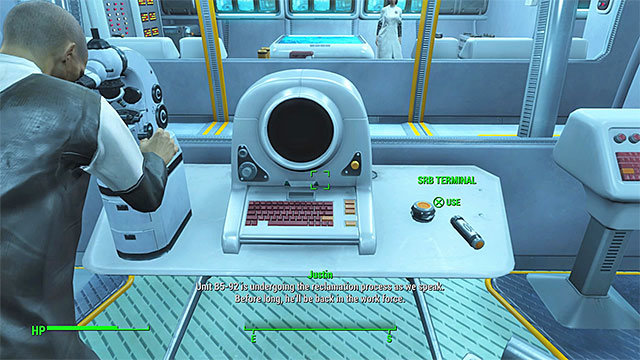 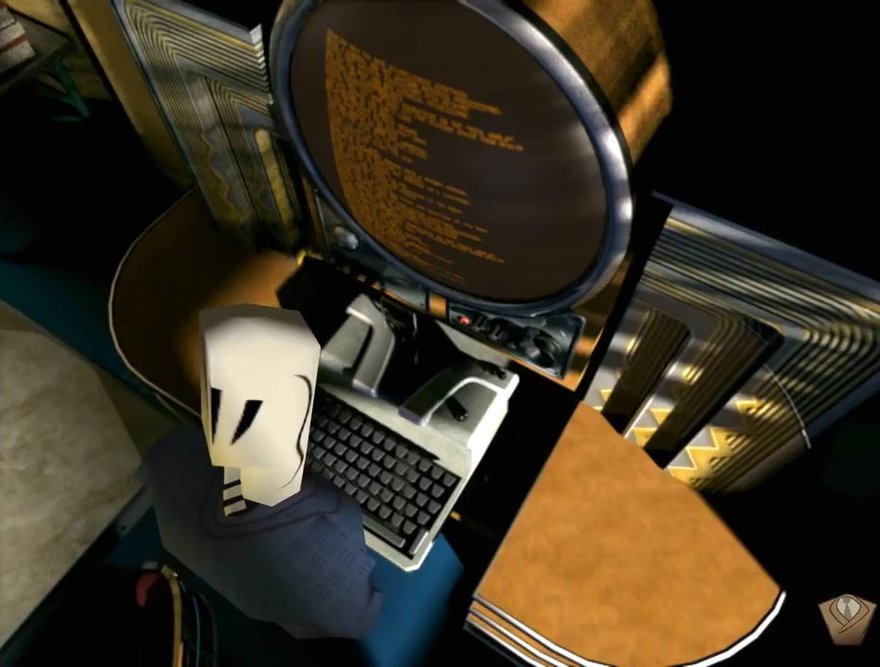 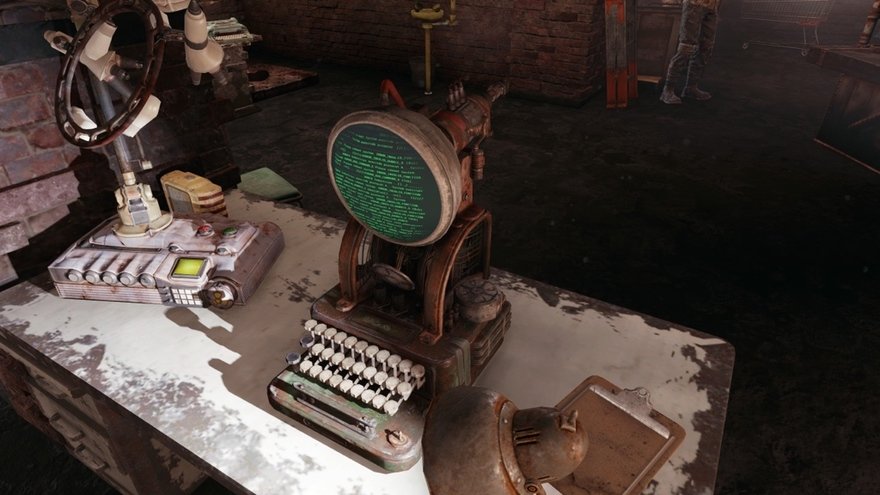 In any case, Berlin-based engineer Penk Chen knew both of these things, and had the skills to do something about it:

As mentioned in the Tweet, all of his open-source build details are here. 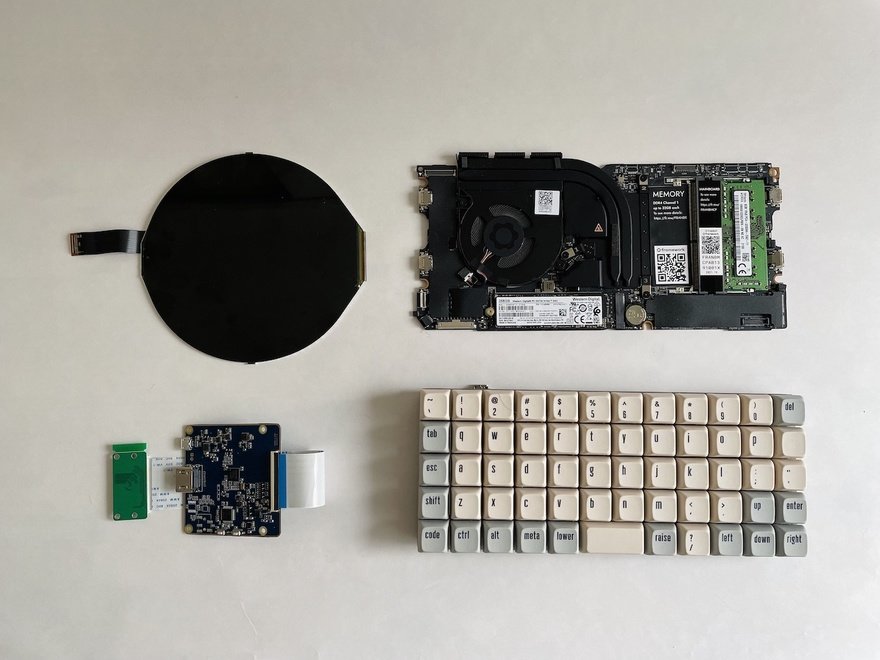 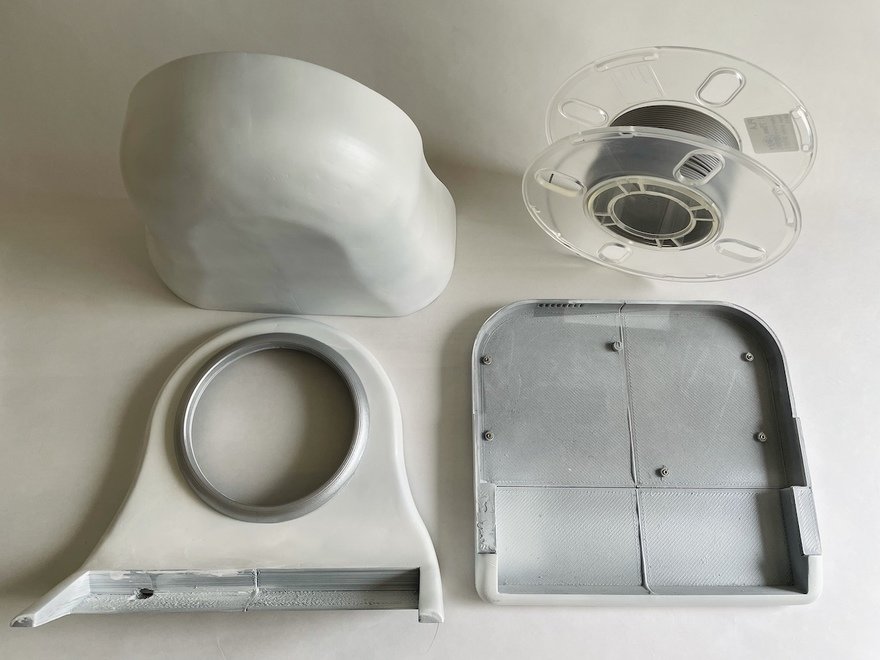 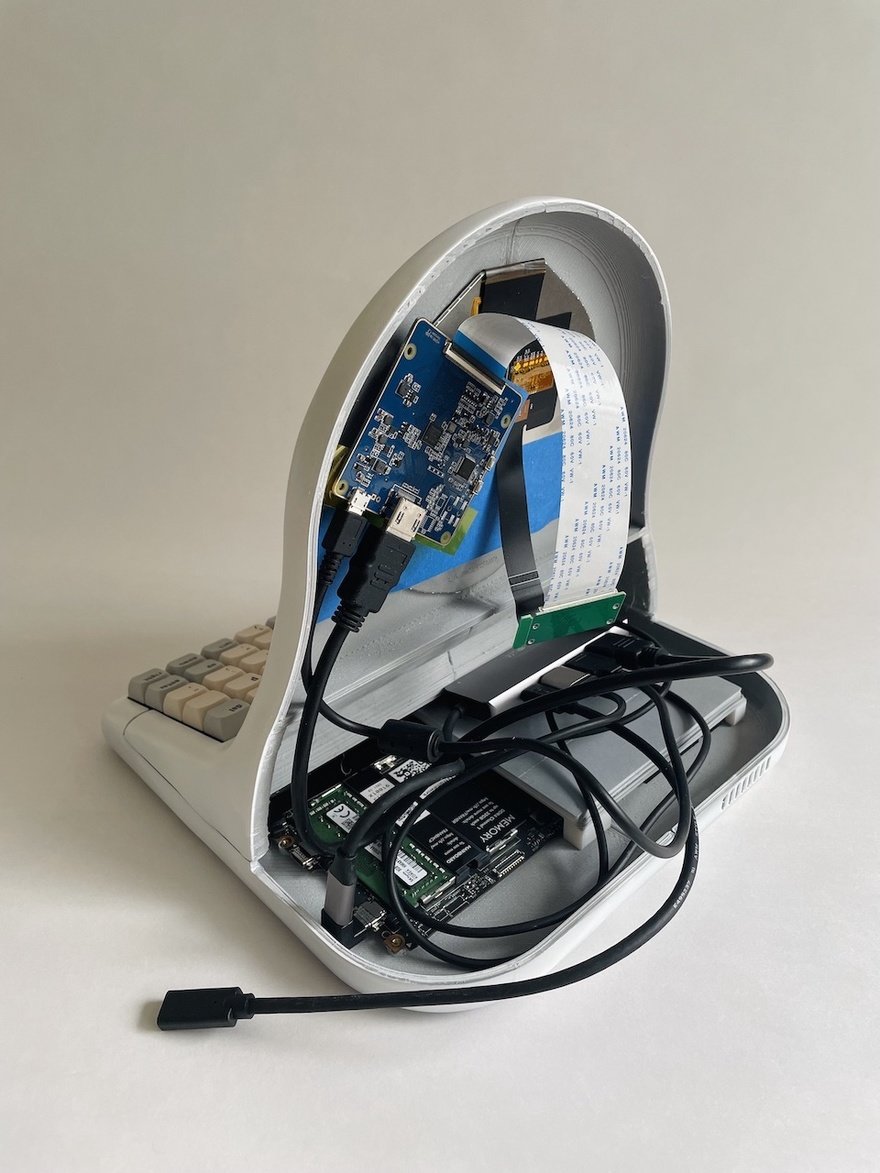 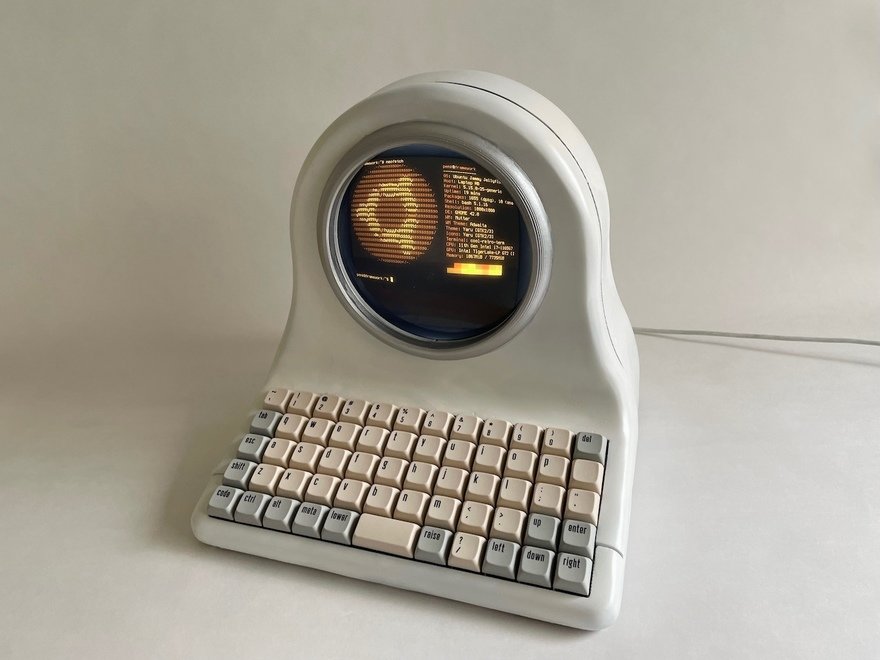 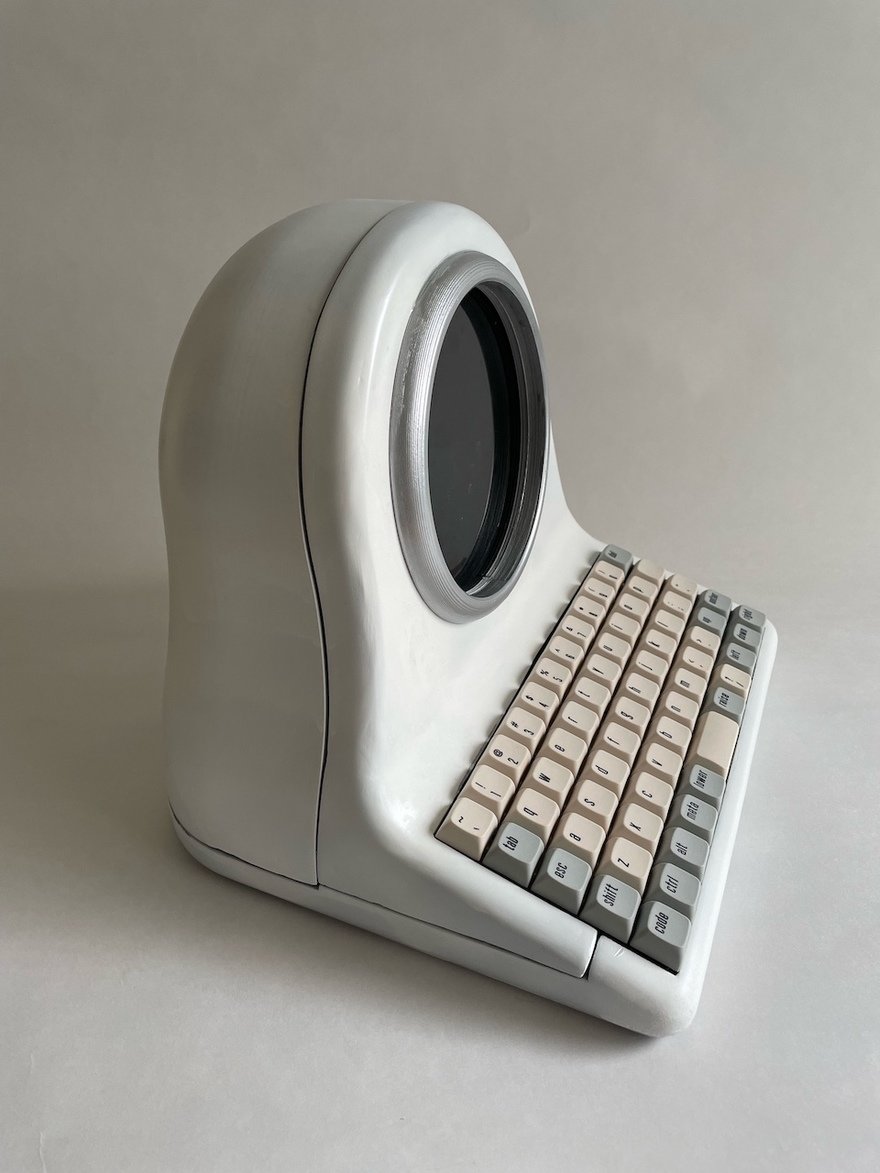 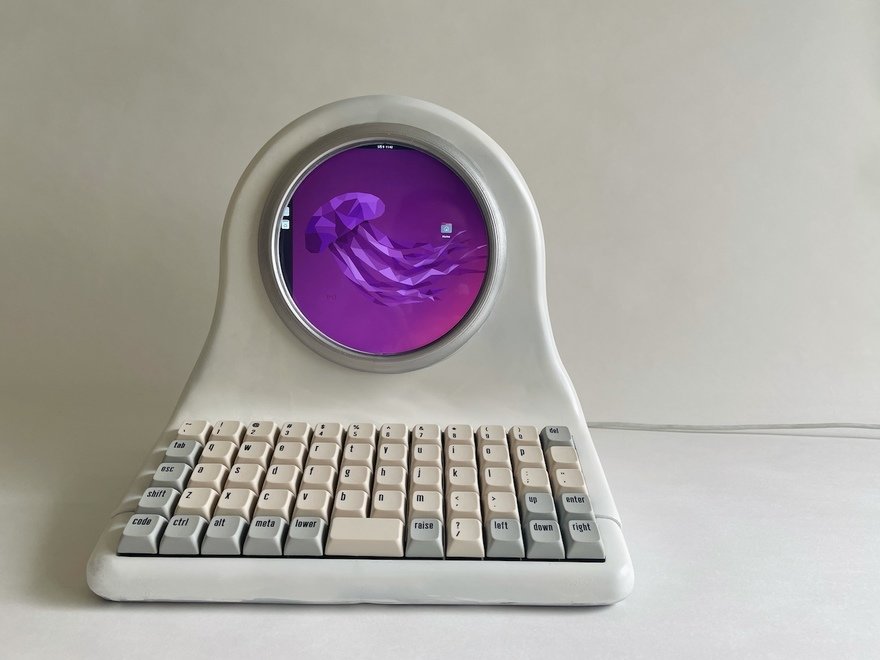 This isn't the first computer with an unusual form factor that Chen's built. His Penkesu Computer is "a retro-style handheld device powered by a Raspberry Pi Zero 2 W [with] a 7.9 inch widescreen display (1280 x 400 resolution), and a 48-key ortholinear mechanical keyboard." 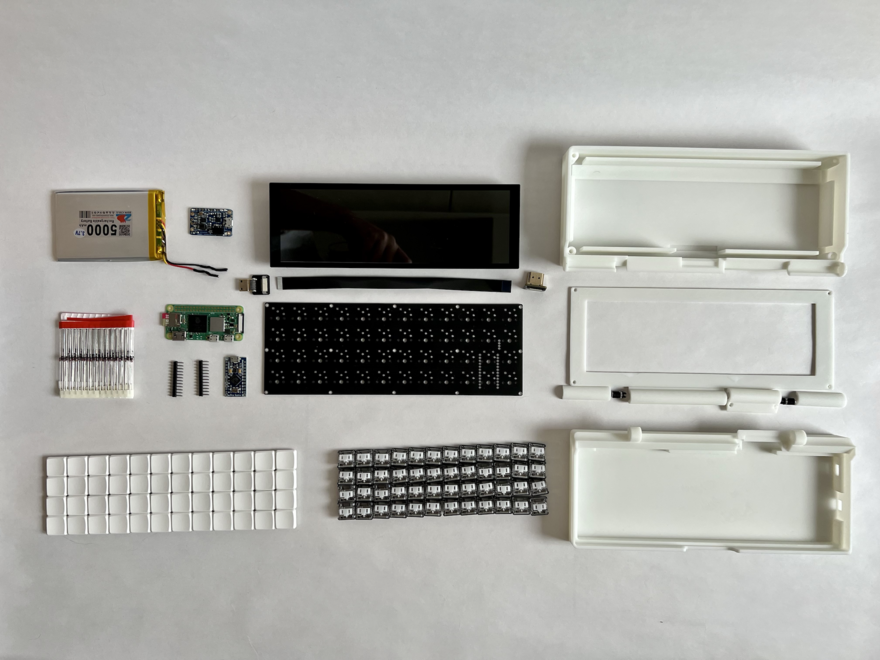 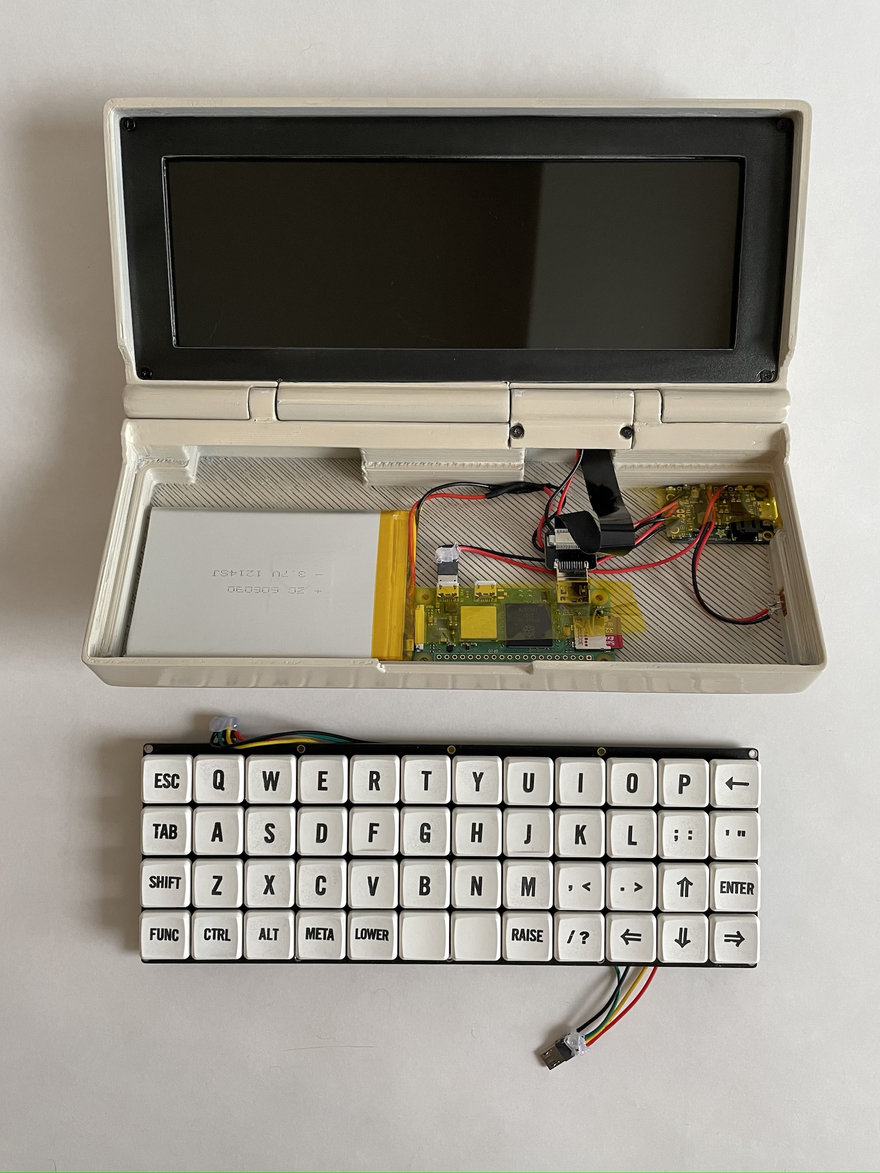 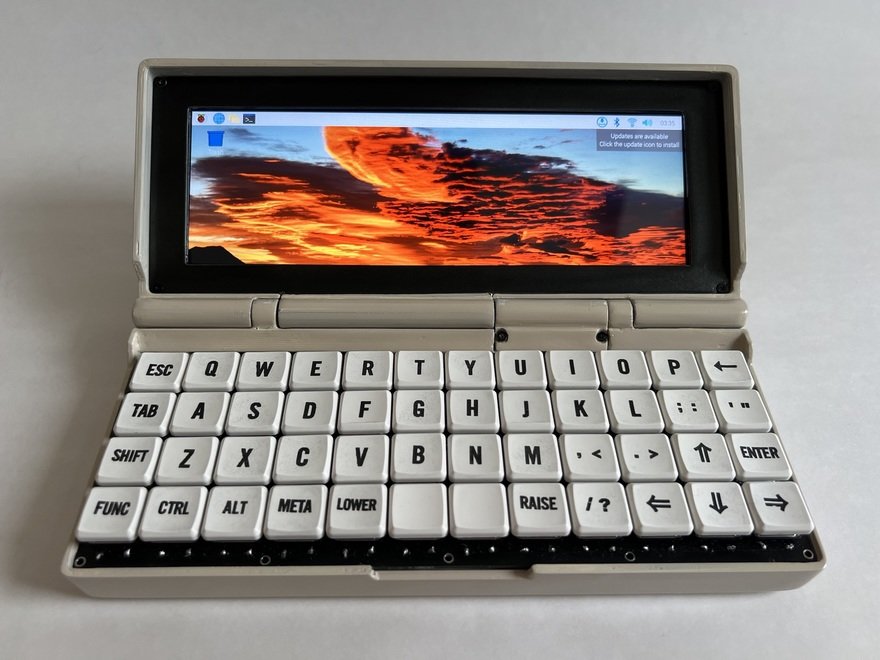 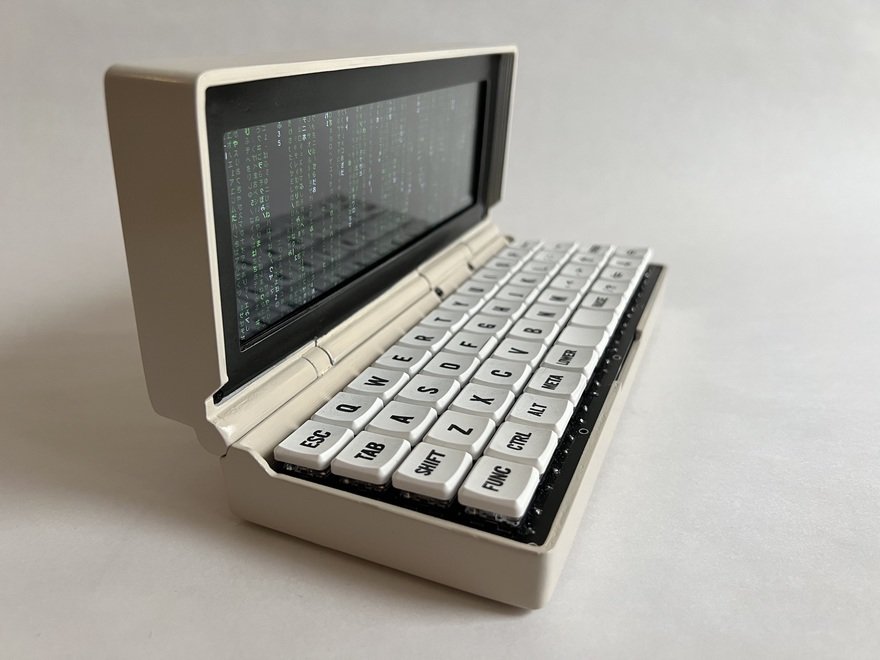 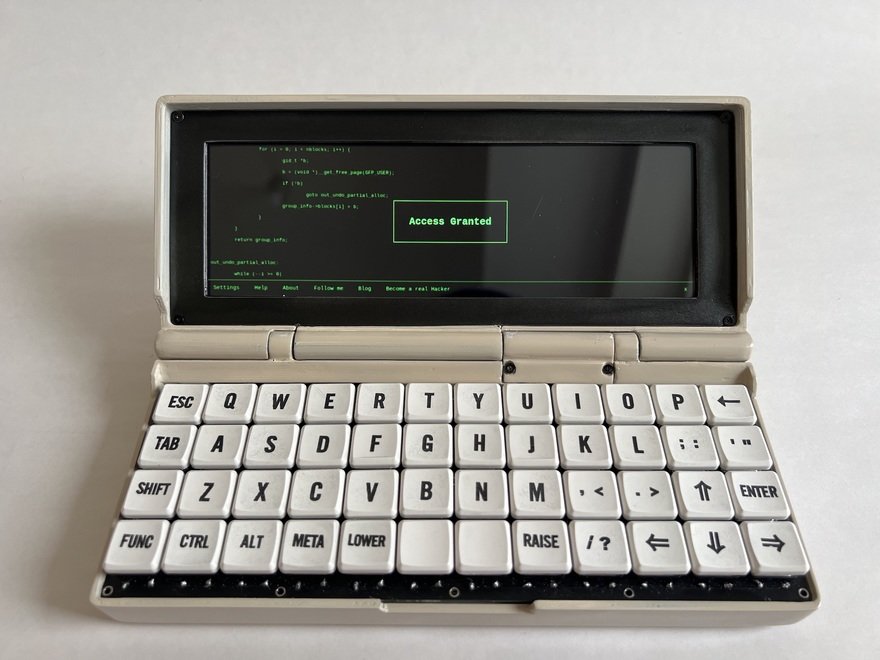 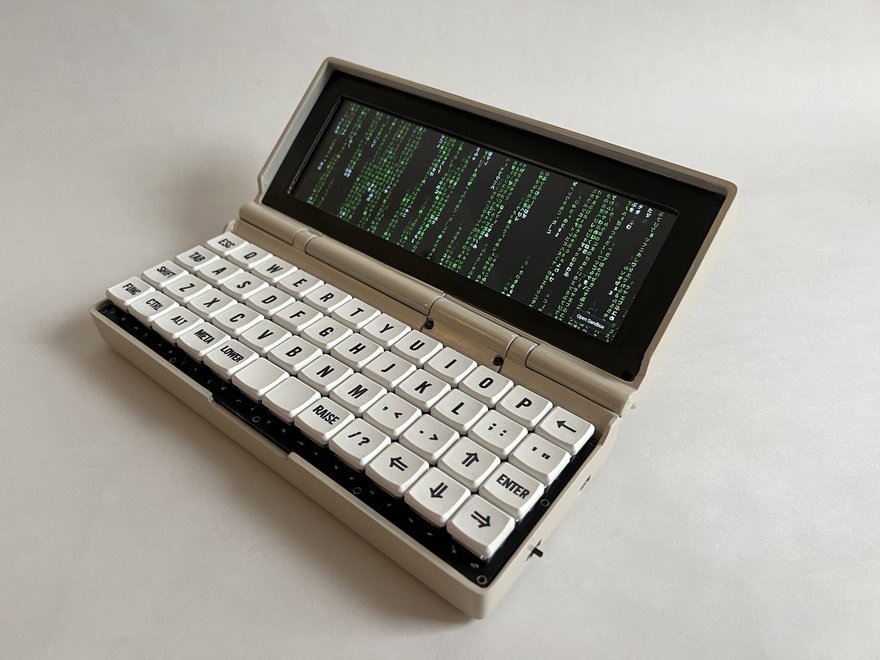 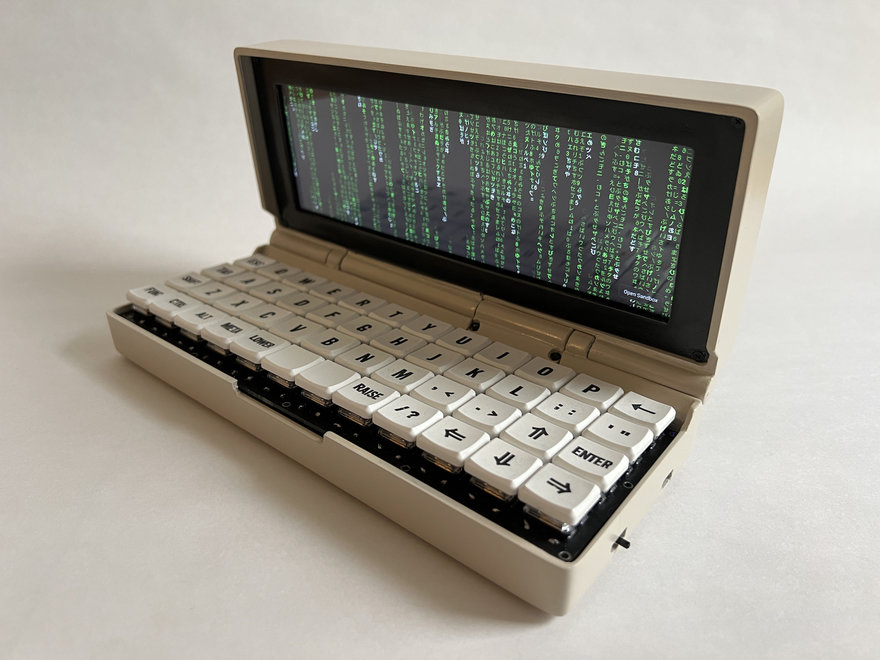 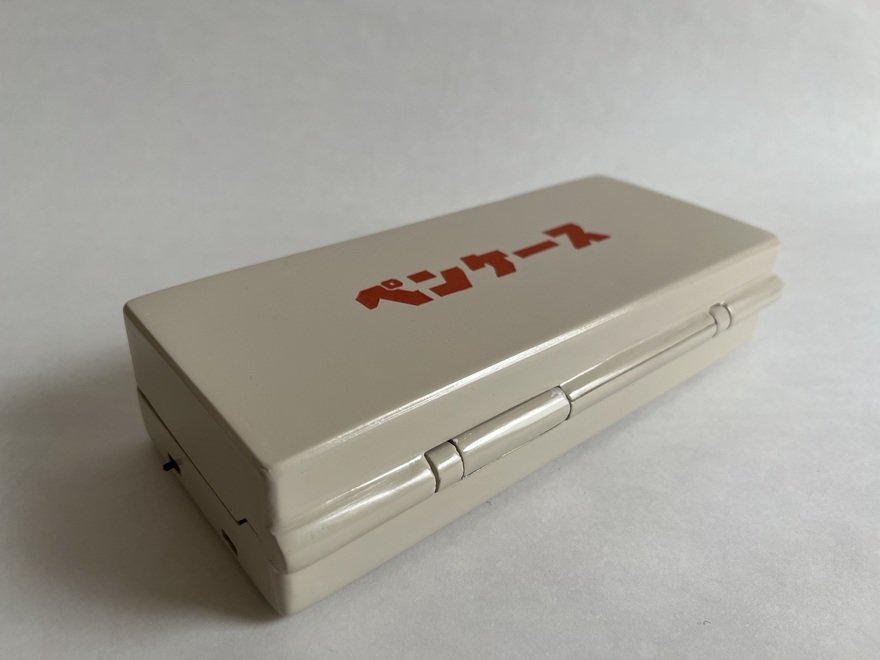 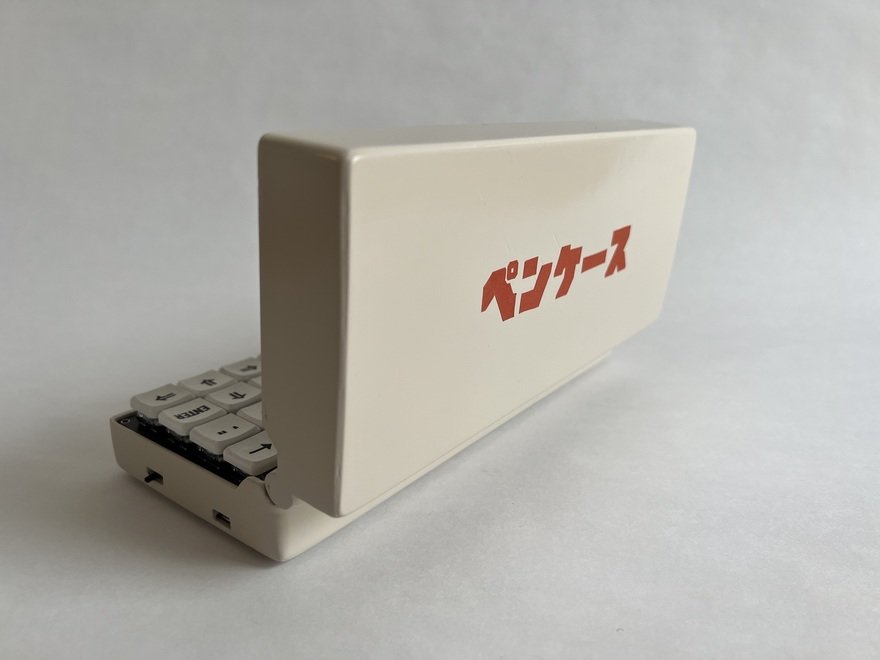 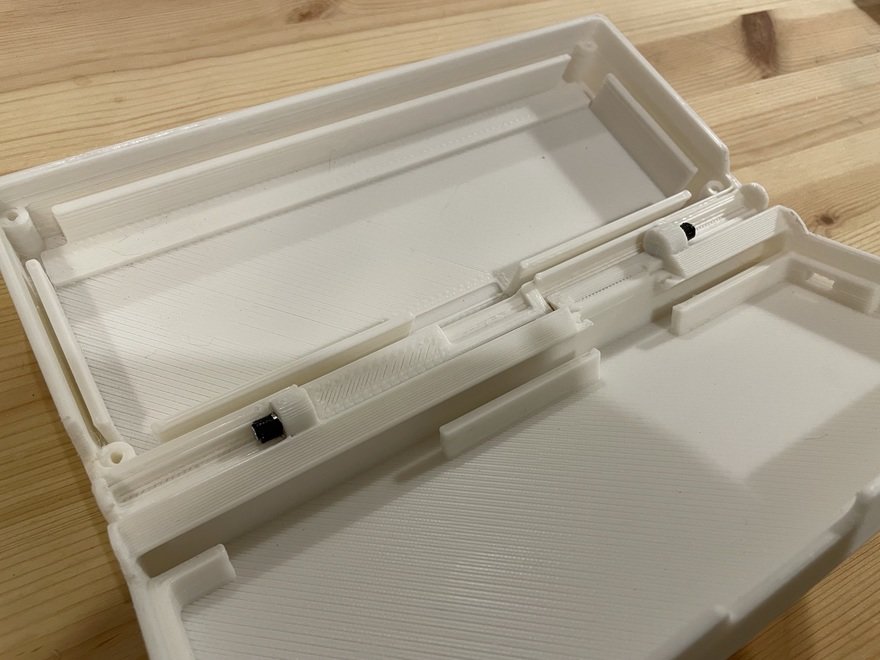 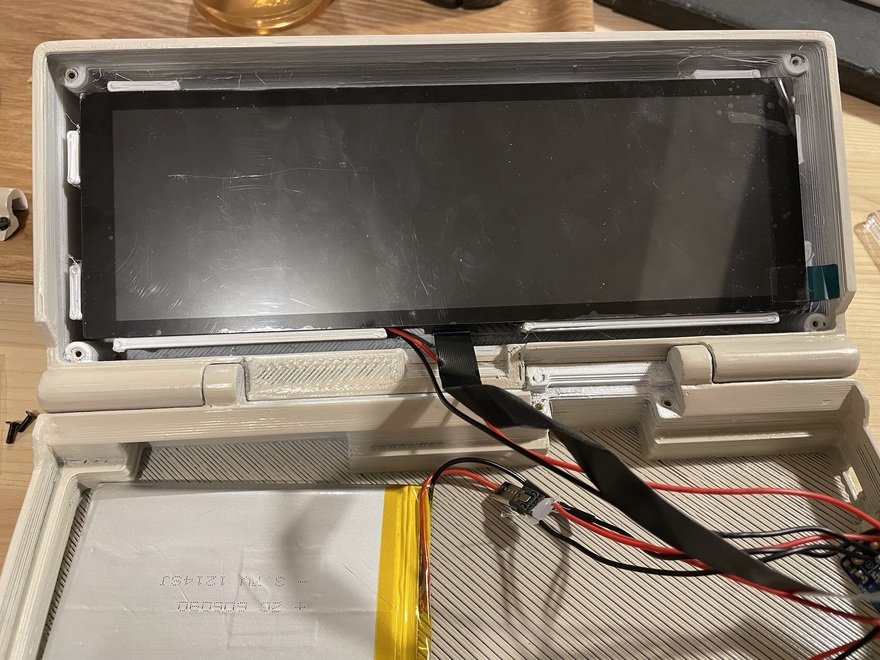 And his CutiePi Tablet, which he's planning to sell (though it's also open-source) features "an 8-inch multi-touch screen, a 5000 mAh battery, and the Raspberry Pi Compute Module 4." 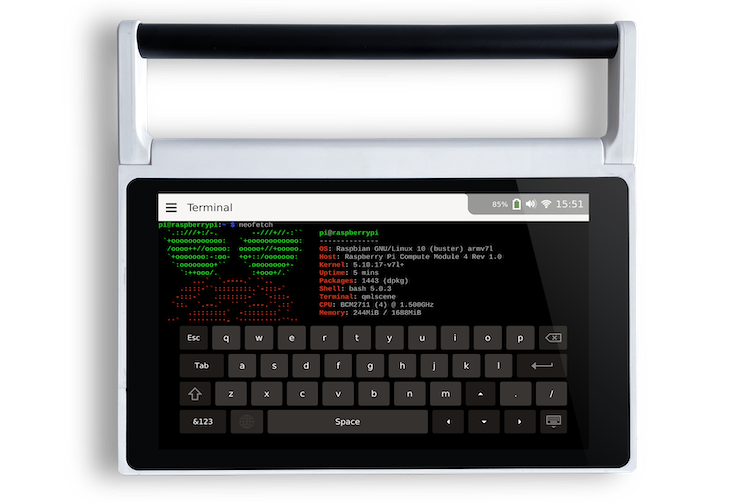 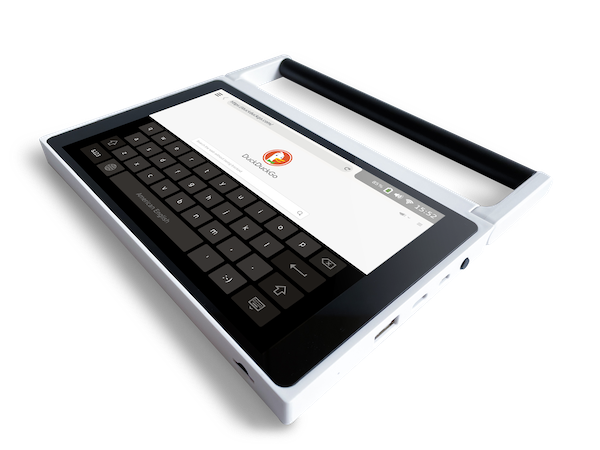 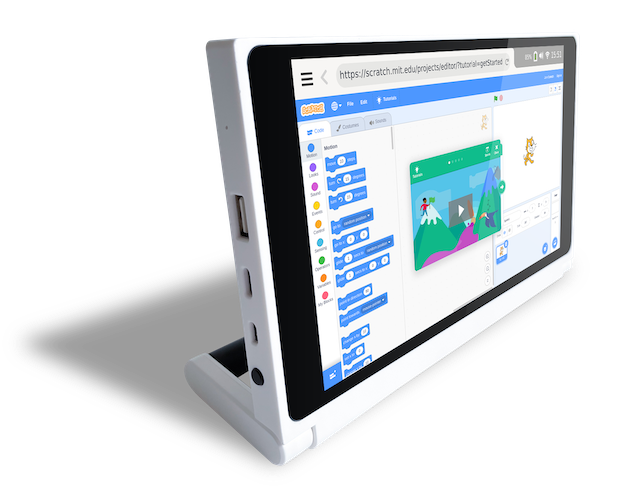 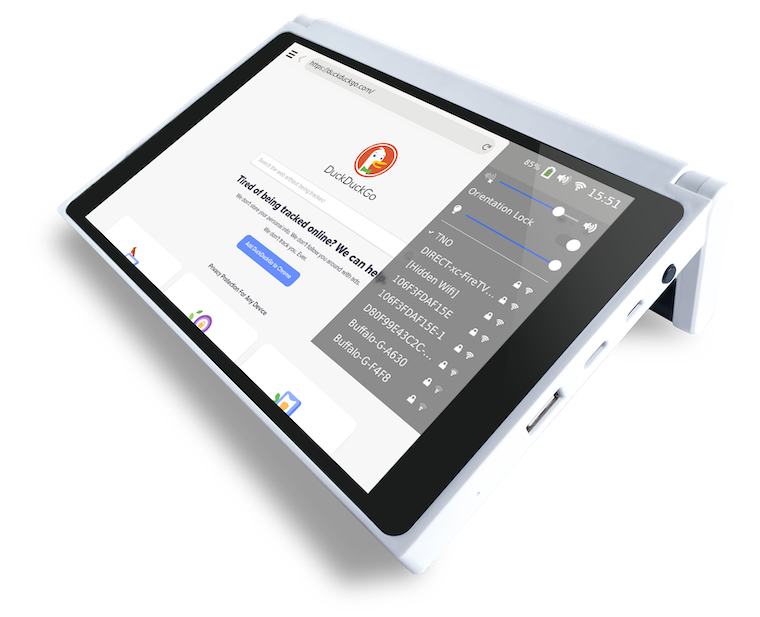 I'm pretty impressed with the housings, which Chen designed and 3D printed himself. For a guy who doesn't have any background in ID, I think he's done an admirable job with the cases for all three machines.