Beach cleanups are a trendy thing for plastic-producing companies to sponsor. Everyone loves looking at a clean beach, so problem solved! Hey, don't go near the water, and certainly don't look in the water. Pay attention to this newly-cleaned beach! 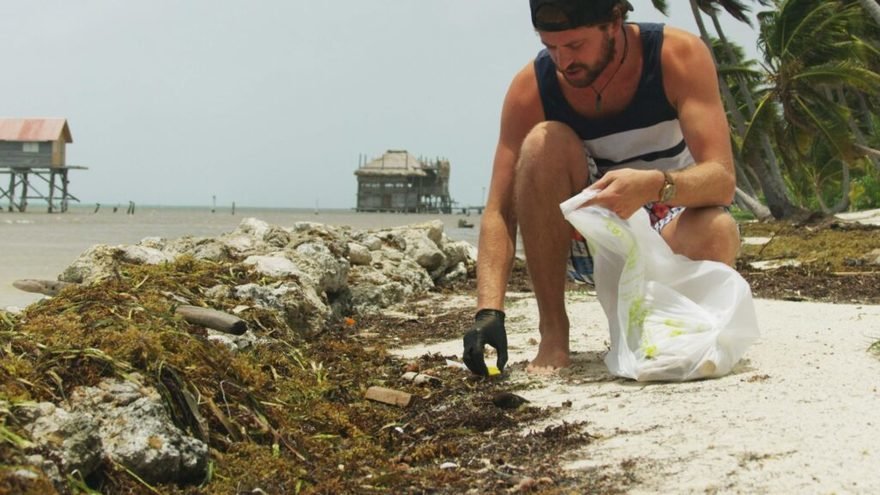 Film producer Colin West learned that, like an iceberg, the garbage you see on a beach is just a tiny fraction of a larger garbage collection underwater. He subsequently founded Clean Up the Lake, a nonprofit dedicated to gathering submerged garbage in Lake Tahoe. West, a scuba diver, recruited volunteers and raised funds to scour the lake's 72-mile perimeter. Logistics meant they could not do the entire lake, but settled for everything from the immediate shore down to a maximum depth of 25 feet. 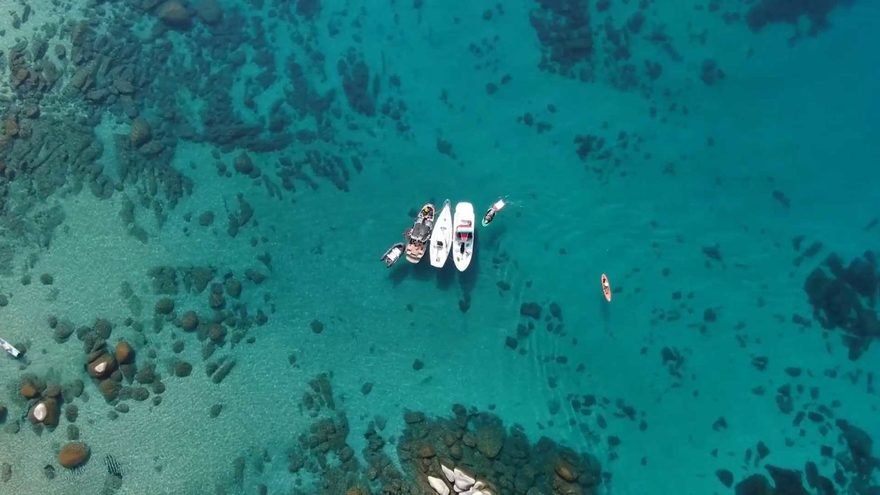 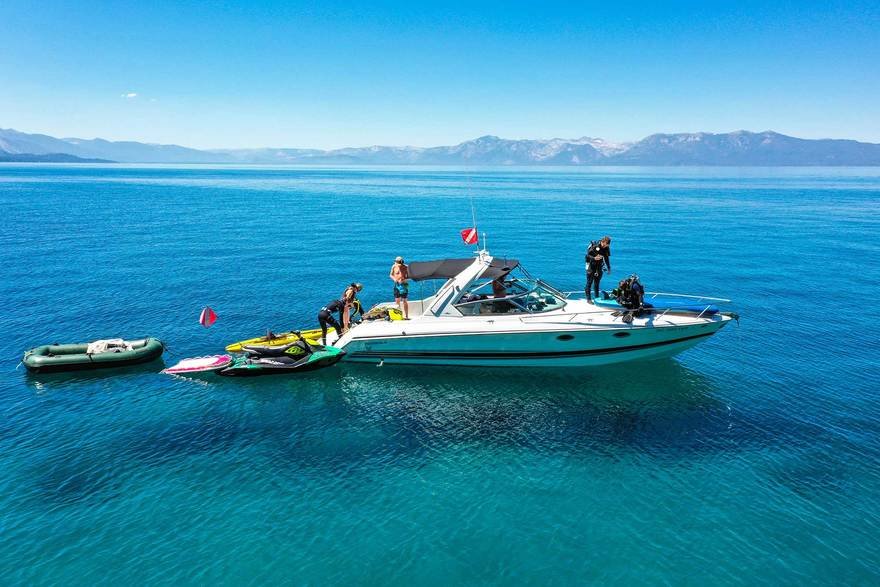 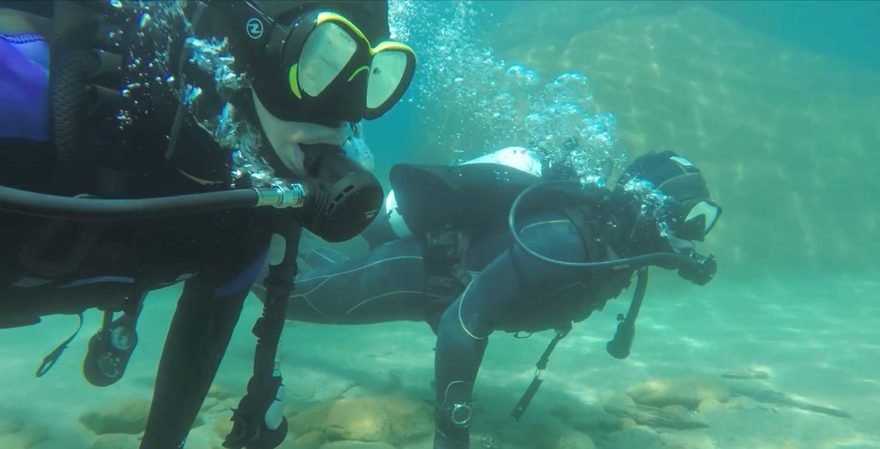 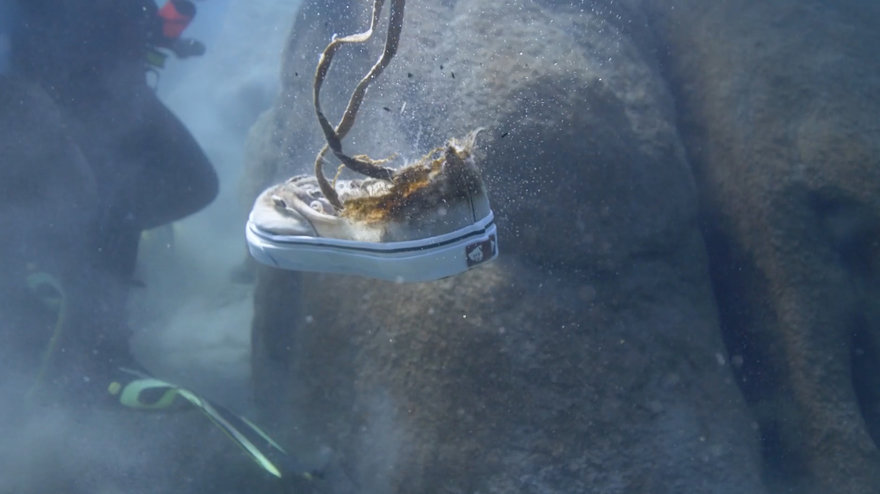 72 miles is nothing to sneeze at. It took West and his team of volunteers over a year, and they just completed the task this month, hauling up 25,281 pounds of garbage. Divers made trip after trip, taking empty mesh bags down to their depth limit and returing to the surface when the bags were full. 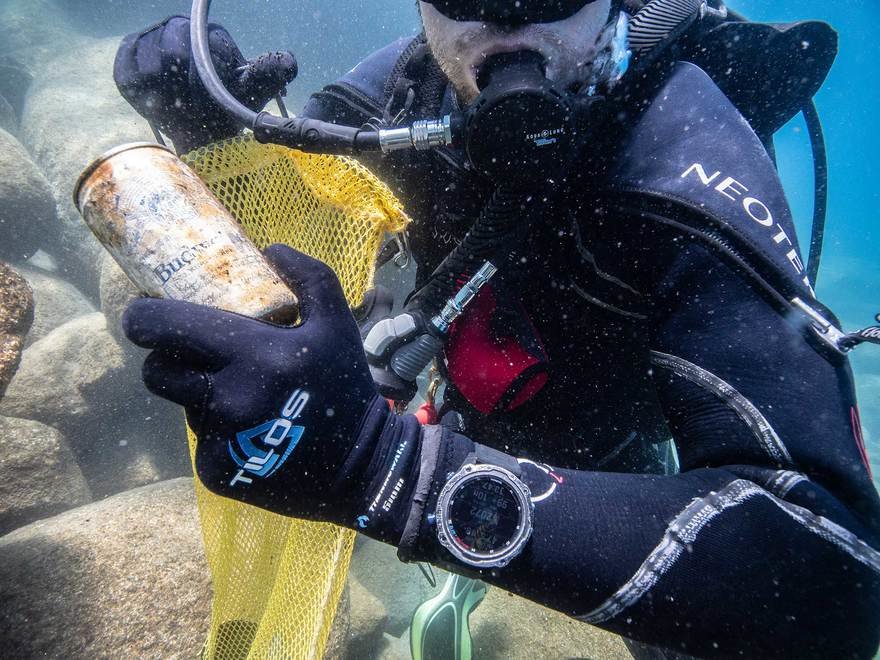 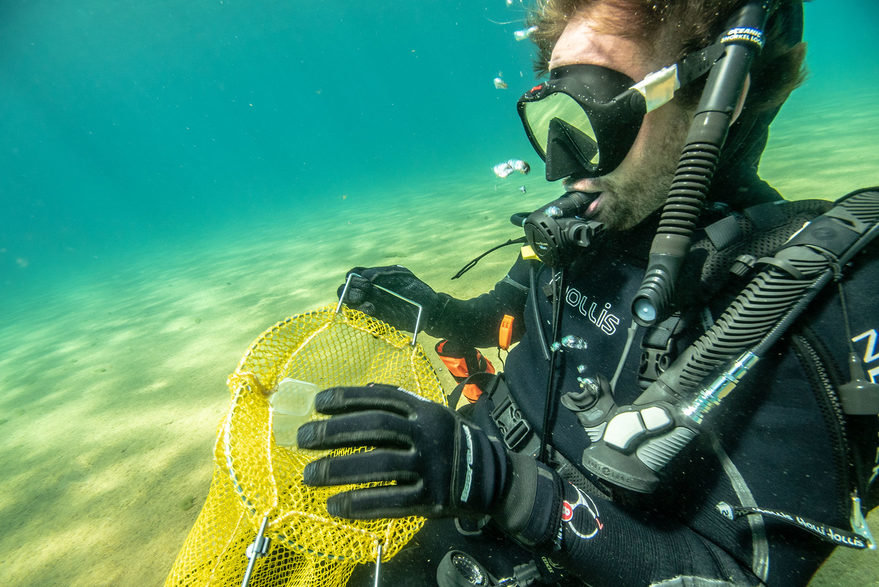 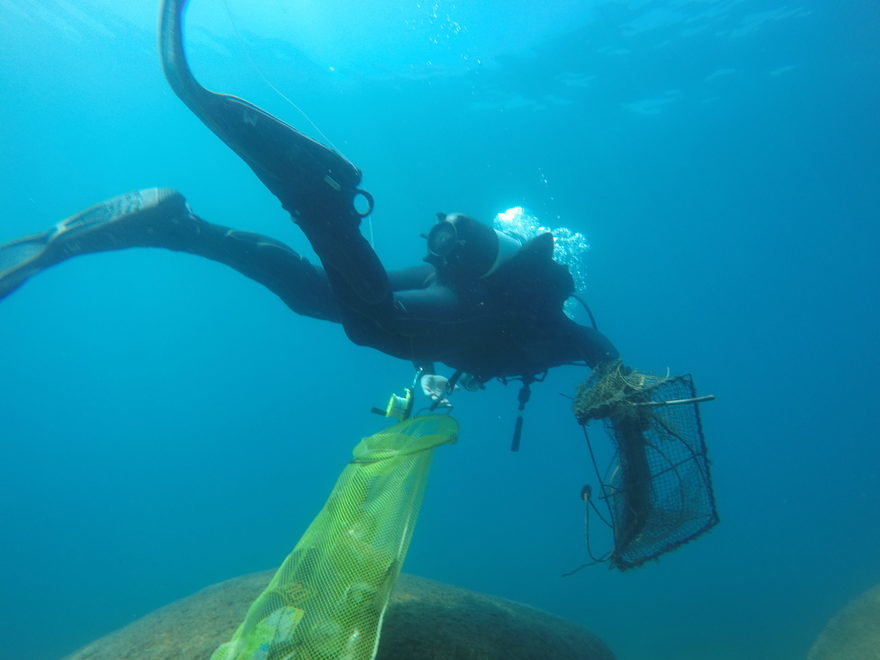 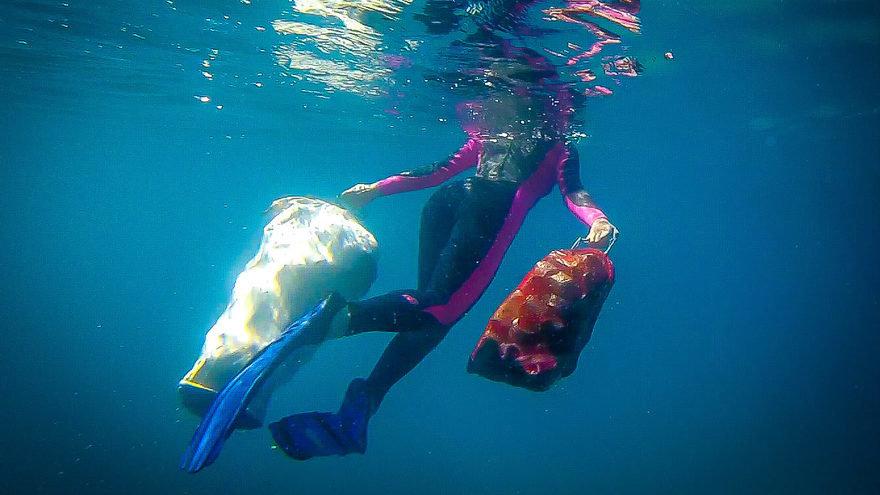 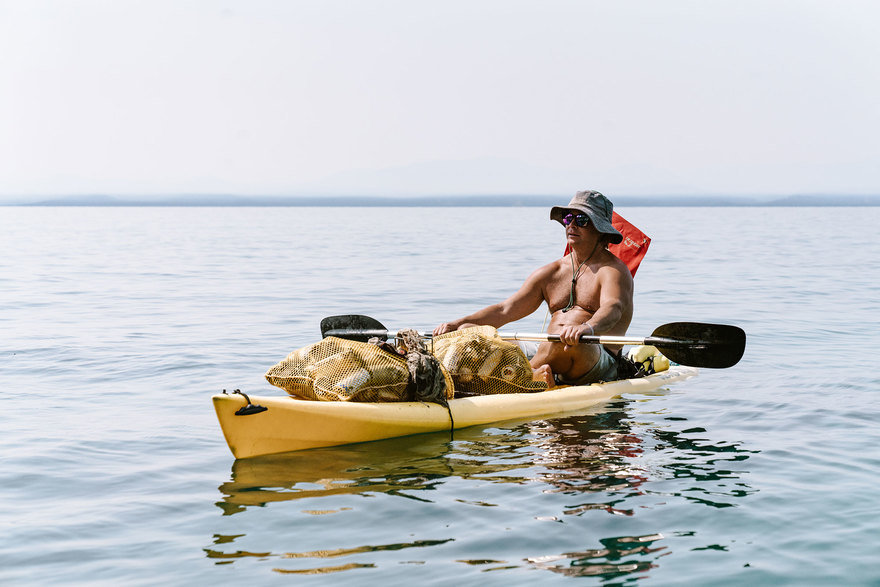 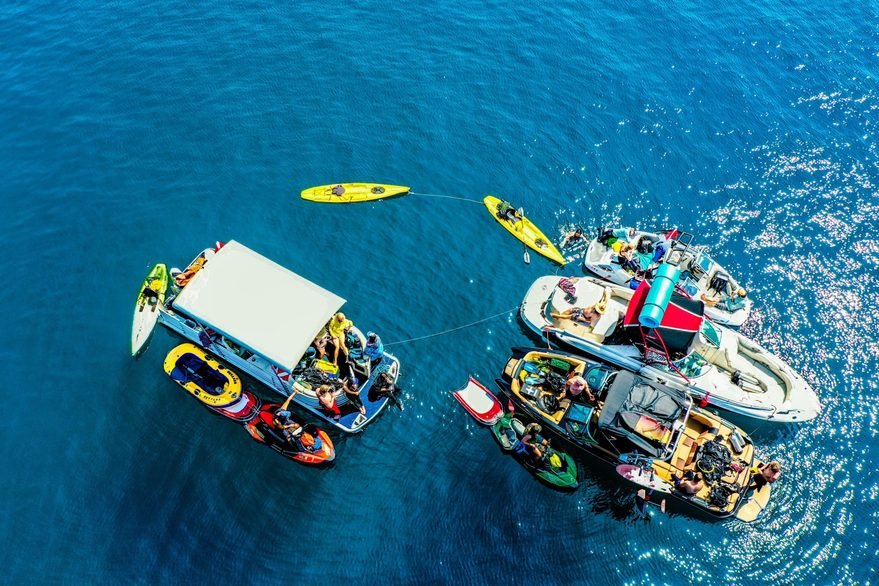 All of the garbage was painstakingly sorted and GPS-located, creating data for scientists to parse. 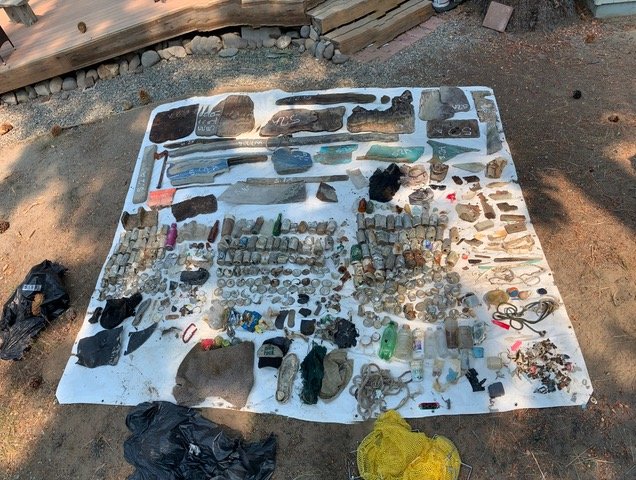 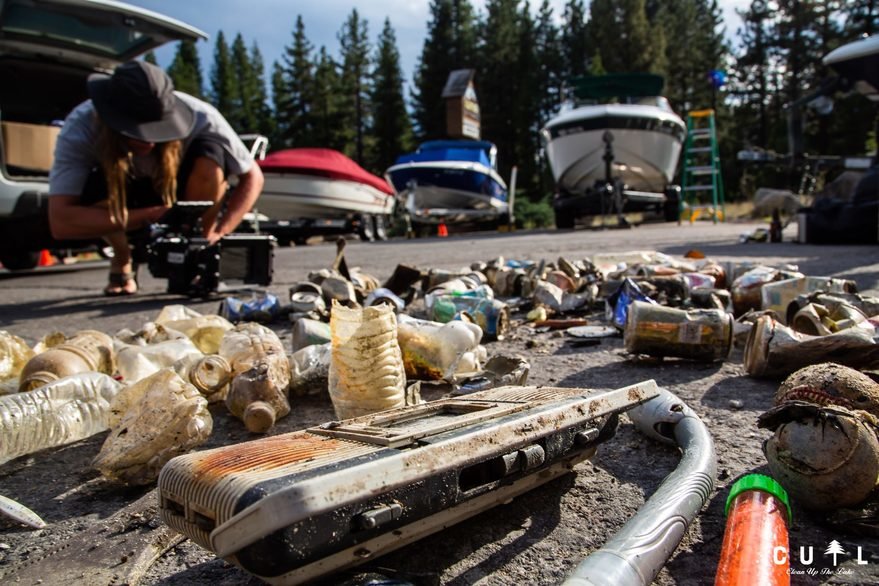 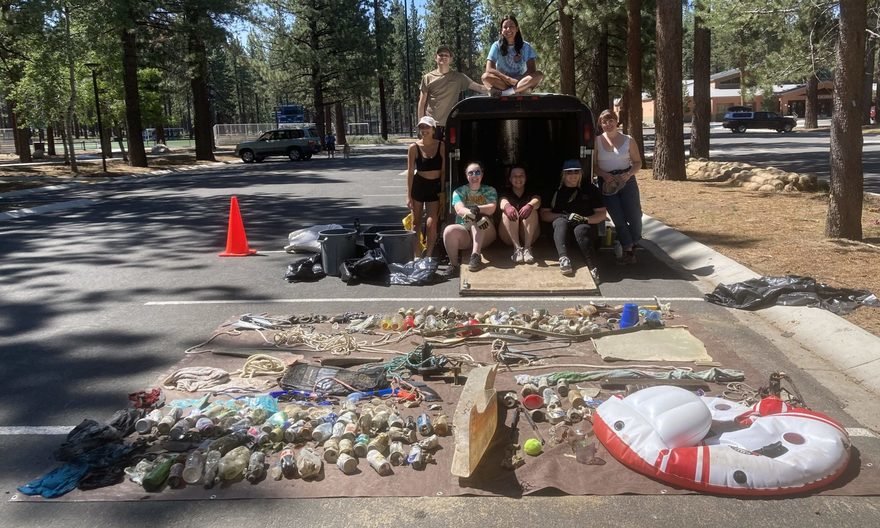 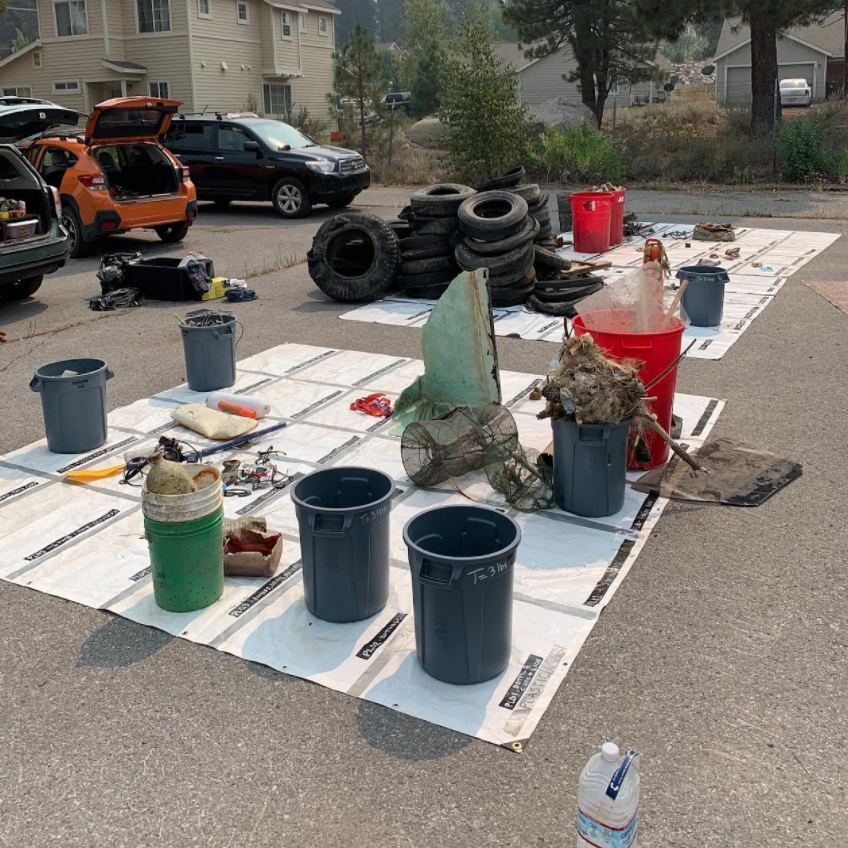 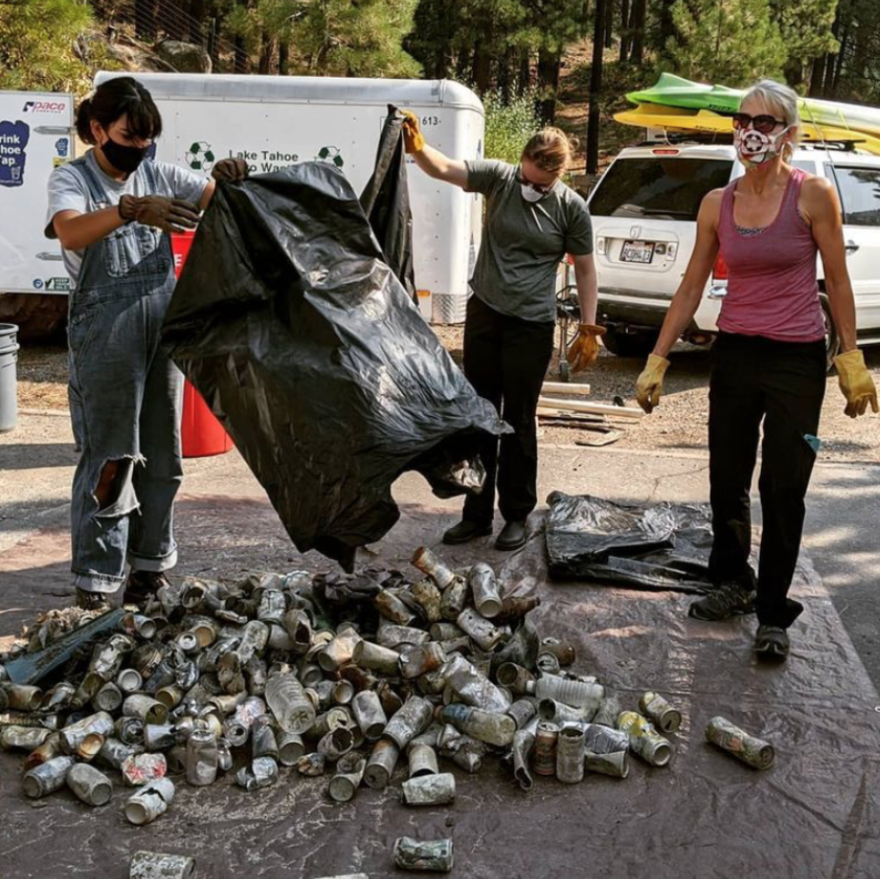 If you're an ID student or researcher interested in the subject of what types of garbage ends up in the water, I recommend downloading this report that Clean Up the Lake put together. Check out page 44, which exhaustively lists the garbage items by category.

For now, that 72-mile stretch of Lake Tahoe is pristine. 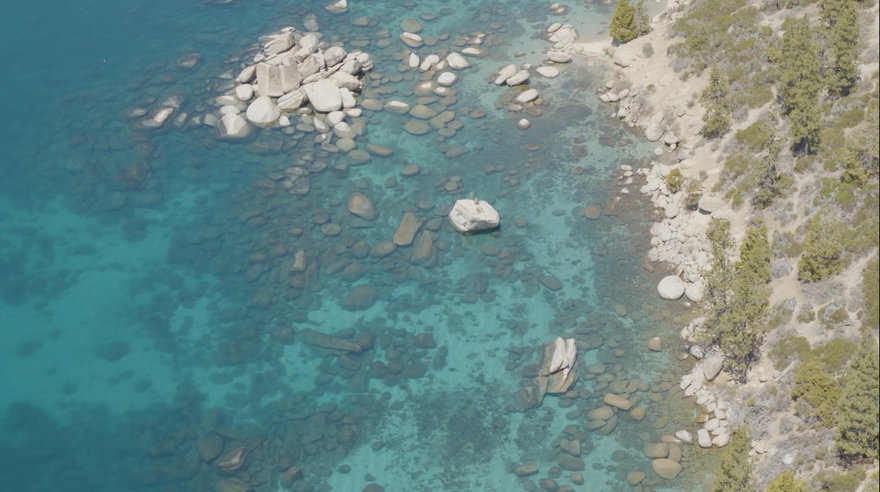 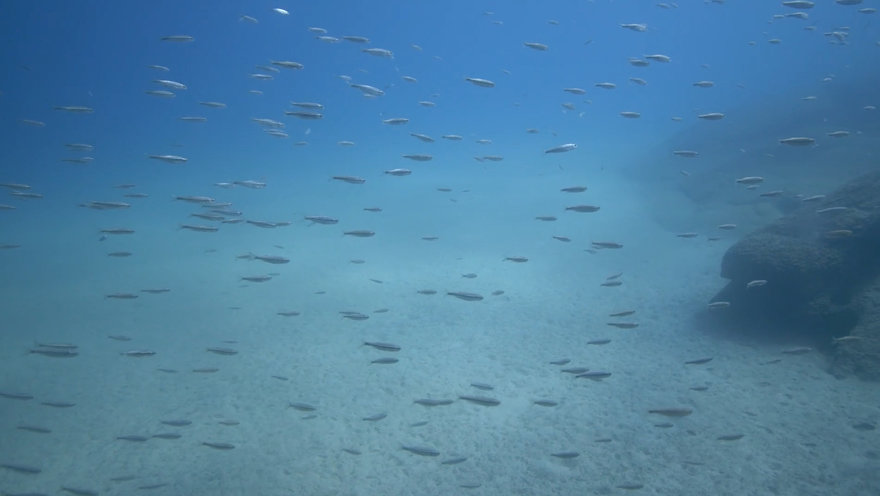 Next Clean Up the Lake will target other lakes to apply their process to. You can learn more, or donate and/or get involved yourself, here.