…and a real Dick's move

Here are three different design approaches towards the same goal: Returning a basketball to someone taking practice shots, so they don't have to chase the ball each time.

The oldest of the three designs (judging by the video quality) is this simple, plastic Ballback Pro: 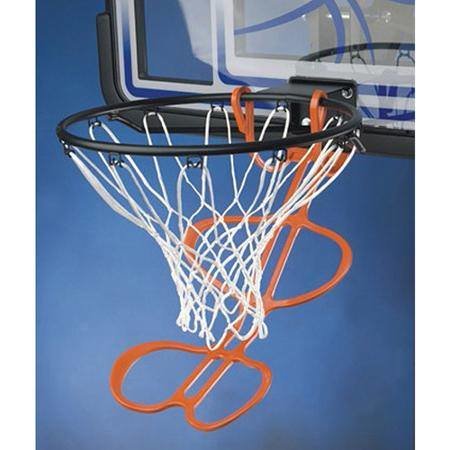 This SKLZ Kick Out does the same thing, but appears to be more robust. The trade-off is it also seems to use more plastic, and complicates supply chain needs by adding webbing straps and hooks: 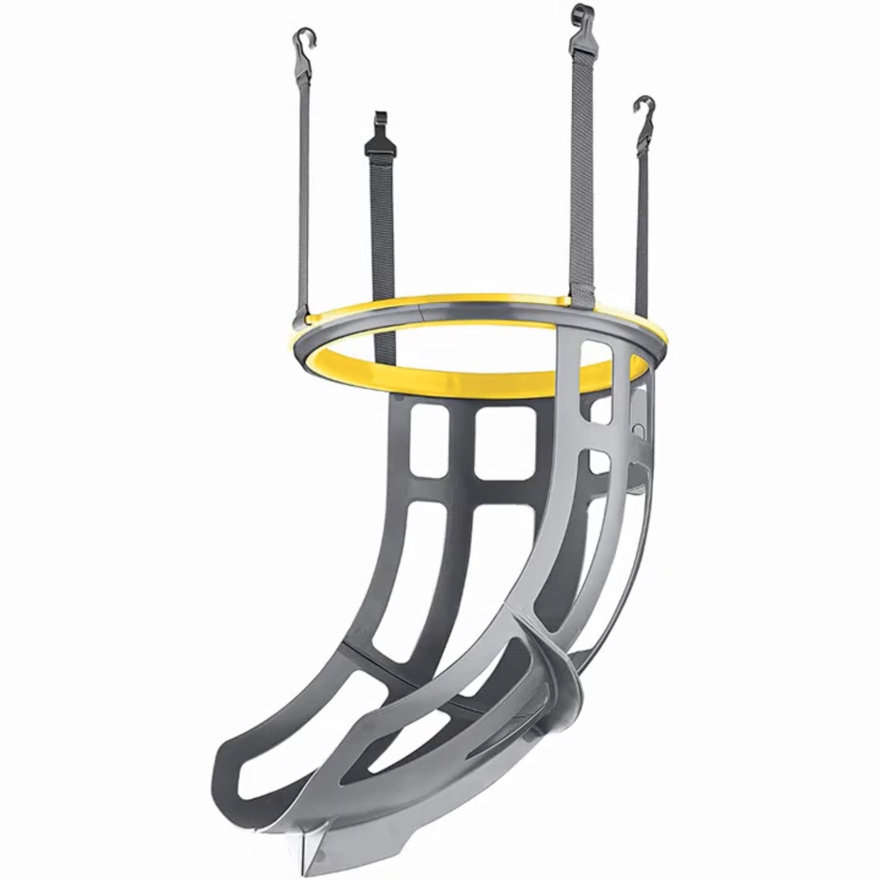 You can get a closer look at it in this video review:

The two devices above both require a ladder to install (unless you've got an adjustable backboard). That basically limits your use of the device to the hoop you have at home, unless you're willing to carry a ladder around. This third approach, the iBallReturn, was designed by an engineer to be portable, so that you could bring it to any court and install it yourself, from the ground: 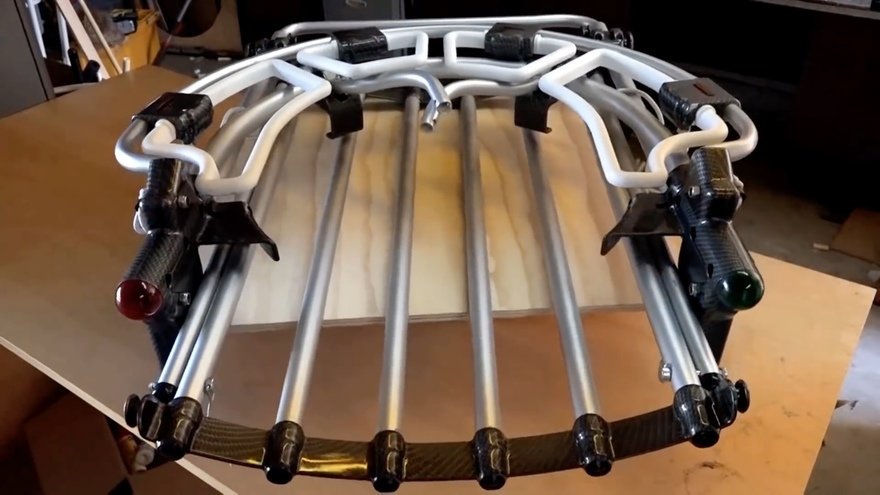 Of the three approaches, I like the minimal use of materials of the Ballback Pro ($20).

The more substantial-looking SKLZ Kick Out appears it might last longer, and return the ball with a bit more accuracy due to the shape of its funnel, but the trade-off is higher cost ($50).

The iBallReturn seems like a very inefficient use of materials to me, and it should be noted that it never made production; it was a failed Kickstarter with a high expected retail price ($189). 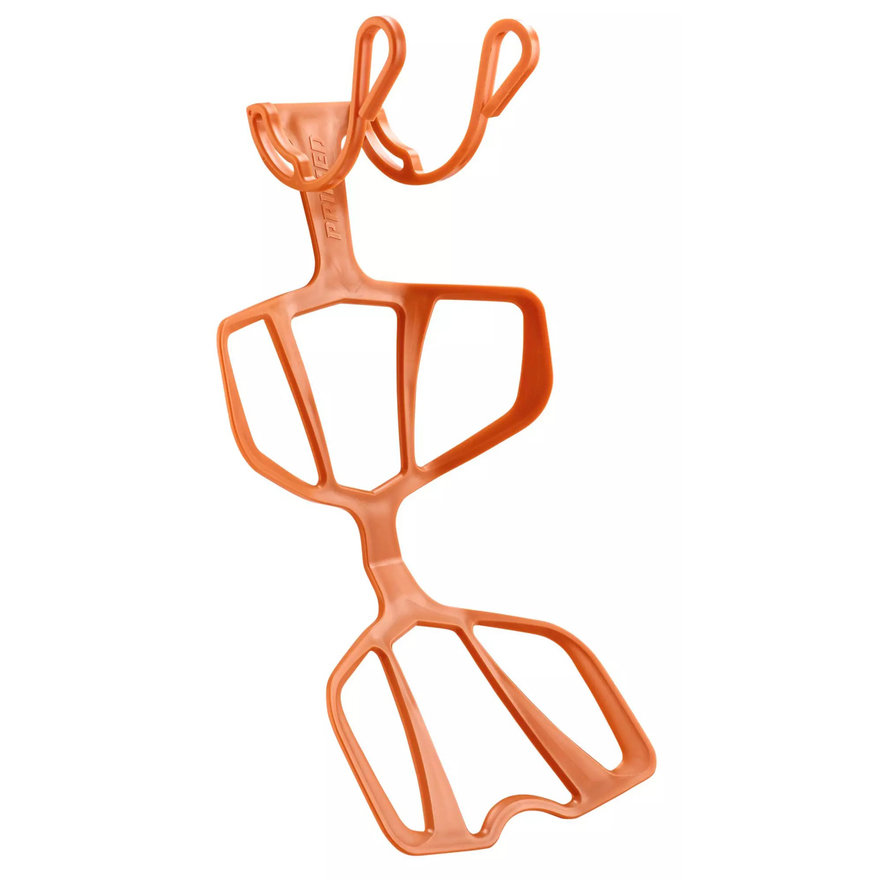