Alternative Footwear Lacing System Designed for Those with Cerebral Palsy

CP Football Boots are a concept by industrial designer Yoosung Kim, who's currently pursuing his Masters of Product Design at Switzerland's ECAL. Kim learned that players in South Korea's CP (Cerebral Palsy) football league often struggle with their footwear. When shoelaces come untied during the game, players for whom it is difficult or impossible to tie laces must signal the referee; play must be halted while the coach comes out to tie the player's laces.

Kim therefore designed this lacing system, which a player with CP can grasp and draw across their feet, pressing the Velcro closure into place: 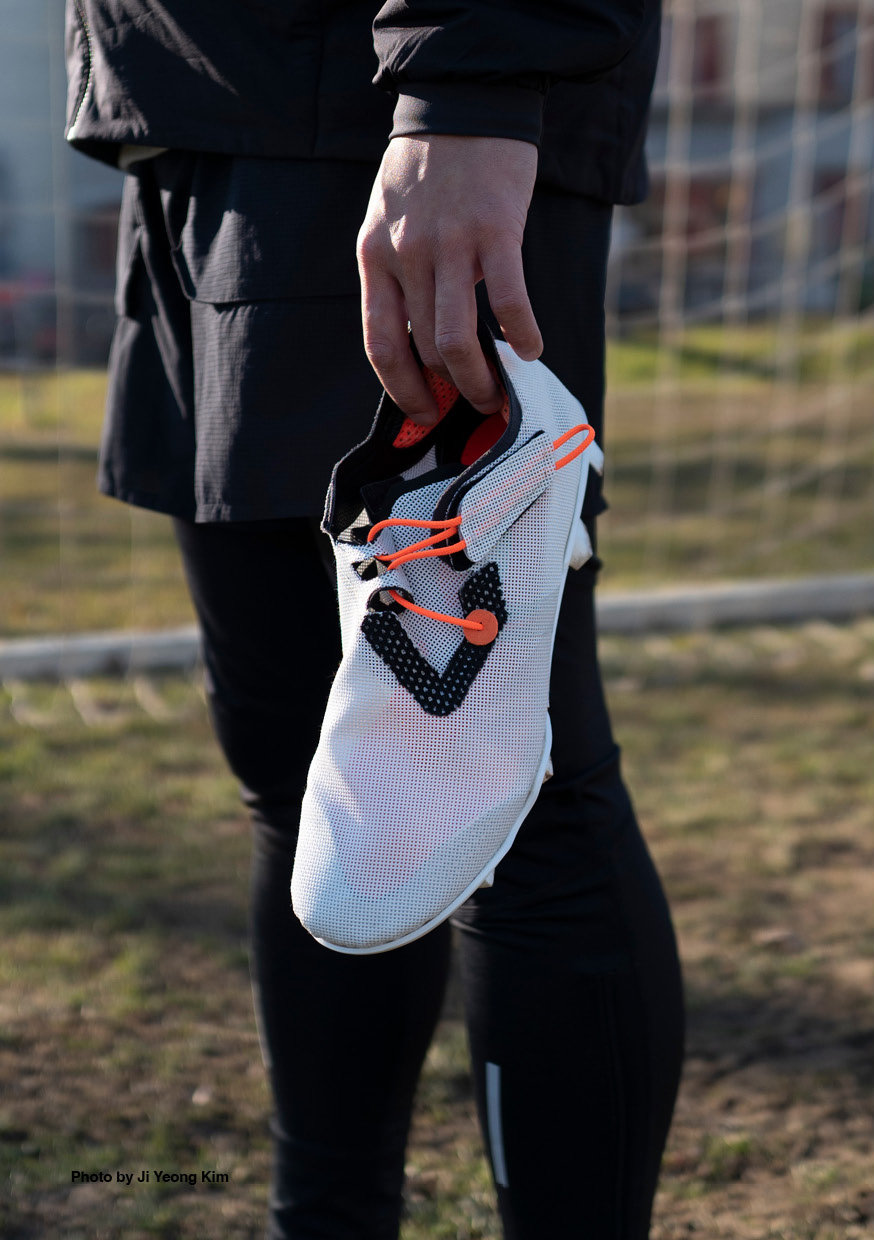 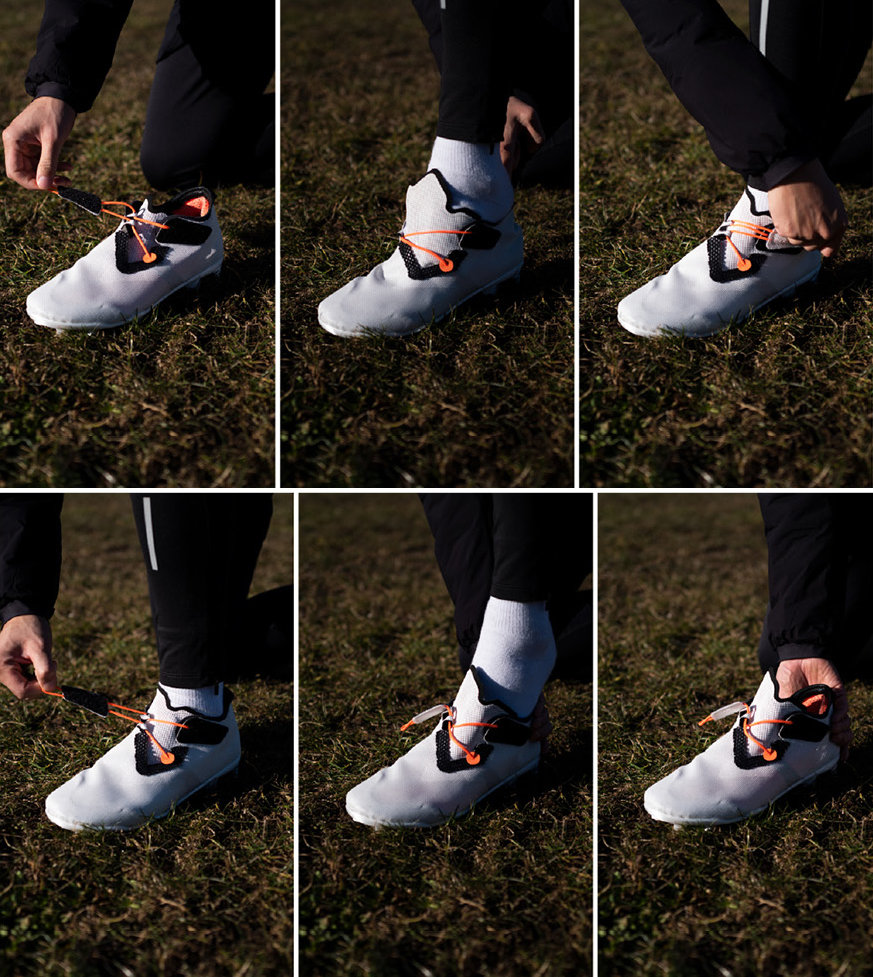 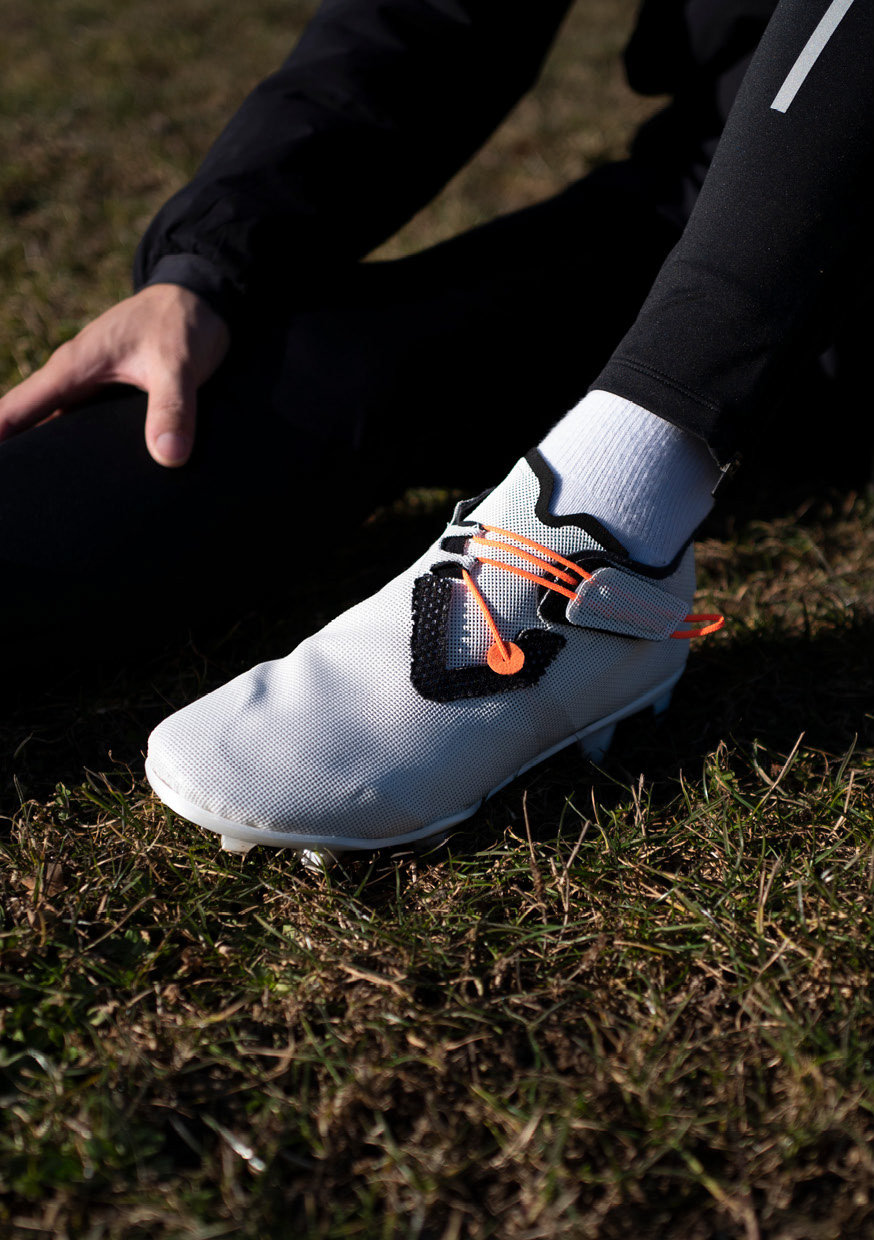 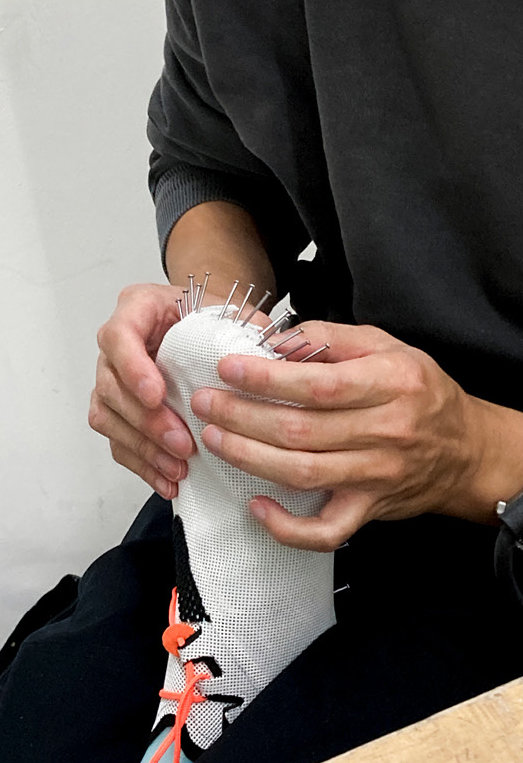 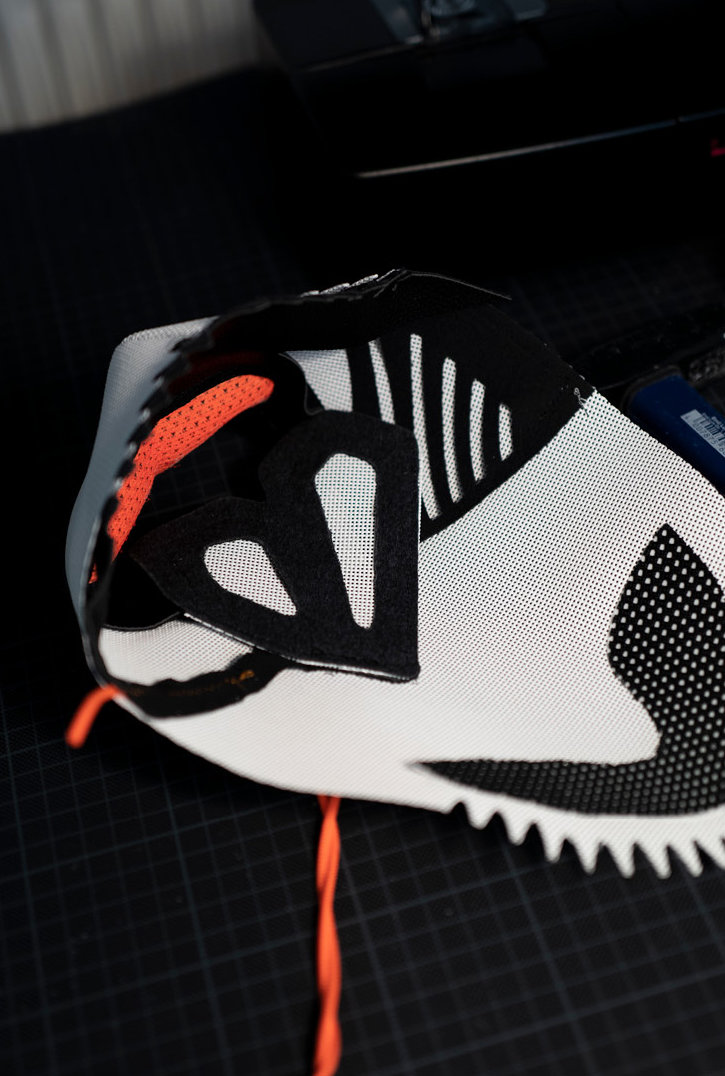 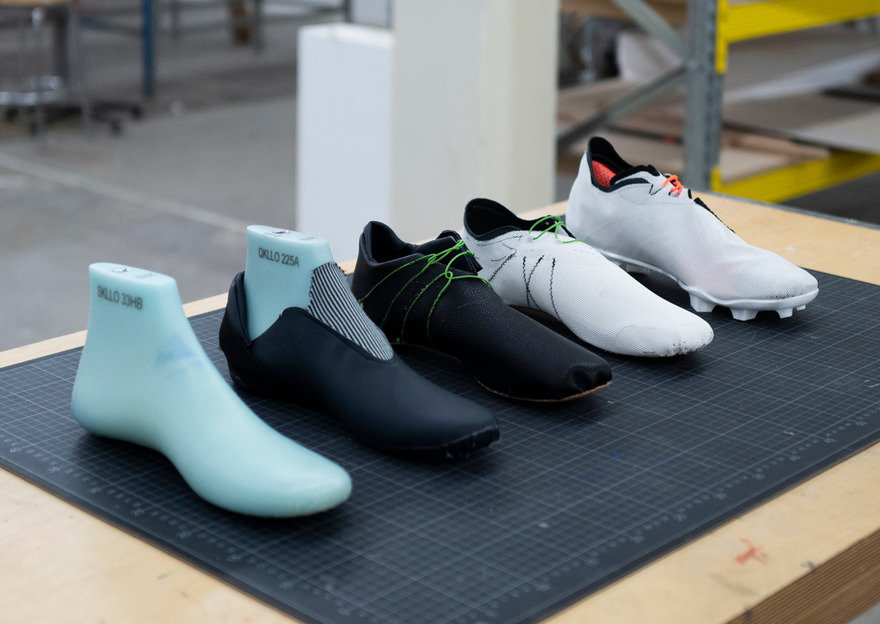 If you're wondering how Kim was able to work up such pro-level footwear prototypes: Prior to enrolling at ECAL, Kim already had an undergraduate ID degree and worked as a footwear designer for both Le Coq Sportif and Japanese brand Descente. He enrolled in ECAL, he writes, "to study long-lasting and sustainable design, after seeing that too many unsustainable products are being made each year in the fashion industry."

Alternative Footwear Lacing System Designed for Those with Cerebral Palsy