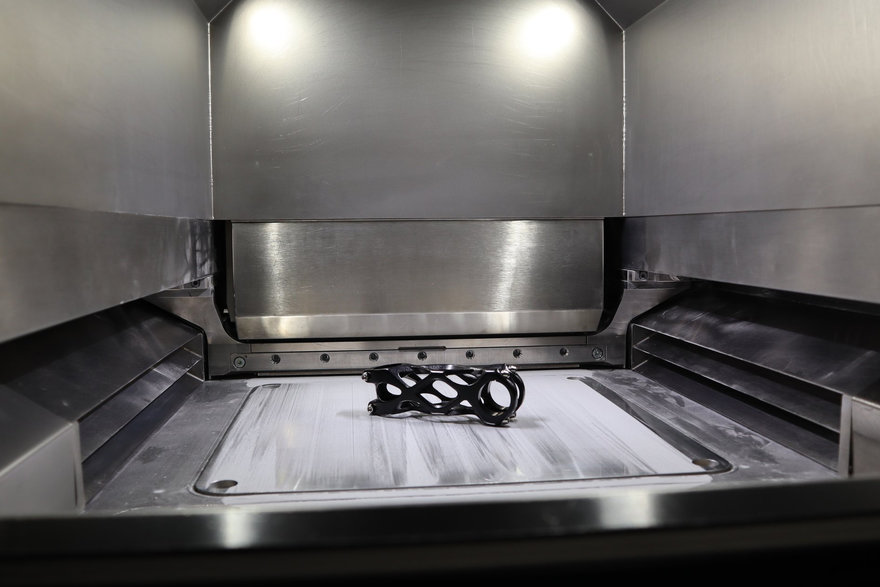 While those components were specifically crafted for individual cyclists and teams, Katsanis has now formed Mythos, a retail spin-off, to sell Metron's bike components to the public. This week they announced their first product, the Elix bike stem. 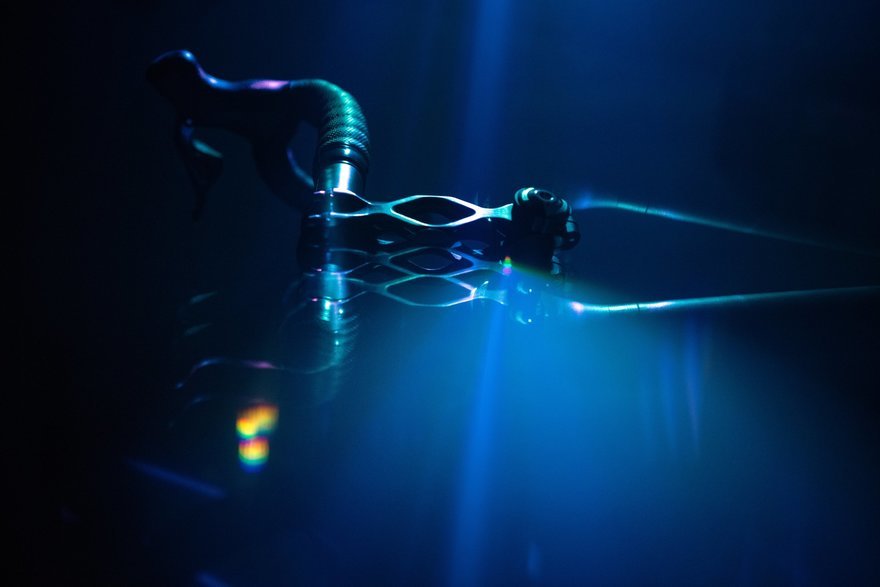 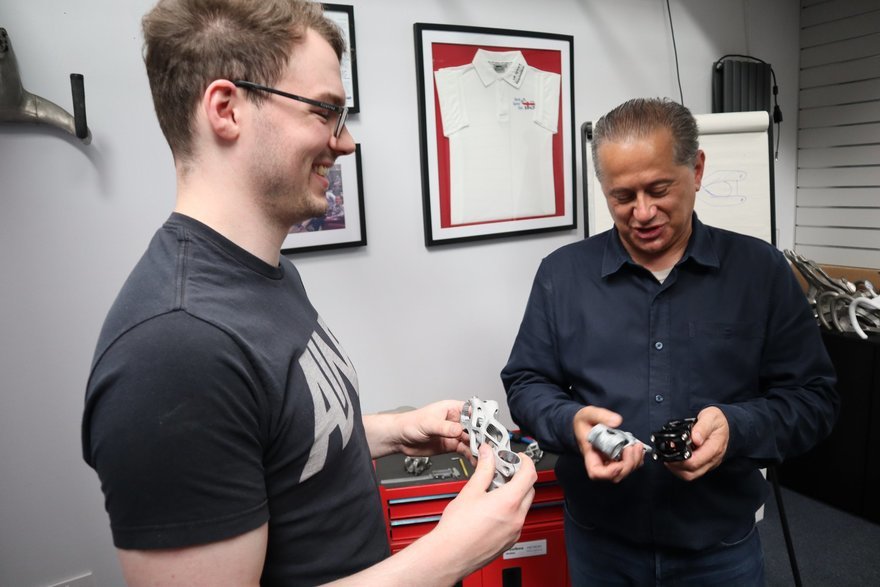 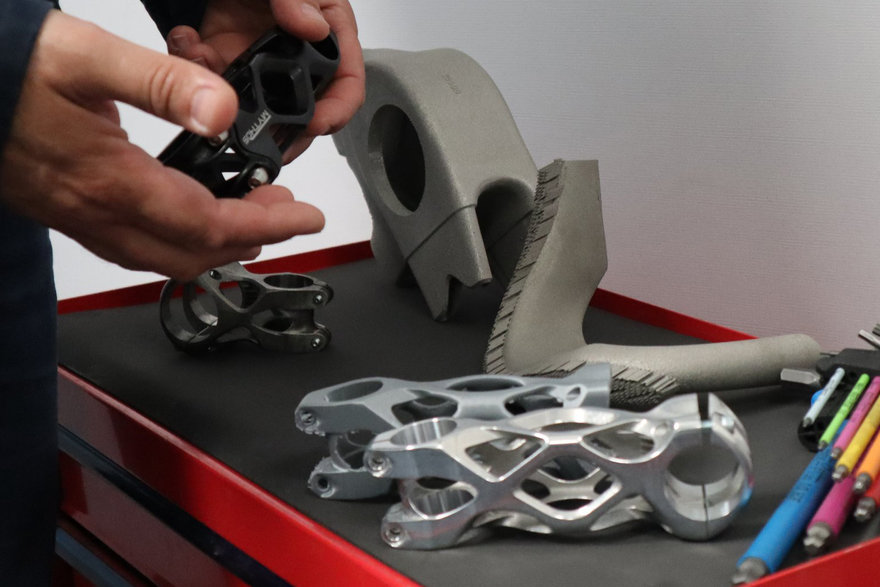 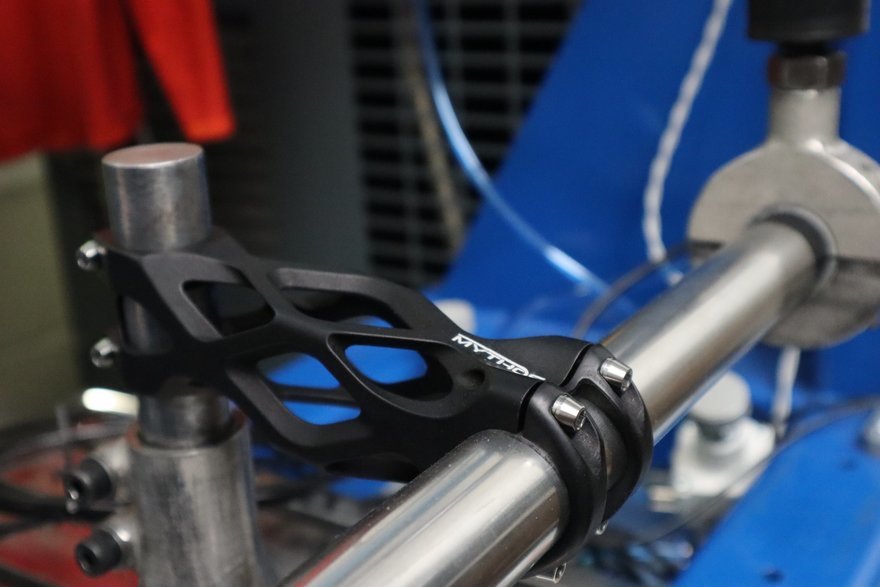 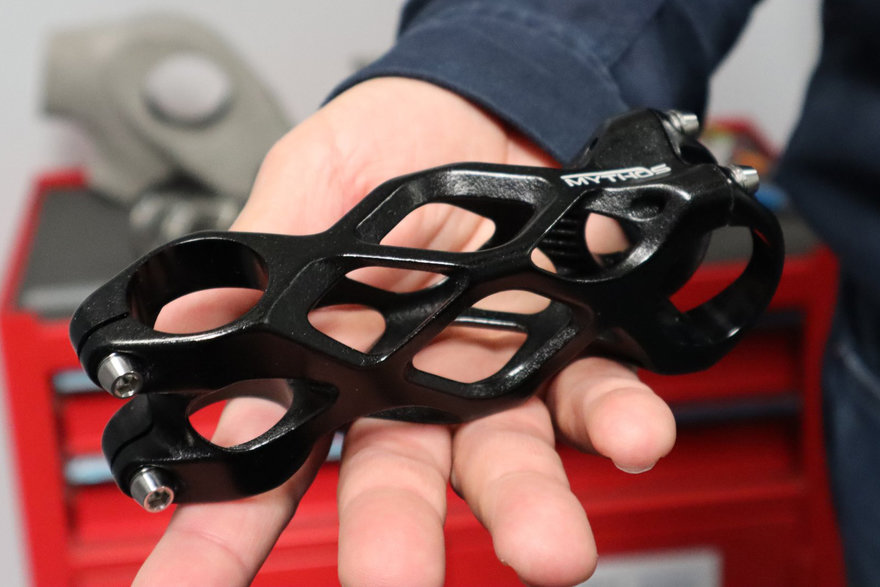 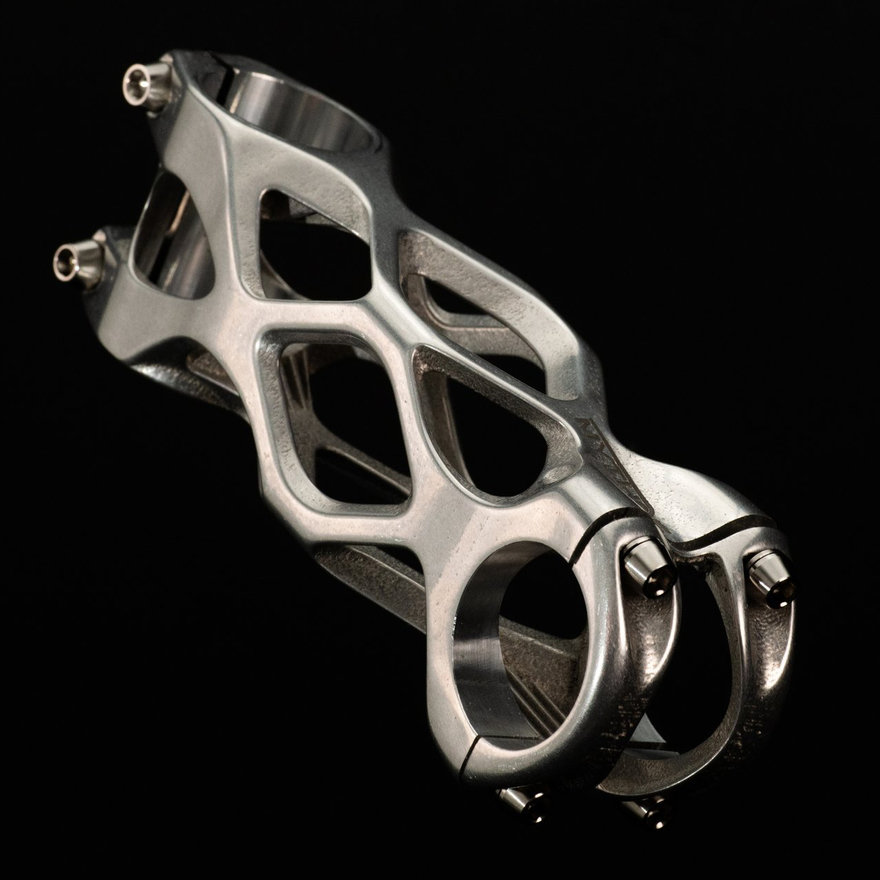 "Having been designed specifically around the most extreme load-paths experienced by a stem, the Elix stem is 15% stiffer in torsion than an equivalent alloy stem while maintaining the same bending stiffness, so you can put more power down when you need to and still stay comfy on the rough stuff." 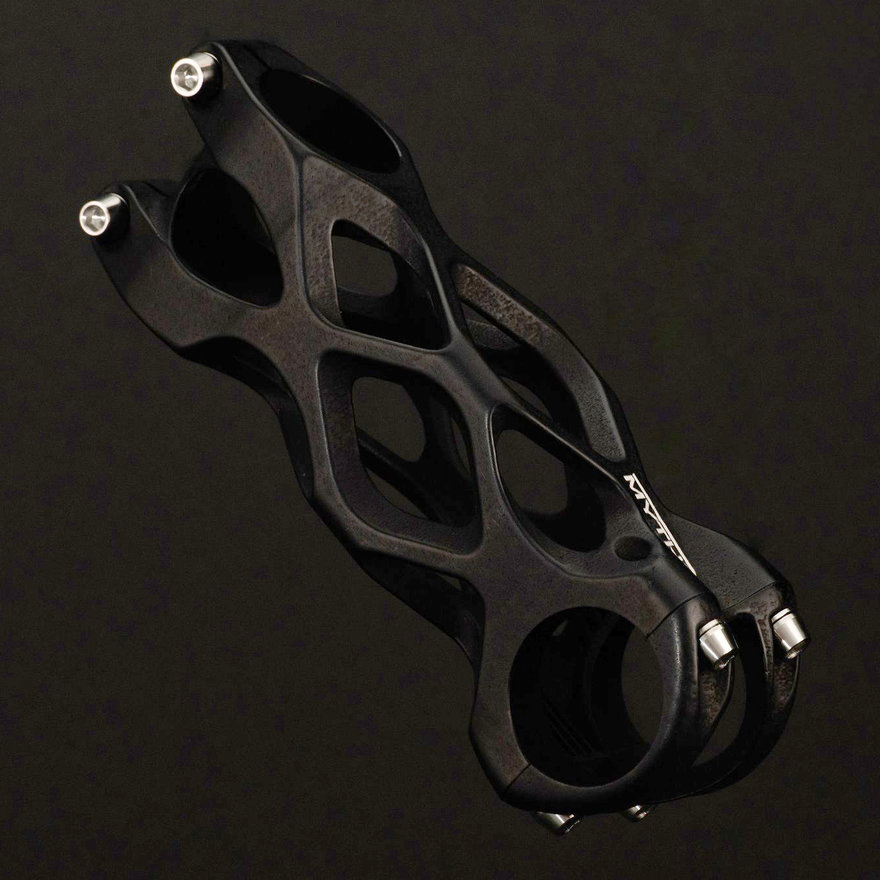 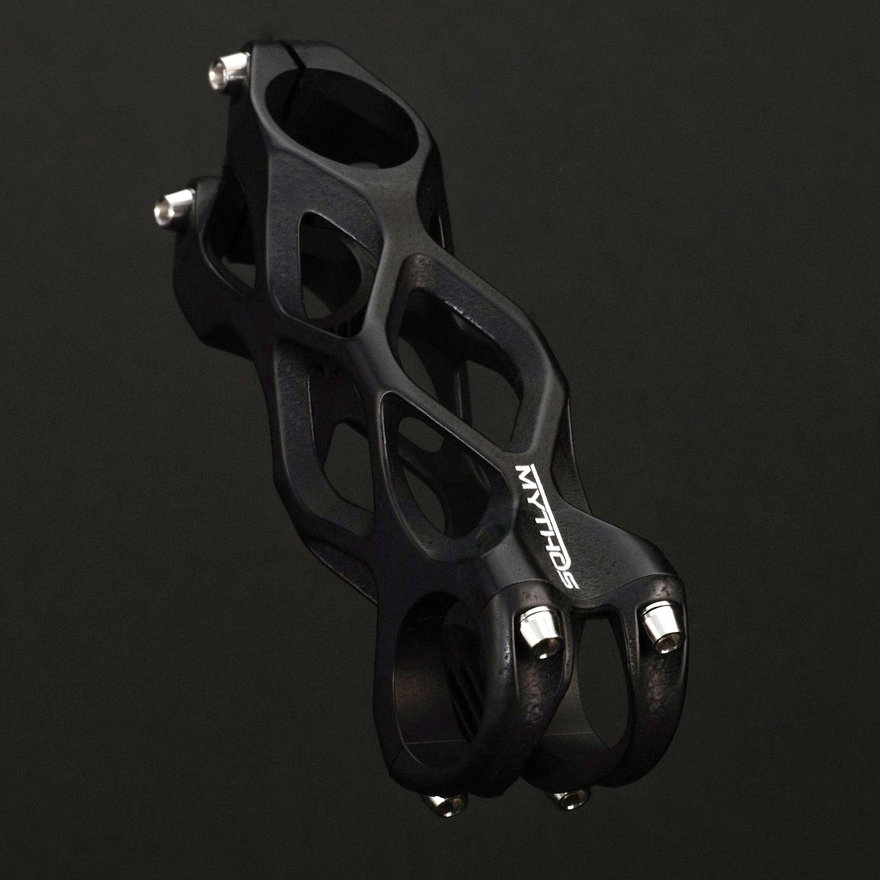