When I was living in Japan in the '90s, I saw a group of kindergarten-age kids all walking to school with the exact same comically-large leather backpack. A local explained to me that they were called randoseru, that they were based on a Dutch design, and that it was tradition in Japan for grandparents to purchase them (they're quite expensive*) for their grandchildrens' first day of school. All of the boys I saw carried black randoseru, and all of the girls had red ones; it didn't take a genius to figure out this was an informal rule. 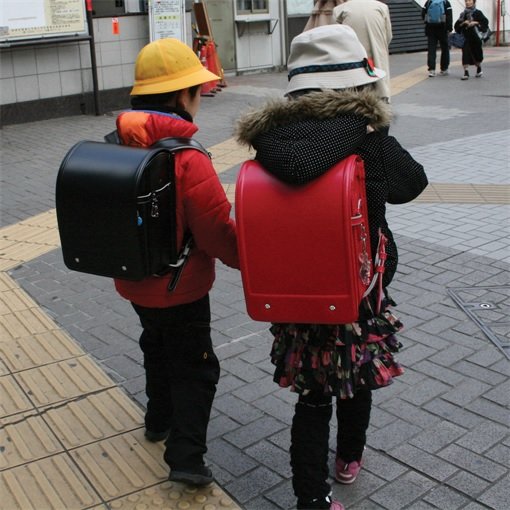 That was over 20 years ago, and the rules have changed. The notion of gender-based color assignments now seems quaint even in tradition-obeying Japan, and randoseru manufacturer Tsuchiya Co. and others now offer them in a variety of shades, some of them riotous. 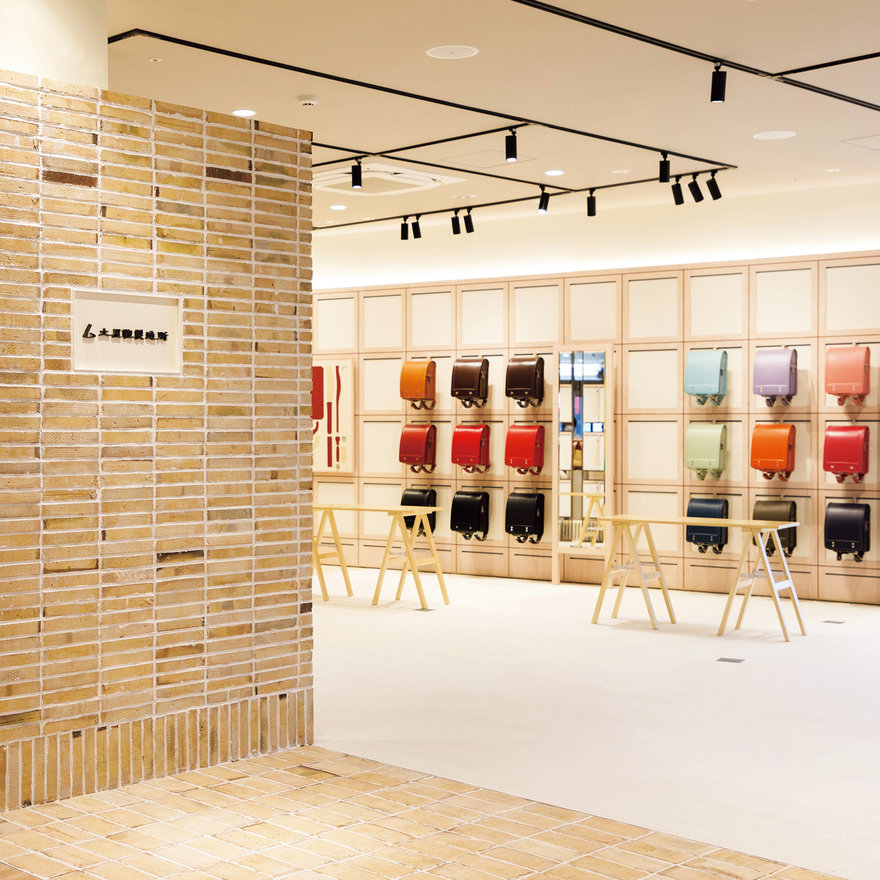 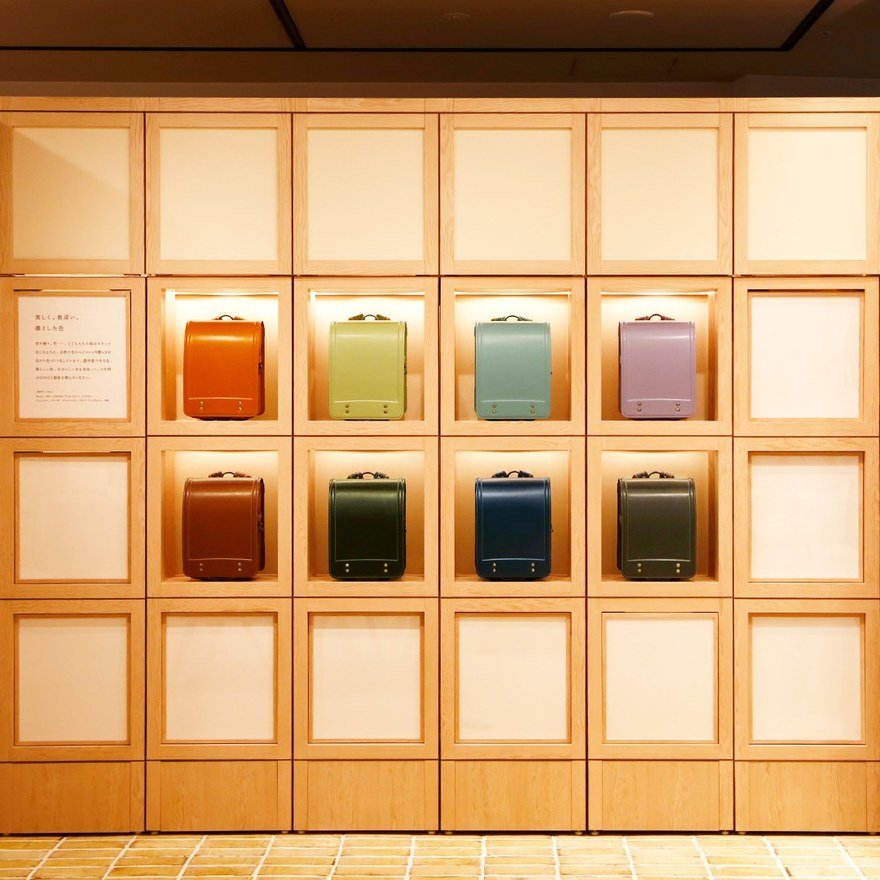 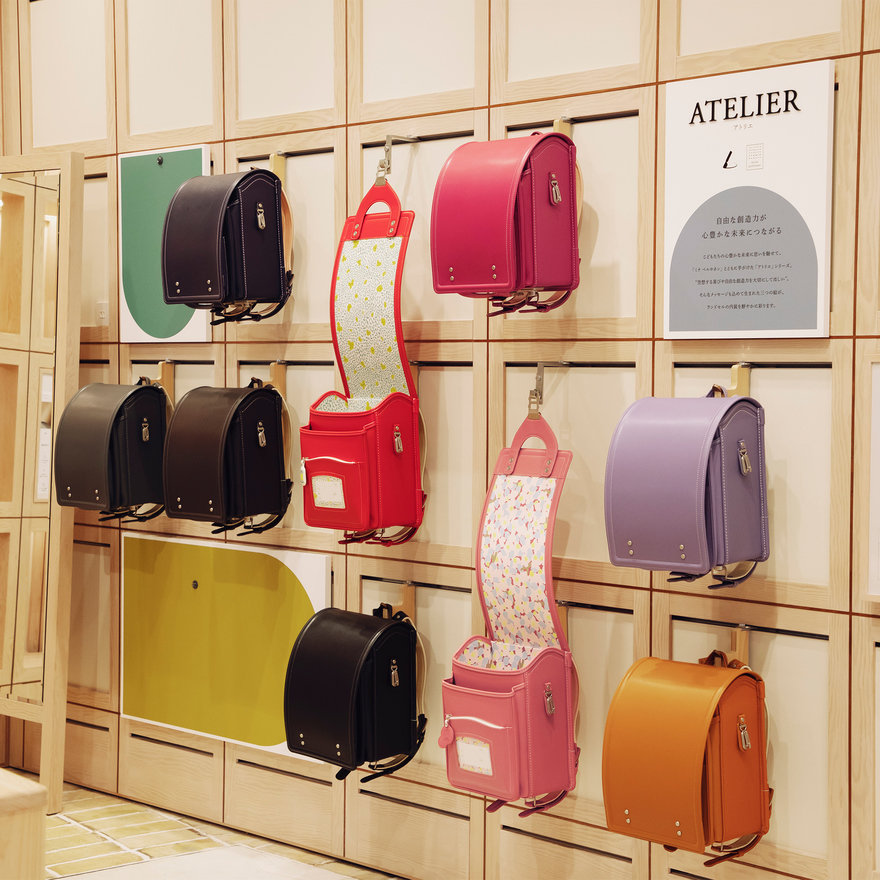 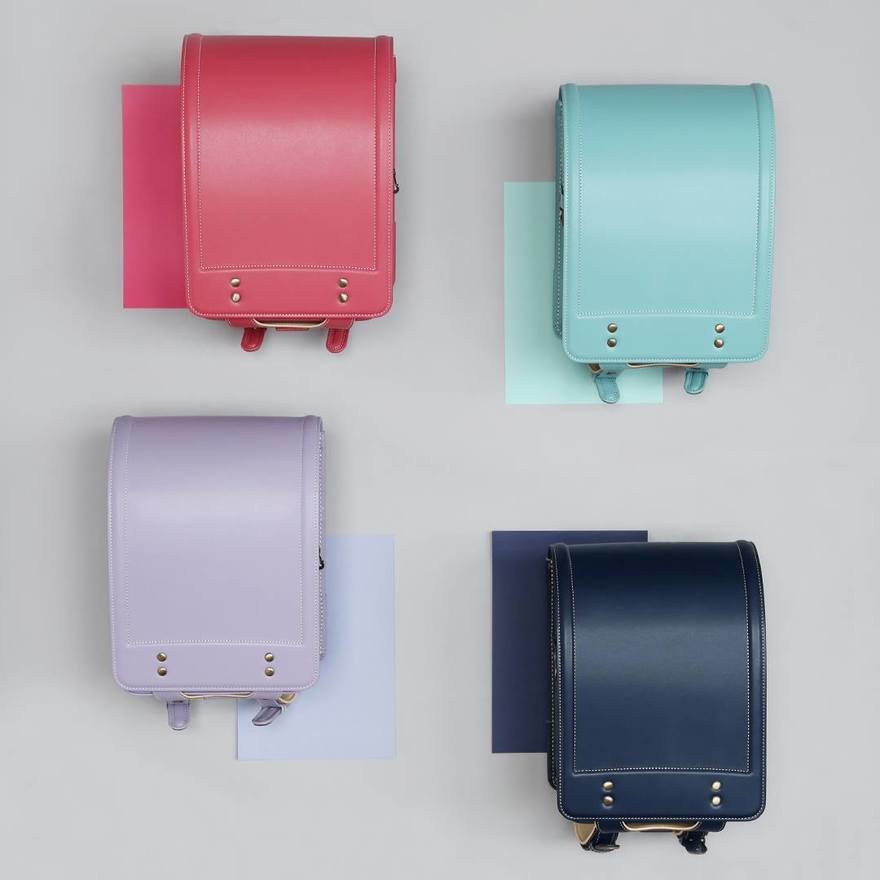 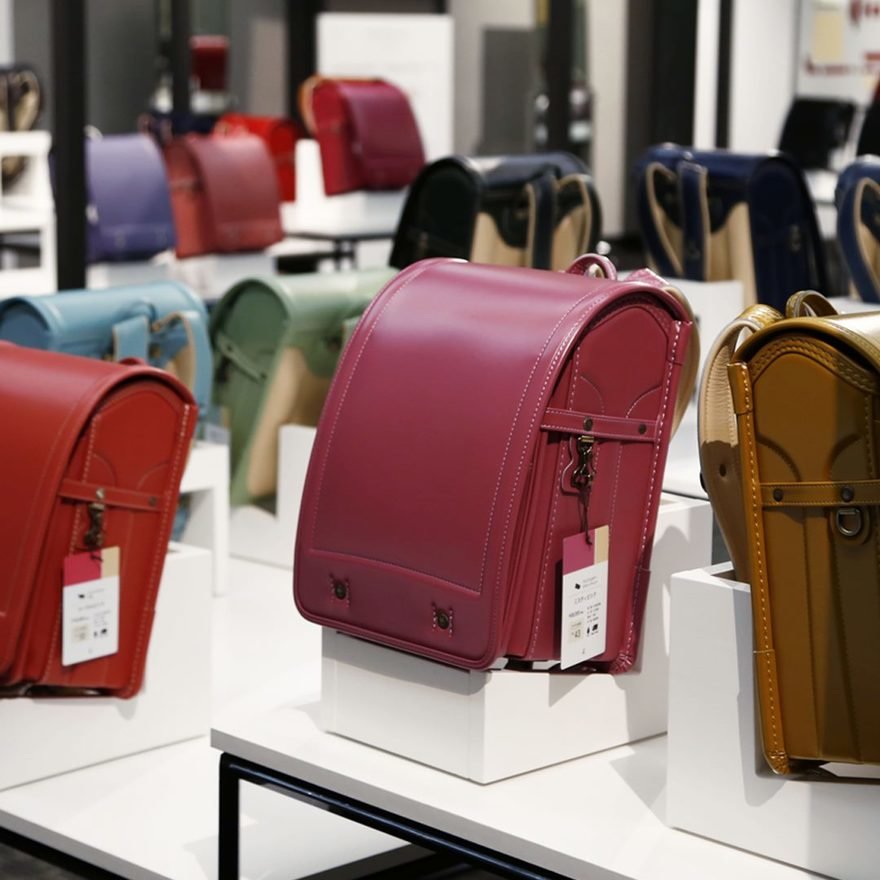 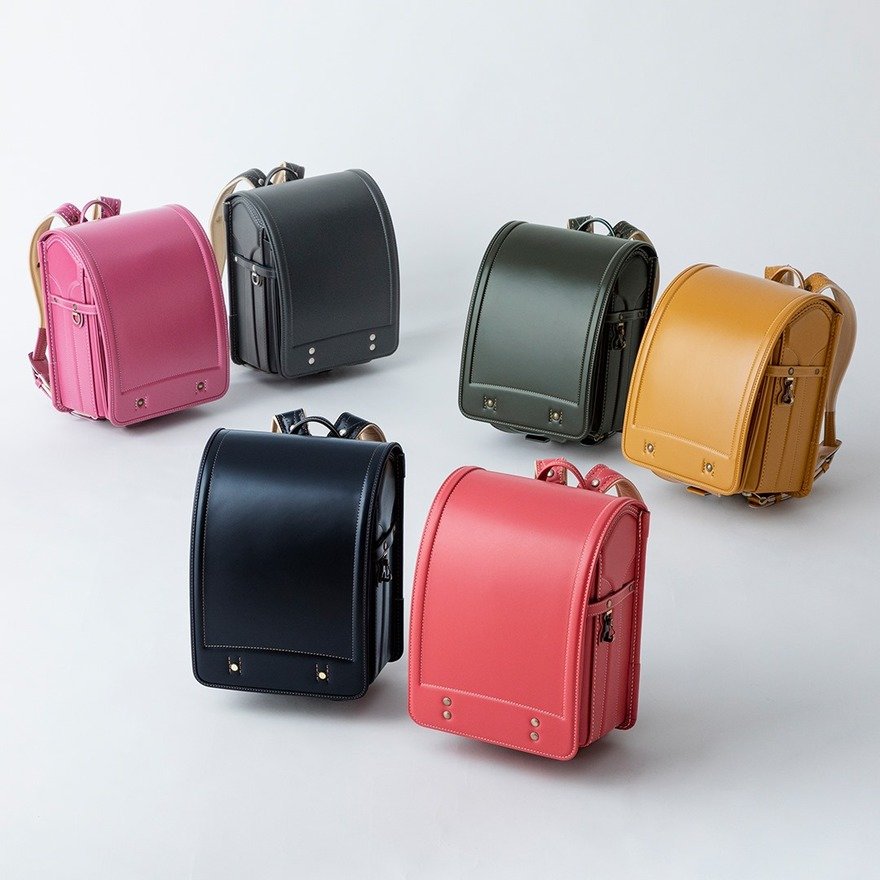 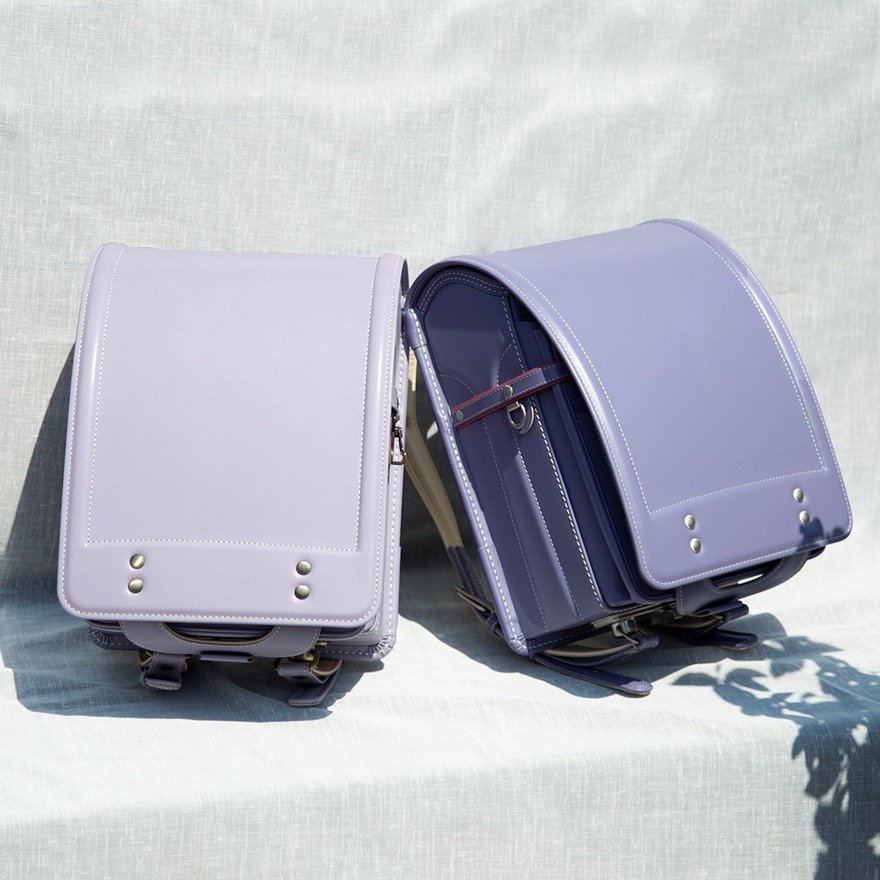 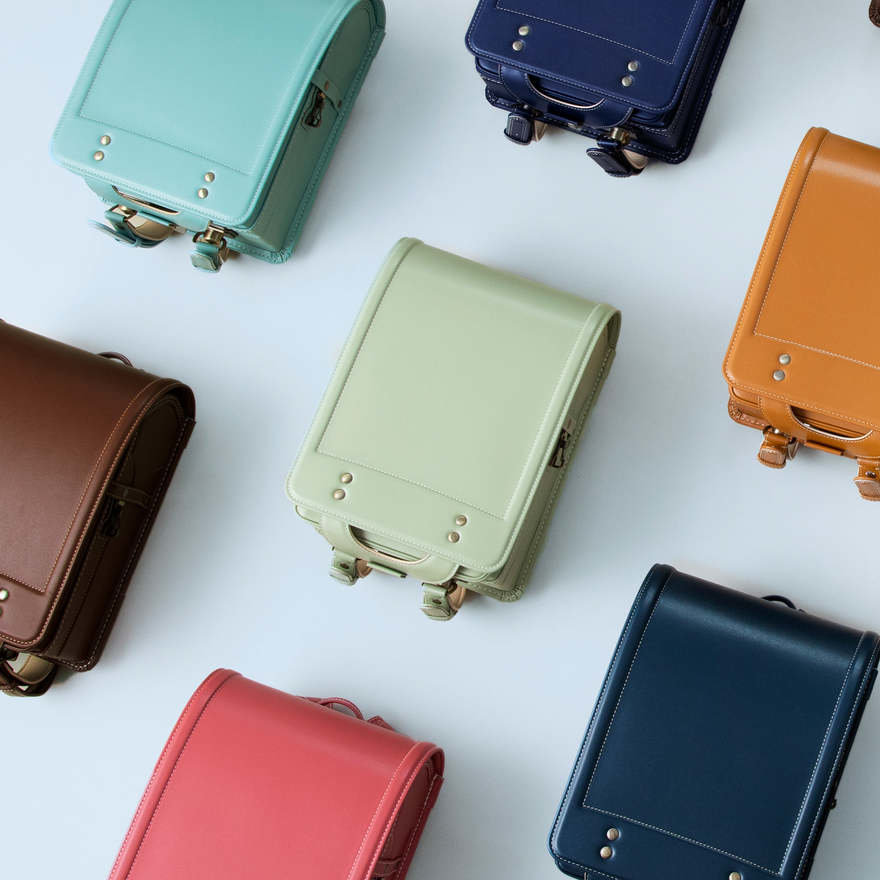 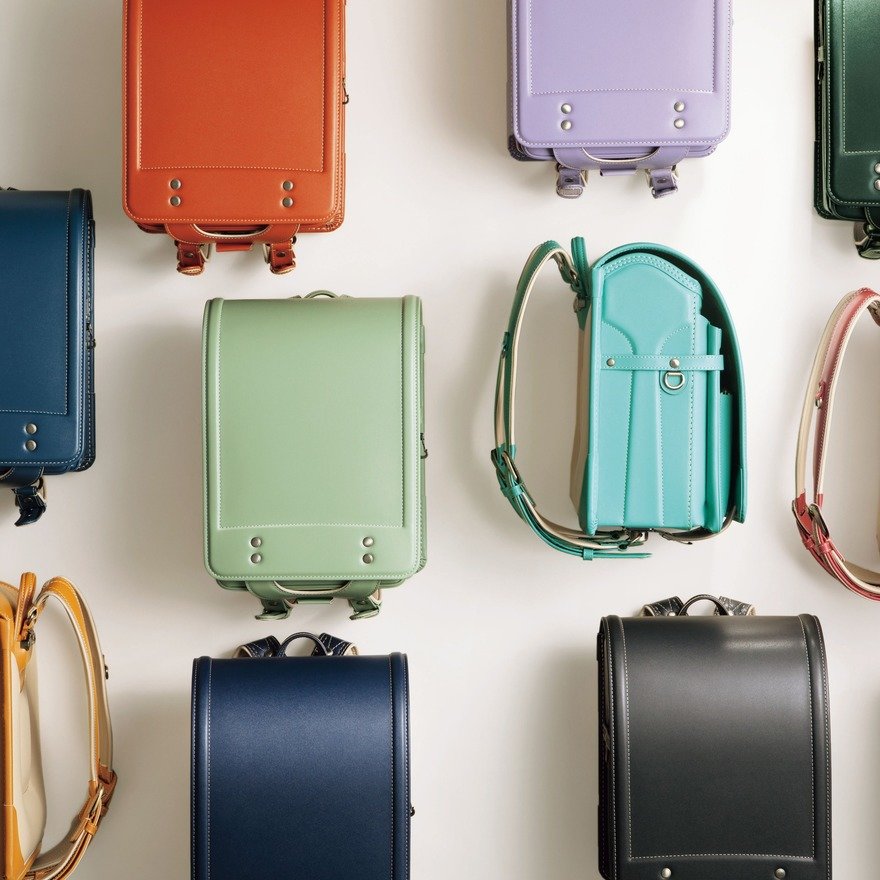 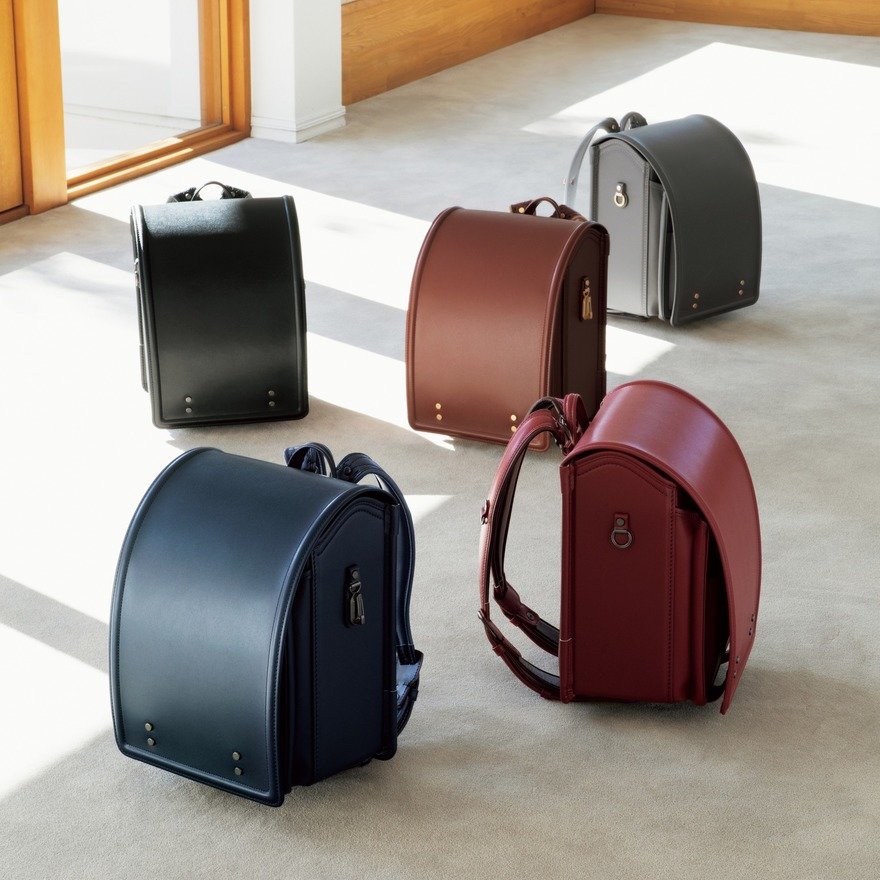 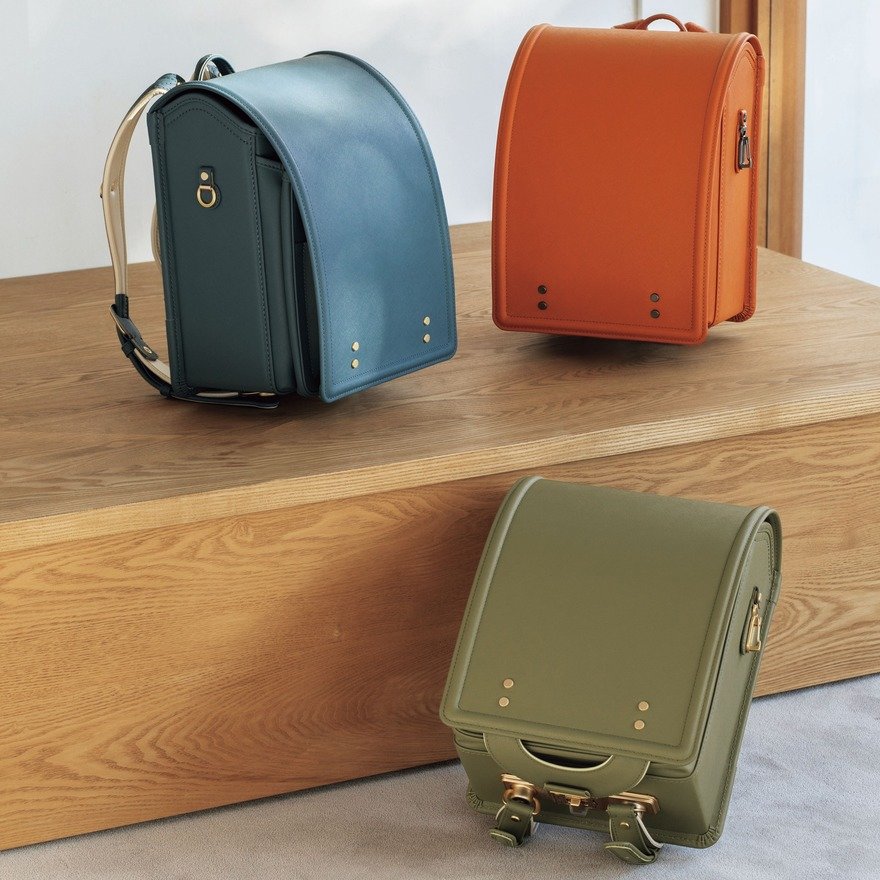 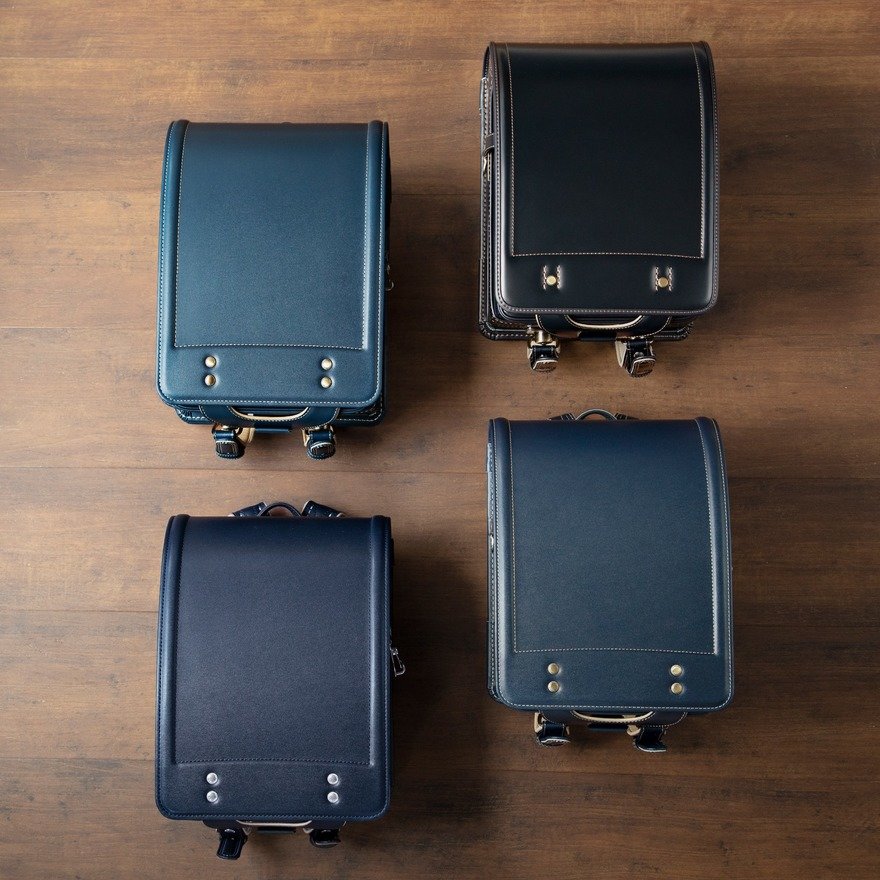 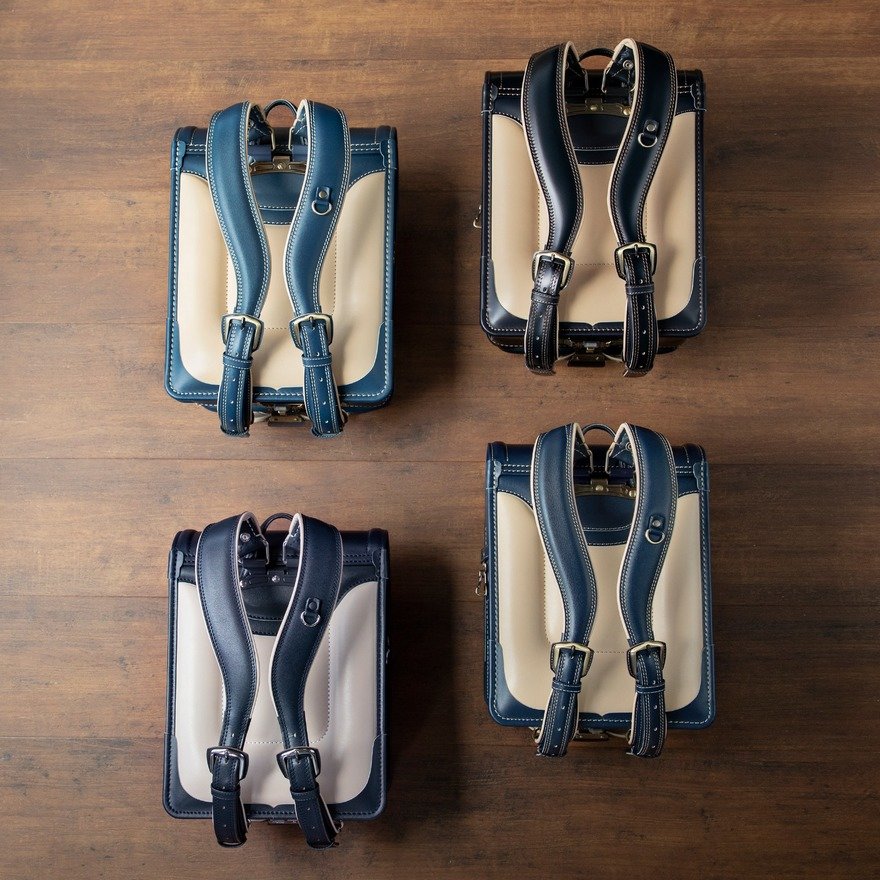 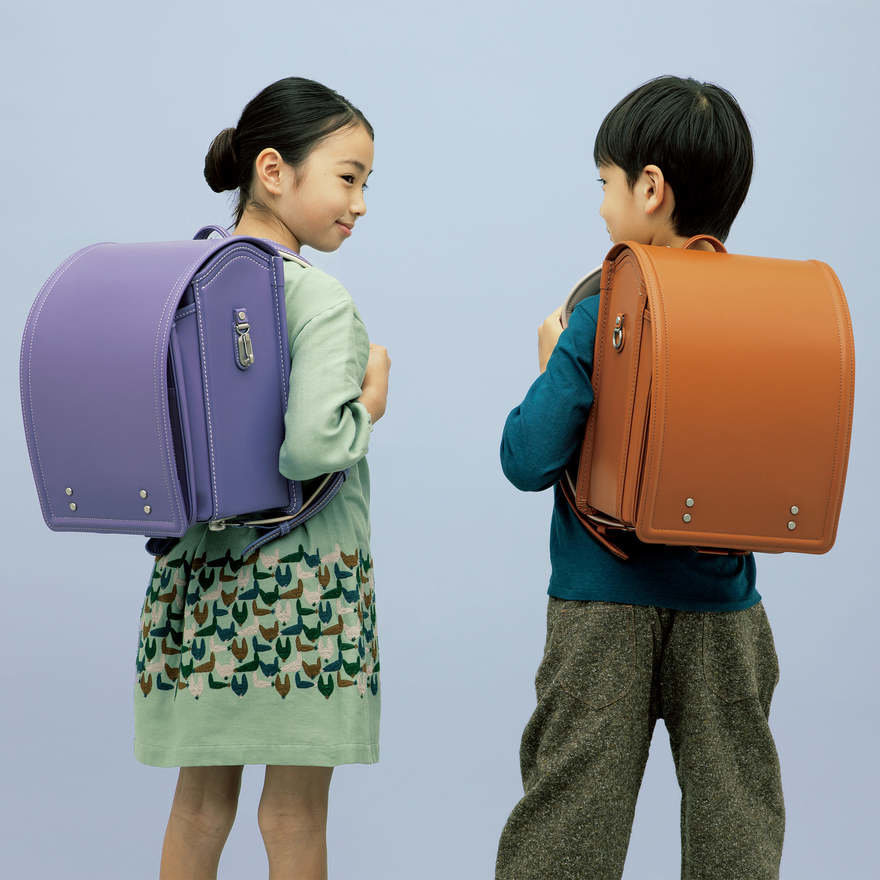 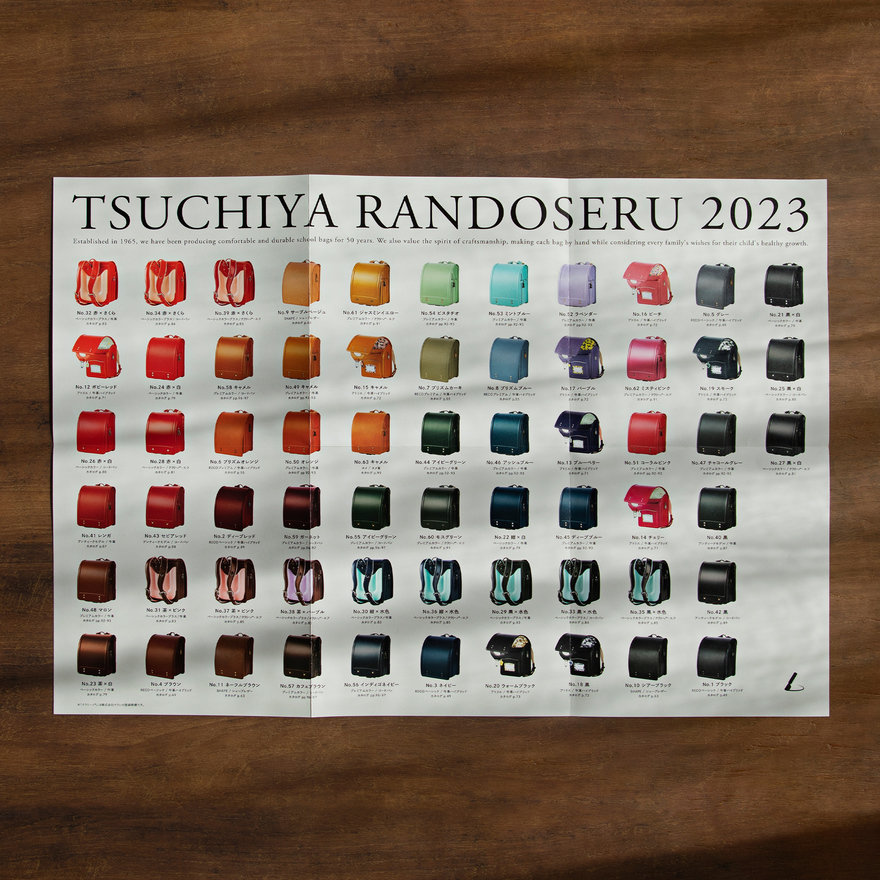 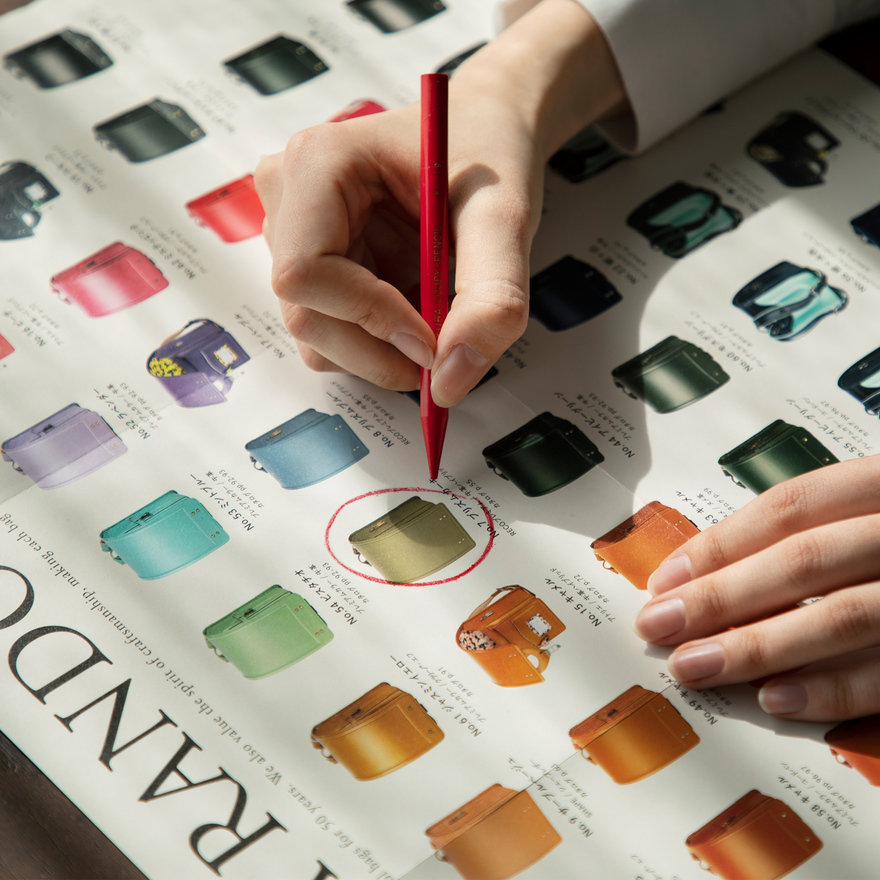