Bike nerds, I need to hear from you: Are the welds on bike frames typically a problem?

An upstart manufacturer called Vanpowers Bike thinks so, and designed the frame of their City Vanture e-bike to be weld-free. "Many one piece frames are heated at high temperatures after welding," the company writes. "The frame tends to deform after being heated, and repeated manual correction and grinding will cause the frame to have a center deviation, resulting in an uneven and fragile frame structure that can be strenuous and unbalanced when riding." I'm not an avid cyclist, and had never heard that this was an issue.

"To resolve the problem," they continue, "City Vanture has an assembled frame with a symmetric deviation <1mm, the world's first electric bicycle to use this frame technology, making the riding smoother and better." 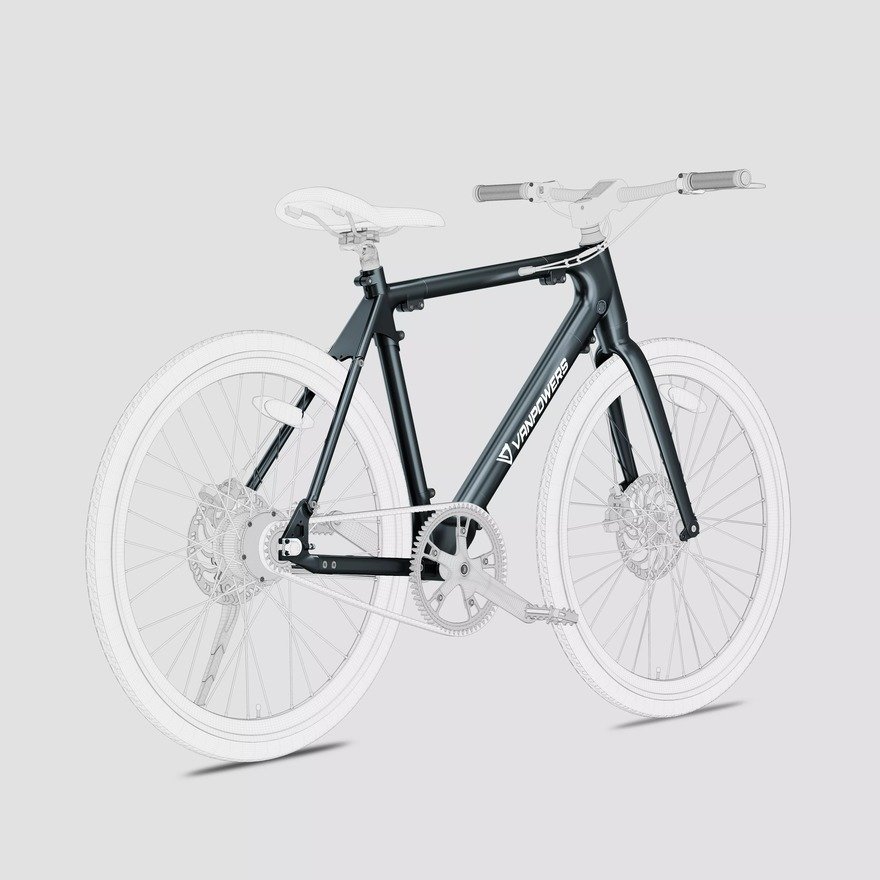 They designed the bike with what they refer to as "mortise & tenon"—and occasionally, "tenon & mortise" joinery, neither of which accurately describe their joint, at least from a woodworking perspective. "To make the frame more sturdy, City Vanture uses a tenon-and-mortise structure to ensure the stability of the electric bicycle. Woodworkers around the world have used tenon-and-mortise structures for thousands of years. They furnish a strong outcome and connect by either [sic] locking into place." 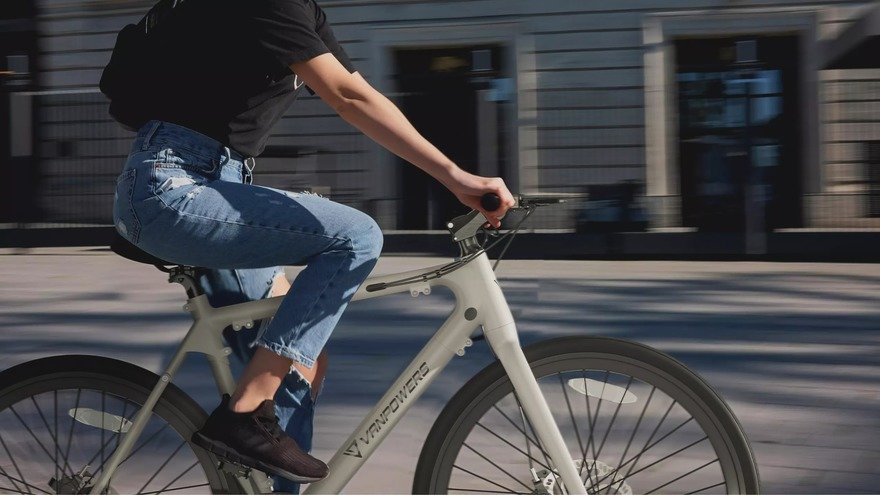 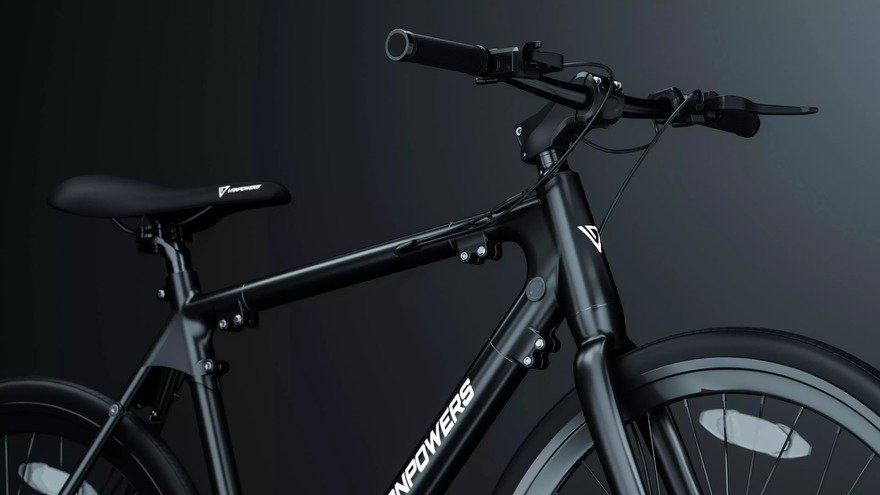 What they've in fact developed is kind of a scarf joint, at least axis-wise, whereby tubes are slid inside a connector at the joints. The connector is then bolted fast:

The bike arrives flatpacked, and the user assembles it. Here's the how-to video:

Bike people: Does this type of construction confer any actual advantage you can see, or is it a gimmick? Am sincerely curious.