When making a bed, I think tucking the sheets in is dumb. But somehow it's become the standard for hotels. Before getting into bed in a hotel room, I always walk around the bed to untuck the sheets.

If you're a sheet-tucker-inner, you know it's a pain to do just once. I can't imagine doing it 30 times in a shift, as hotel maids do. It's for them that this BedMade EZ Bed Maker was designed. 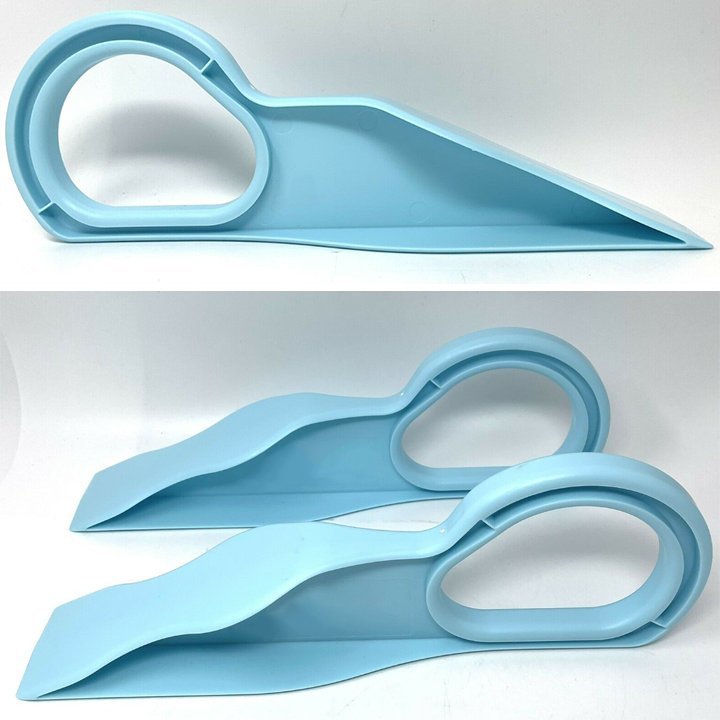 "Of all the workers in a hotel, room attendants are, statistically, among the highest group with on-the-job injuries," Jim Stover, SVP/Loss Control, Real Estate & Hospitality Practice, Arthur J. Gallagher & Co. told Hotel Business. "They often suffer from soft-tissue injuries due to repetitive motion and heavy lifting. When making a bed, they frequently assume awkward postures and lift heavy objects (the mattress), which could result in injury." 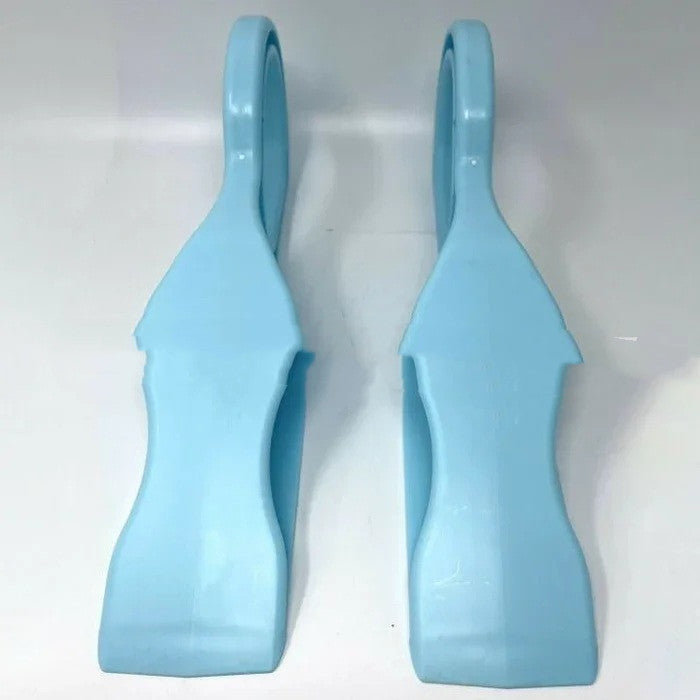 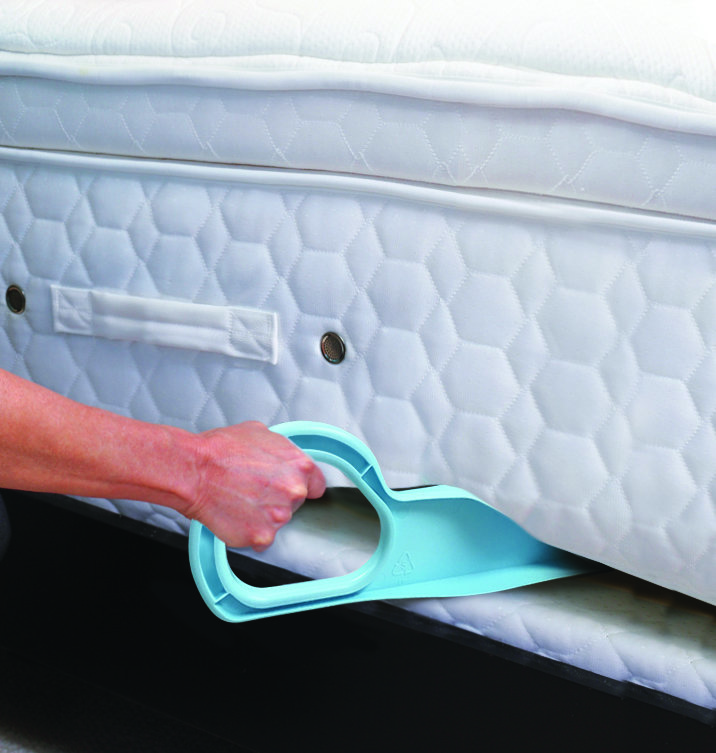 "It lifts and holds up a mattress so the room attendants have no strain on their backs and shoulders, leaving both hands free to do their job," says the tool's designer, entrepreneur Sam Montross. "Not only that, they can use it to tuck in the sheets, put on bed skirts and smooth sheets." Montross says it took her four iterations to nail the design. 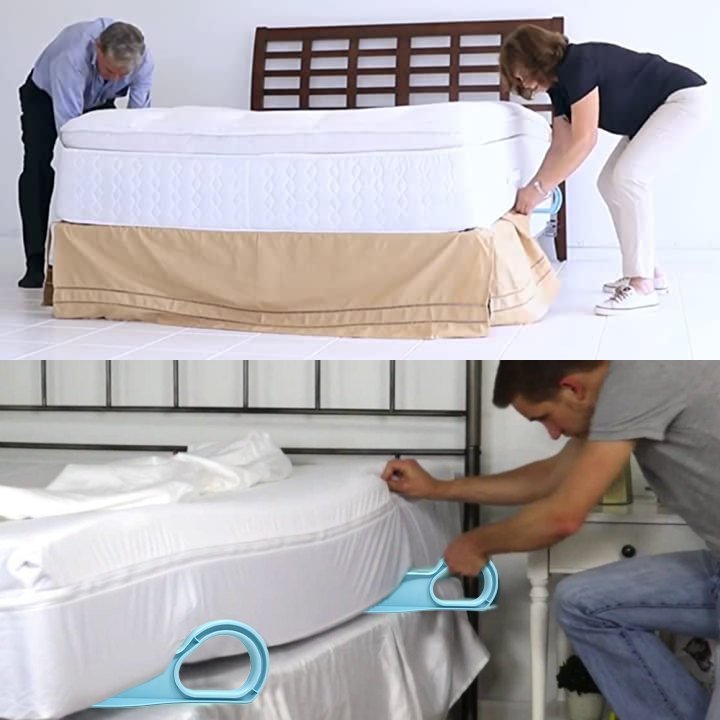 According to Montross, the BedMade EZ Bed Maker is standard kit at Disney and HEI hotels worldwide, and is also used by Hilton, Holiday Inn, Loews, Hawthorn Suites and other hotel brands, numbering over 2,000 hotels in all.

I don't doubt the tool makes the job easier, and kudos to Montross for designing it. But my question stands: Why tuck the sheets in at all?