These specialty "five-knuckle" hinges are for applications where you need 270 degrees of swing. For instance, if you had a cabinet with two doors and nothing to either side of the cabinet, these hinges would allow you to open the doors and swing them until they rested against the outer sides of the cabinet. 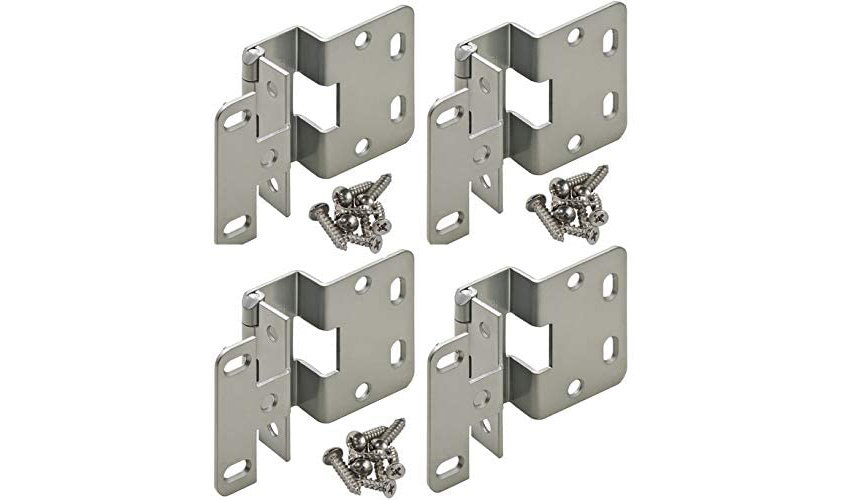 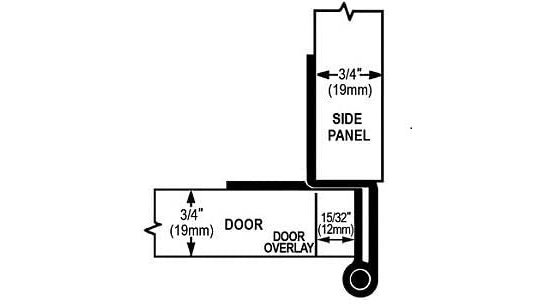 YouTuber Some Skill Studio turned the idea, and the hinges, sideways and used them to create an innovative hideaway-bench-tools workbench. Because his garage workshop also has to fit his service van, space is limited, and the hinges provided him with a convenient way to produce mounted tools on demand:

Armchair critics may deride his decision to use particle board, which doesn't tend to hold fasteners well, but I assume it was a budget-based decision. Let the kid live.