Ikea Releasing a Turntable and Music-Themed Desk and Armchair

Ikea has collaborated with electronic music artists Swedish House Mafia to release a line of minimalist and music-themed objects. The OBEGRÄNSAD collection, to be released this fall, consists of a desk, a chair and a turntable.

The desk features dual stands to place speakers at ear level, and a slide-out platform beneath the desktop is sized to hold a midi keyboard. 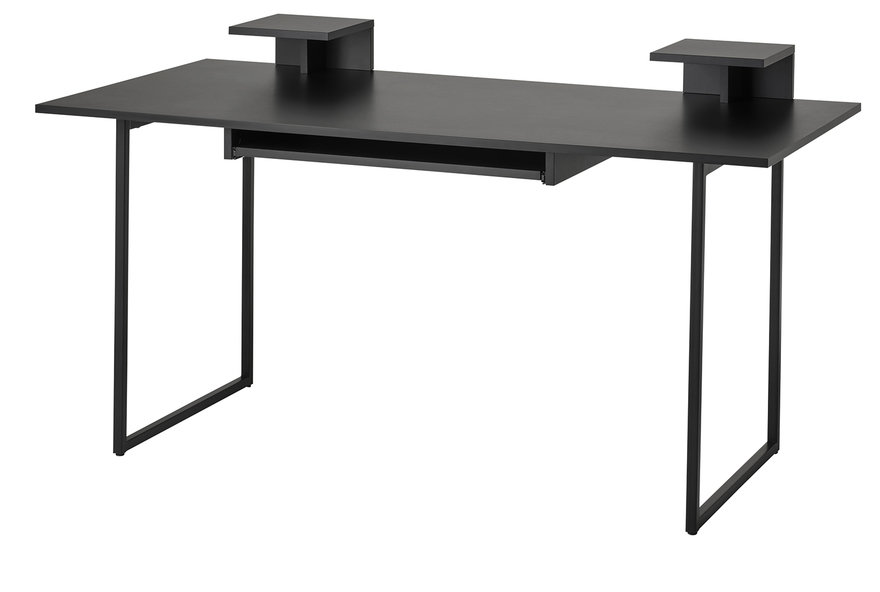 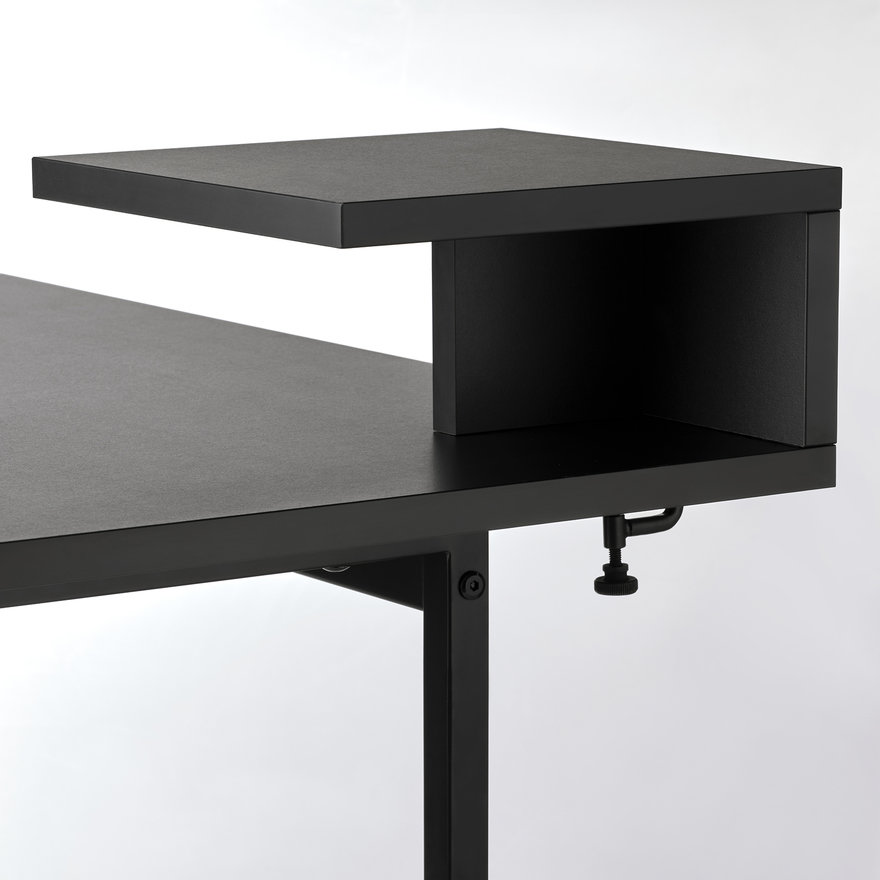 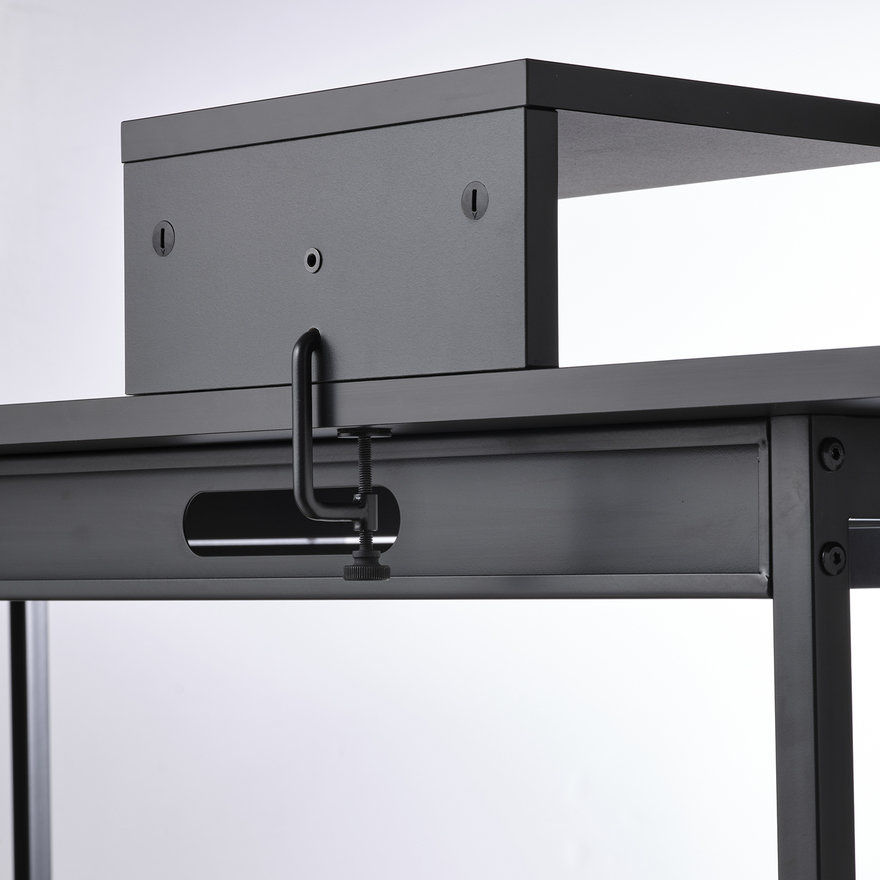 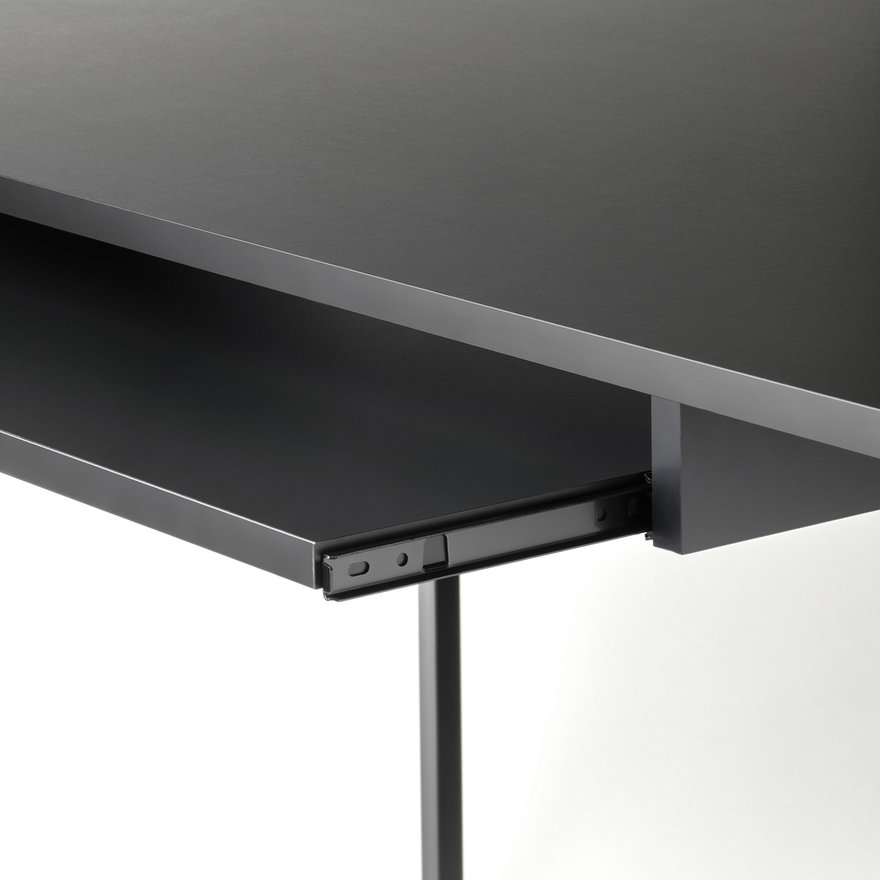 The minimalist armchair, apparently meant to be sat in while enjoying music, reportedly has adjustable straps to tune the comfort level, but curiously these straps are not shown in the available press images. 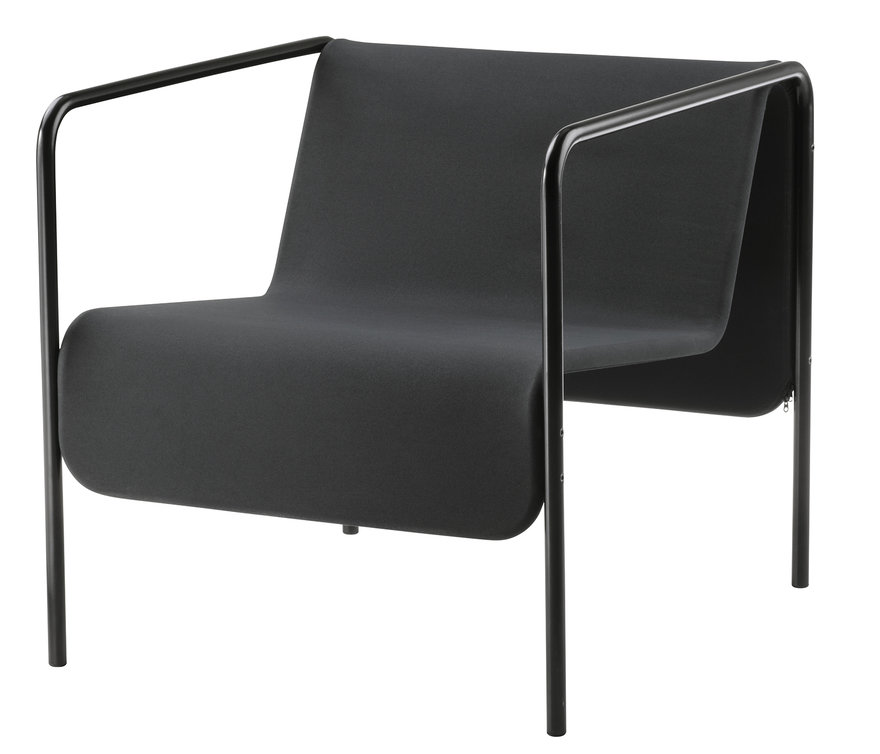 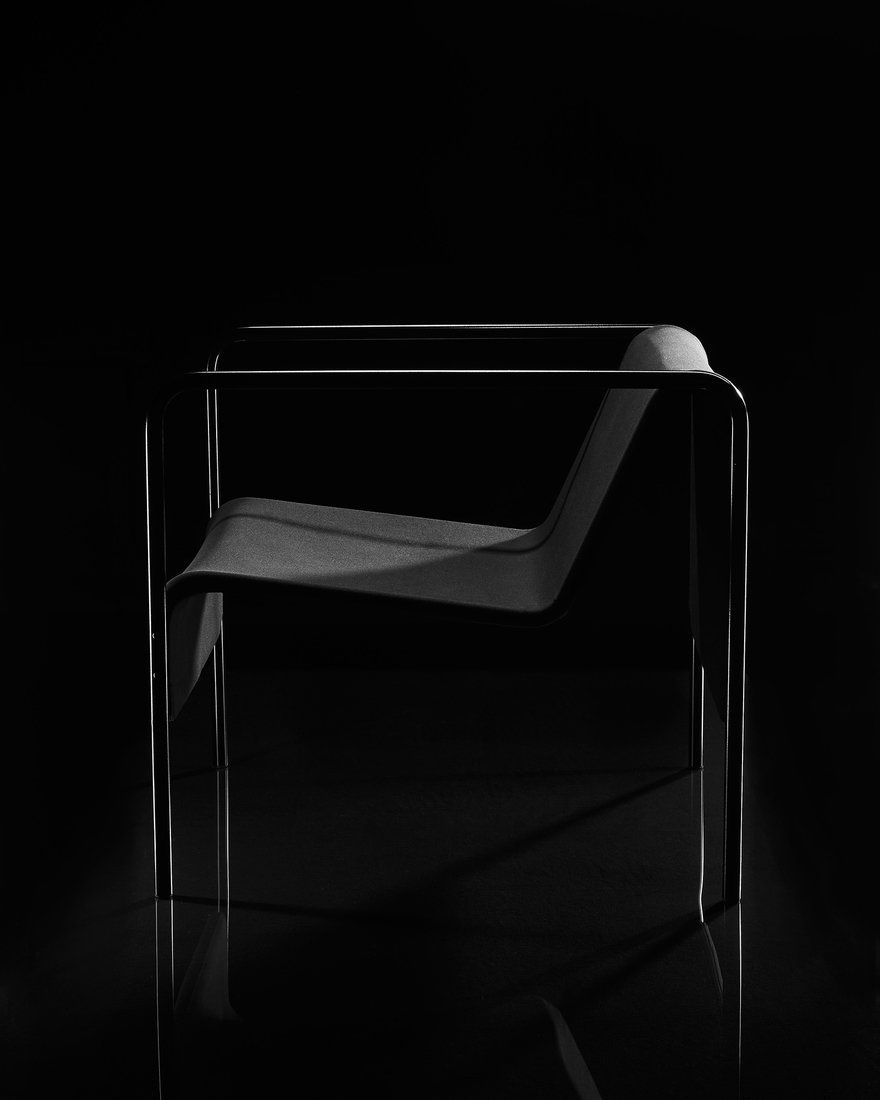 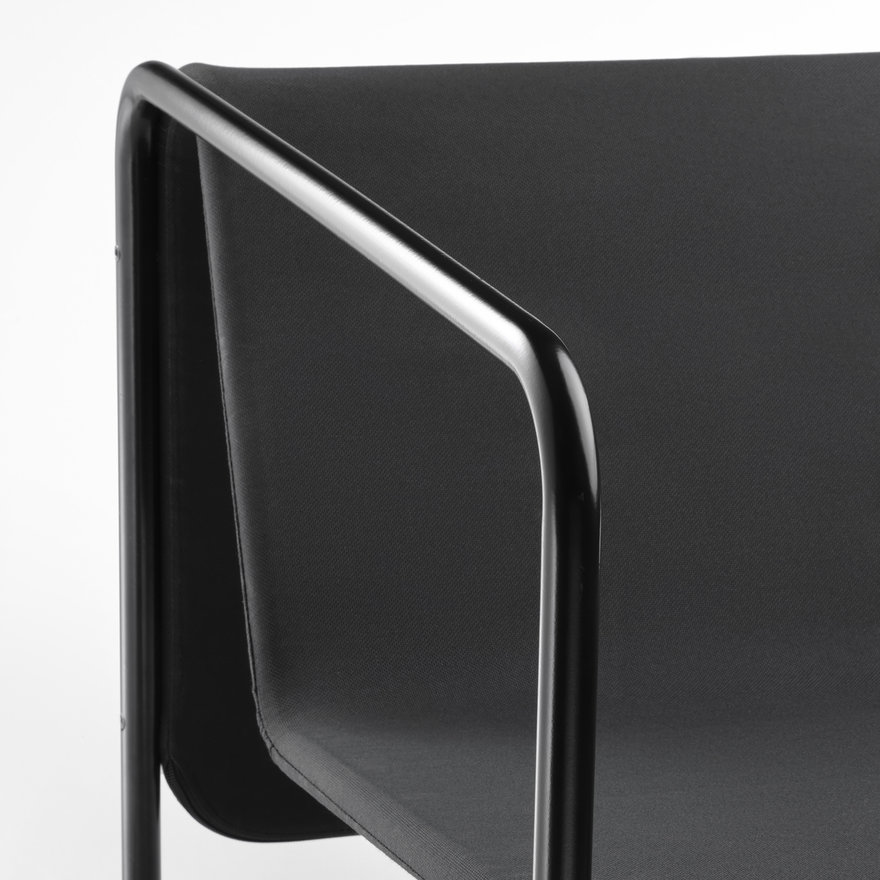 The record player appears to be ultra-minimal, with just two buttons on the front and output jacks on the side. 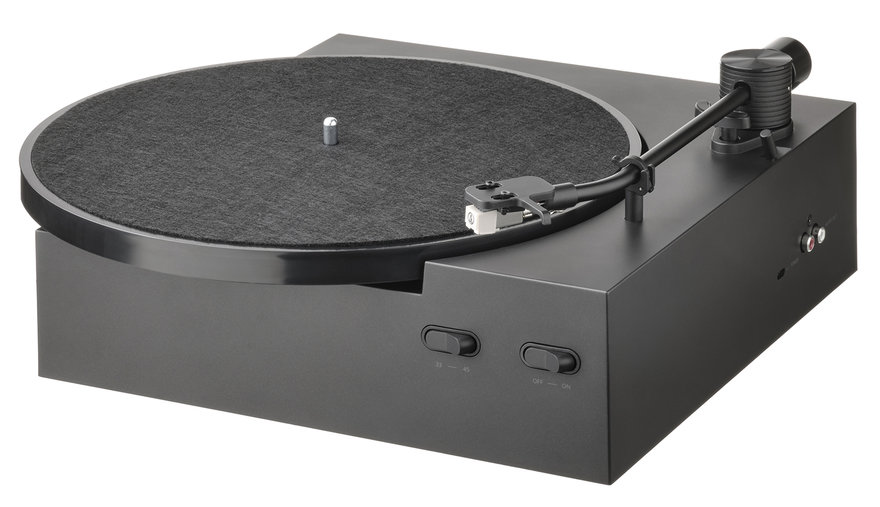 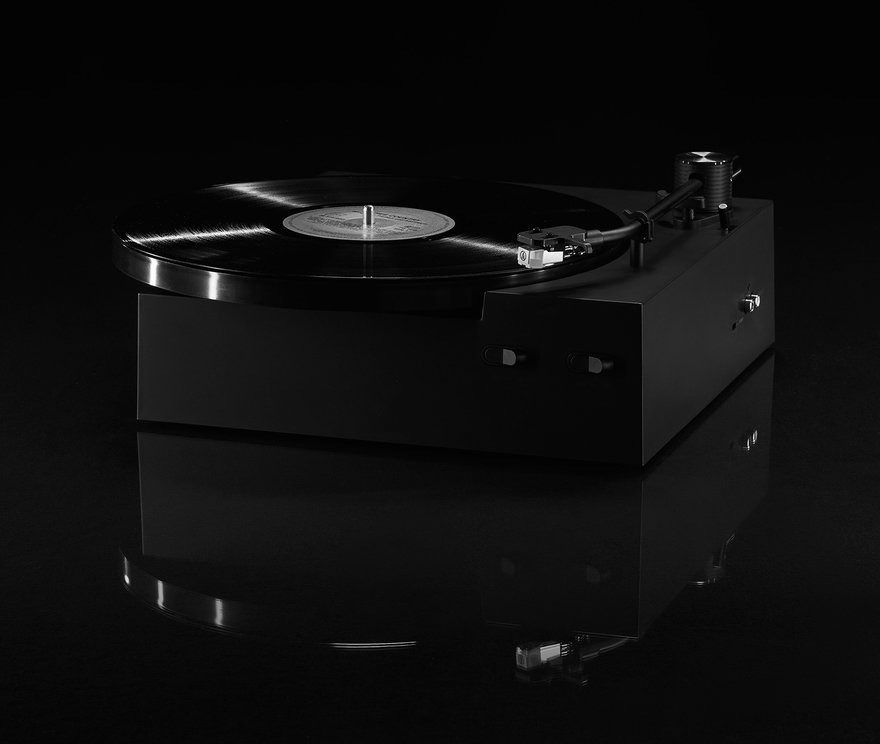 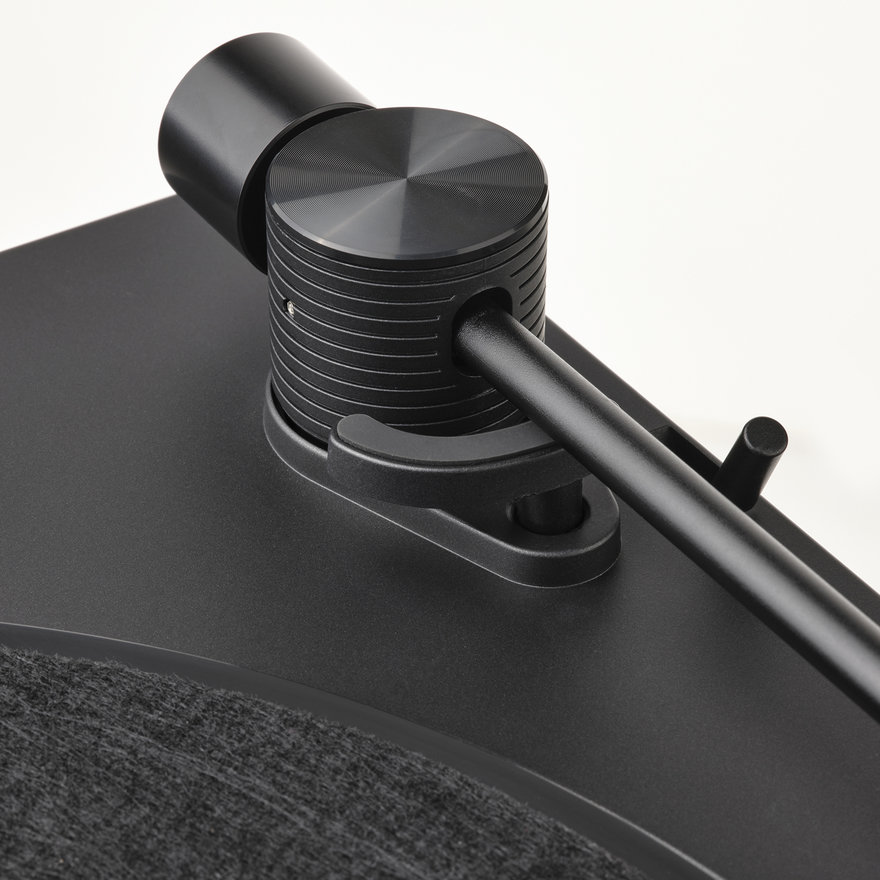 Pricing has yet to be announced, but apparently there's a lot more OBEGRÄNSAD objects on the way:

"With this collection IKEA and Swedish House Mafia explore the topic of music and creativity at home to make the everyday life easier for the many people listening to and creating music," the company writes. "The collection will include more than 20 home furnishing [sic] which will make living spaces better suited to the needs of music creators and music fans around the world."