Good for IMAX, too

Designing an automotive seat requires a good understanding of manufacturability, specifically sewing. Whatever swoopy shapes and protruding bolsters you draw must contend with the reality of cut-and-sew construction, which limits the radii of design details, as the fabric either has to be able to stretch over that shape, or sewn to an adjoining piece at the edge of the surface change. Furthermore, your average car seat's skin is typically held on with unseen cords, clips, loops and wire tie-downs, which add labor and increase the BOM. 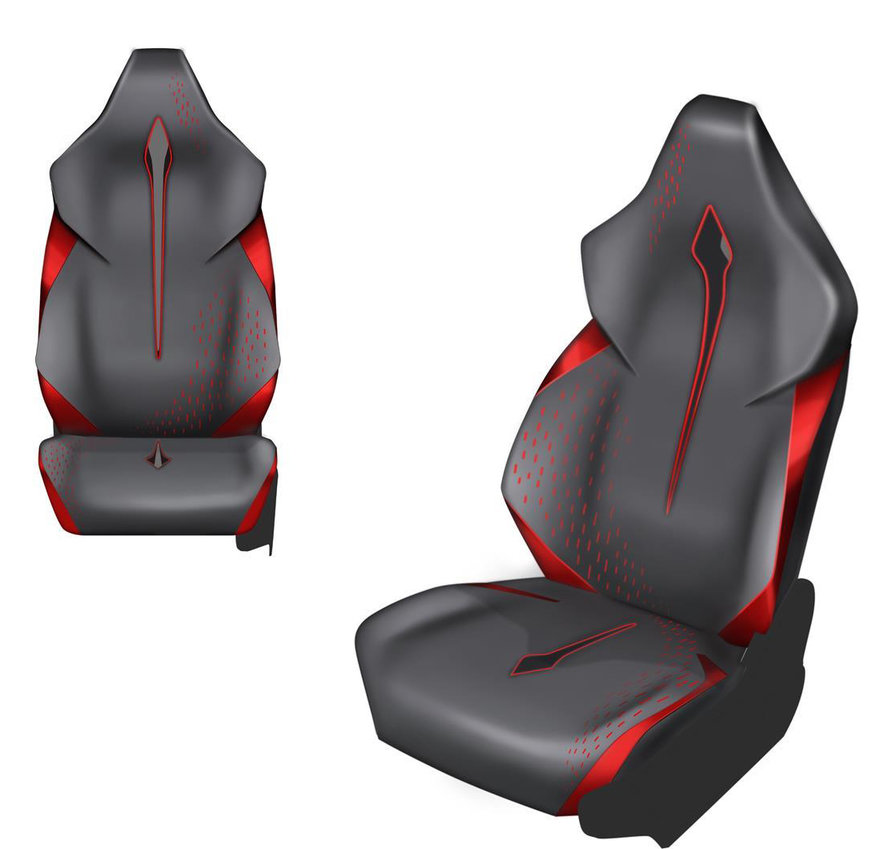 To contend with these issues, auto parts supplier Magna has developed FreeForm, a type of seat cover that isn't cut and sewn; instead it's a sandwich of breathable laminated foam and leather, cloth or vinyl, that comes out of a high-pressure industrial press in one-piece panels.

The panels still need to be joined to one another via conventional sewing, but all of the design details that would typically be sewn, like creases, are instead molded directly into the panels, cutting down on labor. 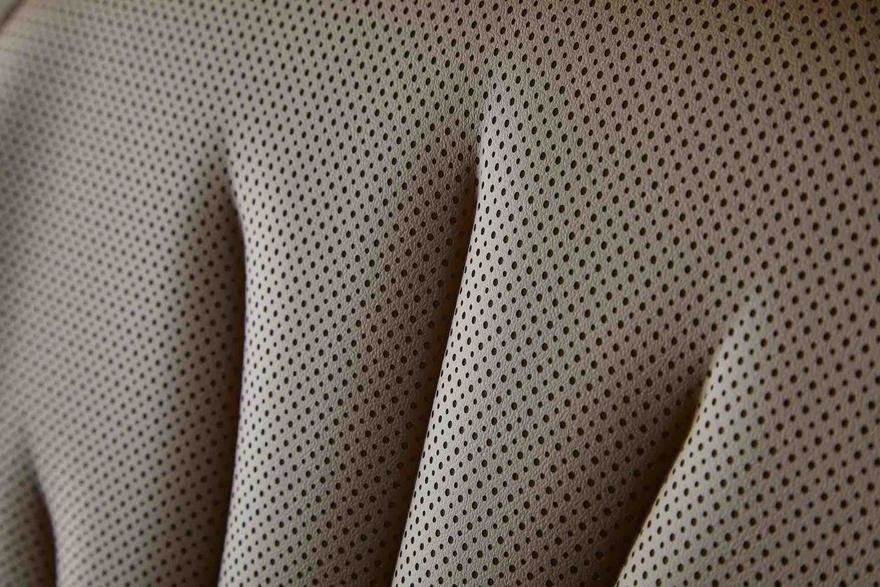 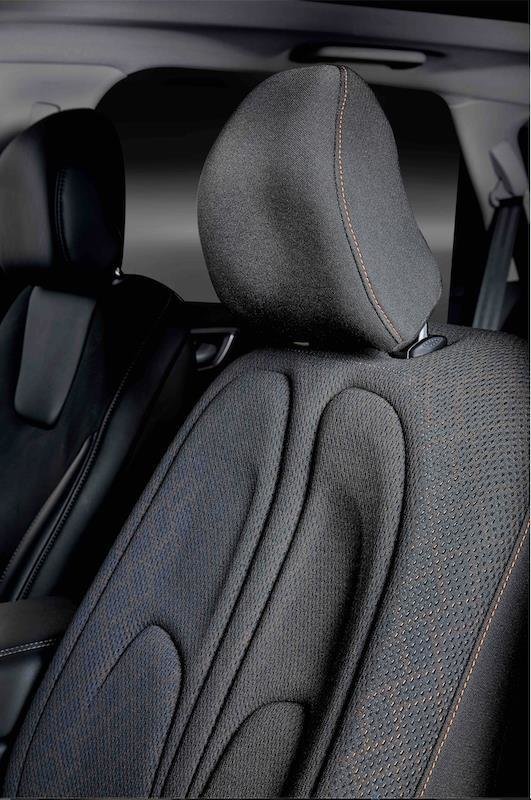 They can also be joined by zippers, making them easily removable for cleaning, which Magna reckons will be important for autonomous vehicles designed for ridesharing; if a seat becomes soiled or damaged, a maintenance worker can quickly whip the seat cover off and replace it with another. 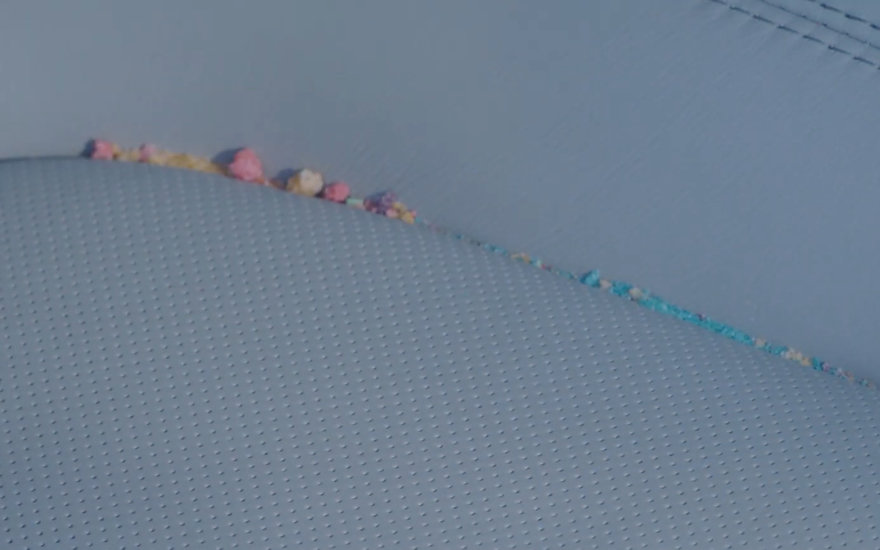 Furthermore, the aforementioned unseen internal cords and clips can be done away with, as the seat cover is perfectly molded to follow the contours of the seat and thus needs no persuasion. 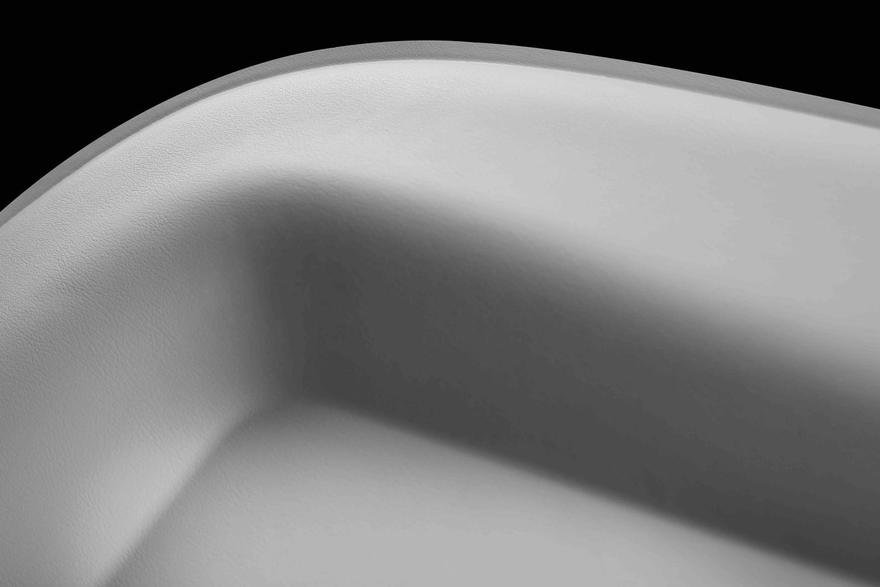 "You can create any kind of shape or form," says Dino Nardicchio, Magna Seating's global vice president of advanced technology engineering. "The initial reaction we get from car designers is one of pleasant surprise." The company's official description of the technology is a bit more effusive; they refer to FreeForm as "a designer's dream." 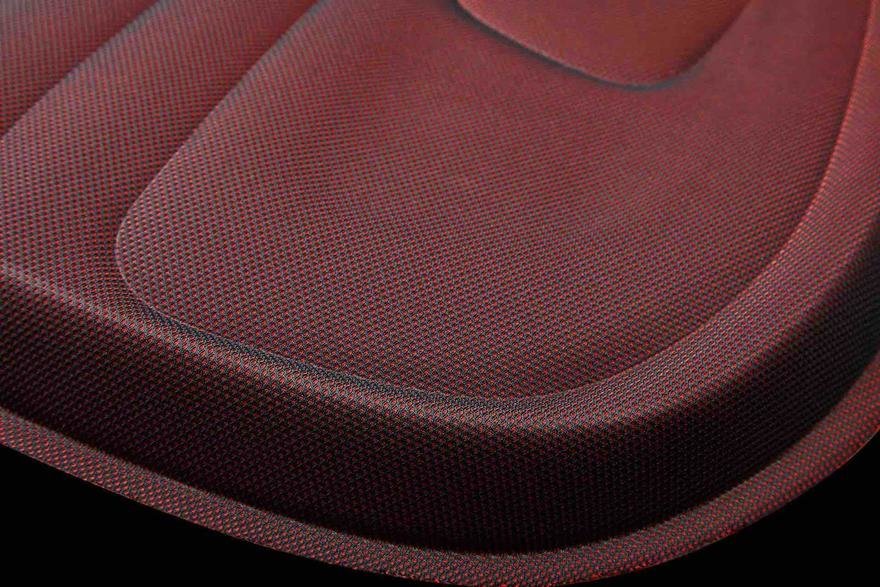 Interestingly, one brand that will grace its customers with FreeForm-covered seating isn't a car brand at all. This month Magna donated 239 FreeForm-covered, specially designed seats to the Michigan Science Center's IMAX Dome Theatre, for the purpose of giving "the next generation of scientists, engineers, inventors and mathematicians the best seat in the house." (It's also not bad PR; the donation is meant to demonstrate the company's commitment to supporting careers in STEM fields.) 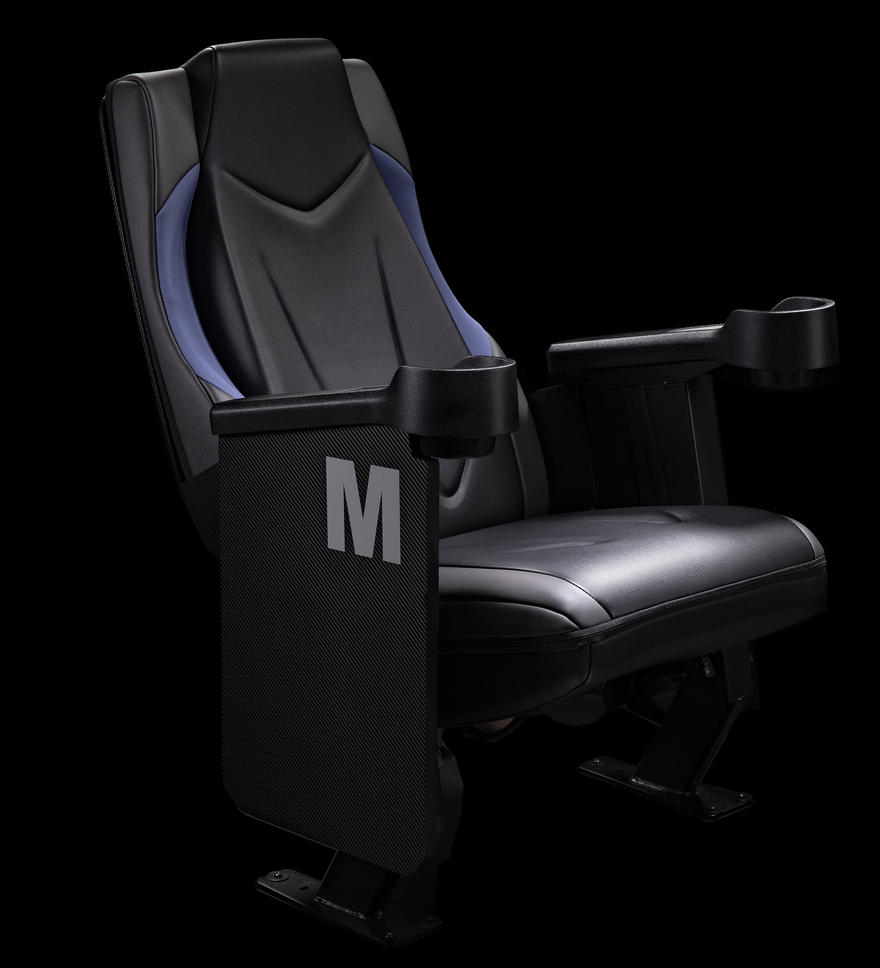 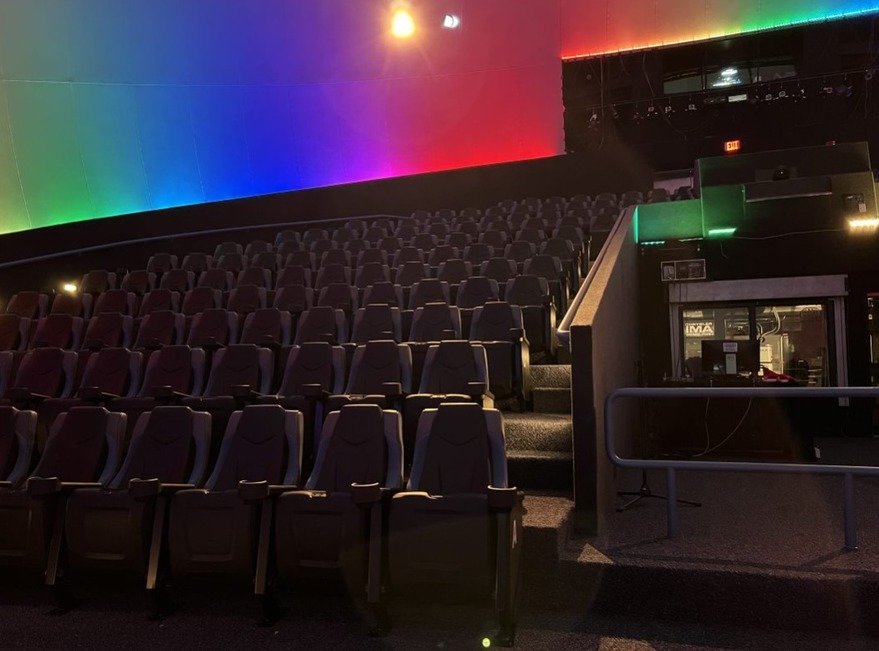 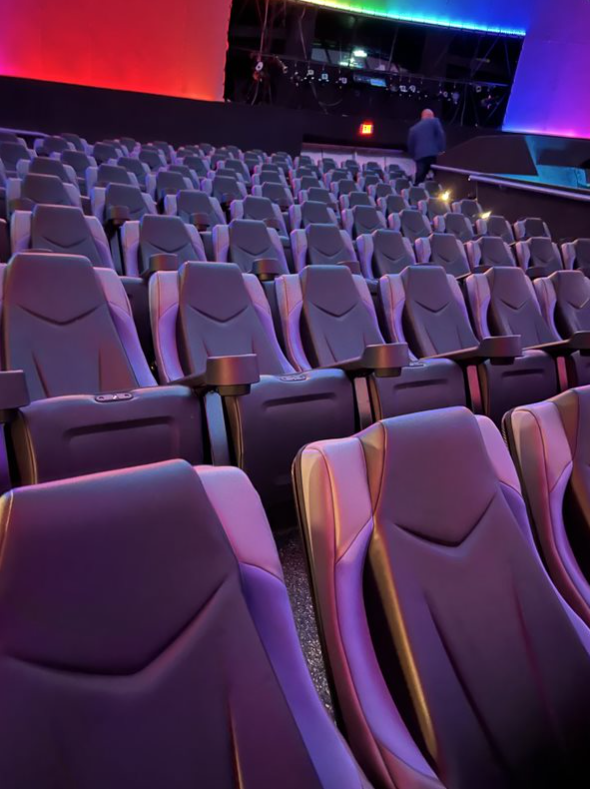 Magna says the seats are easier for workers to clean, being crevice-free, and that the headrests are designed to be more comfortable for users to tilt their heads back, to take in the three-story screen.