To supply uninterrupted power to a disaster zone, you need to ship both a big-ass generator, and a tanker full of fuel to feed the thing. It would be easier if you could ship some magical version of the first thing that didn't require the second thing.

That's essentially what Sesame Solar has invented with their mobile, renewable Nanogrid. The Nanogrid is a turnkey solar generator and battery array that also turns water into hydrogen, which is then stored in tanks onboard. When the sun is shining, it's charging the batteries. When it's not, the hydrogen takes up the slack. The arrangement offers uninterrupted power, no need to ship a constant supply of fuel—and outputs zero emissions.

The Nanogrid comes in different form factors, from trailer variants that can be towed by a pickup truck to ISO shipping containers. All variants can be set up by a single person in fifteen minutes, as the panels deploy electronically and under their own steam. 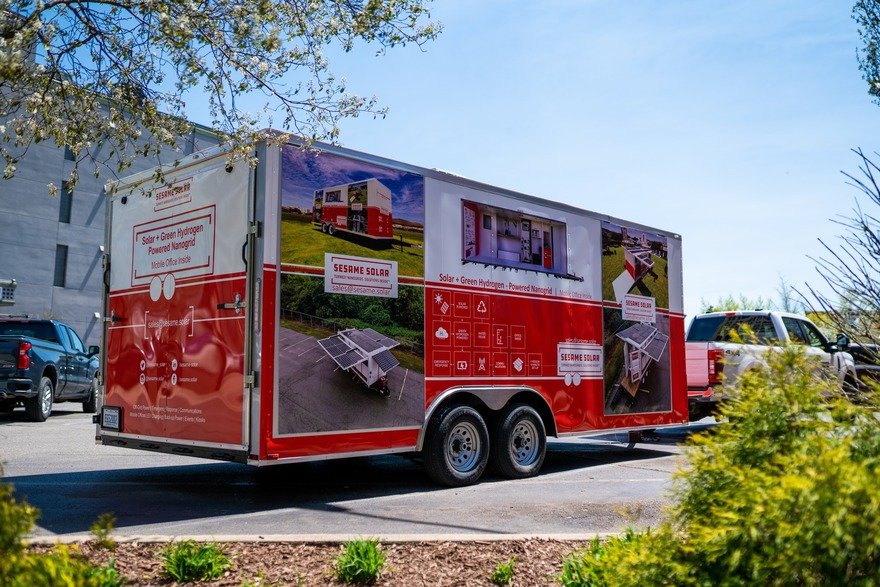 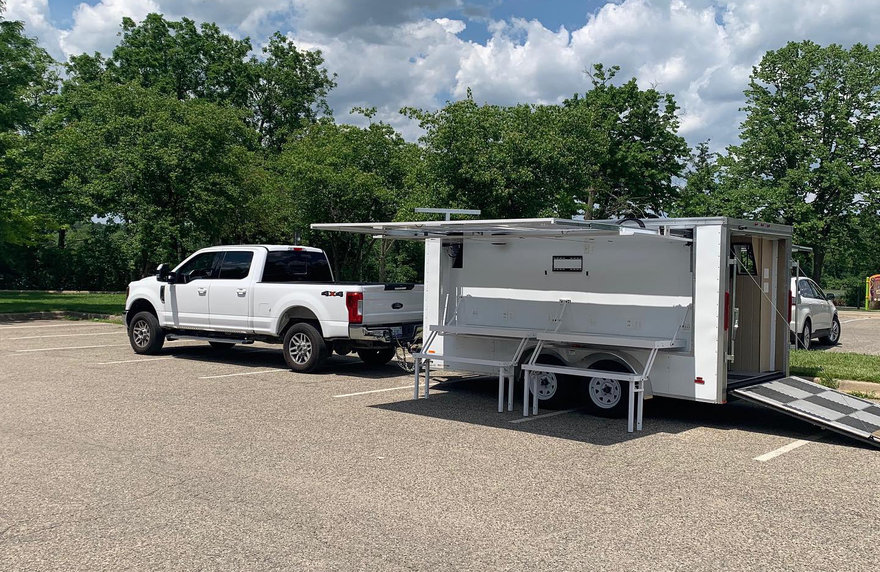 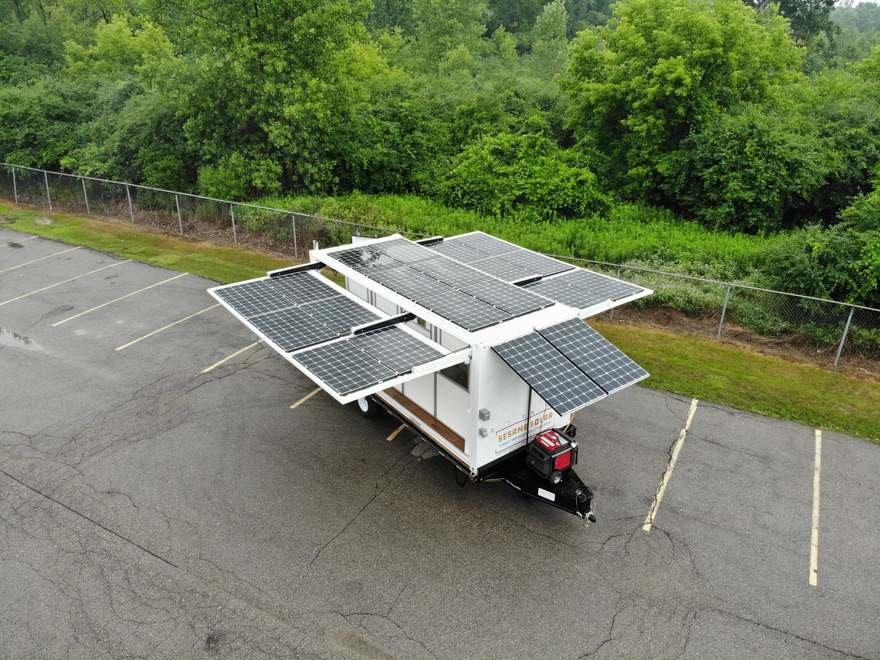 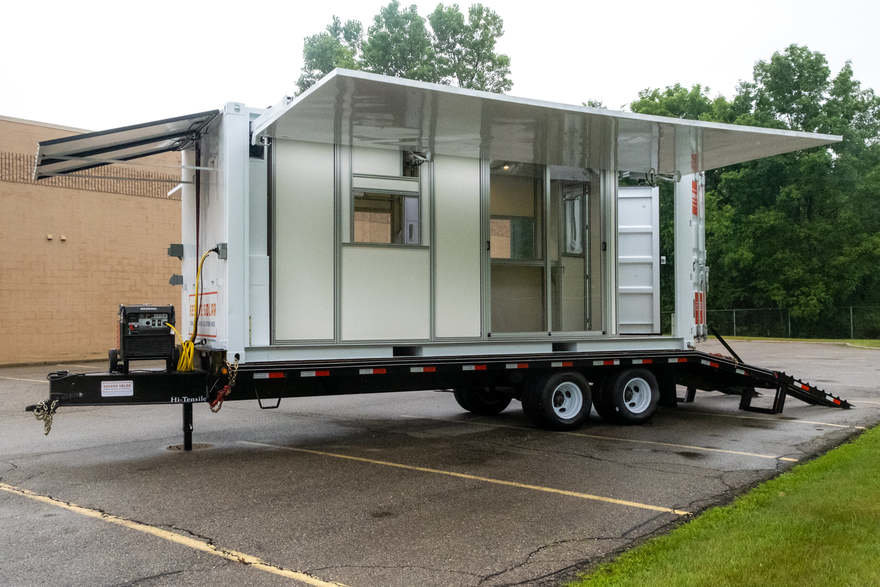 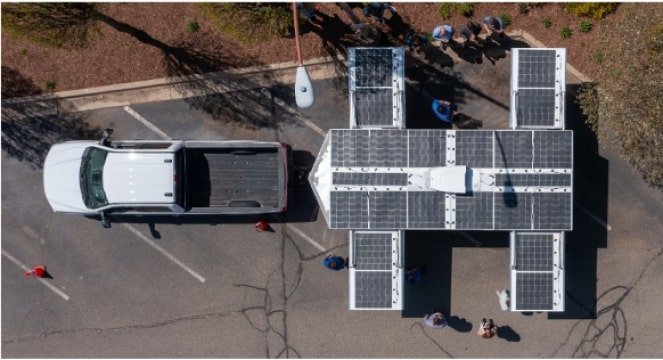 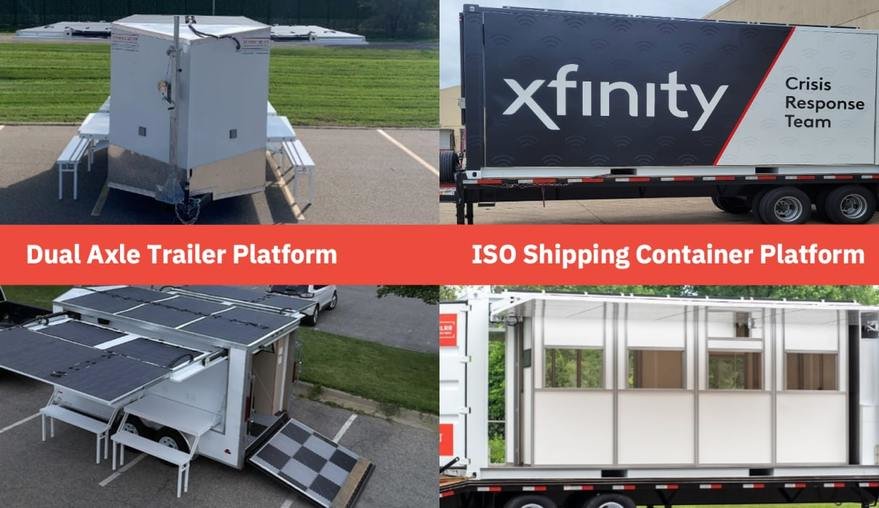 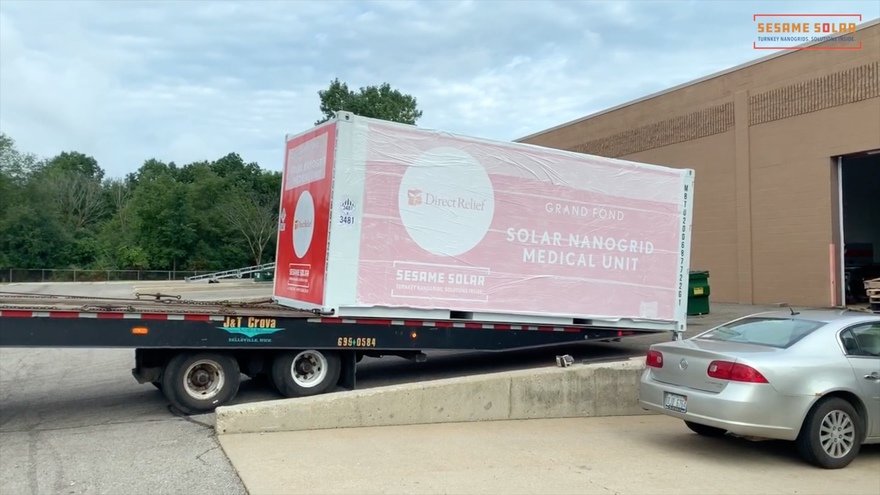 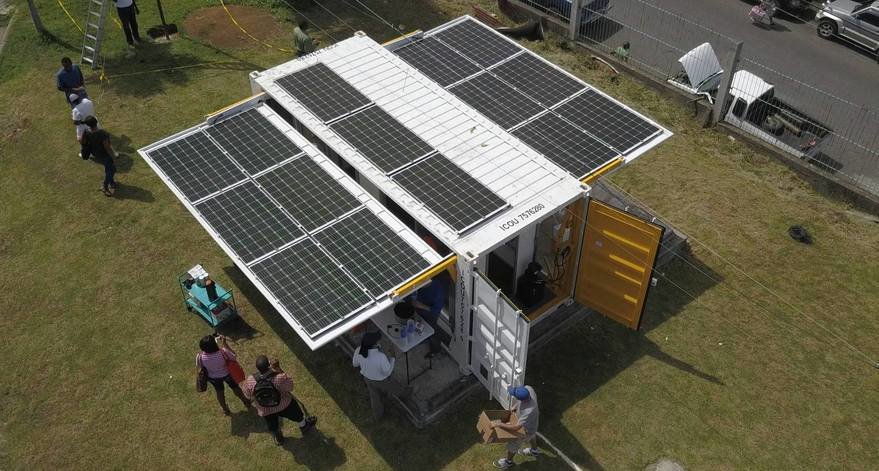 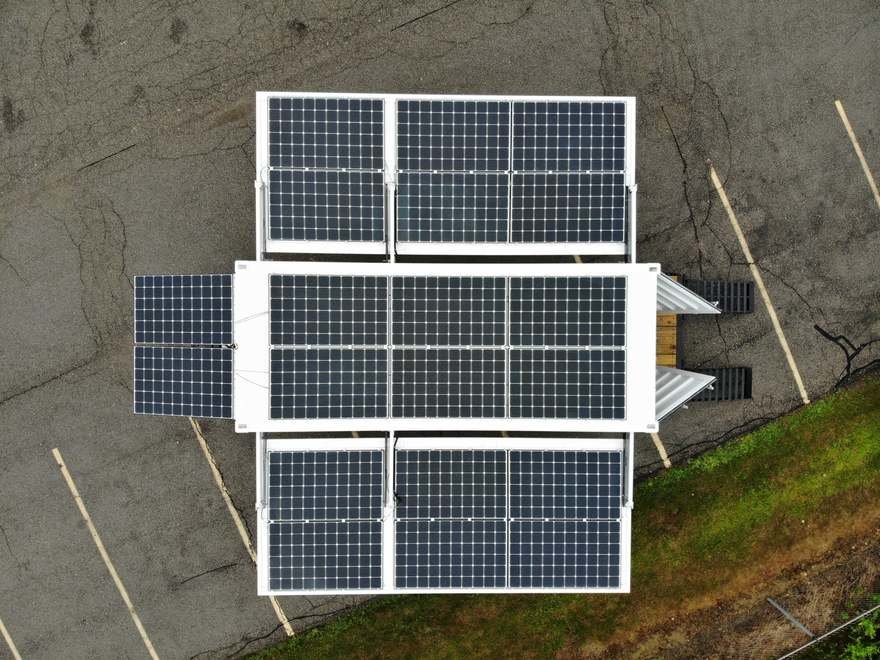 The ample space inside each trailer can be configured as office space and telecommunications hub with access to satellite, radio and internet. The space could also be used to hold and power refrigeration units or washer/dryers. The exteriors can be kitted out with fold-out desks and benches. 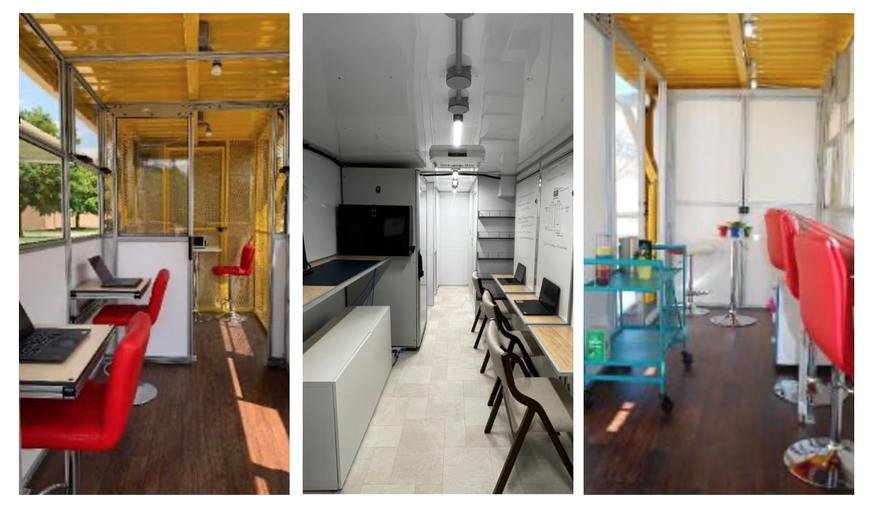 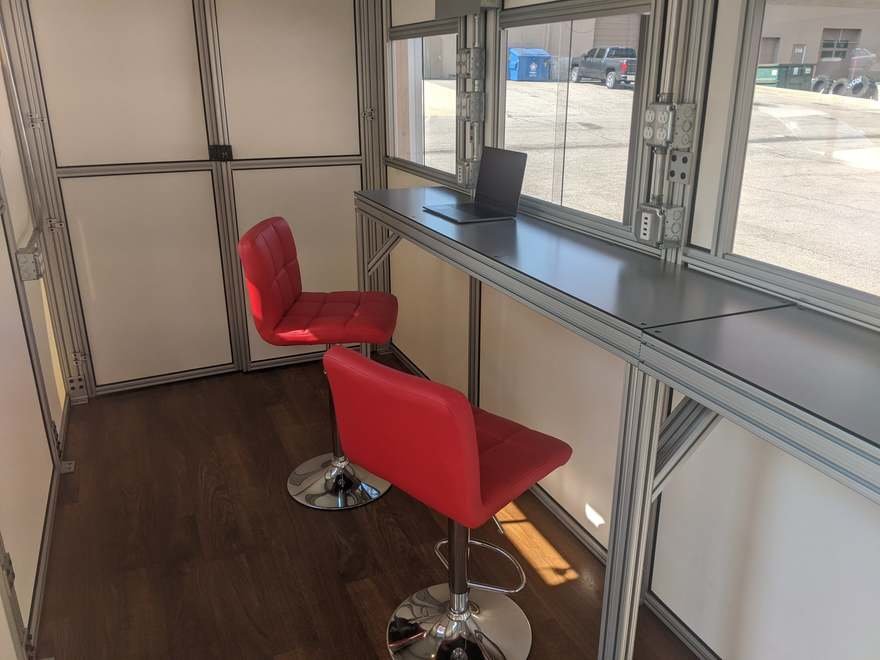 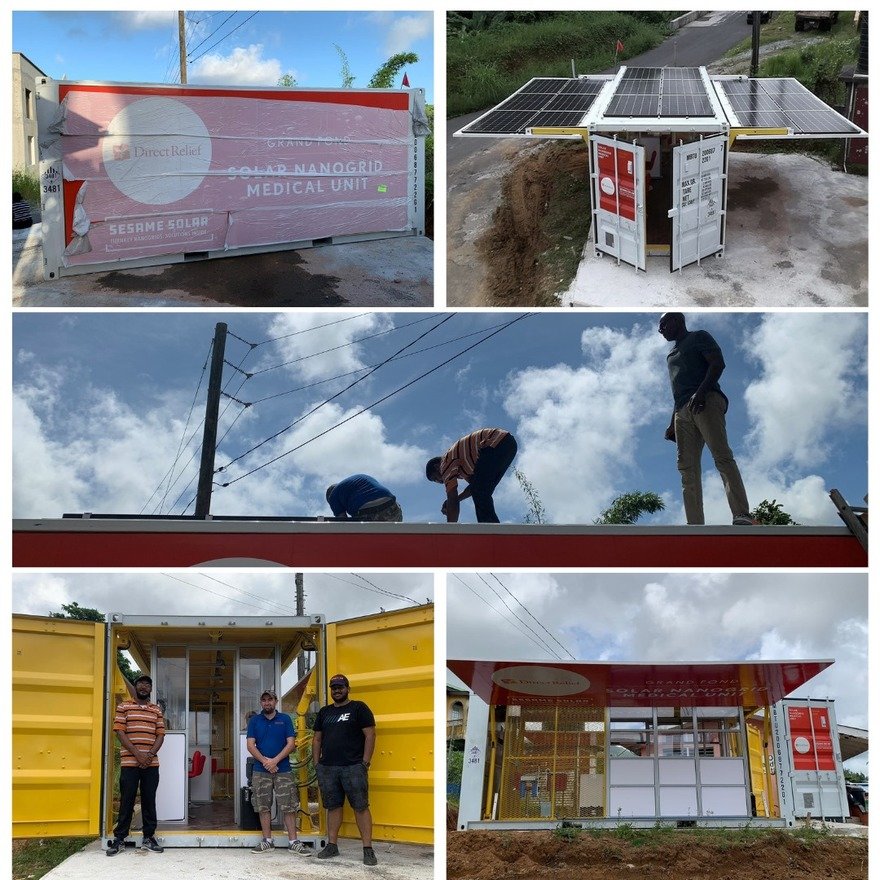 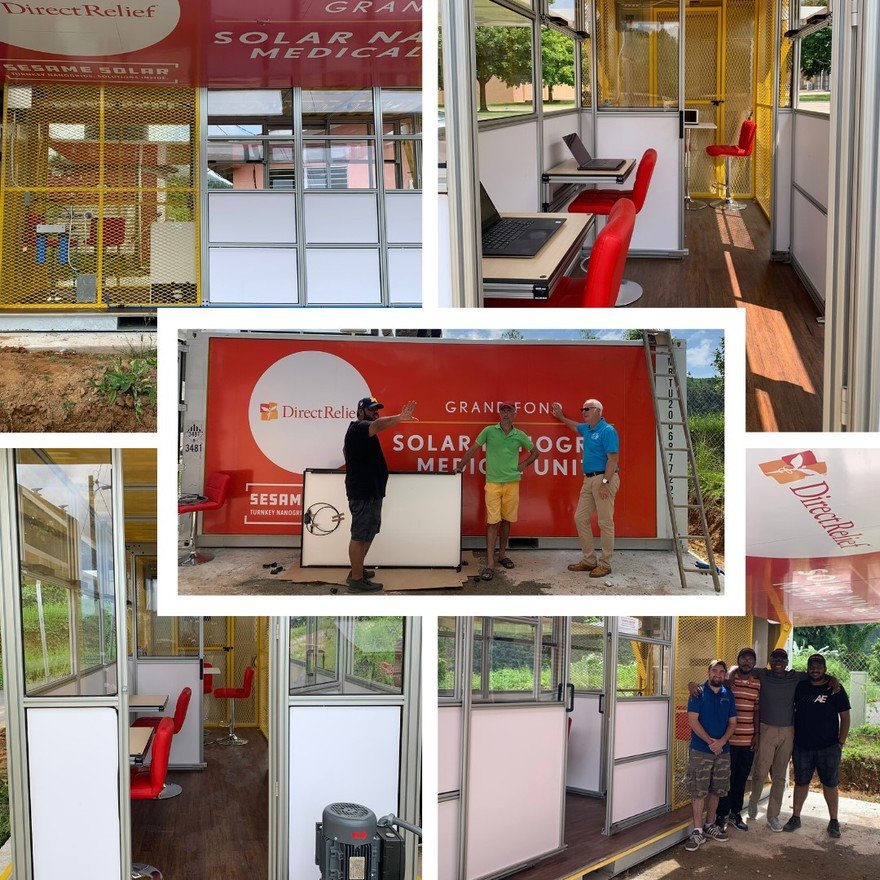 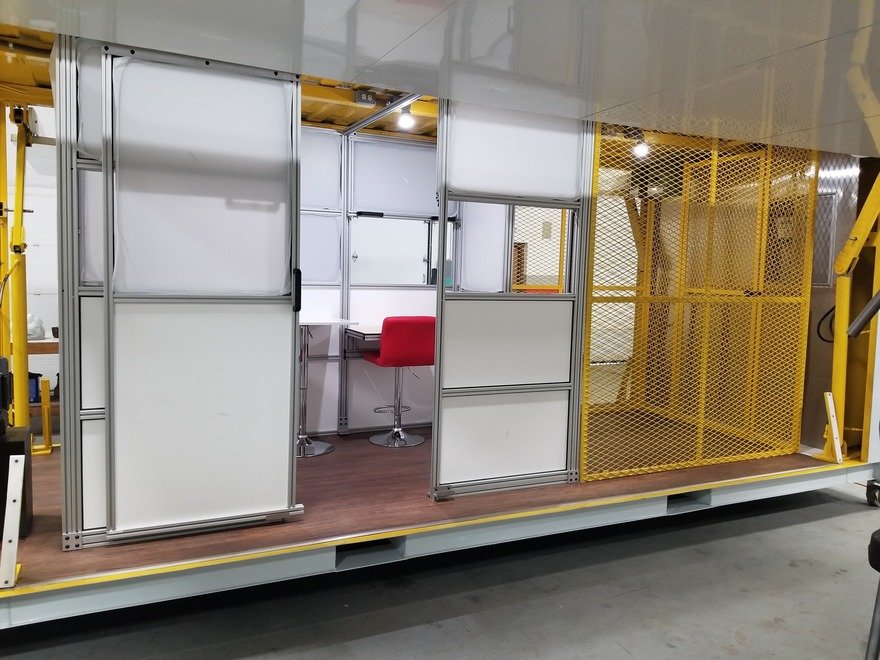 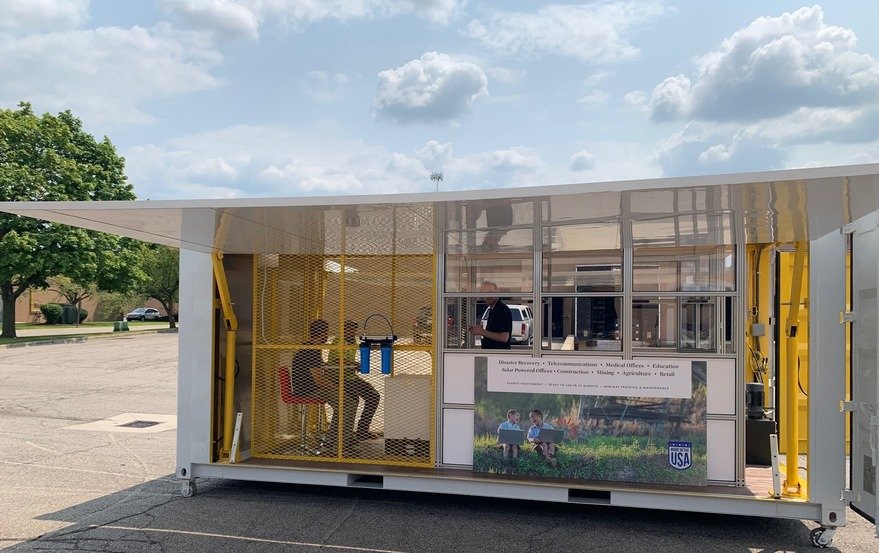 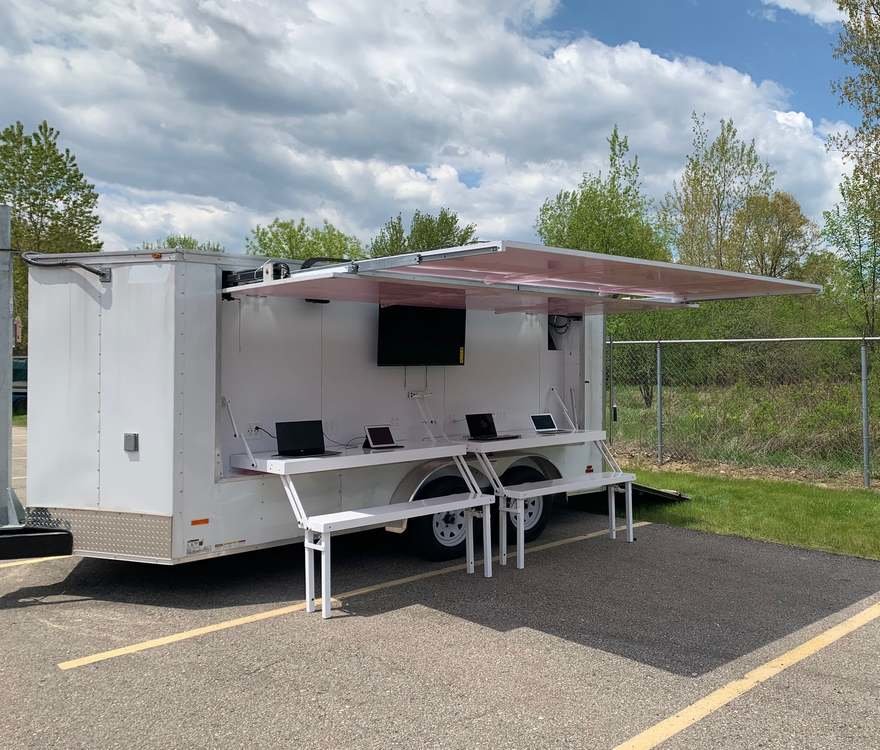 As for power, depending on the model of Nanogrid chosen the solar panels can generate 3 to 20 kW, and the battery capacity options range from 15 to 150 kWh.

In addition to its intelligent design, the real strength of the Nanogrid is that it's turnkey and doesn't require any expertise to run. Logistics are reduced, and the fact that it doesn't produce any emissions (except whatever it takes to get it there) is icing on the cake.

"The need for renewable energy is obvious, but currently solar and green hydrogen are time-consuming and complex to deploy," says Lauren Flanagan, co-founder of Sesame Solar. "We wanted to make renewable energy solutions mobile, rapidly deployable and easy to use."