…and it is strange-looking

Nerf has never had a mascot—you could argue they don't need one—but someone in Marketing over there decided it was time. So this month they're debuting Murph, an apparently non-binary character made entirely of Nerf darts: 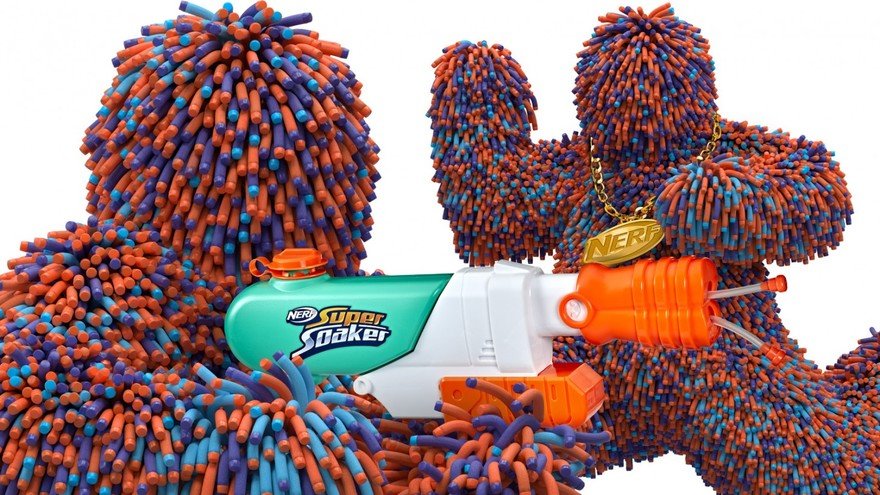 "We are thrilled to introduce Murph to fans, a mascot that represents the playful spirit that lives inside us all and is unleashed through Nerf," Adam Kleinman, Nerf general manager, said in a press release. The brand also states that Murph uses "they, them, their" pronouns. 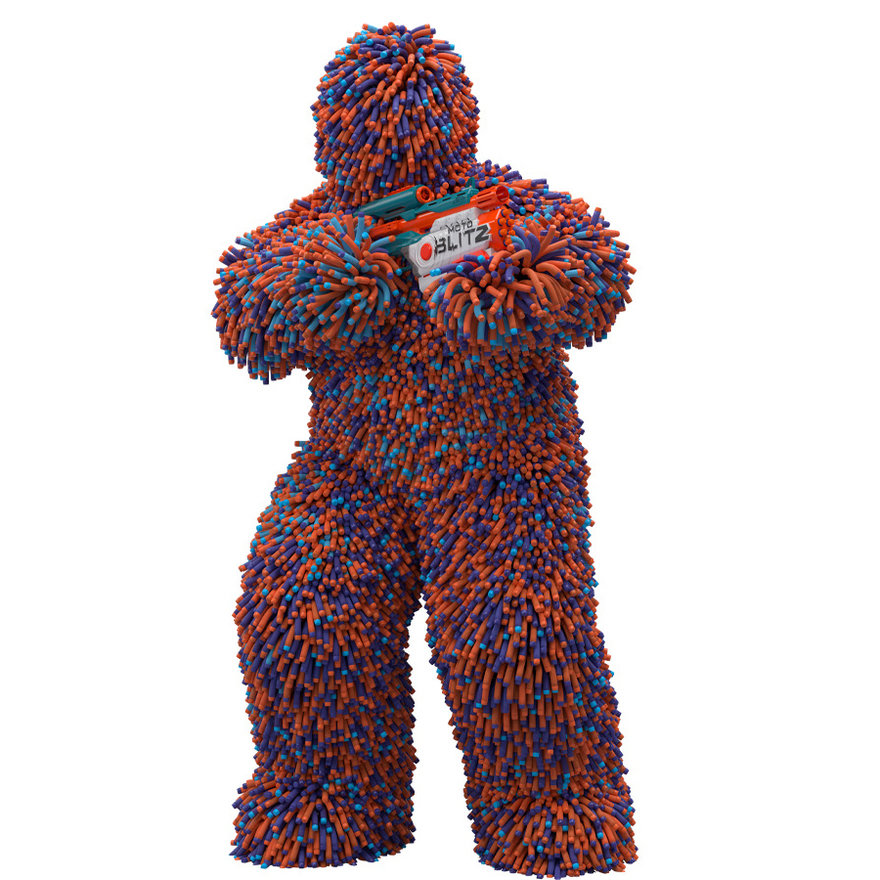 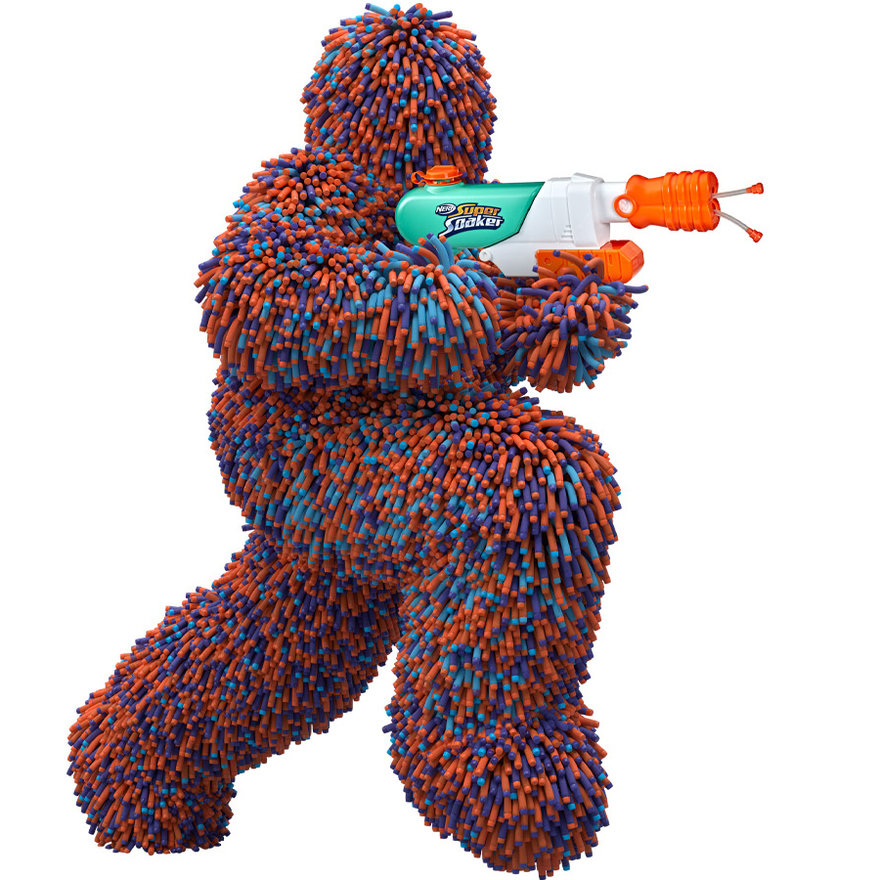 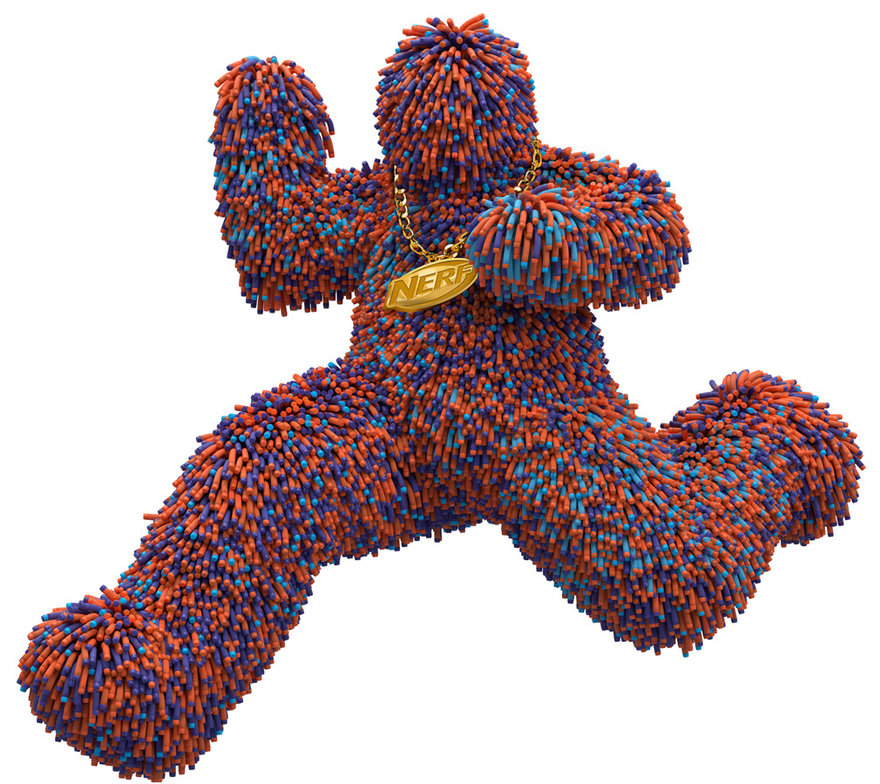 The character will begin appearing in commercials and on social media this month. My big question is, will Murph remain purely a CG creation, or will some down-on-their-luck actor have to climb into a Murph suit? A photo making the rounds on social media indicates it's possible: 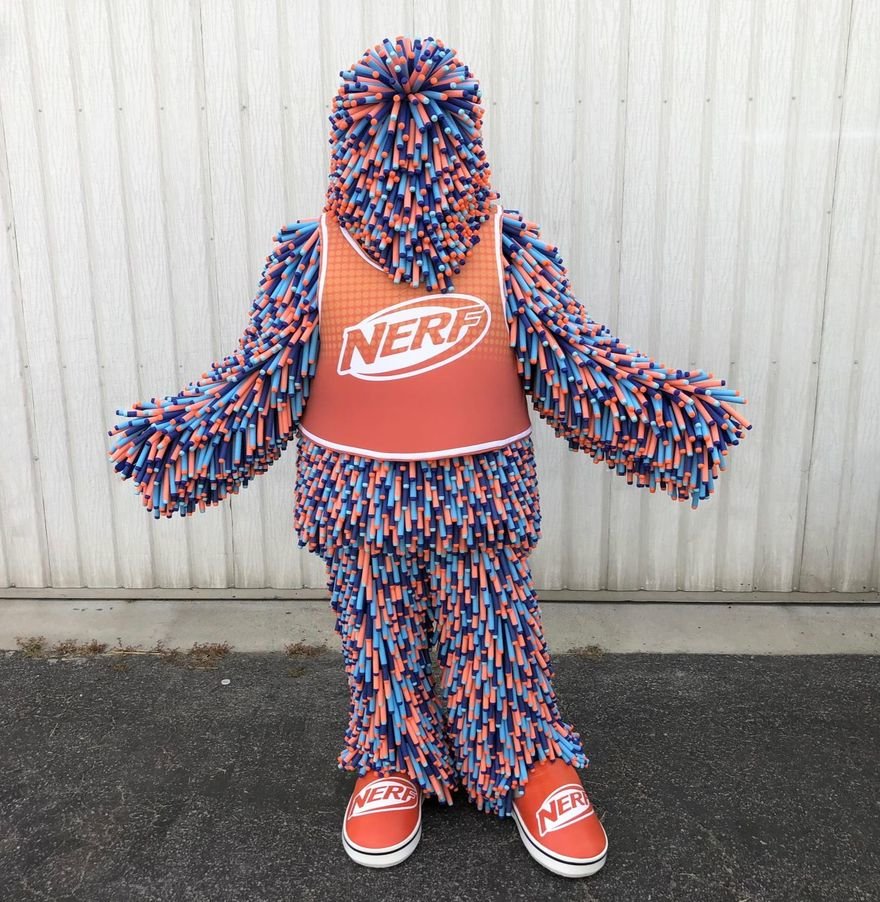 If that is in fact a person in a suit, how the heck do they see? The character design is already heebie-jeebie-inducing enough--now imagine that with a pair of visible eyes. 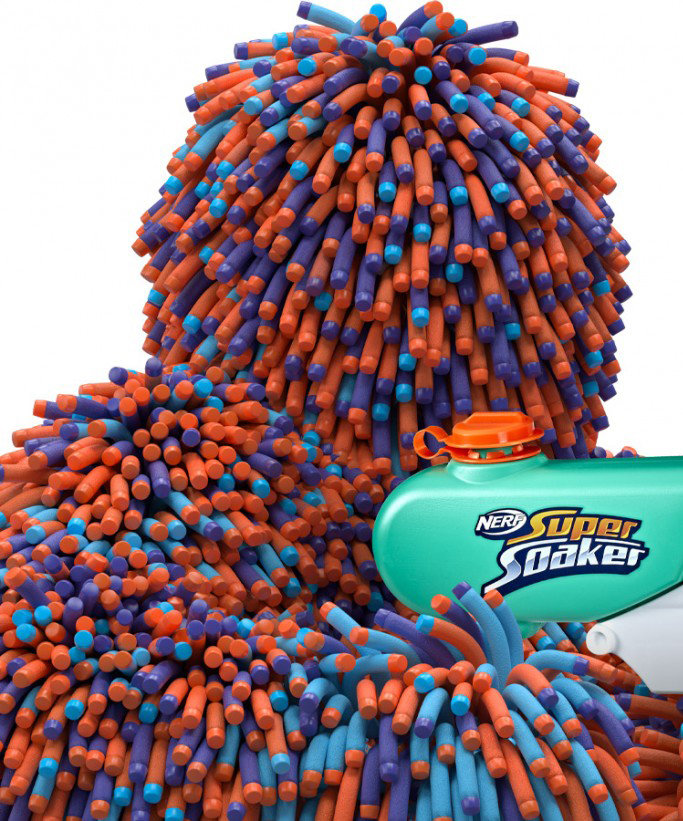