There's a thrilling scene in one of the Captain America movies where a heavily-armored SUV driven by Nick Fury comes under attack. The vehicle withstands an incredible amount of damage.

There's a terrifying scene from last year, where a failed heist in South Africa yielded real-life footage of an armored 70 Series Toyota Land Cruiser coming under fire. It, too, withstood an incredible amount of damage, though not the Marvel-movie level. 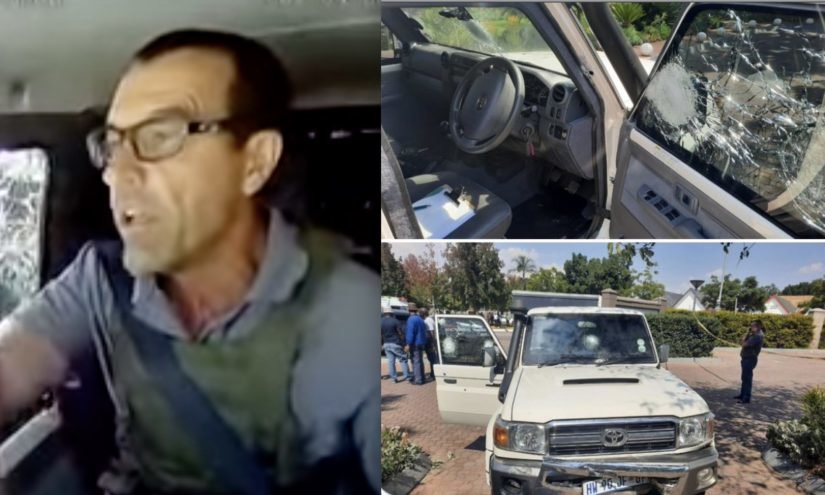 Just how much punishment could a real-world armored SUV take? Canadian firm Inkas Armored Vehicle Manufacturing should know, as they specialize in the design and production of armored vehicles for embassies, paramilitary groups, law enforcement agencies, executive protection companies, security companies and civilians. 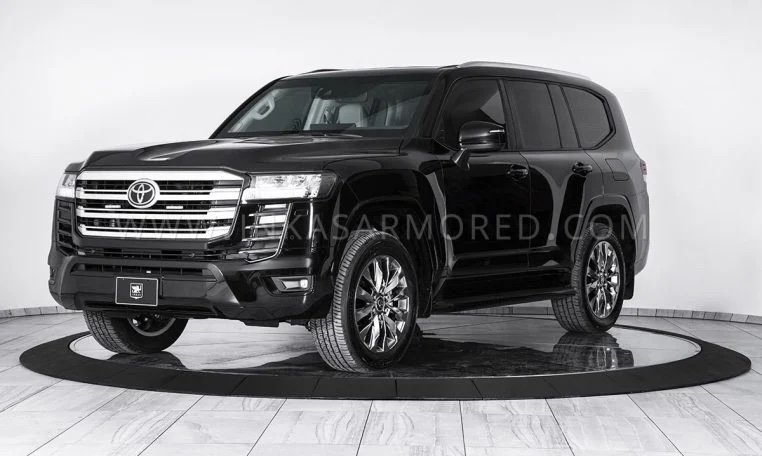 This month Inkas released footage of the insane testing done to certify one of their modified Land Cruiser 300s. To design effective ballistic and blast protection, this is what their test mules are subjected to—a grenade on the roof, a grenade beneath the car, land mines, 15kg of dynamite, nearly 800 rounds fired by assault rifles:

"In order to obtain the certification, the armored Land Cruiser 300 endured extensive ballistic testing, which specifically targeted the potential points of failure where the vehicle would be most susceptible to penetration during an attack. The INKAS Armored Land Cruiser successfully proved its reliability in the field – withstanding over 780 rounds of ammunition from various calibre firearms, 6 roof-level hand grenades (DM51), 4 underbody hand grenades (DM51), 2 land mines (DM31) as well as a 15kg TNT (equivalent) explosion from a 2 meter distance."