Over-the-Top Design for a Multitool for Woodworkers

We've covered the story of John Economaki before. To refresh your memory, he was a professional woodworker who became allergic to sawdust, ending his career. He then transitioned into designing what you might call "extreme precision tools," and his Bridge City Toolworks has been a success for nearly four decades.

Economaki's latest design is a multitool that combines a saddle square, two different dovetail layout tools, a sliding bevel gauge and a marking gauge. Interestingly, the sliding bevel gauge doesn't lock via a thumbscrew, but by using a cam lever instead. 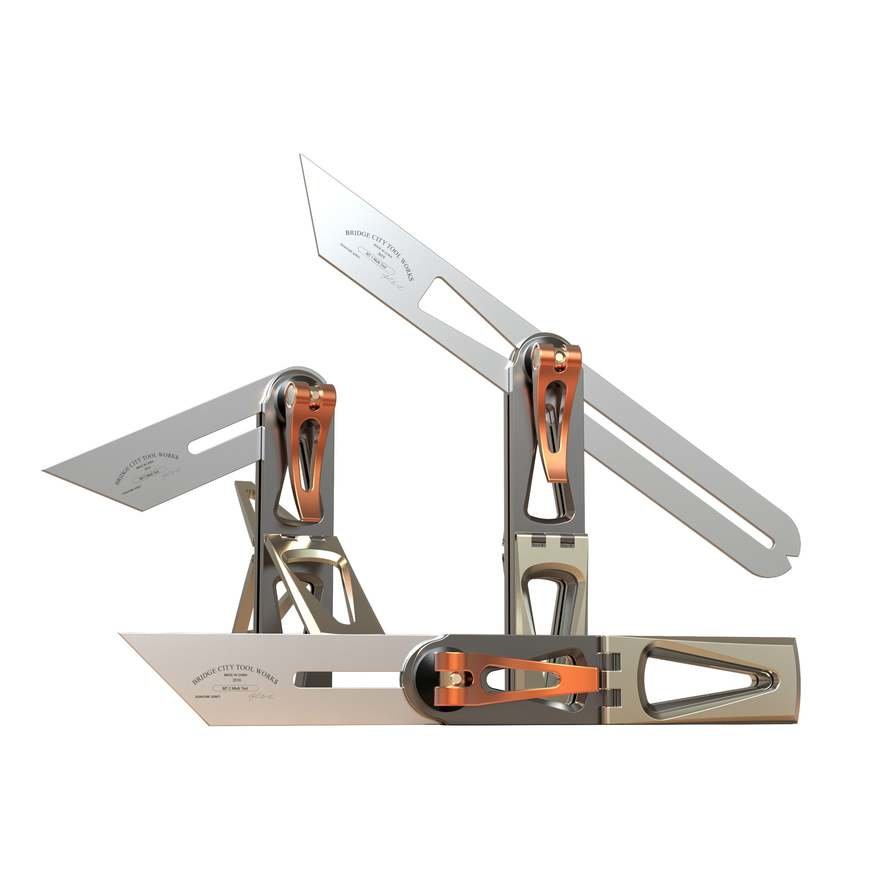 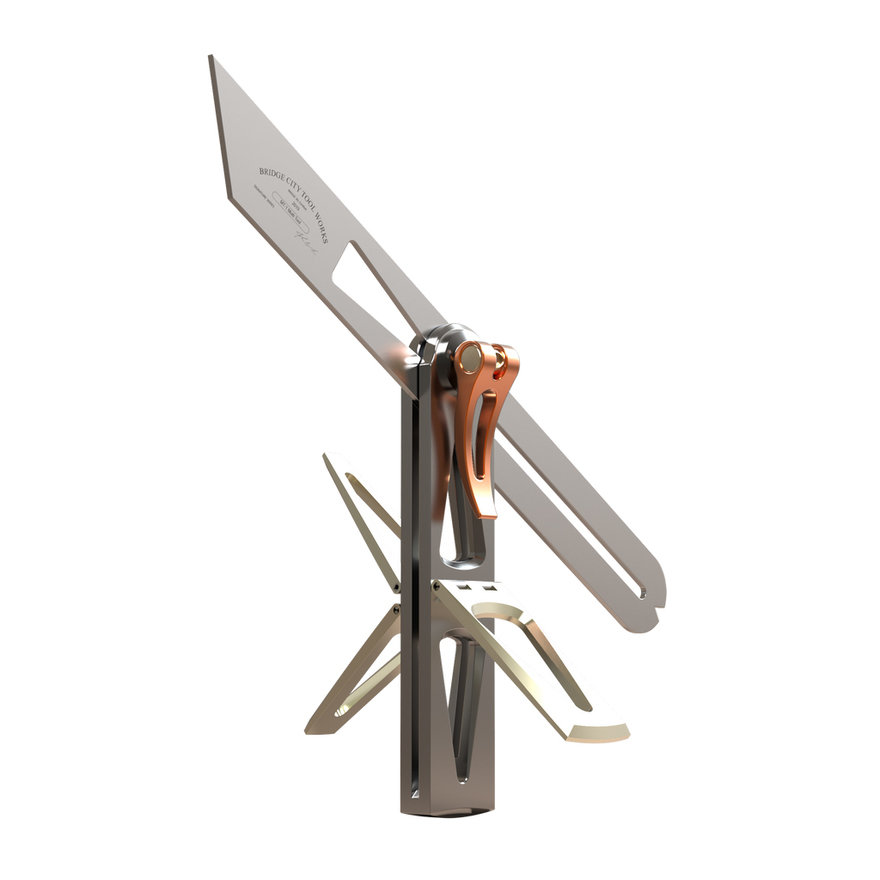 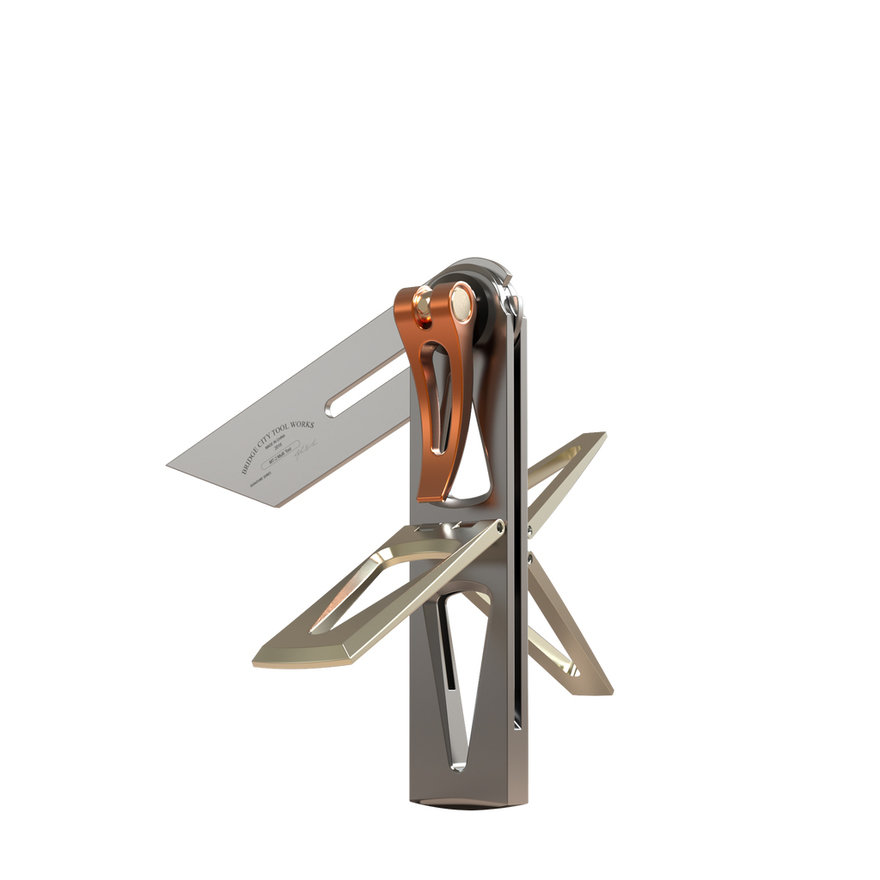 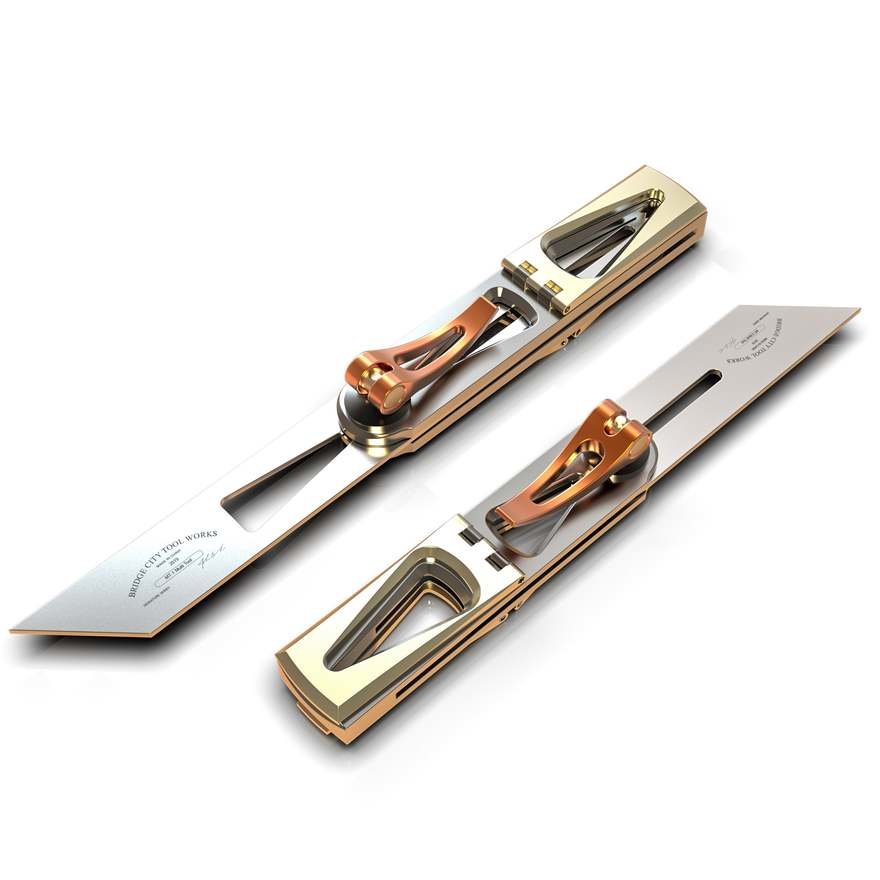 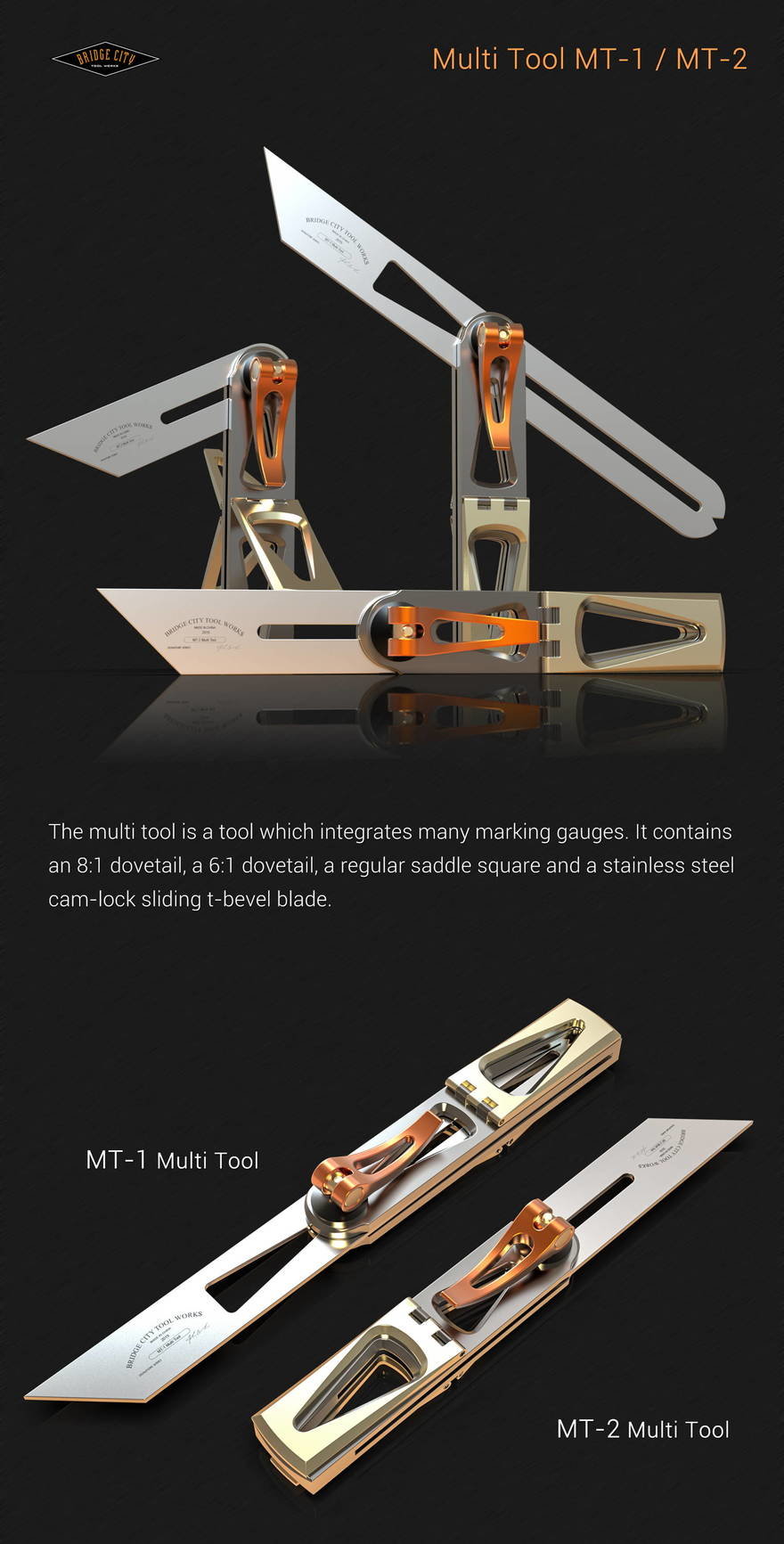 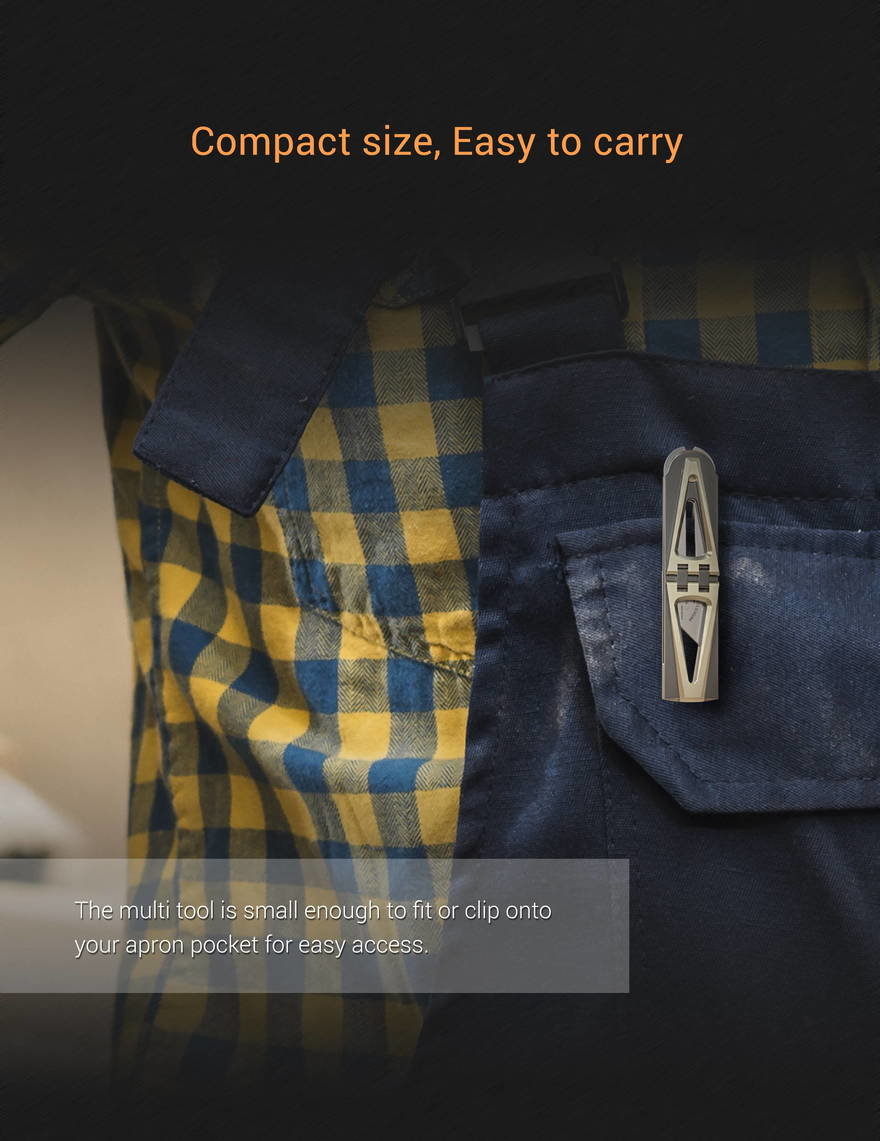 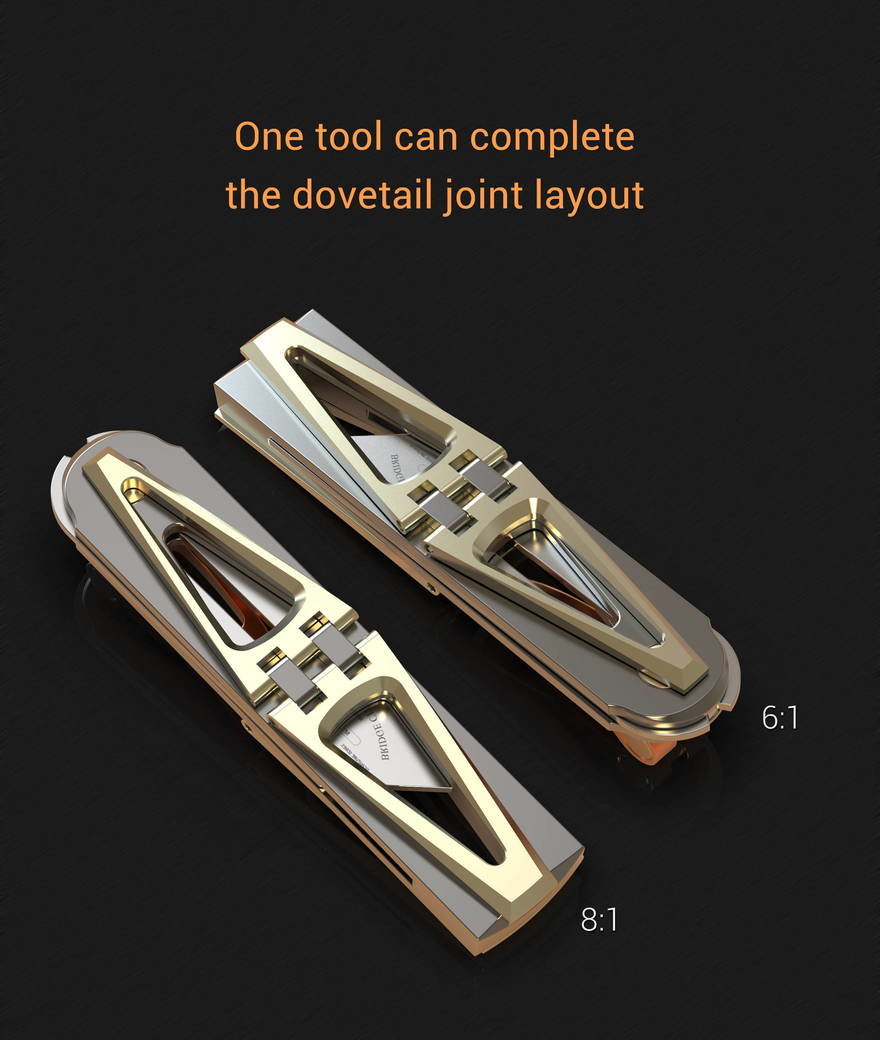 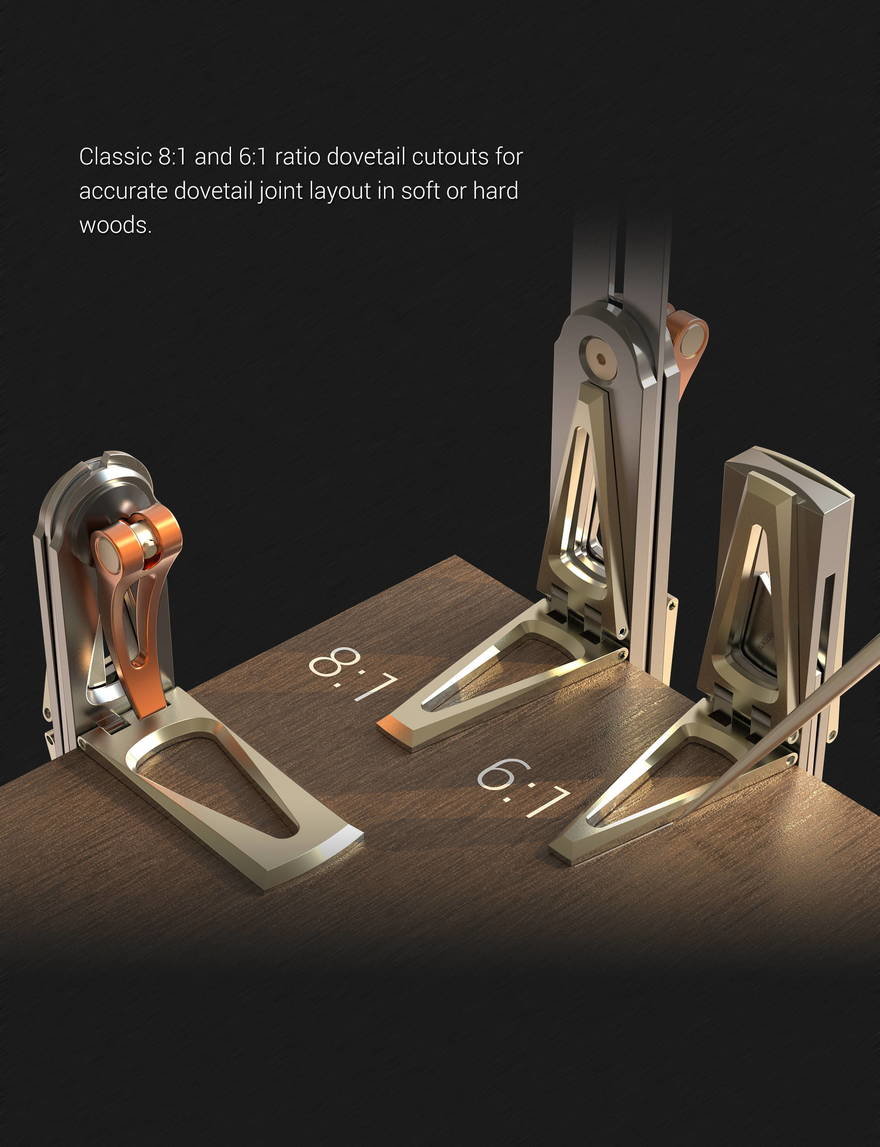 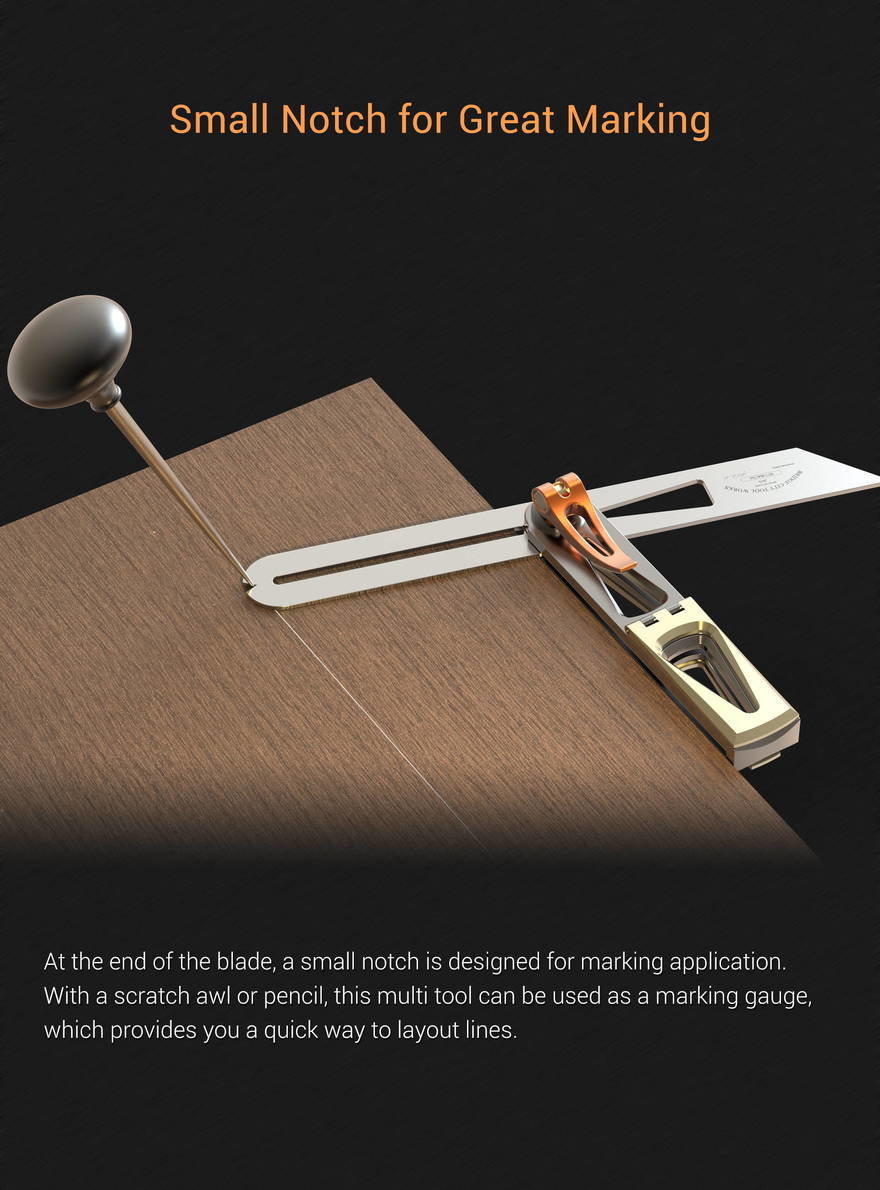 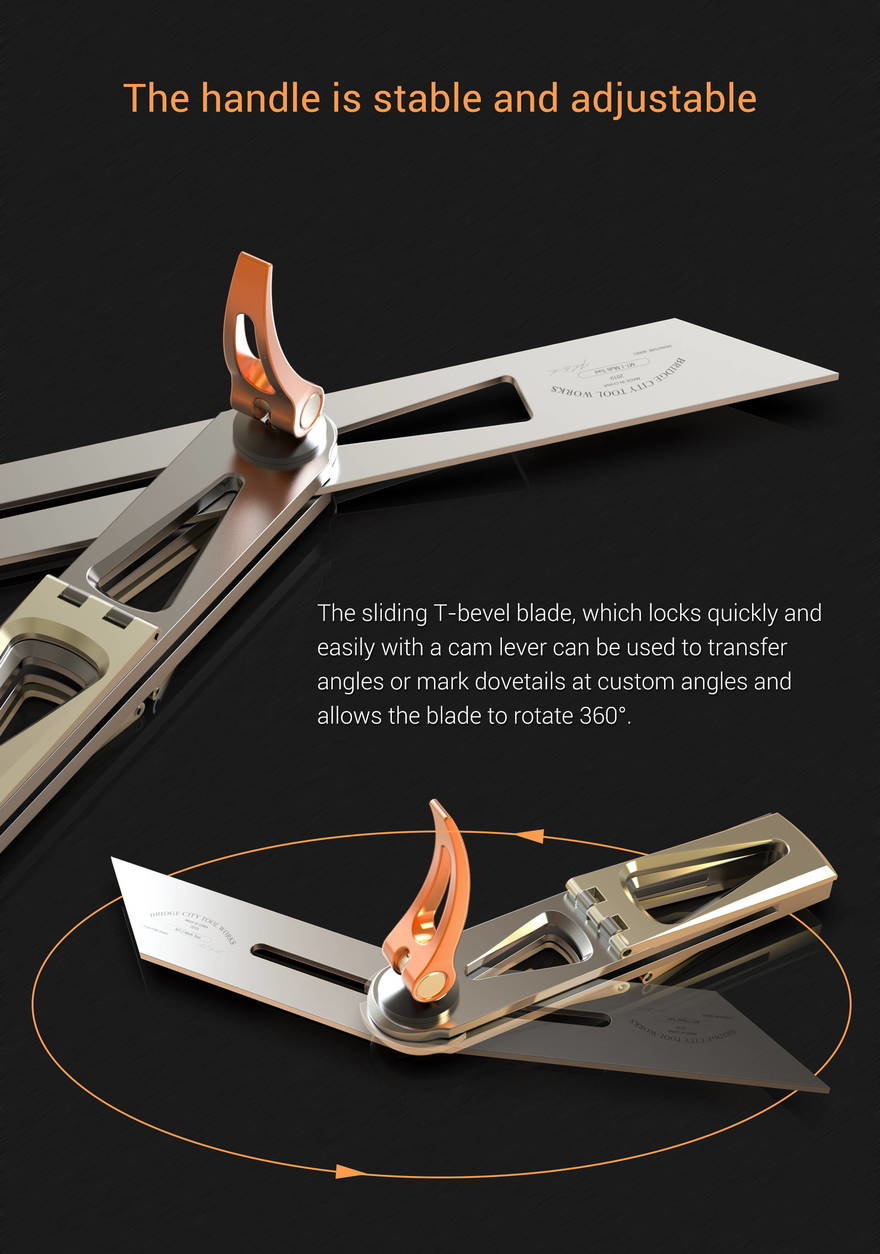 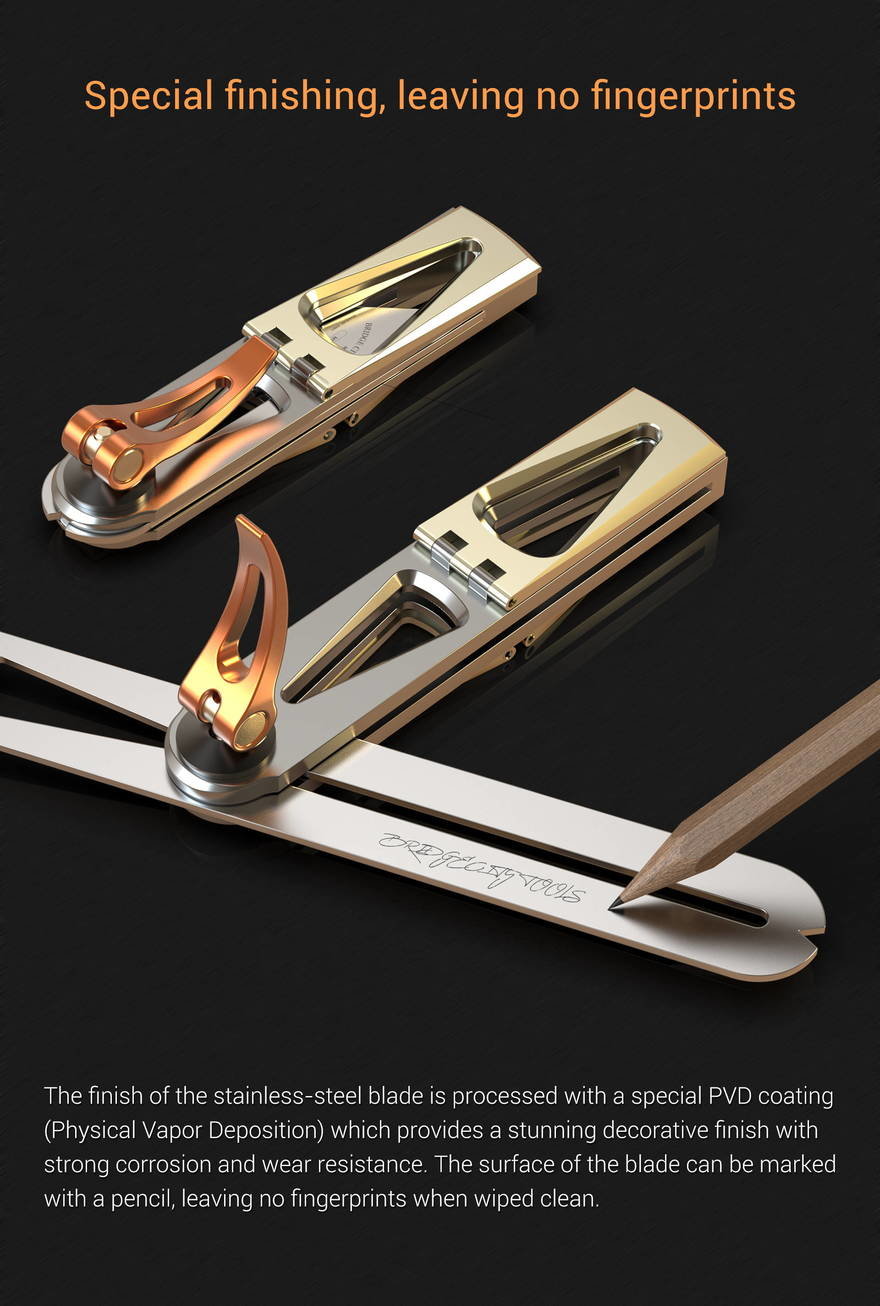 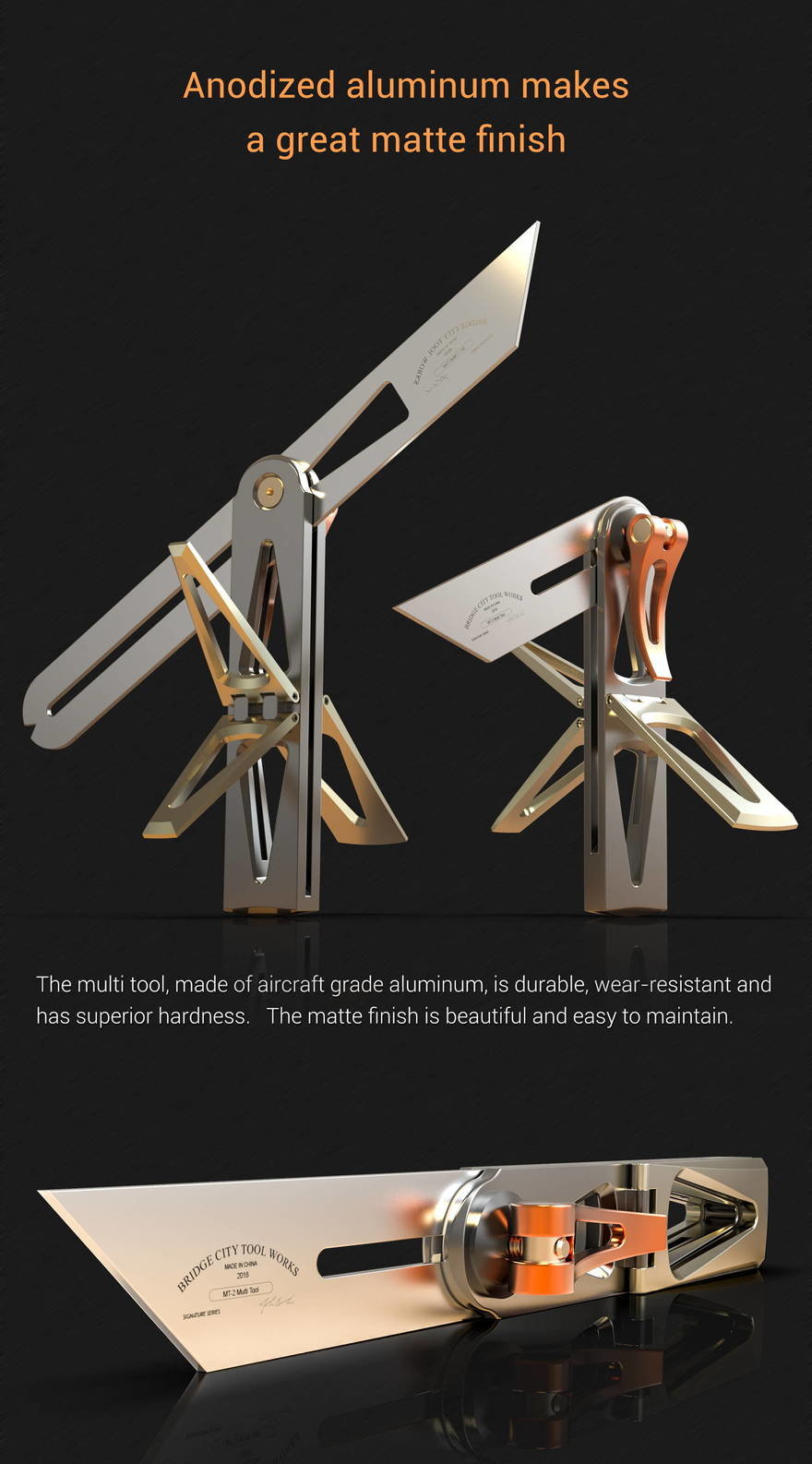 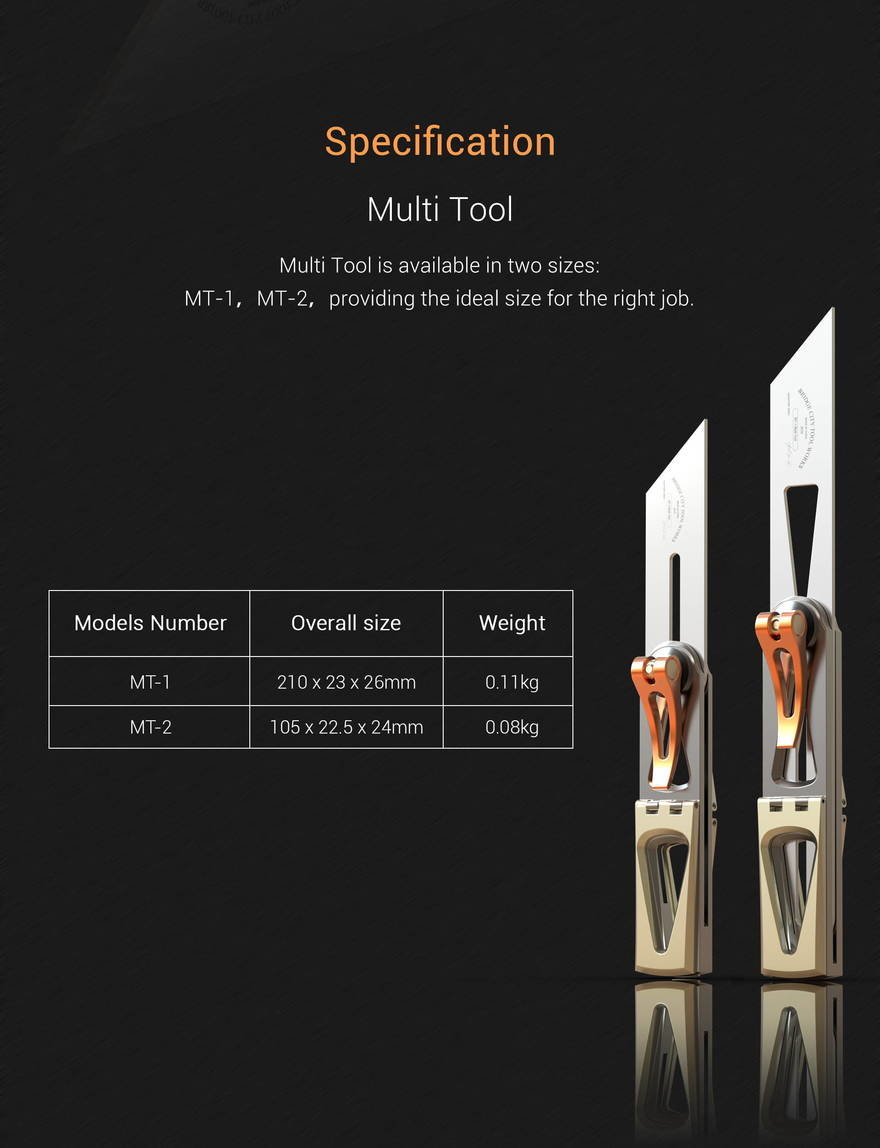 The longer MT-1 is 8.25" (210mm) long, whereas the MT-2 is exactly half as long. Prices are $95 and $85, respectively; and while that's too rich for my blood, I actually thought these would cost a lot more, given their complexity!