The Roam Air, an Affordable Electric Motorcycle Designed and Built in Africa

A 2017 research project at Sweden's Linköping University (think Scandinavian MIT) sought to identify where electric mobility could make the largest impact. Students Filip Gardler, Mikael Gånge and Filip Lövström settled on Kenya, the fastest-growing nation in sub-Saharan Africa, as their rising economy was bringing with it an appetite for importing used vehicles. And some 90% of the electricity produced in Kenya comes from renewable sources.

Which raises the question: Just as citizens in some developing nations had cell phones as their first phones, would it be possible for an electric vehicle to be someone's first?

The trio formed a startup, initially called Opibus but now called Roam, headquartered in Nairobi and hiring from the local populace. They started by convincing safari tour operators to let Roam convert their buses to electric. Initially expensive, the conversions would pay for themselves over time with reduced maintenance and no fuel fees, and the appeal of having a silent safari vehicle proved powerful. 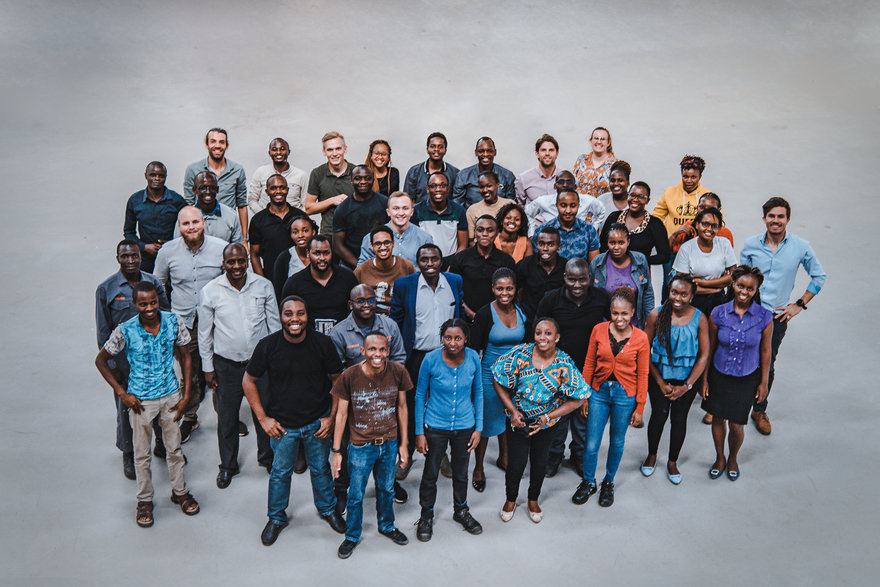 They then turned their attention to offering conversions for urban buses and trucks, as well as mining vehicles. But the entire time, the company's dream has been to create their own affordable electric vehicle, designed and built locally, and now they've finally done it. 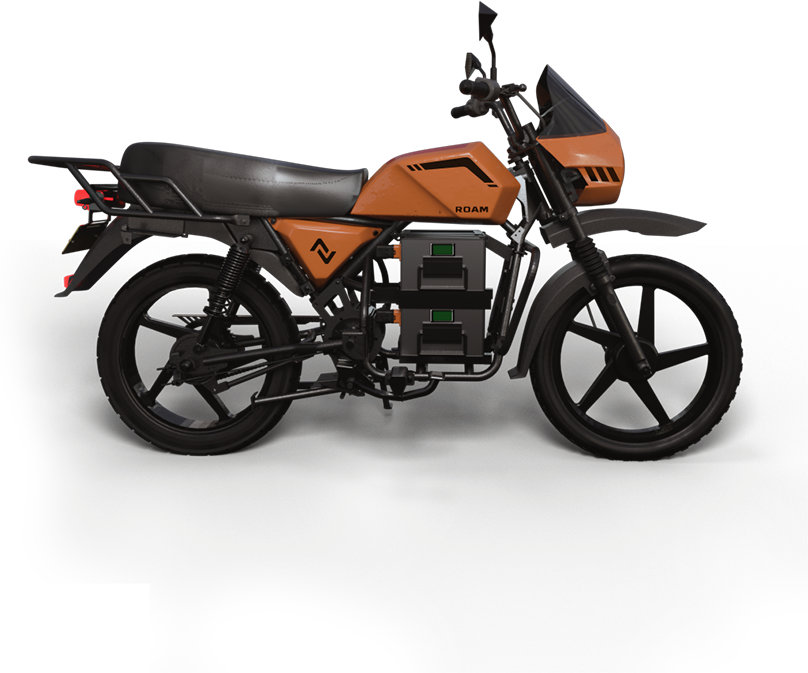 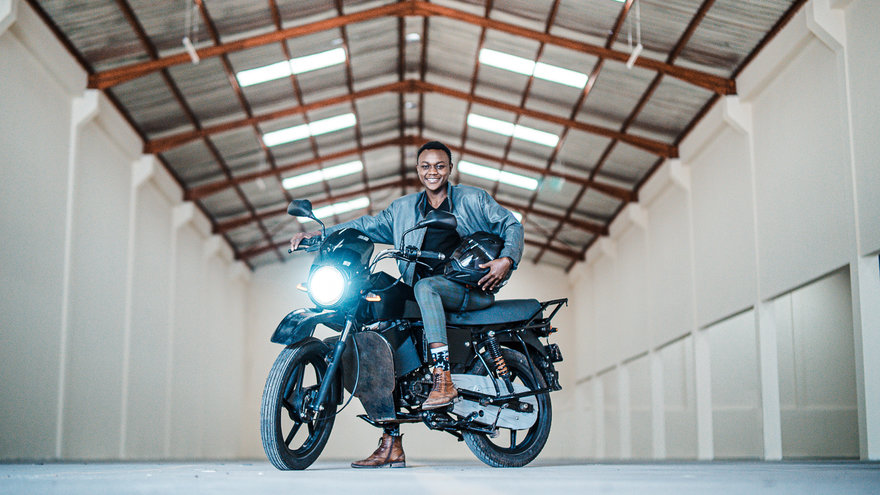 "We are thrilled to announce the unveiling of the Roam Air, our next-generation electric motorcycle, adapted and designed in detail for the African use-case and with special focus on affordability, functional design and performance. An electric motorcycle tailored for commercial usage such as carrying passengers or cargo with safety at the forefront. 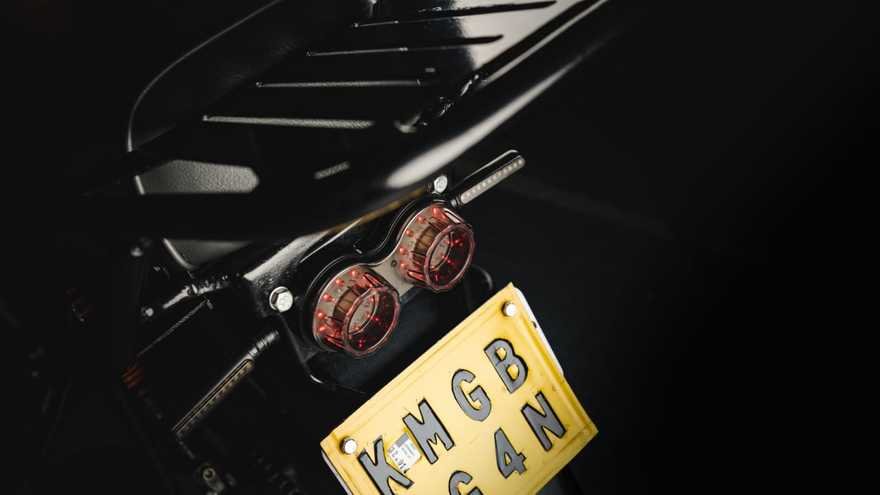 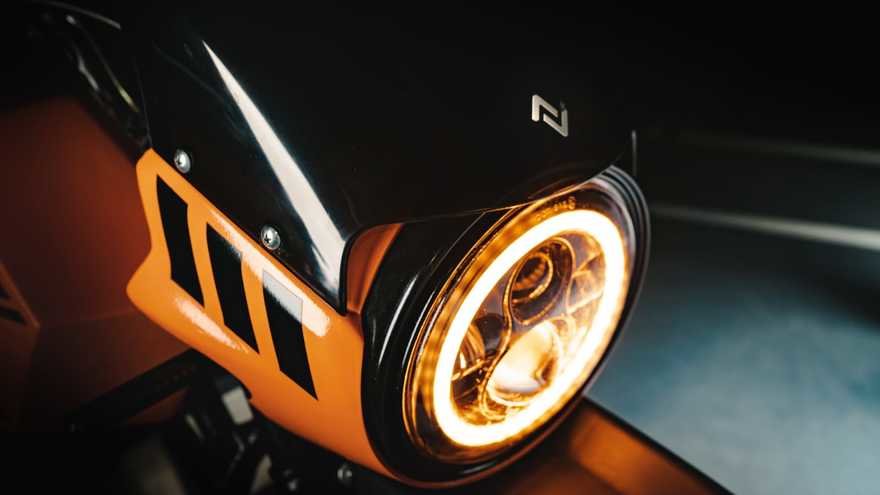 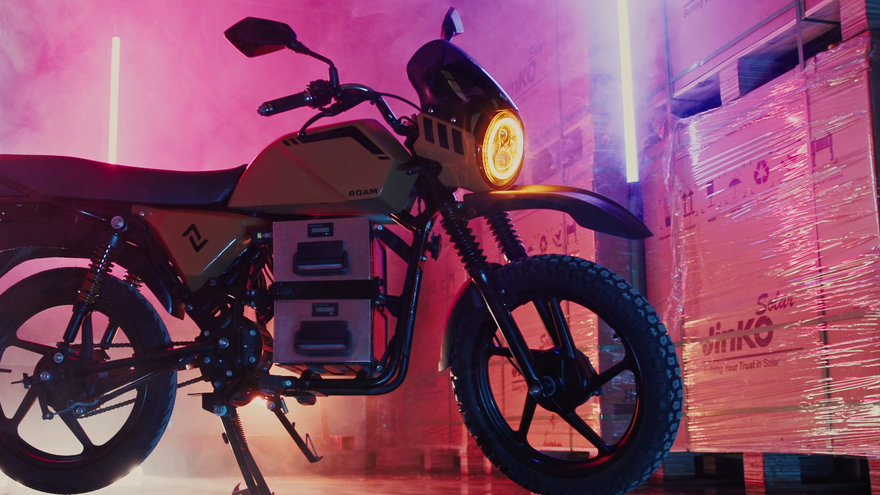 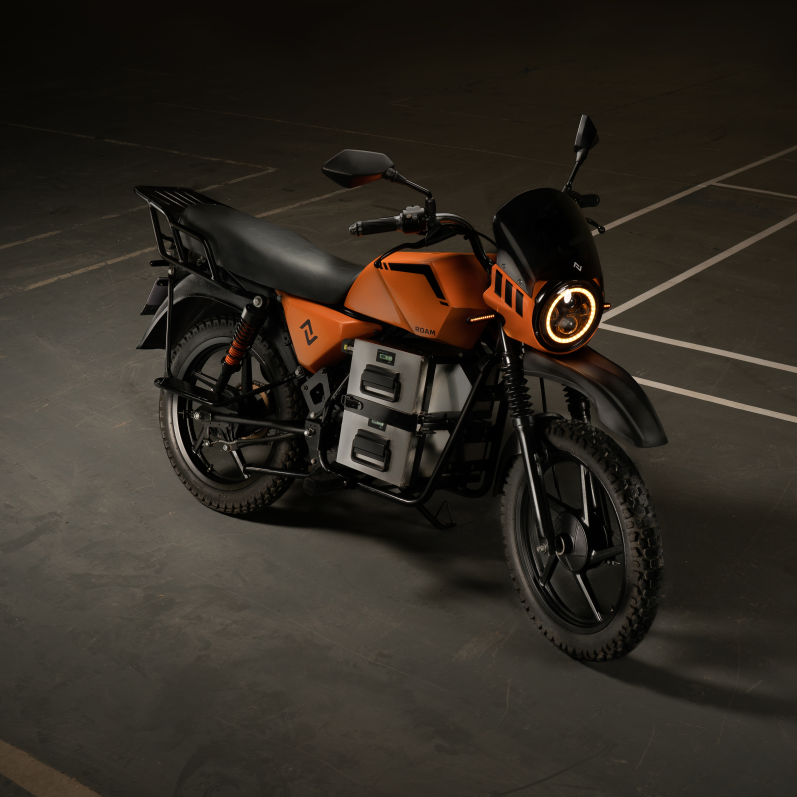 "Our vehicle is built, developed and designed for and in Africa. This means we have optimised production to cater for the very needs of the product. Our philosophy is that the best possible product for a market also has to be created, built and designed in that market." 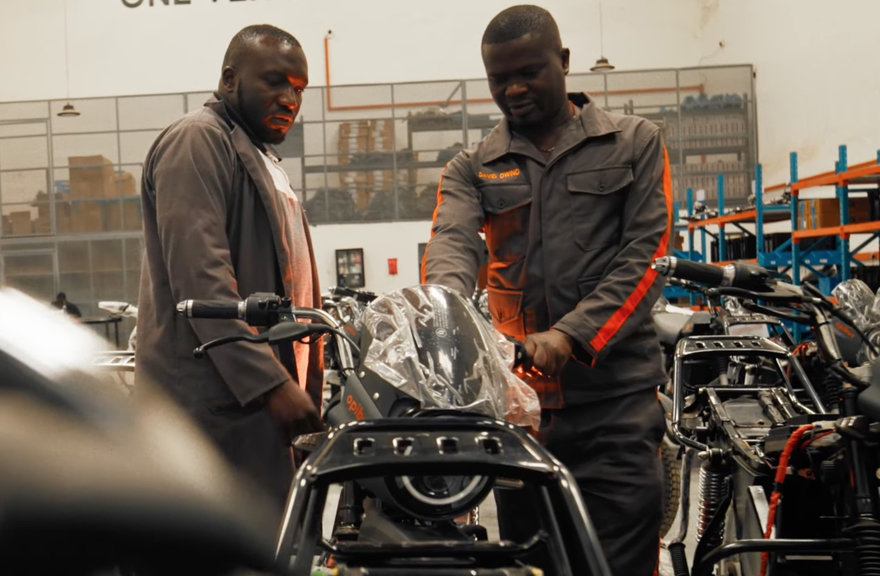 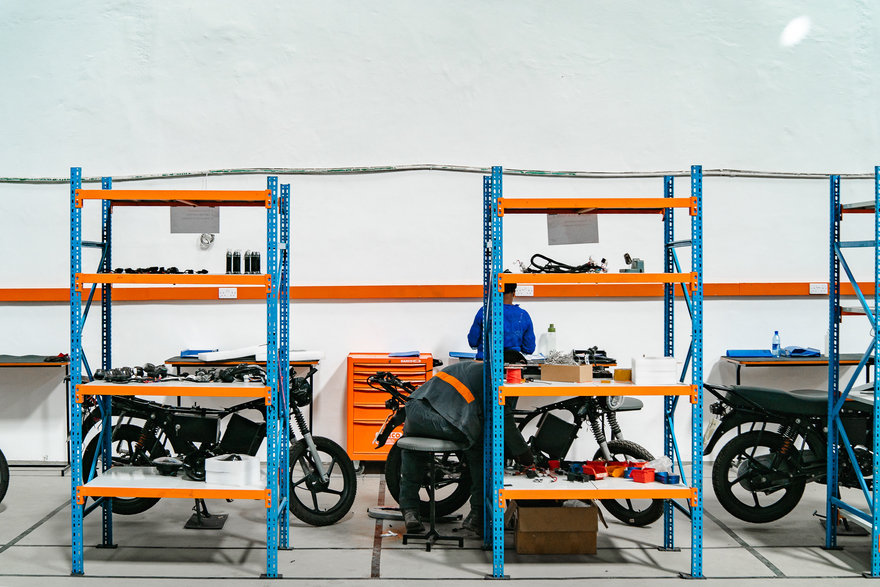 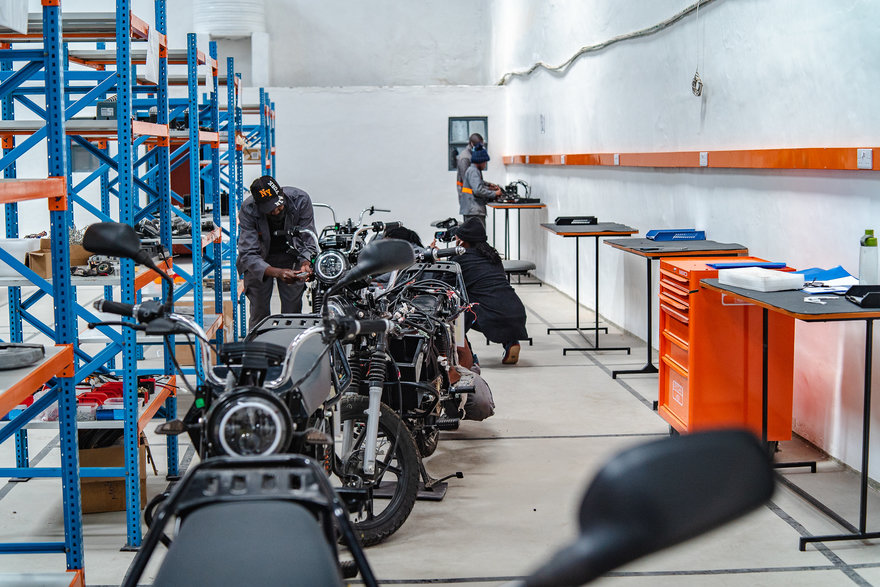 "The Roam Air is designed both for urban and rural environments, with years of research and months of development dedicated to building the optimal electric motorcycle for the region." 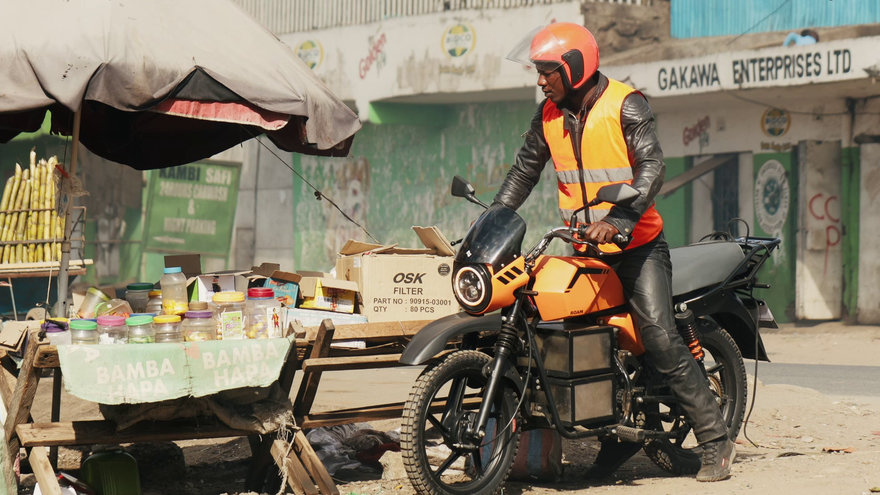 "Based on a new updated frame the motorcycle accommodates for a dual battery system. Allowing users to plug their battery into any outlet, and switch a battery out when it is empty to a new fully recharged one, lowering downtime and ensuring continuous driving." 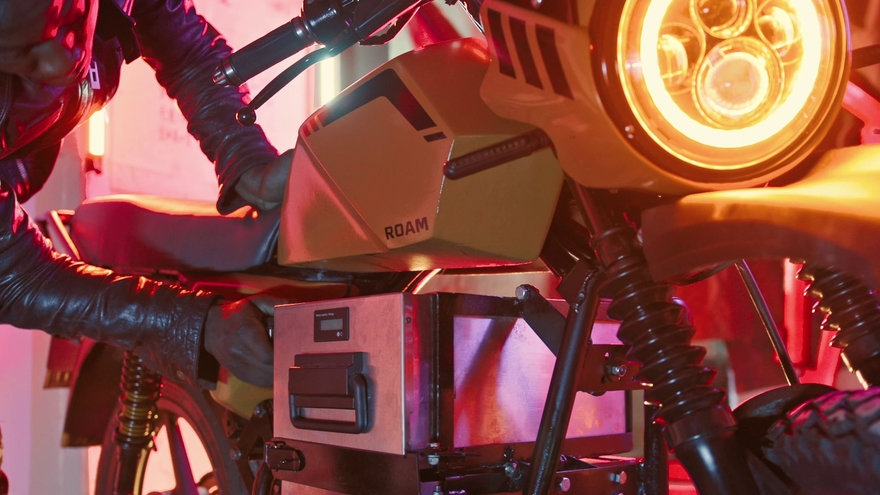 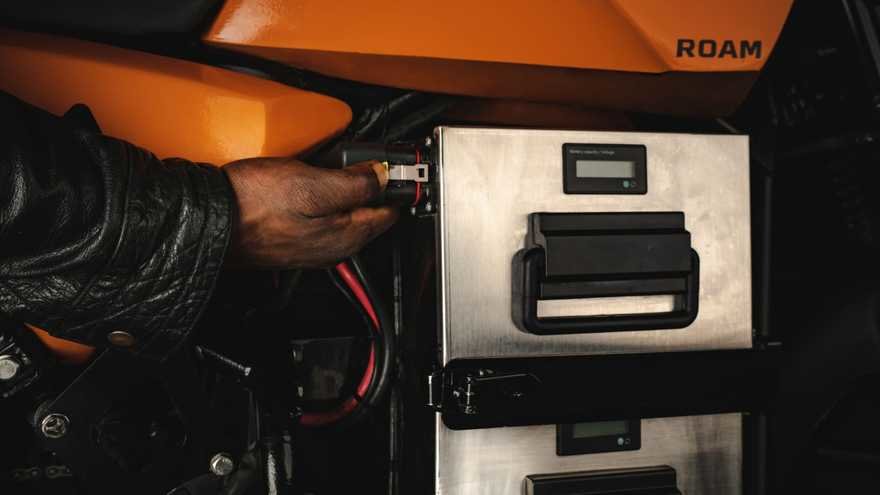 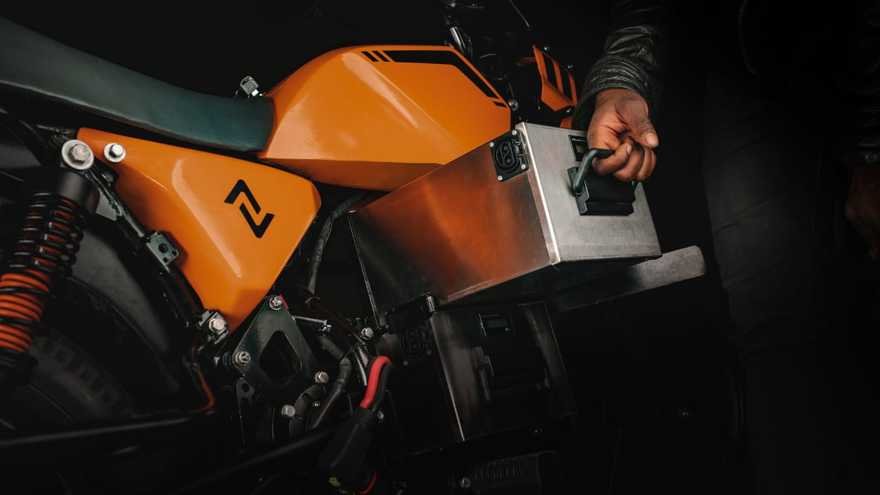 The single-battery version of the bike is just $1,500; the dual-battery one runs $2,050. The bike is "virtually maintenance free," the company writes, "and charging with electricity is far cheaper than gasoline." The batteries come with a portable charger that can be plugged into any 110 or 220 wall socket. Each battery takes four hours to charge, and each have a range of 90km (i.e. with two batteries, your range is 180km). Charging costs for one battery is estimated at USD 58 cents per charge.

Roam is currently taking pre-orders for the bike, with the first units expected to ship later this year.