Horrific UI/UX: How the USPS Deals with Unreadable Addresses

Tom Scott dealing with a code developed in the '90s

If you're interested in good/bad UI/UX, this is well worth the watch. As YouTube presenter Tom Scott explains, all U.S. mail is read by optical scanners. The ones that the scanners can't read, for poor handwriting, ink blurred by water, etc. are digitally sent to the U.S. Postal Service Remote Encoding Center in Salt Lake City. 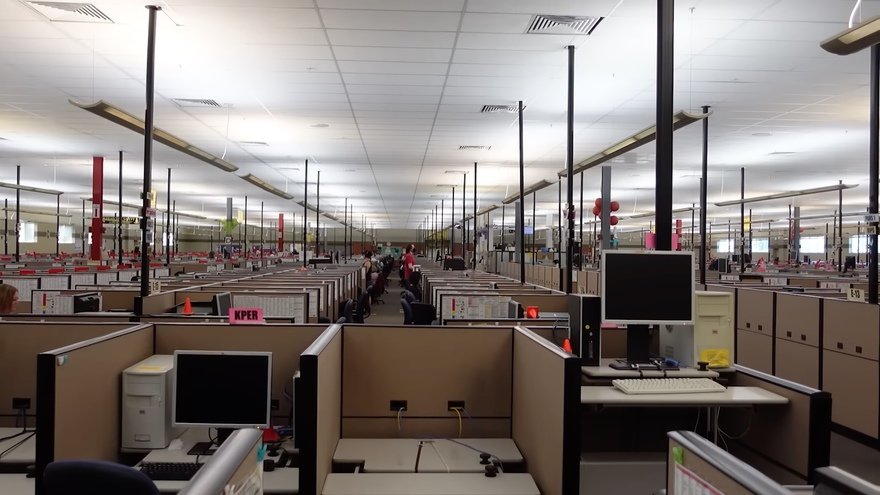 There, in a dystopian series of cubicles, a small army of trained workers look at the images on screens. Using what seems a horrifically designed custom keyboard, the workers then have an average of just four seconds to translate the address into an absurdly obtuse code devised by Siemens in the 1990s. The concentration required demands complete silence in the room. It would be comical if it wasn't so maddening. 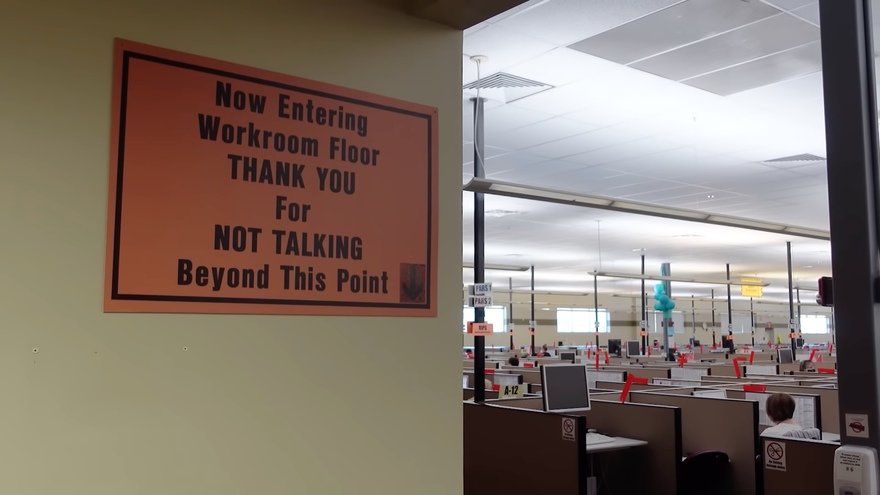 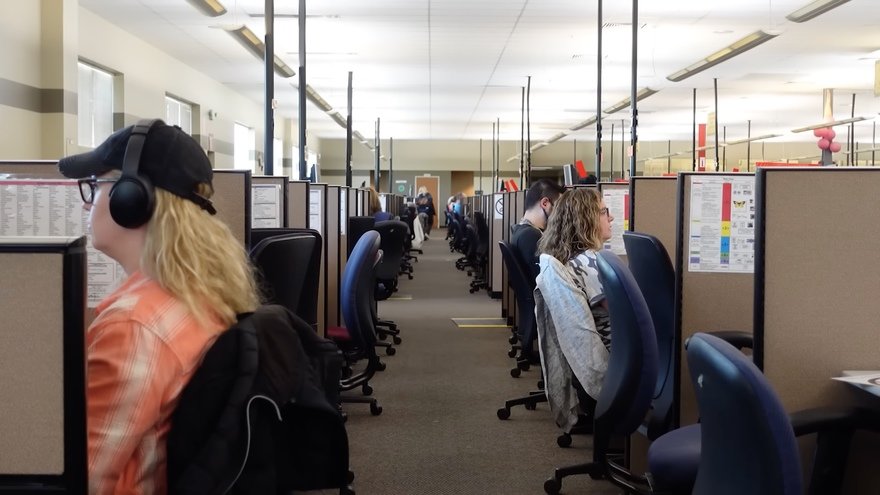 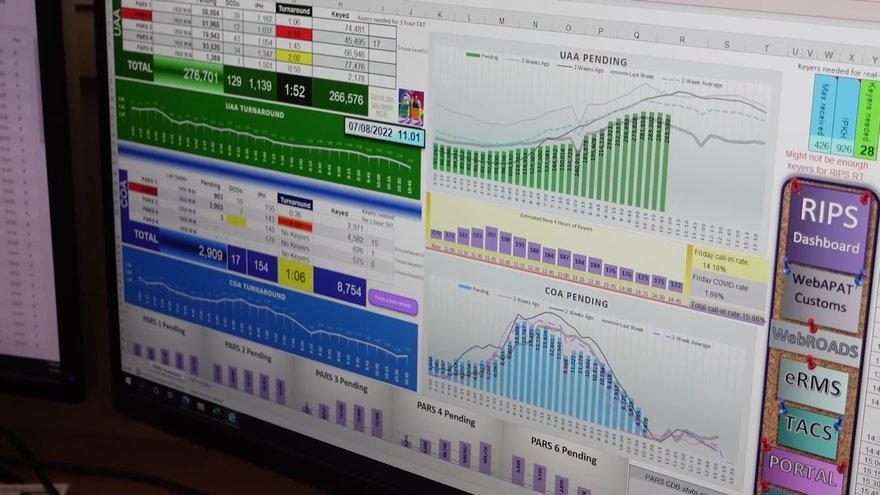 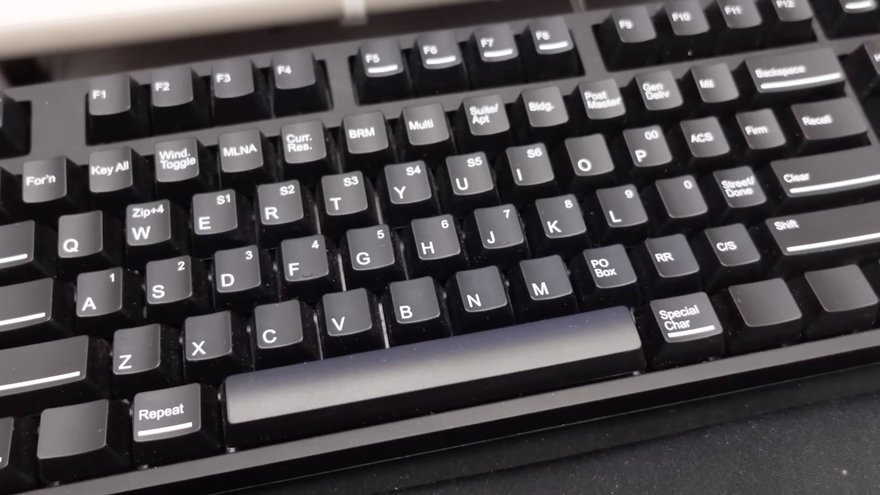 Watch as Scott has the system explained to him by USPS REC Manager Ryan Bullock (who may be the most patient man in the world), then tries his hand at the ridiculous system: